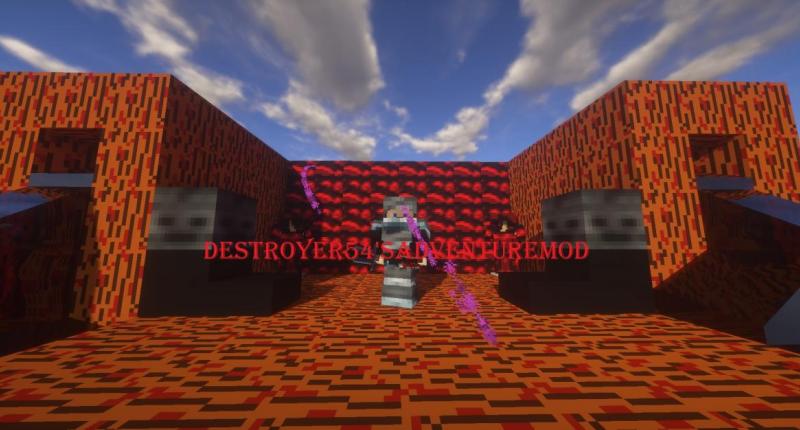 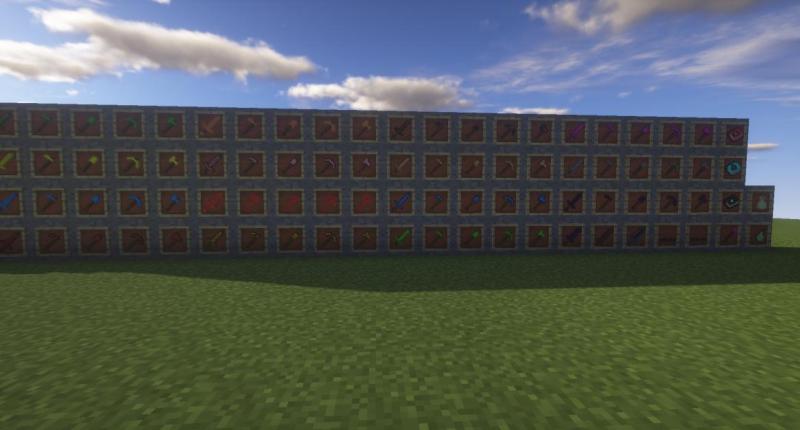 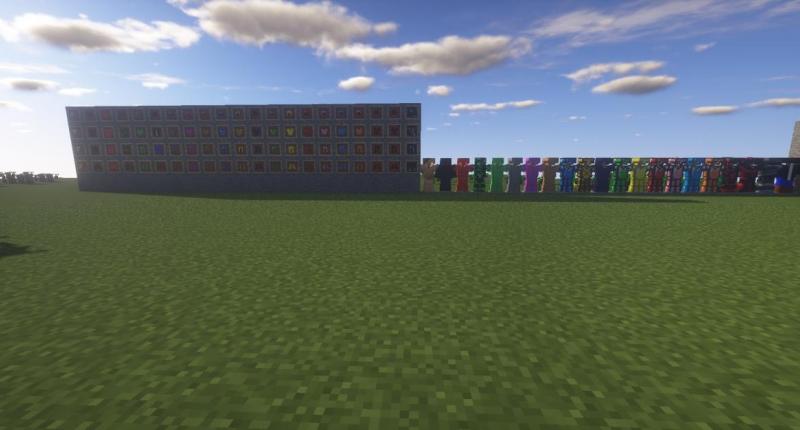 Hello! This is my first mod and it has over 200 mod elements! This mod is currently in alpha stage and probably has bugs. Report bugs in comments.

How to install: Go to mods folder in .minecraft and unzip file you can get rid of the text document if you want and the .jar is the mod.

Thanks for Mod of the week! If you want to review the mod put a link in the comments so I could see it and I might put the video for the showcase video.

Changed All golems to drop their respective Gems

Tetrin,Zestres,Xtres,Ponnecen,Lava Gem, and Dartos get their armor sets, tools,weapons, and blocks.

This mod is discontinued. This is the link for the remade version http://www.minecraftforum.net/forums/mapping-and-modding-java-edition/m…

Put render distance around 2-10 to have the game stop skipping ticks.

Congrats on Mod Of The Week!

looks cool but i didnt try it

Congratulations for mod of the week!

Thanks for the feedback knight9871. In the next update the plants will have lower spawn rates.

I hope i can get mod of the week. i put quite a bit of work into my mod . Its called The Speedforce Mod if u want to check out. thank u

@#9 I might try your mod out, just do you have any ideas for my mod

Some new armoury would be cool. Like ones that give a more cool potion effects. Other then that mod is pretty amazing

Thanks. I have 6 new armor sets already done and need to finish the tools and weapons.