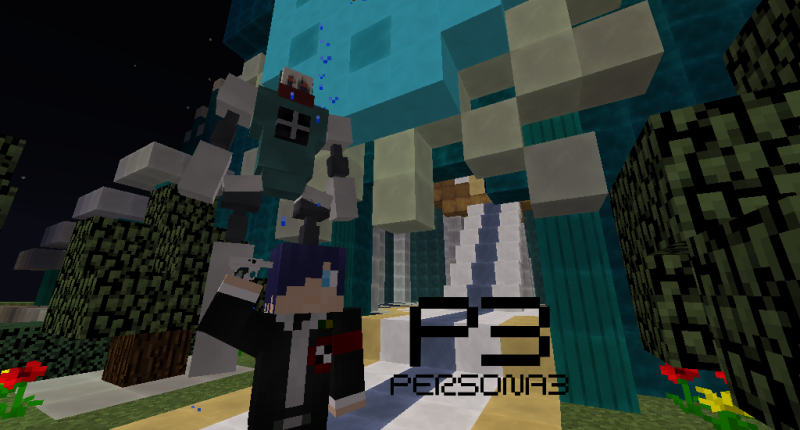 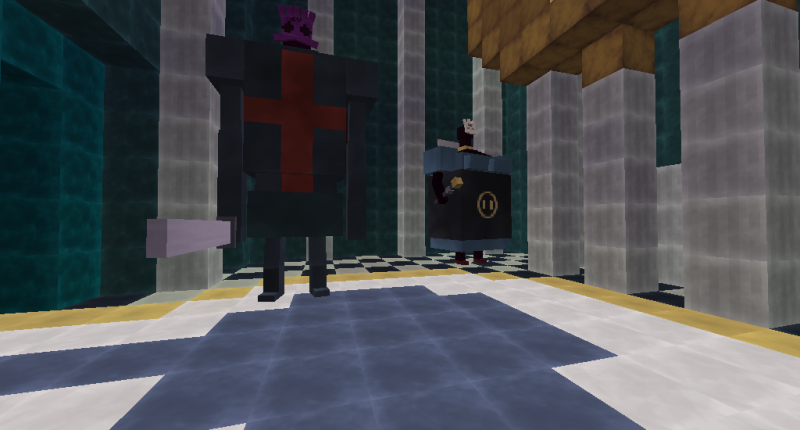 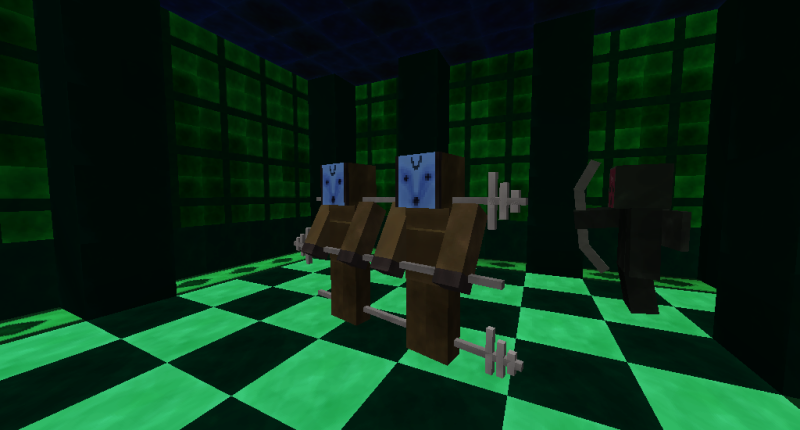 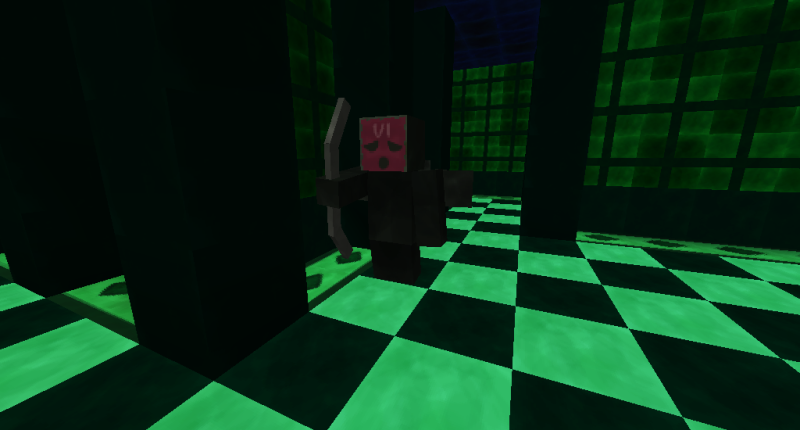 Venture into the Dark Hour with this Persona 3 mod. This mod is based off of the hit PS2 RPG game titles Shin Megami Tensei: Persona 3. For now, the first few updates will start including various amount of shadows and later on, the addition of persona's. Much farther in the line, there will be a story mode so that you could relive the story of the hit RPG! (This first version is to let it be known that the mod is being made)

What's in the initial update (more in changelog):

-Item cards (when right clicked in air, you get free items. This is dropped by shadows)

Next Update will include:

Next update, can you add the bufu and garu line of skills and maybe a new persona?