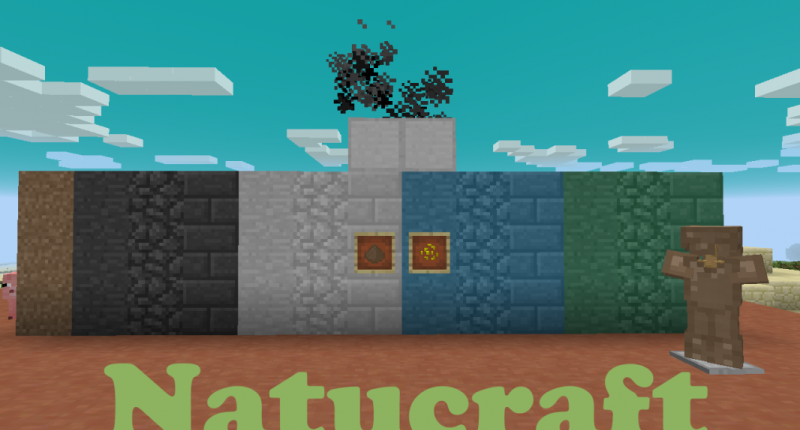 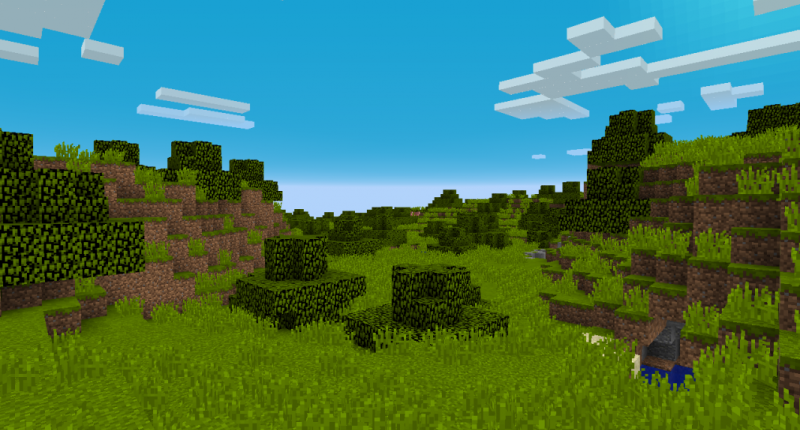 A biome with bushes 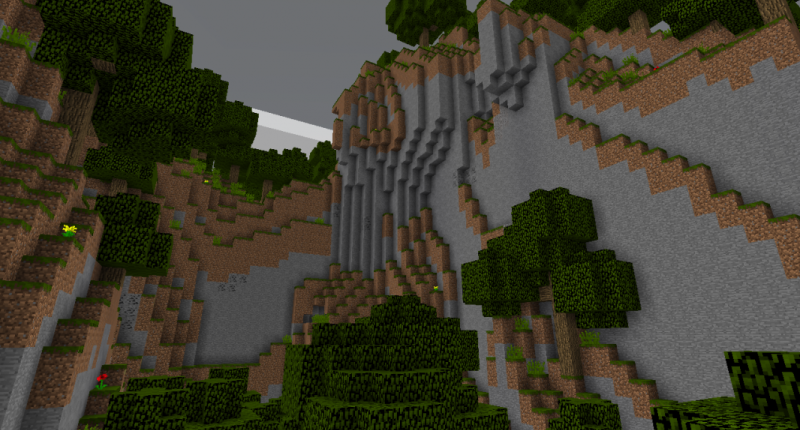 A mountainous biome with oak trees 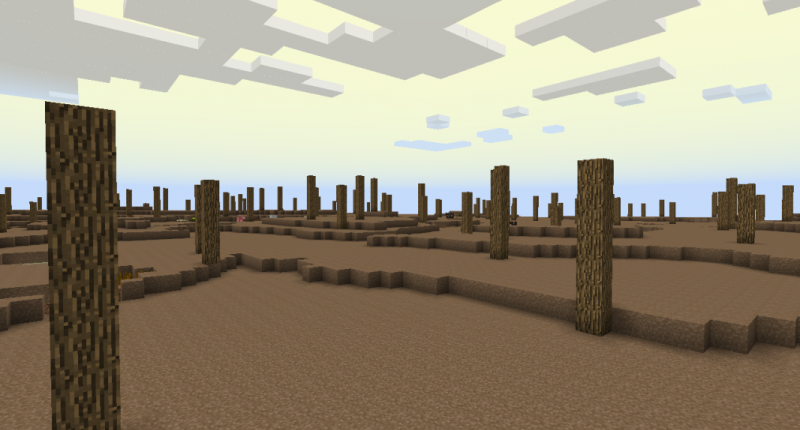 A flat biome with mud blocks

Hello, This is the first mod i have ever made, the mod adds 9 new biomes, 14 new blocks, 2 new crafting materials, 5 new mobs,  a few new crafting recipes and 1 new armor, i'm planning to add more stuff to the mod, it would be nice if someone made a mod review of this mod, i hope you enjoy

New recipe: Name plates can now be made from wood and string

Highlands: A hilly biome with tons of grass, sometimes villages can spawn here

Bushlands: A plains like biome with tons of bushes and sometimes villages

Oak Cliffs: A mountainous version of the forest biome with no birch trees and darker grass, It features tons of cliffs and canyons

Prairie: A flat biome with yellowish grass and trees scattered about, Villages can spawn here

Cherrygrove: It is the same as the prairie biome but with different colored grass and pink trees, Villages can spawn here

Quagmire: A biome made out of the new mud blocks, Dead trees can be found along with big muddy lakes

Crag: A rare biome with giants mountains made out of mossy cobblestone

Badlands: A sub biome of the Desert biome, it features yellow and orange sandstone, animals can spawn here

Lush Desert: A sub biome of the Desert biome, It's made out of hardened clay blocks, Bushes spawn here along with villages and animals

Mud block: Mud blocks spawn in the Quagmire biome and underground in caves

Smoker: A extra block made from stone anf flint, It spawn smoke from the top, can be used for building

Mud armor: can be crafted from the mud clumps, it's the worst armor in the game but it can be sefull near the begining of the game

Mud clumps: Mined from the mud blocks, it can be crafted into either mud blocks or mud armor

Plant Fiber: Mined from grass you break, can be crafted into string

Boar: A new animal that can spawn in the swamp biome

Duck: A new animal that spawn near rivers

Bloodsucker: Spawn in the nether, They usually spawn near Pigmans

Flamer: Spawn in the nether, They function the same as creepers, They usually spawn near lava

Possesed Armor: Spawn in the nether, they function as stronger Pigman, They usually spawn in grounds of 3 near soulsand