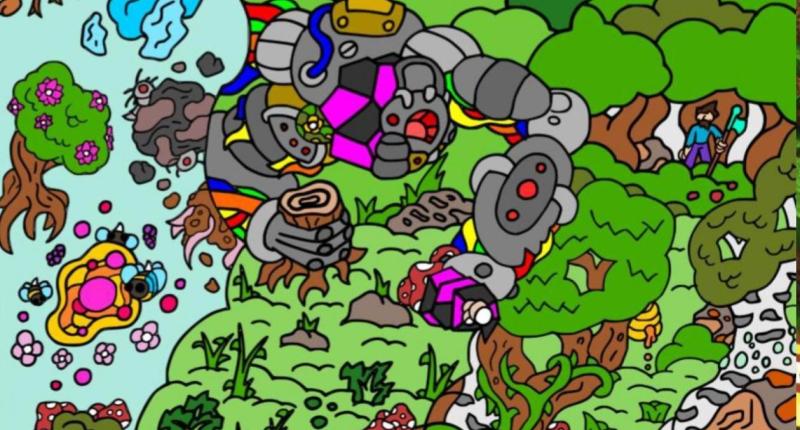 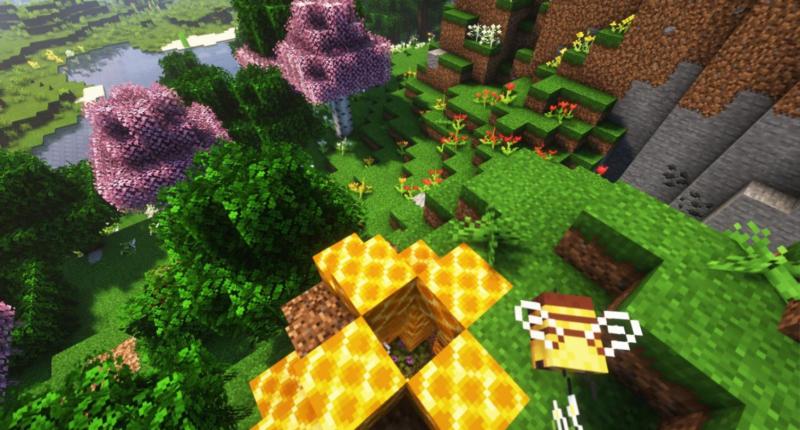 A beehive on the edge of a flower forest 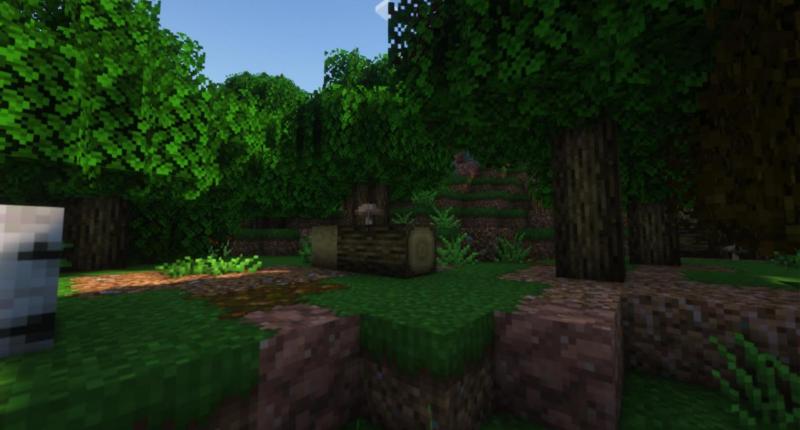 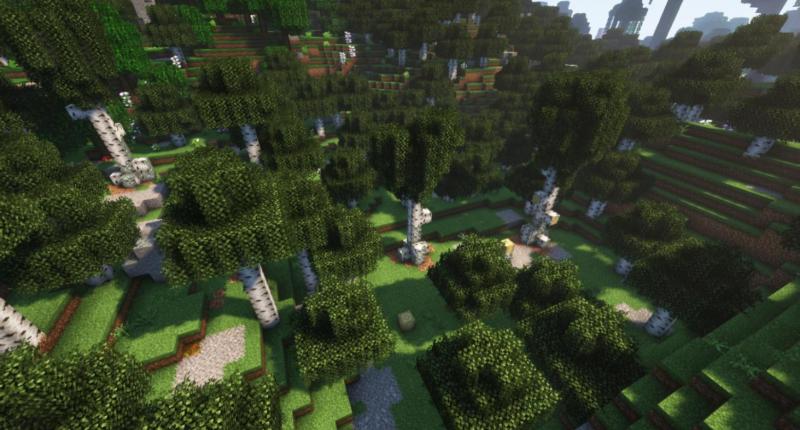 An old-growth birch forest, seen from above 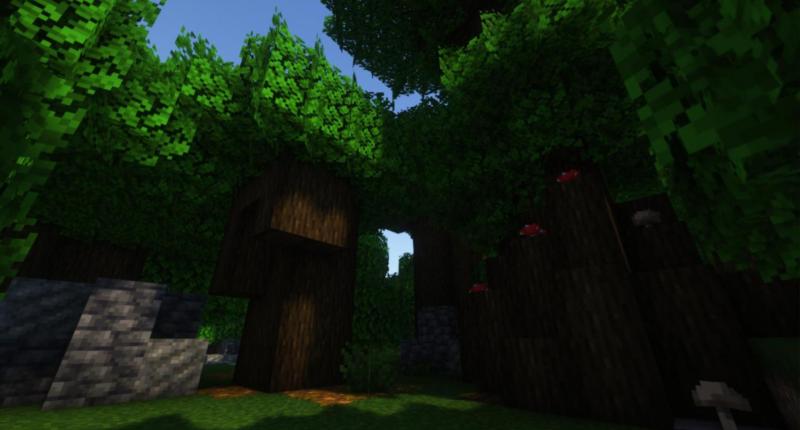 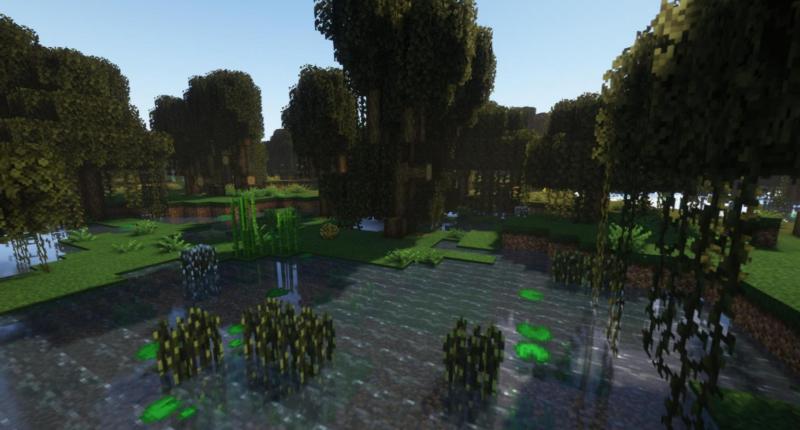 Pictured w/ the Rice plants from 'Cooking with Mindthemoods'

Especially in Java Edition, biomes can seem a little barren. Forests have trees, occasional flower patches, and little else. Plains have a similar lack of variety. This (relatively simple) mod aims to change all that, by adding a variety of new details to various environments, while only adding a single new block to the game. Overall, it is intended to be an extremely vanilla-friendly way of improving existing biomes without adding an excess of new features.

Raid Spider Nests for some half-decent prizes in Dark Forests, and be on the look out for Large Bee Nests in plains, birch forests, and flower forests- these structures always contain a rare, Royal Honey block; which grants absorption in increasing duration and potency based on nearby flowering blocks and beehive blocks. Royal Honey cannot be collected when broken, so be sure to plan your operations accordingly. When maxed out, a Royal Honey can grant fourteen minutes of doubled health, for those patient enough to locate and tend a hive.

In general, expect to see more rocks, boulders, fallen trees and stumps, and the like. Every Overworld biome, a couple of the Nether biomes, and even the Mushroom Fields have all seen some noteworthy additions. For a complete list of features, check out Curseforge of Planet Minecraft.

This looks quite cool! Reminds me of Hals Enhanced Biomes!