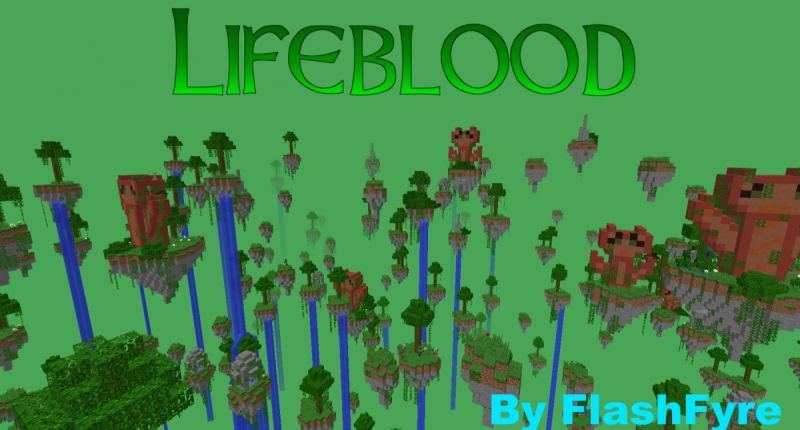 Lifeblood, a dimension and exploration mod. 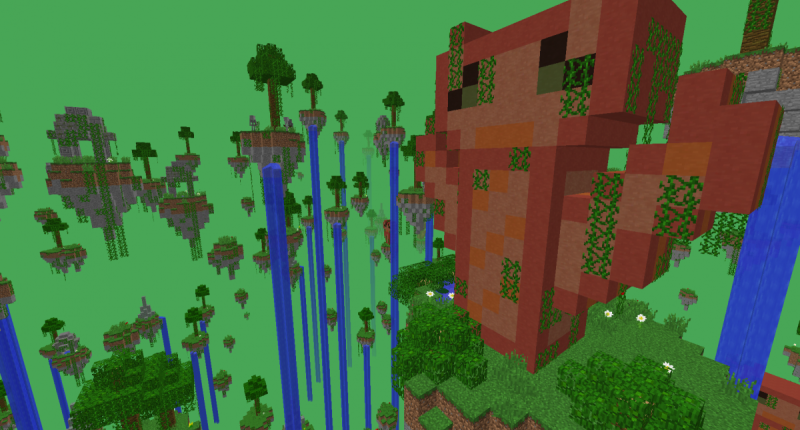 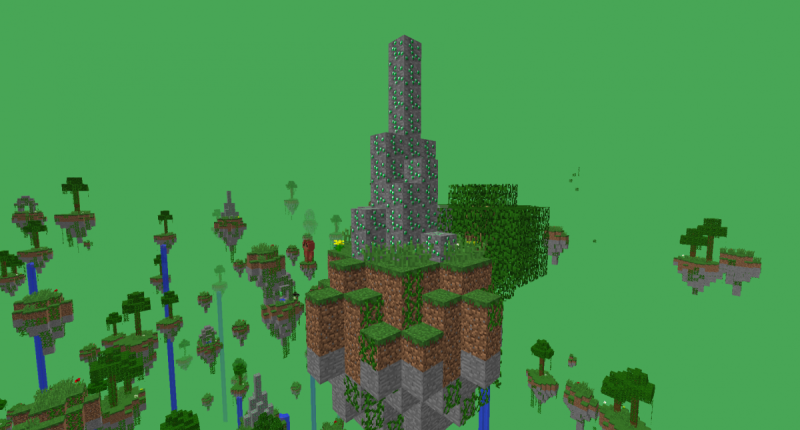 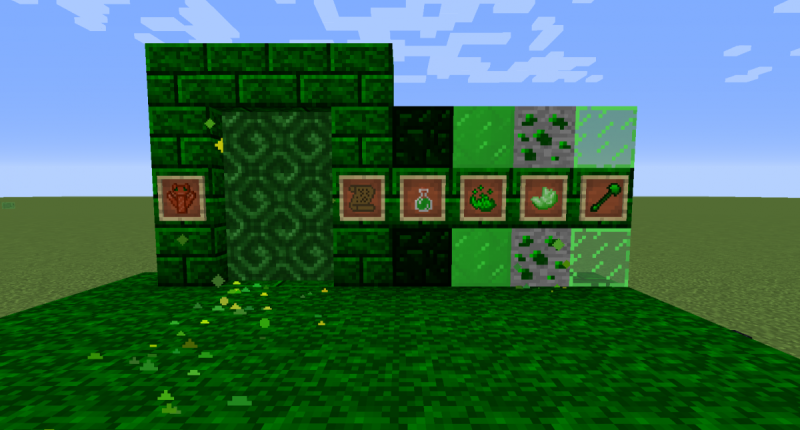 Welcome to Lifeblood, a mod that has been in and out of development for a long time. Originally, it was part of a bigger mod, but I decided to give it a branch of its own, and it has evolved since.

Now, let me tell you a great tale, one which has been forgotten over the years. Thousands of years ago, there was a race of tribes who inhabited the dense jungles of the Minecraft world. These tribes were great users of magic, particularly the regenerative side of it. They constructed temples, and a small number remain today. Why did they disappear, you may ask? They were driven to flee by the only other intelligent species at the time - the Endermen. They used the last of their magic to escape to a dimension, where not even the Endermen can teleport. However, eventually the Endermen broke into the dimension, and the tribes killed. However, many of their relics remain...

There are 4 useful islands you should look out for:

- The Greater Totem Island - Contains a full size version of the Totem portal igniter. There are some goodies inside the island ;)

- The Lesser Totem Island - Same as above, but a smaller version with less goodies.

- The Emerald Island - A small island with a small heap of emerald ore.

- The Well Island - Not really a well, as it's only 1 block deep (2 if you count the valuable blocks underneath the water)

These rare treasures were not destroyed by the Endermen, as they have no concept of the rarity of substances outside their own dimension.

There is a very useful, but hard to obtain, item called the "Lifeblood Wand". On right-click on various blocks, it can:

Furthermore, if you have Chlorophydium Powder in your inventory, right clicking in the air will give you some instant health.

However, the life force used by the wand has to be drawn from somewhere, so upon giving life to plants, you will be damaged yourself

With this mod installed, every time you use bonemeal, there is a 25% chance that a block of Chlorophydium Ore will be placed underground from y10 to y30 around the centre point of the world (a 100 block radius from x0 z0, x100 z100 to x-100 z-100). Additionally, Lifestone now spawns in a belt between y50 and y60. This is slightly stronger than stone, and has a 1/100 chance of dropping the scroll when broken). Lifestone can also be crafted into bricks.

Alternatively, you can already find Compressed Chlorophydium deep underground (y5-15), but it requires a diamond pickaxe to mine. It is almost as strong as obsidian, but not quite. Breaking it will drop 3 crystals and a block of obsidian. Another alternative way to obtain Chlorophydium  is to mine Lifestone, as it has a rare chance to drop Chlorophydium powder.

Just ask below for recipes, as embedding images doesn't seem to be working.

- Not totally sure, but I think bedrock spawns at the bottom of the dimension (seems to be only after exporting - will look into it) Fixed in 1.2

- Compressed Chlorophydium has gravity (what the heck?) Fixed in 1.1

- Bedrock no longer spawns in the Sky Jungle

Cheers! Didn't expect to get it :D

Also your mod is great. I really like it and I see a lot of potential in it too. Since it's already so good I expect it to get even better later on. Since you know... it's really good... and so, Kumpai to you too my fellow mod maker.
(Kumpai means cheers in minionese from despicable me)

Thanks! Not totally sure what to add in the future, but i'm open to suggestions ;D

Man, your mod is amazing, But i have a question, Do you have the Chloropodium Crystal Texure, Because i love it and i want to use it for my background of my pc or as something cool for a texure pack? Btw the Jungle dimension Is very cool!

Hey could you do tutorials on youtube on how to make advanced mods like this. For very long time i wanted to do like cool dimenson like this one in life blood (even before life blood)