Chaotica: Journey Into the Mint Realms 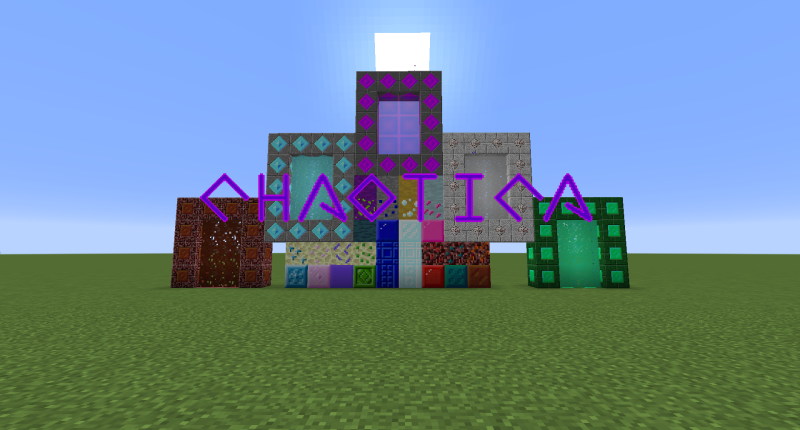 Chaotica: Journey Into The Mint Realms 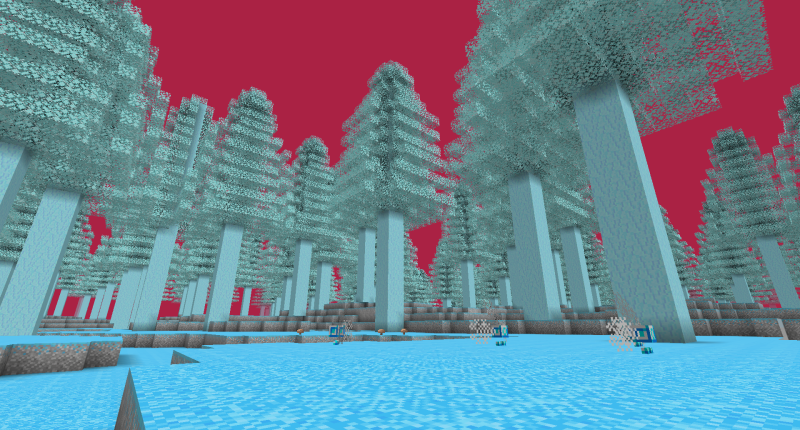 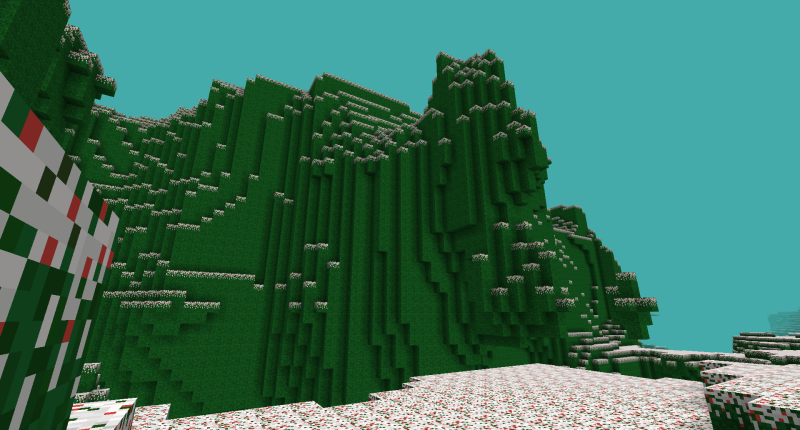 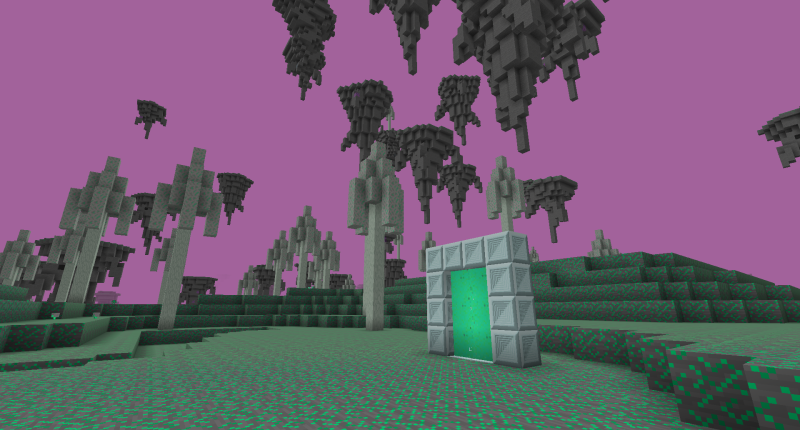 The Floating Islands of Spearmint 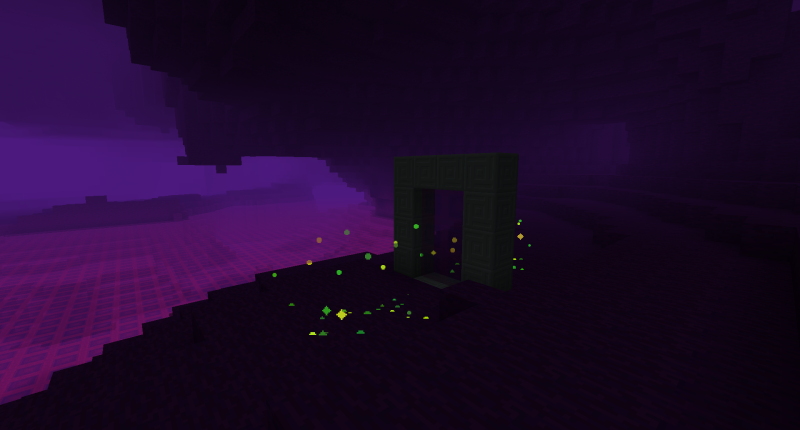 The Caves of Chaotica

Chaotica is Finally out of Beta stages and has been released to the wonderful Community!!!
And it's on Curseforge as well! https://minecraft.curseforge.com/projects/chaotica-journey-into-the-mint-realms

This mod is about Dimensional Exploration and is inspired almost entirely by mods like DivineRPG and Advent of Ascension. It's also an expression of how much I like mints... But that's not important.

This mod has 5 realms for you to explore:

The Floating Islands of Spearmint

The Pillars of Cinnamon

And The Caves of Chaotica

There are also many different Ores and Materials found in the Nether, the End, and other realms.

Credits to my team:

aGrill for models and some textures

nlgamer3 for models and sounds

Damaged_File for models and code

Do you want to receive special access to beta updates? Join Me and the team on my Discord:

this mod looks amazing! P.S. please check out some of my other mods.

Congratulation for the MOTW and it looks nice !