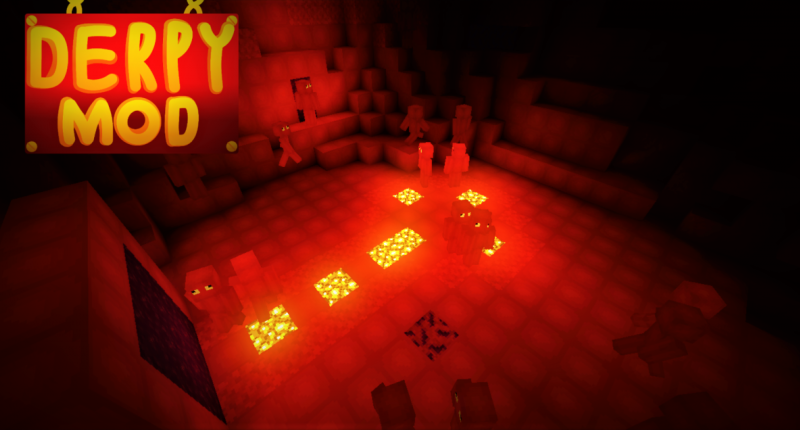 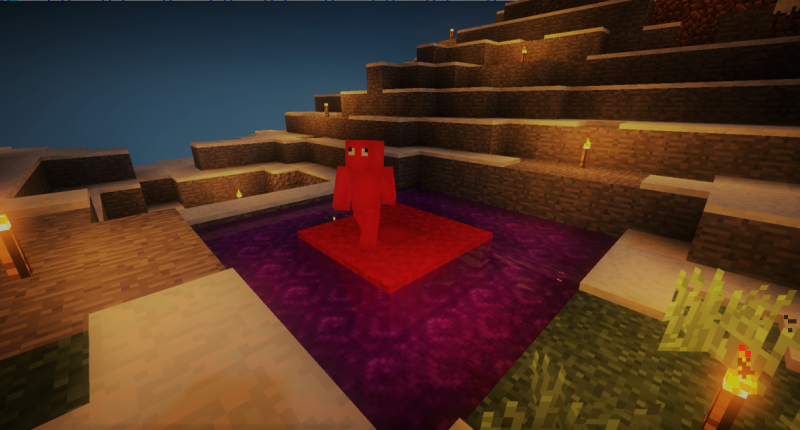 A Derpy is very agitated, so many, this is the madness! And also, they can dissapear with a chunk distance (Corrected soon).

Derpy in a custom platform. 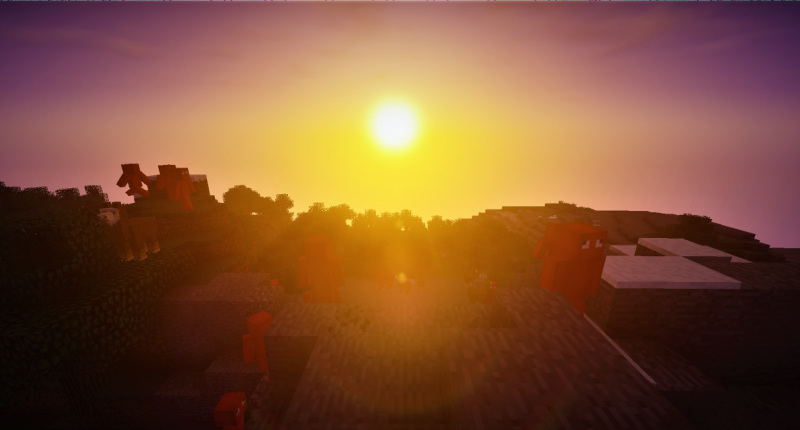 The Derpies don't look the Sunset, because their Dimension don't have a Sun!

The Derpies and the Sunset. 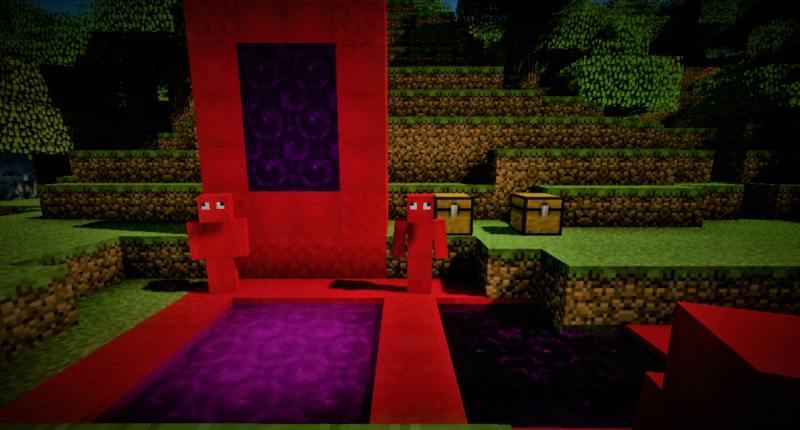 You can present the mod on Internet, to your friends, and play it in survival! Explore the mod and call us if there have bugs.

Hello! You like the crazy mods? You have the good mod for you! So, enjoy!

- The famous "Derpy Dimension" is real? A lot of scientists try to find the famous dimension, they are going far in the world, and, after many pauses, they have build the good portal, but, the portal refuse to be lit. The scientists have look the Maths Maps for search the igniter. After 10 days, they have find the portal, and, they turned it on. The dimension is like the Nether, with the classics monsters, and stranges mobs far, they have walk to them, but, a big mob like them was in front of the scientists. So, the scientists have shoot a TNT on him, and, a lot of this monsters appear and run on the scientists, and they have been stunned. They are lost forever!

- Today, a lot of Minecraft players try to find the strange dimension, but, not players have find the dimension and the stranges mobs. A alone player have try to find this since today: Partlas, the Portal Searcher! Since before, he find a lot of news temples, villages and strongholds. Now, this is him the futur legendary adventurer of his world!

Now, it's also to you of find the portal toward the Derpy Dimension, the weird dimension, and triumph of all bosses who there is! Good luck!

The mod is in development currently. Here is the futur things who should be add to the mod.

It's all for now, do not hesitate to test it if possible.

News mobs and other will be here soon.