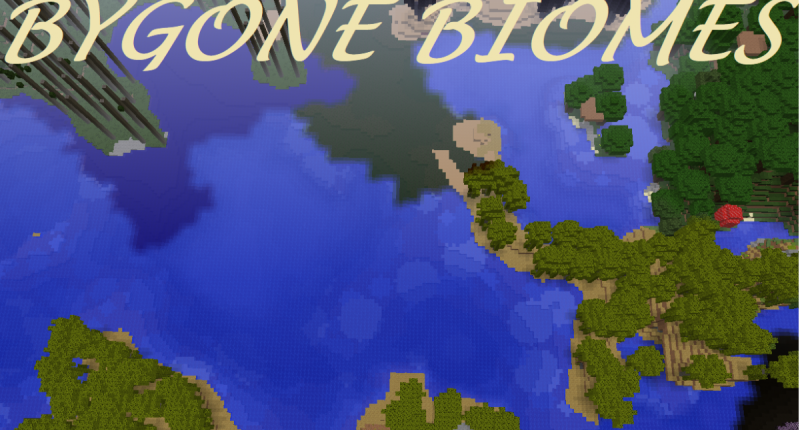 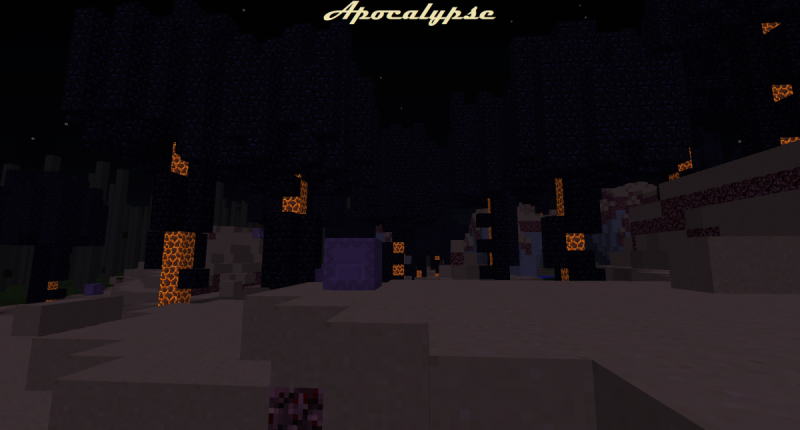 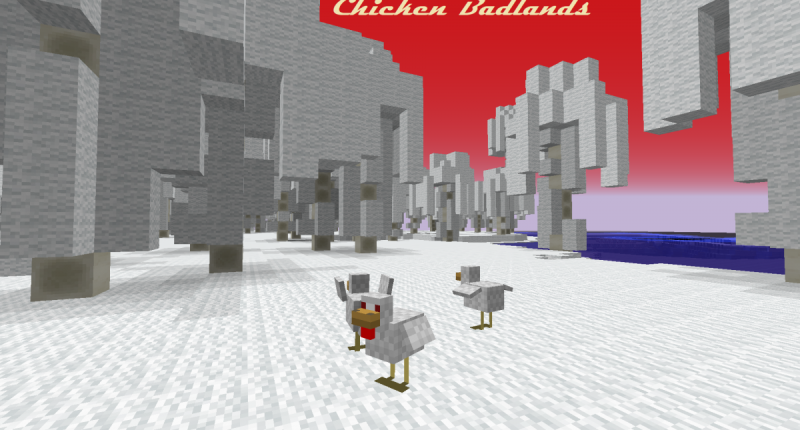 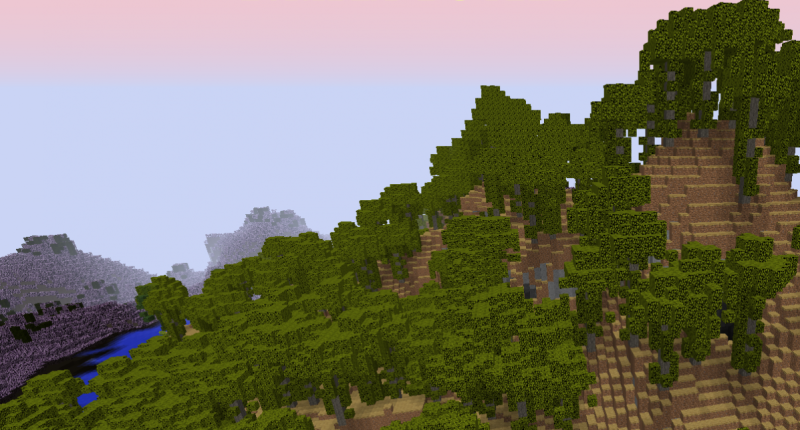 Thatch Forest (With Moor in background)

♦DUE TO THE WORKSPACE BEING DELETED, THIS MOD CAN NO LONGER BE UPDATED. THE CURRENT VERSION CAN STILL BE DOWNLOADED.♦

A bucketful of new biomes are added with this mod. Explore new places, from the scenic flower valley to the inhospitable apocalypse.

A flat expanse of ash, with lava underneath. Placing or mining may cause the entire biome to collapse...

A barren, hilly desert with many pools of water.

A scorched desert dotted with mounds of bones and earth.

A hilly forest coated in grass paths and numerous drooping acacia trees. It has a beautiful pink sky.

A mountainous mesa made of pink sandstone.

A mountainous grassland with a mossy cobblestone base.

A forest with many lakes and large mushrooms.

A hot forest similar to Savannah.

A hilly place covered in heather and lakes of dark water. The heather provides a hiding place for monsters to spawn in even in daylight...

A huge mountainous biome filled with obsidian and gold geodes with diamond inside.

A hilly desert landscape with lots of sandstone.

A dense tropical forest with a large leafy canopy.

A vast, shallow hole in the ground with dark pools of water and lots of exposed iron and coal.

A deadly, scorched landscape with magma and obsidian 'trees', filled with many monsters including blazes, shulkers, endermites, vexes and much more...

A deceivingly pretty landscape with a blood-red sky, covered in wool hiding the netherrack  underneath. They contain guardians and DID YOU STEAL MY EGGS!? (see Mobs)

A black block that obeys gravity.

A sandy block that obeys gravity.

A dirt-like block, with a reddish tinge.

A purple leaf-like block that is not collideable. Monsters can spawn in it during daylight.

A brittle type of wood that turns into ash when used in crafting. Craft with andesite to make Dark Oak Planks.

A variant of sandstone that is a reddish-pink.

DID YOU STEAL MY EGGS!?

A mob that looks and sounds like a chicken, but always flaps and has deep red eyes. It is incredibly powerful and aggressive, often attacking in packs. They are found commonly in  the Chicken Badlands, and rarely in the Apocalypse biome.

NO MORE UPDATES WILL BE AVAILABLE BECAUSE THE WORKSPACE WAS DELETED.

Good job. I basically love mods that add more biomes to the game.

You can open a support ticket so we can find out why this happened and I can try to fix this bug.

I tried to export the workspace but accidentally clicked import instead. But I didn't open a file, so it just deleted everything in the workspace instead.

I am sad to hear this. It is always smart to keep some backups, we have some improvements in plan for this kind of issues in future updates.