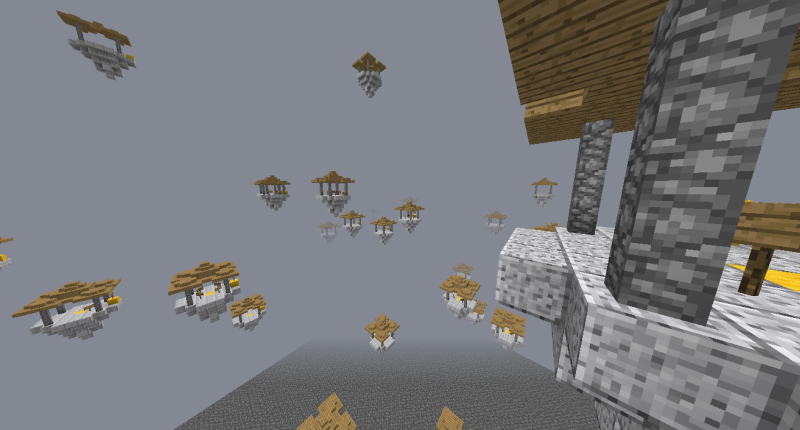 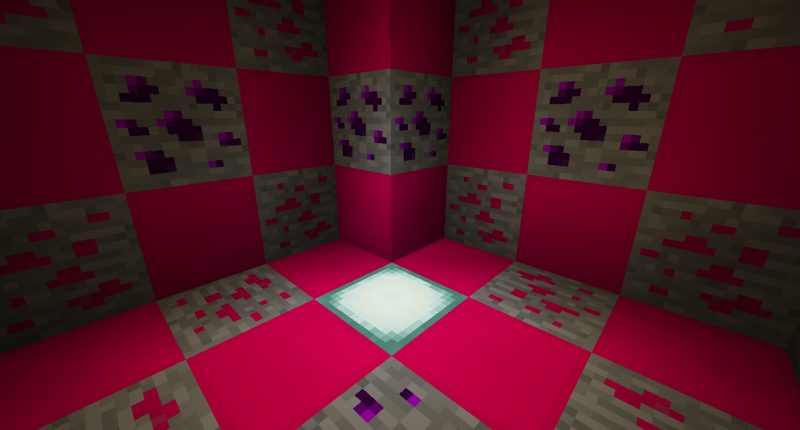 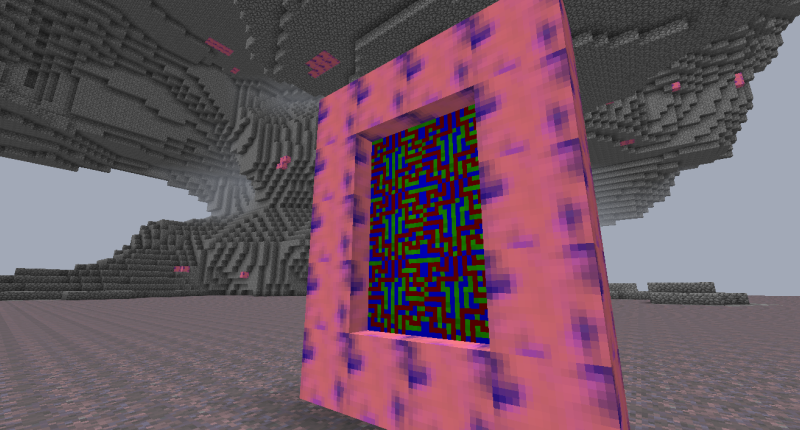 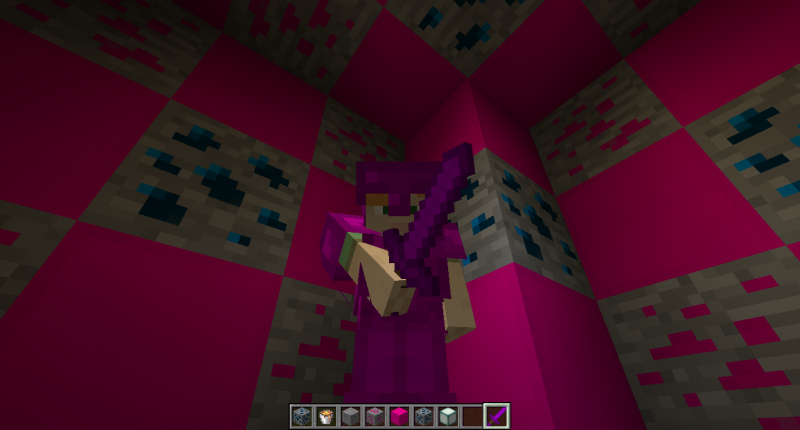 Tools are better than diamond tools! 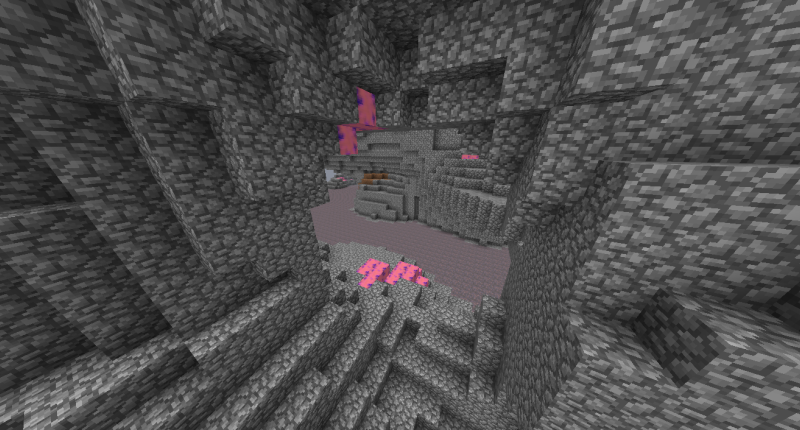 With Animated textures and Ores rarer than Diamond!
A Unique mod for sure!

I welcome people who want to help out this mod, either by submitting suggestions via the comments or sharing elements files (if you decide to share element files, and if you give me consent use them, and i do use them, you will be credited)

An add-on has been made to allow players to use this mod on an already generated world, allowing the creation of modded resources using vanilla resources.

Alpha 3.0.0
ADDED
-A NEW FREEKIN' DIMENSION
-Rainbow Armors Recipes were added
-Rainbow Block (9 Rainbow Gems)
-Chao Tools
-Portal Frames (for new dimension)
-"Sky_1" Structure, Spawns in the sky of the new dimension. (Disabled due to errors atm, expect this to be re-enabled in a following update)