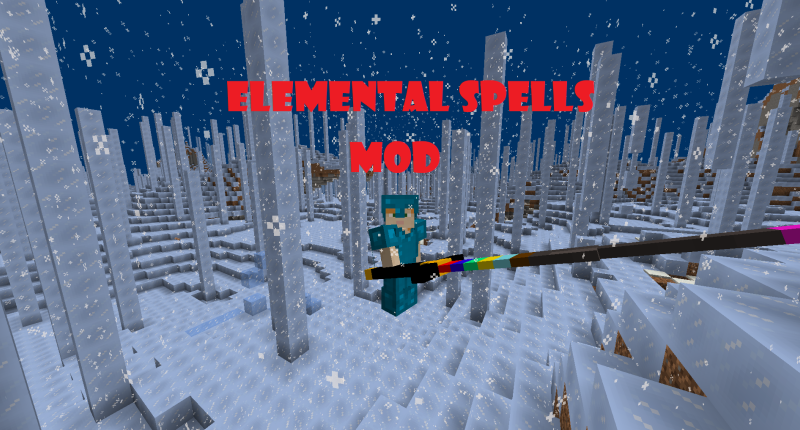 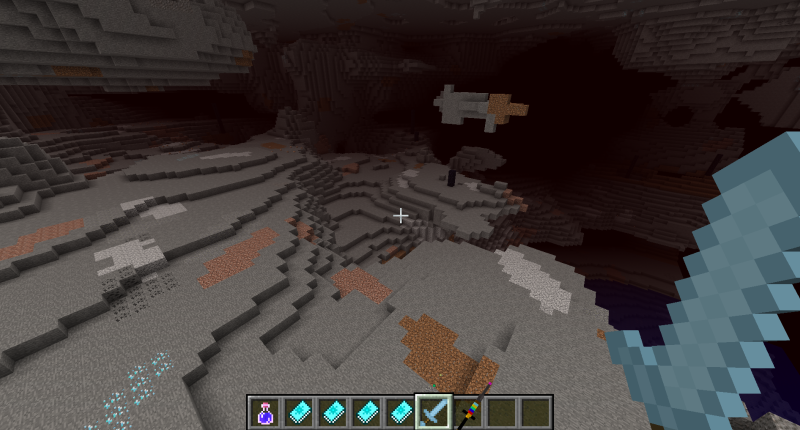 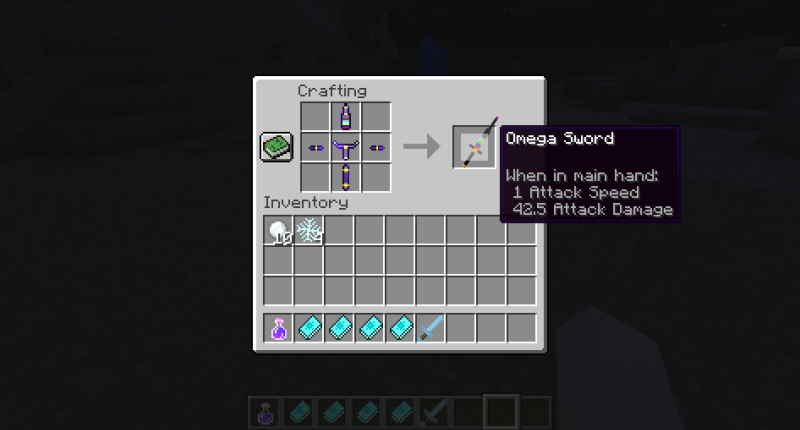 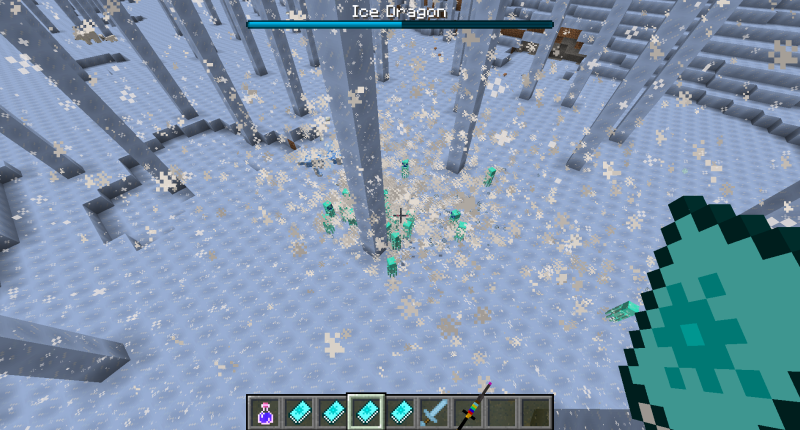 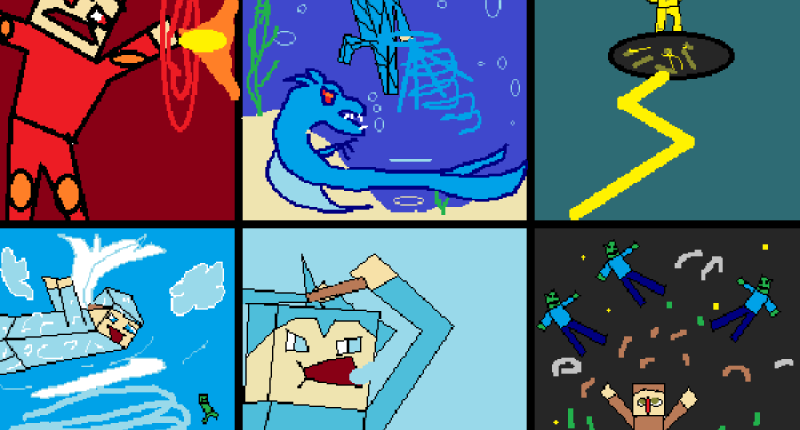 Each element has one of the following things:

-A portal spell to light the portals

-Unique mana that can be found underground in ores, with the exception of air and thunder. (They are found in hills and mountains)

-A dragon boss, each which (rarely) spawn in the overworld (and the fire dragon spawns in the nether and thunder dragons spawn when an air dragon is struck by lightning. They have 150 health.

There is also a generic mana item that is crafted from all 6 mana that is used to make the Omega Blade.

What is this sword ?!

Wow you have so many downloads. My mod has similarities to this one, maybe you wanna check out the description and see if you like it