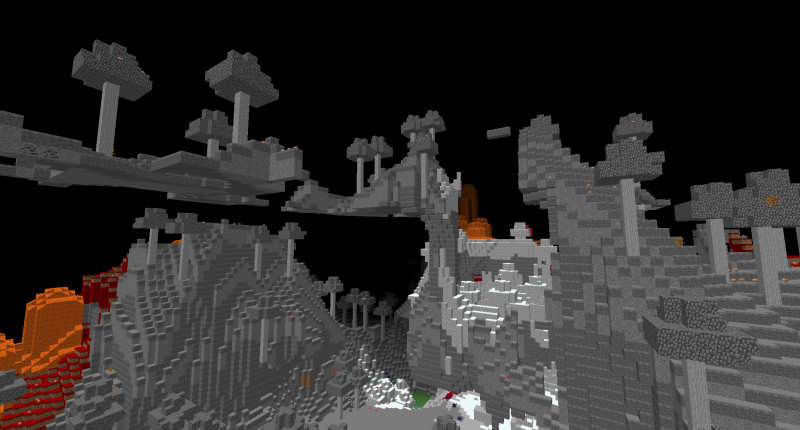 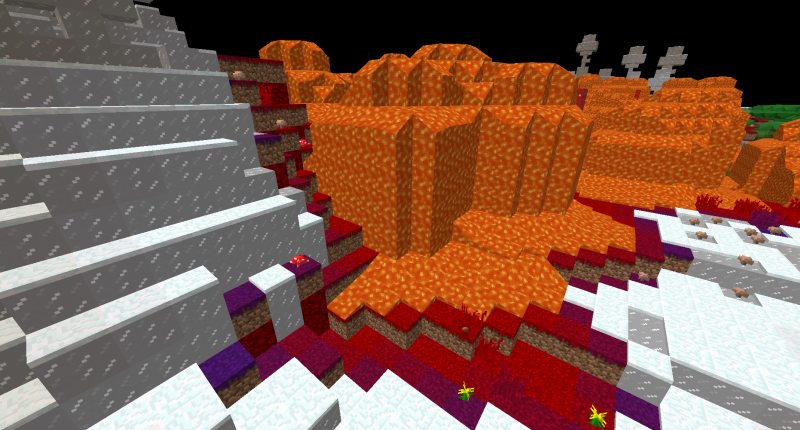 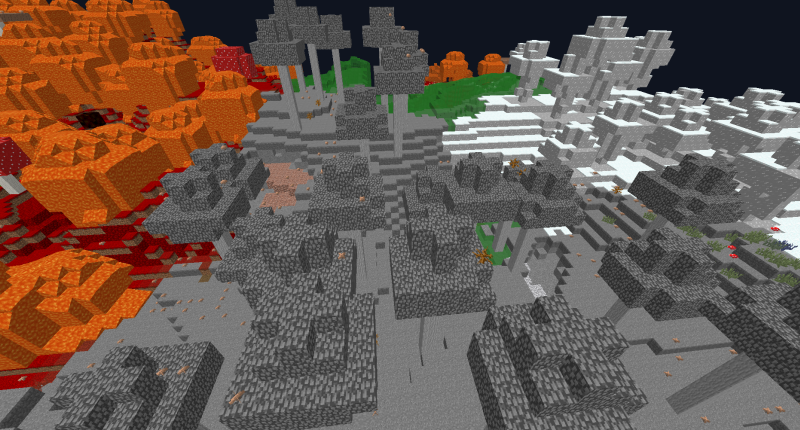 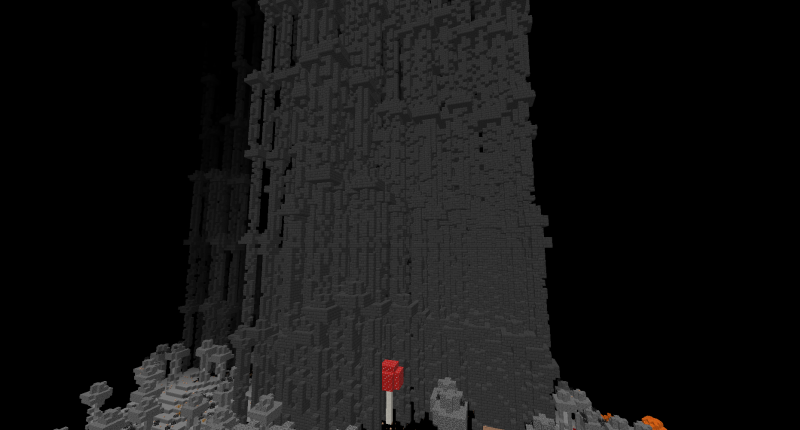 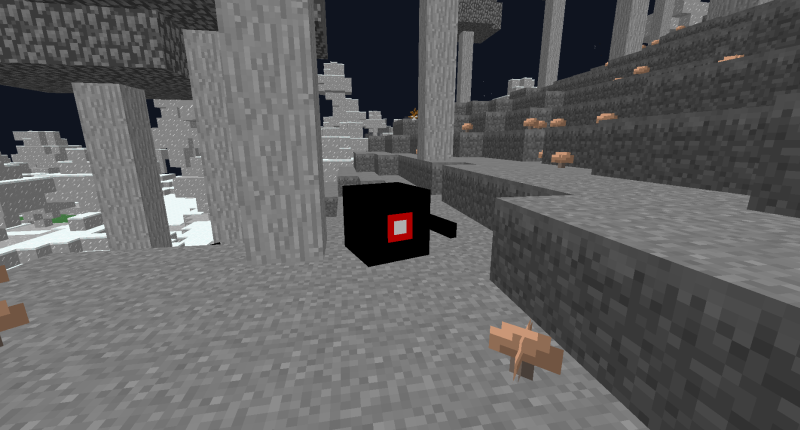 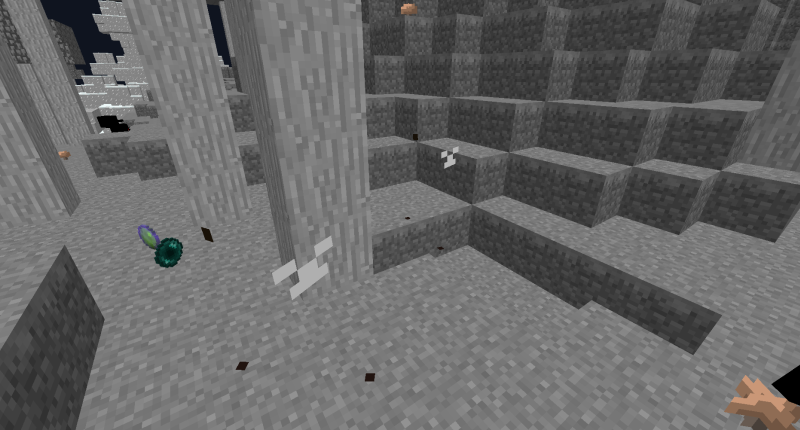 1.ghost. Ghosts are hostile mobs that are nearly impossible to see however you can easily tell where they are with their potion effects bubbles 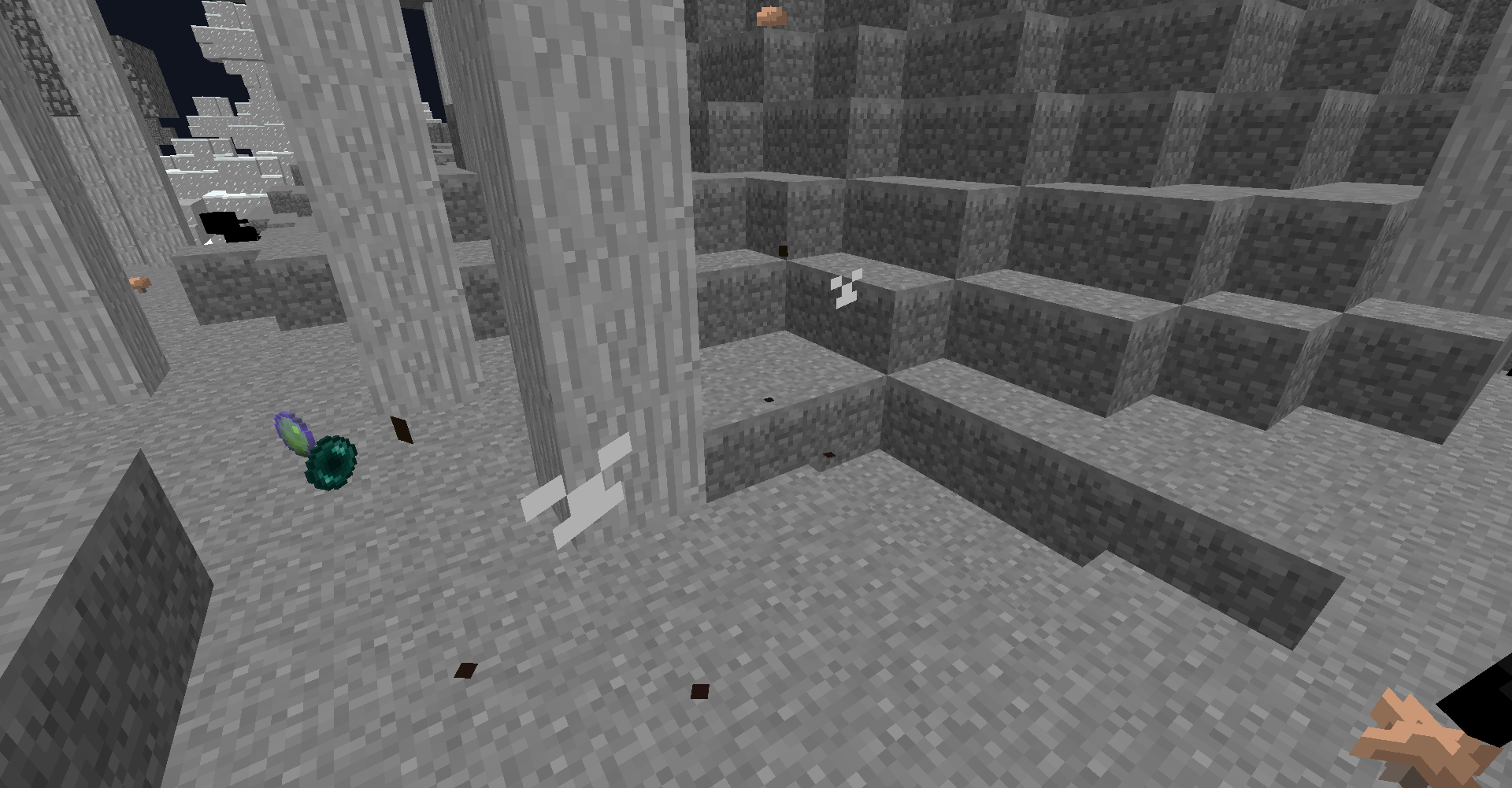 2. phantom eye. Not much health but extremely quick and high damage and they spawn in large groups so you might want to be prepared to enter the haunted forest 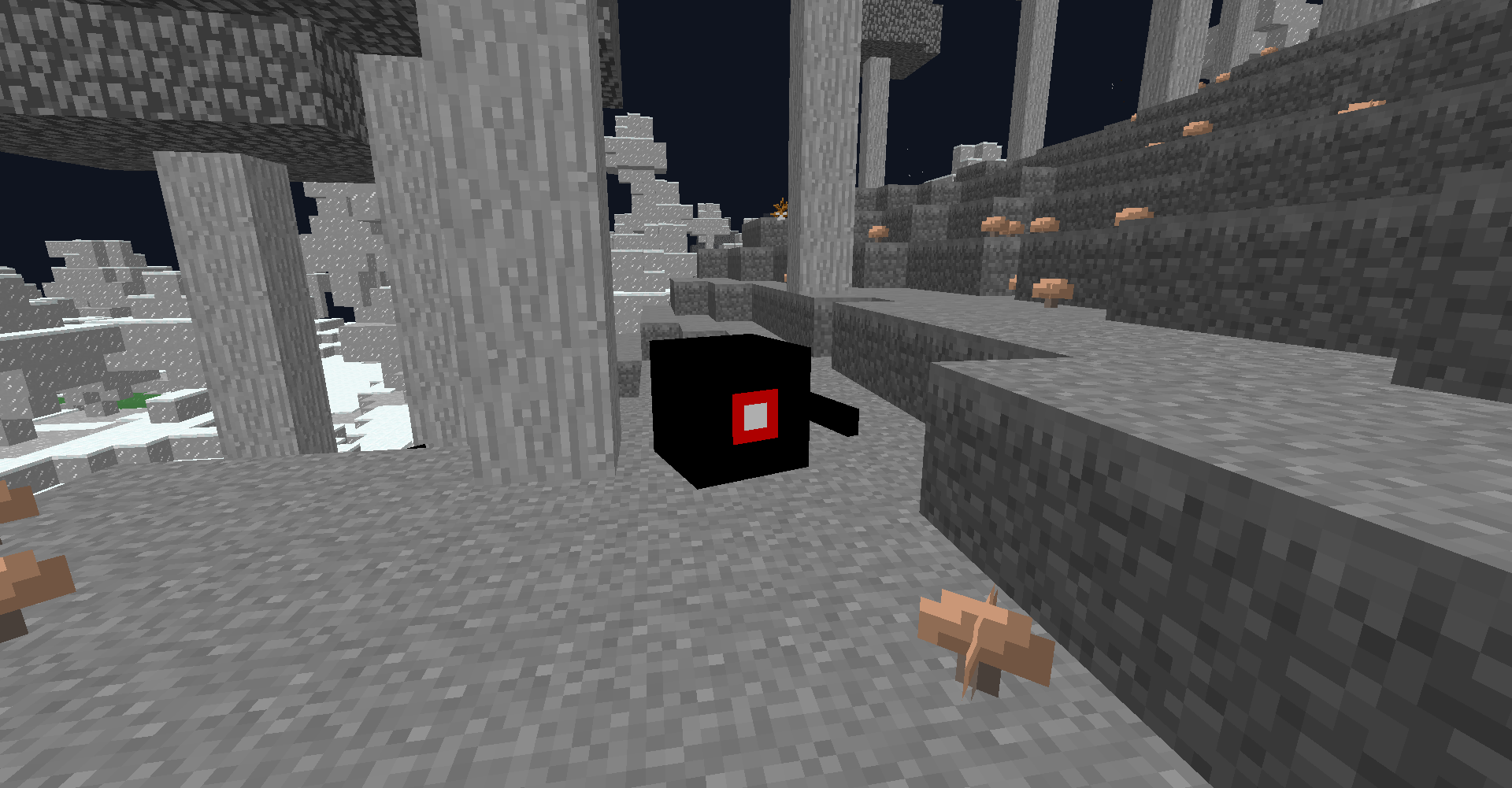 4.the abomination. The abomination is invisible and can only be seen by his diamond boots he wears, but sometimes they are fakers

1.ectoplasum. ectoplasm is dropped by ghosts and can be used to make ecto bricks

2.dark melon, dark melons are a food source that is found in the haunted forest biome

1.dark wood. dark wood makes up the trees in the haunted forest

2.cobble fire. cobble fire is useless and it is only used for building.

3.fire stone. firestone is goton when you smelt cobble fire in a furnace it can be used to smelt 200 blocks.

4.spooky ice. spooky ice makes up the trees in the cold forest biome

Biomes. all of these biomes except for 1 can be found in the overworld

1.Haunted forest. the basic biome of the mod, here it is a decayed forest that spawns all undead mobs. 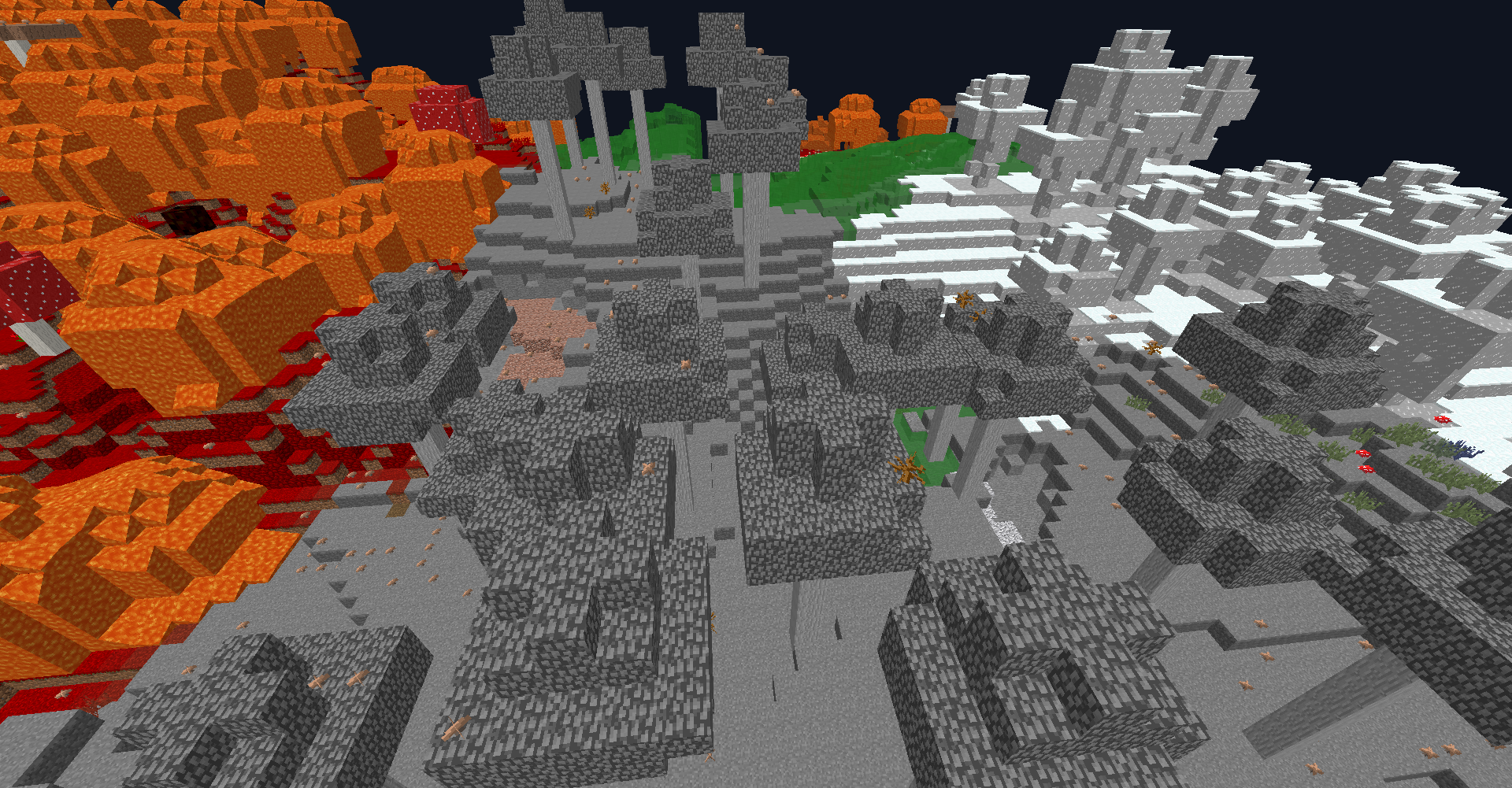 2.the great inferno. the inferno is a fire biome that's spawns all nether mobs and their is lava everywhere. 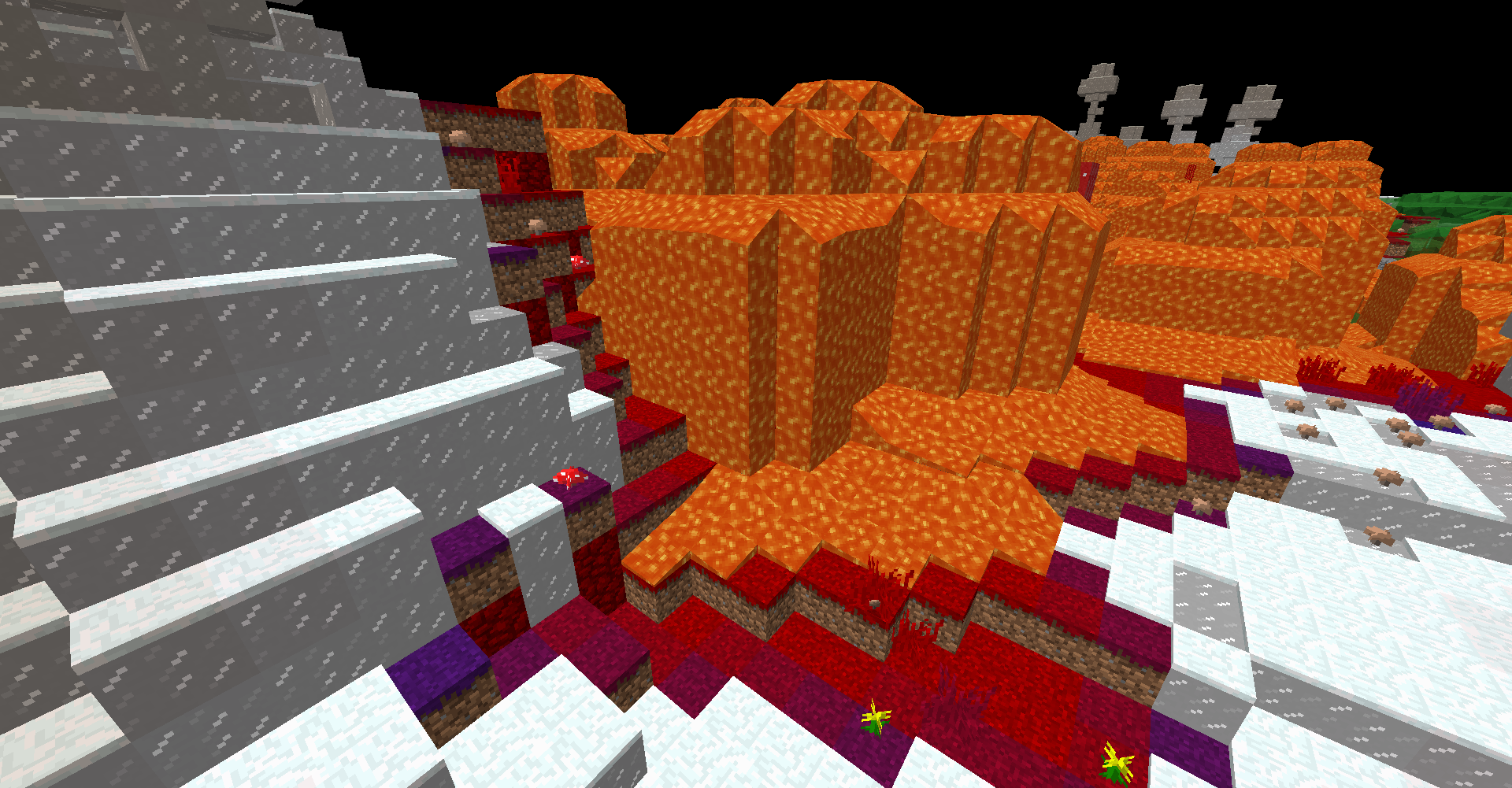 3.cold forest. the cold forest can be only be described as dull, cold, and unfinished. there is currently no exclusive mobs that spawn here

4.abobonation. the abomination is completely made out of unbreakable dark stone. This is the only biome that does not generate in the overworld 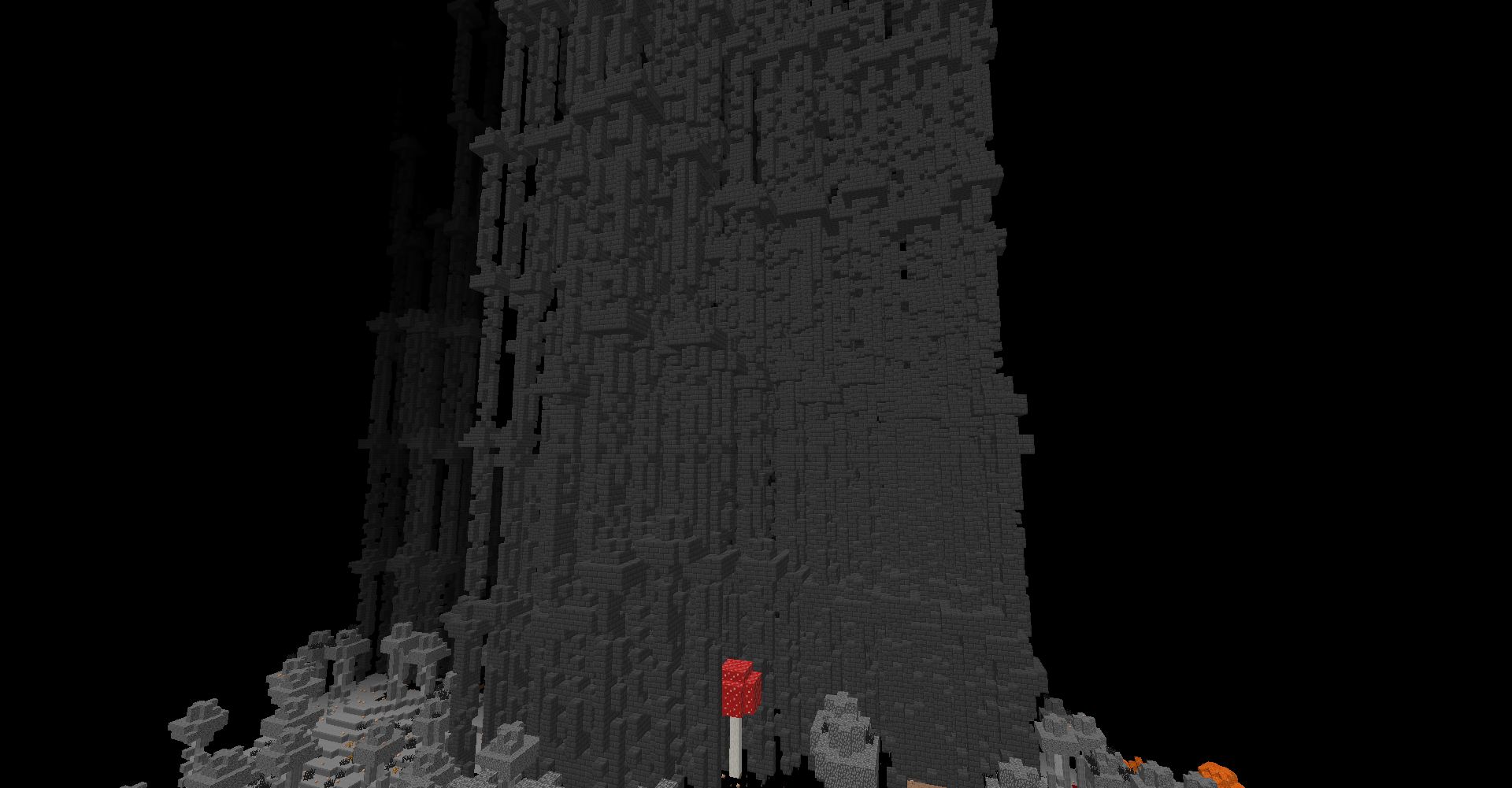 How to get their 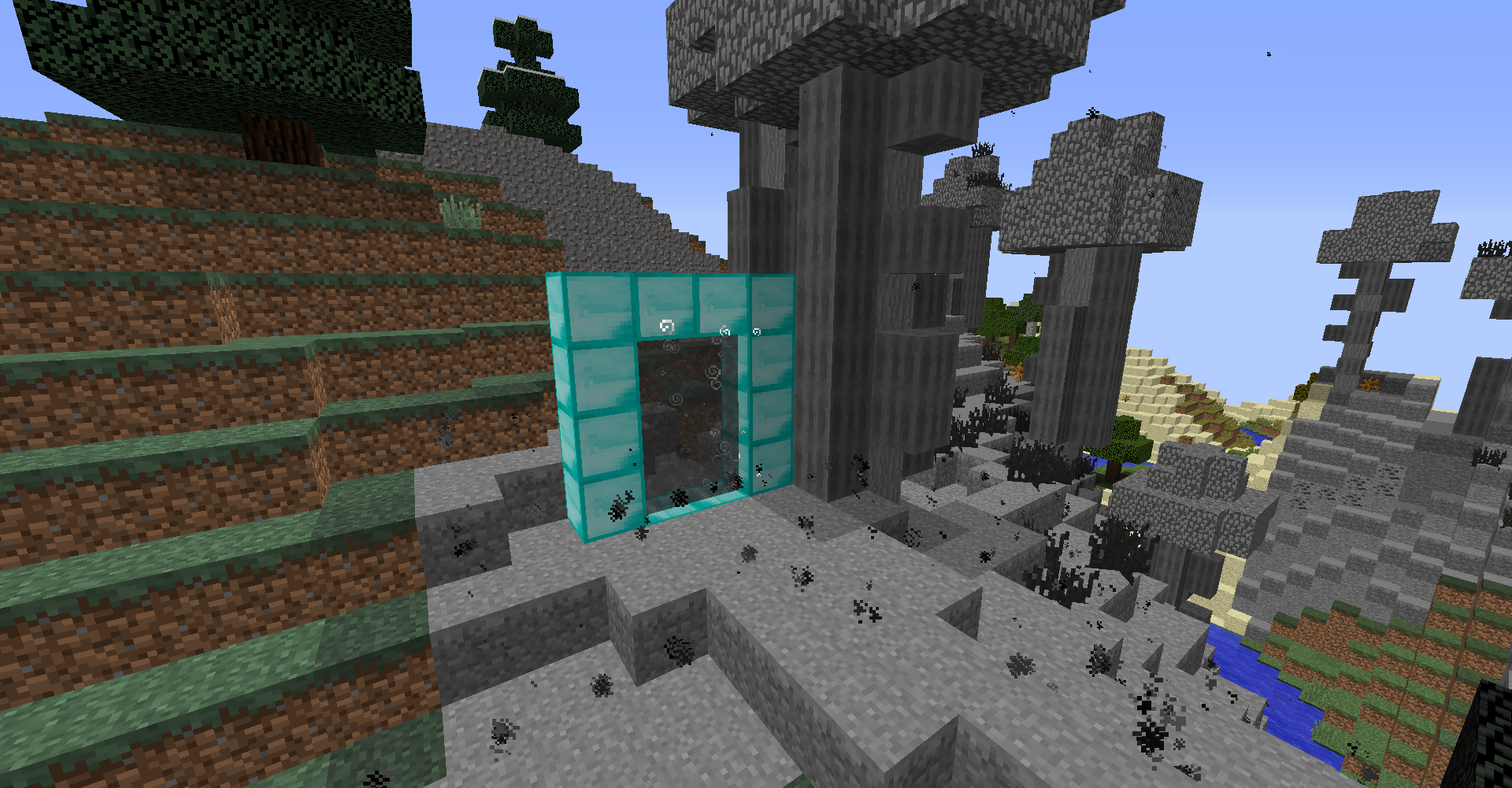 Fixed the images for you. When using Imgur, right click on the picture and in the menu select copy image URL. This way you get the link to the actual image file instead of the Imgur site and it can be displayed properly.

Can somebody look into the files of the mod because thier are some unused things in the files!