World of the Orbs 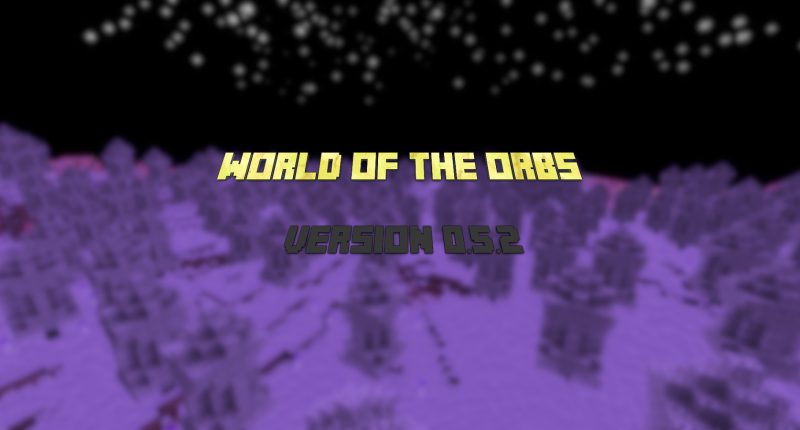 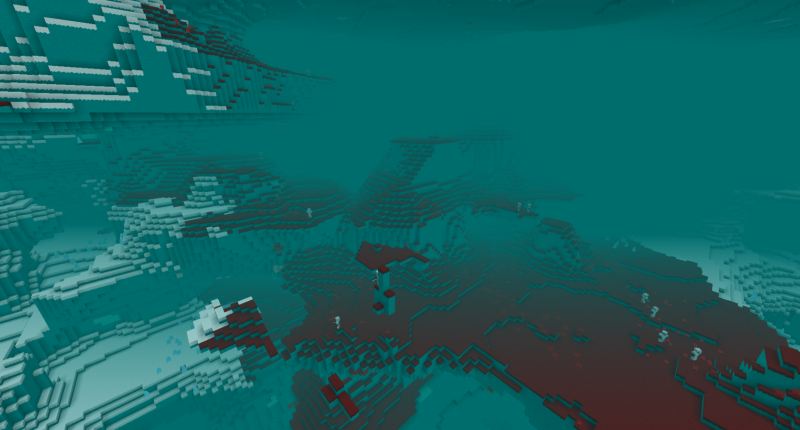 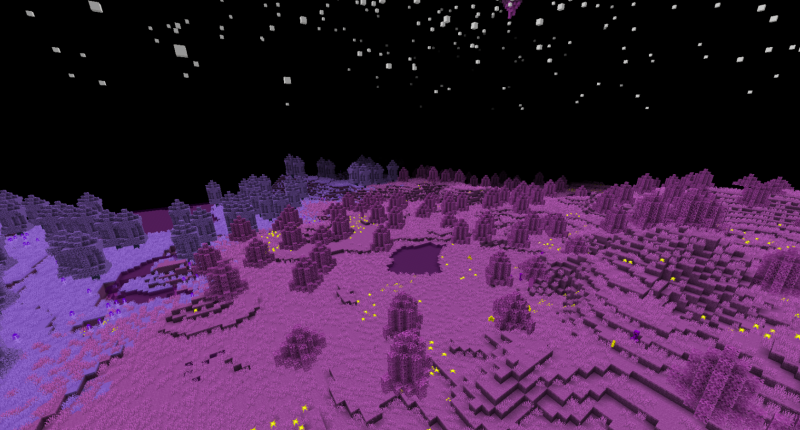 Fight new Mobs, find new structures, mine some new ores and much more in this Mod.

The main Goal in this mod will be to defeat the Boss of each dimension to get their orb.

At the end, you combine all orbs to...

They don't want you to know the rest...

- What this mod currently has -

- Plans for the future -

The Berther is the first dimension you have to enter in World of the Orbs.

It's a giant blue-ish cave thats guarded by Berther Guards and other creatures. 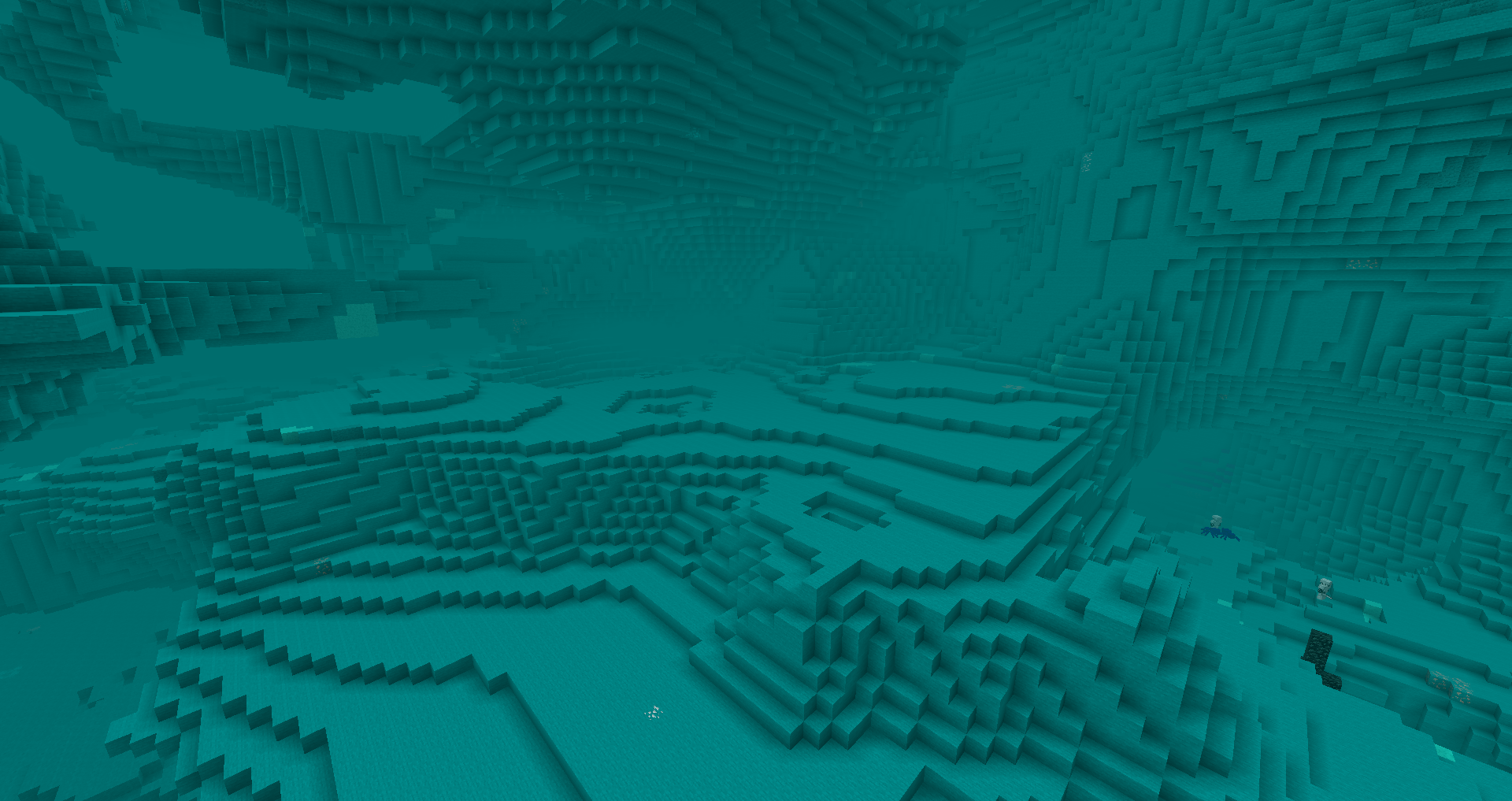 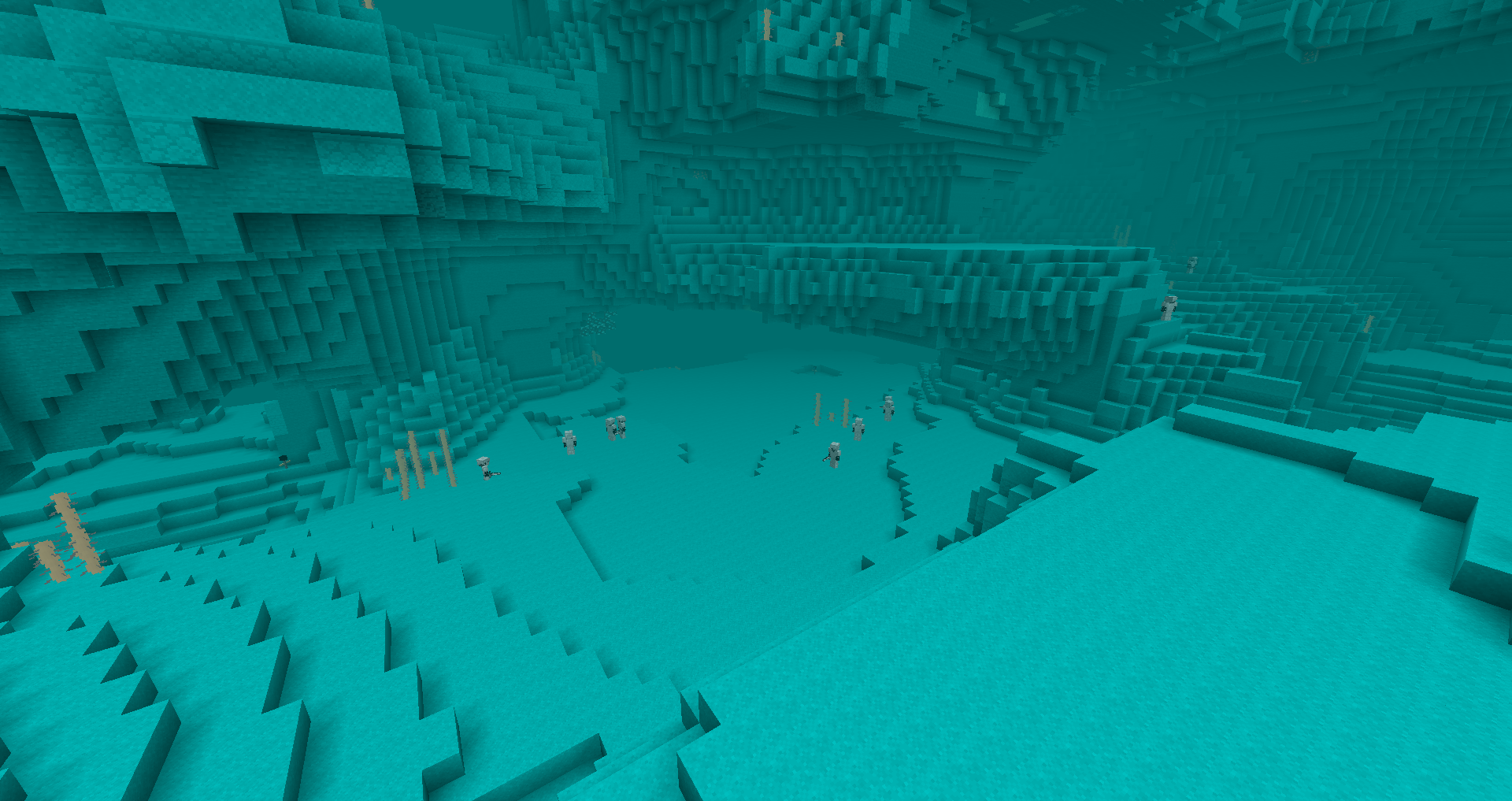 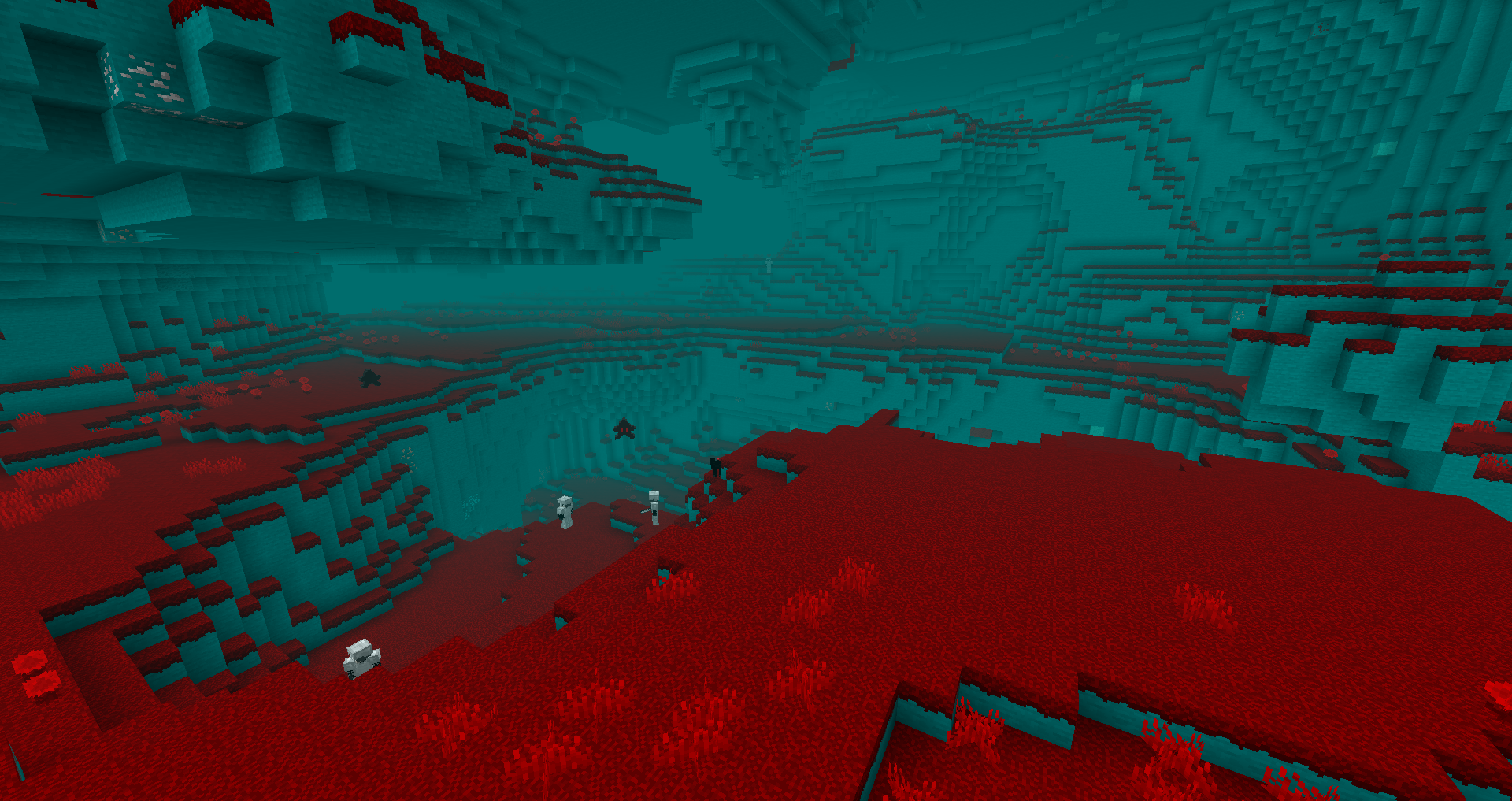 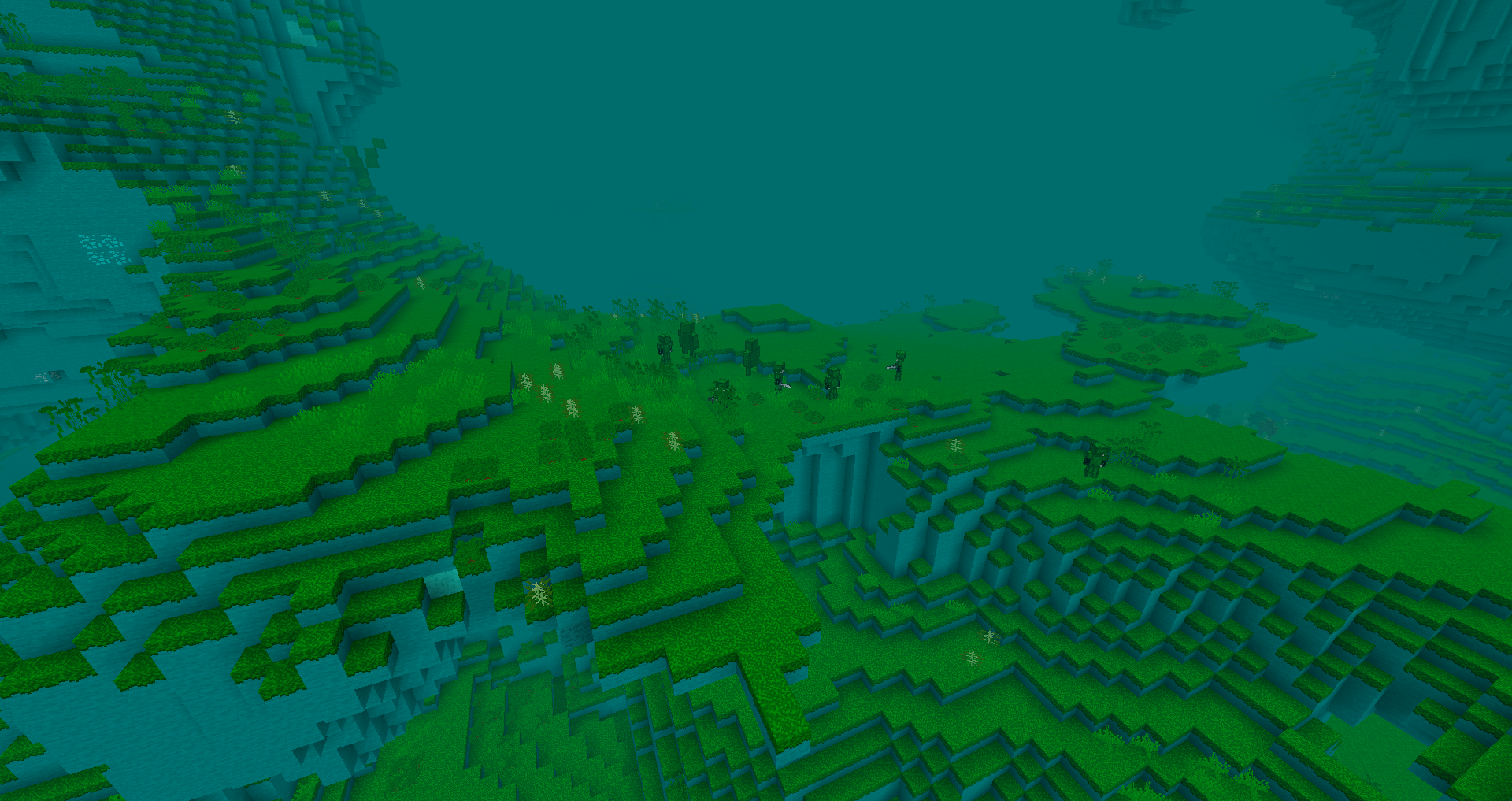 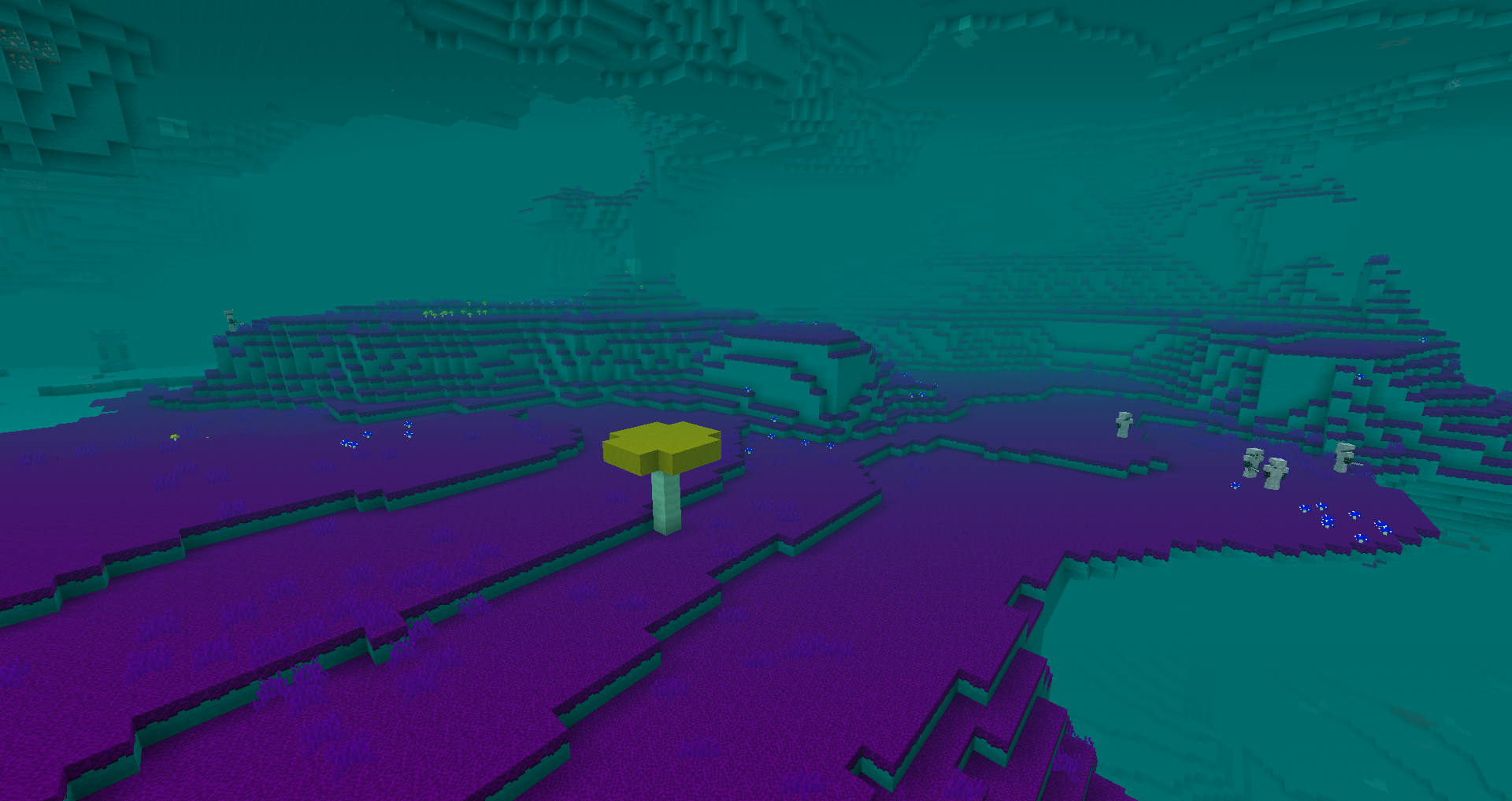 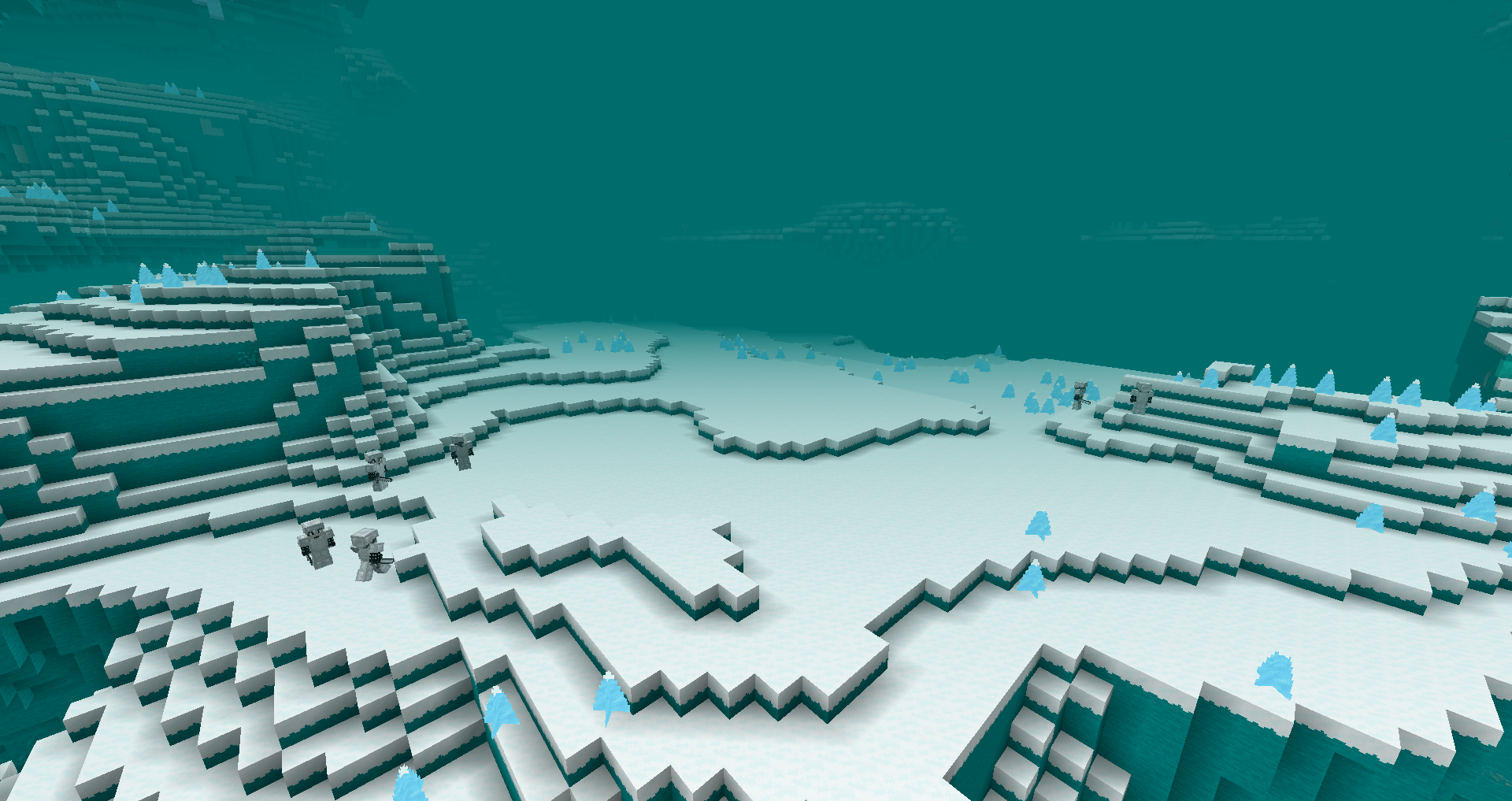 The Star Dimension is the second dimension in World of the Orbs.

This world has many different locations, such as a mountain or a forest. 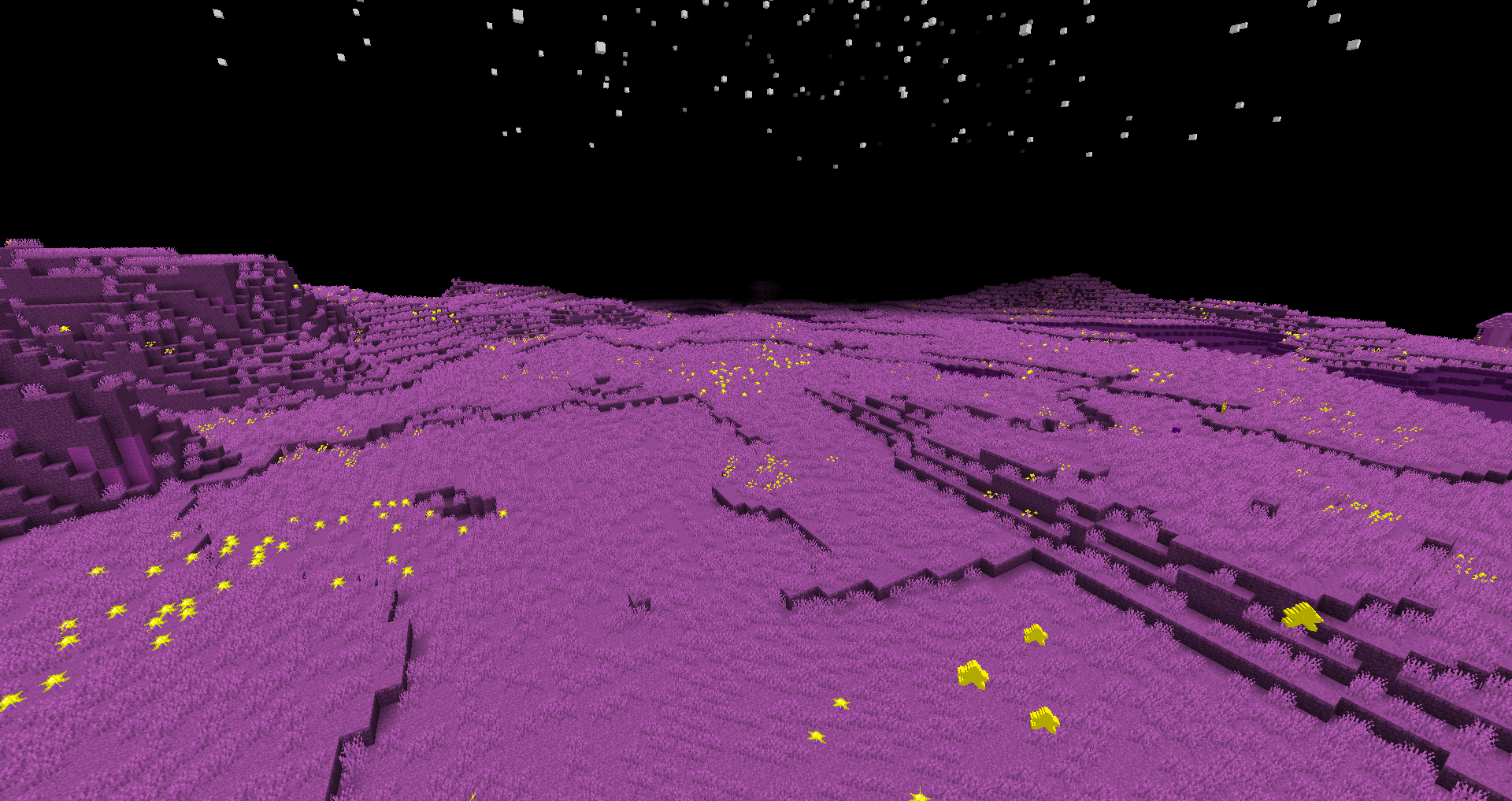 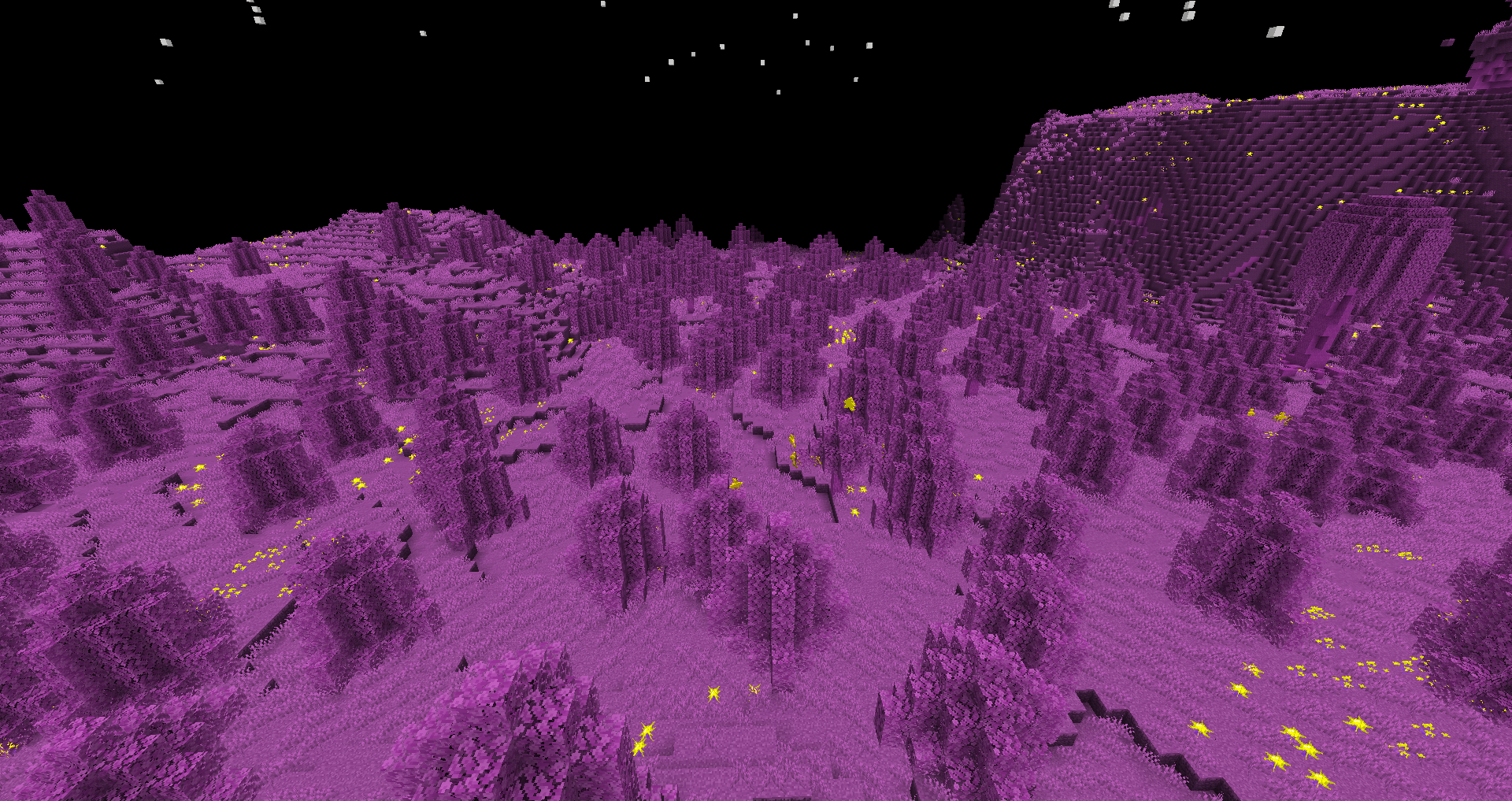 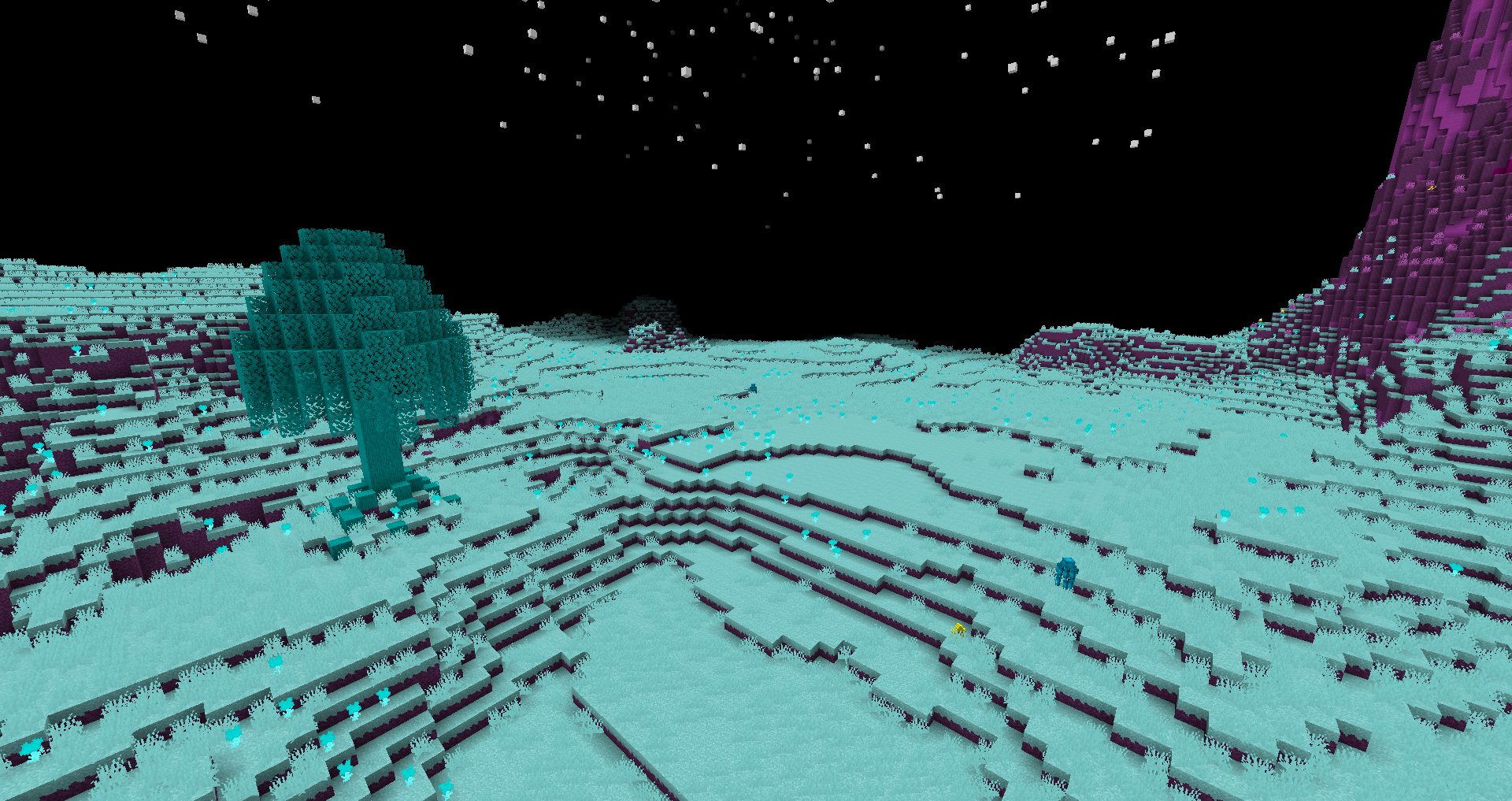 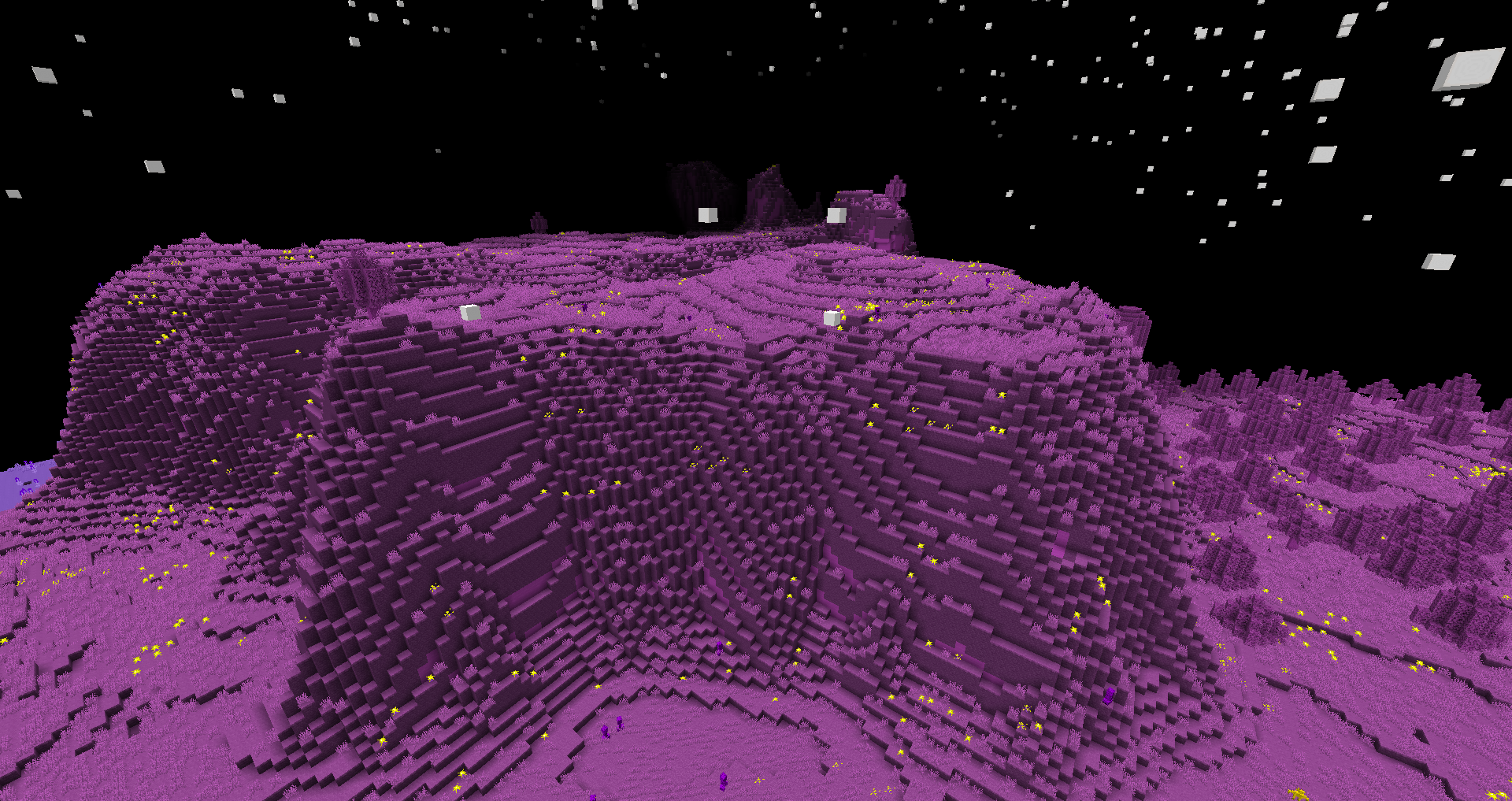 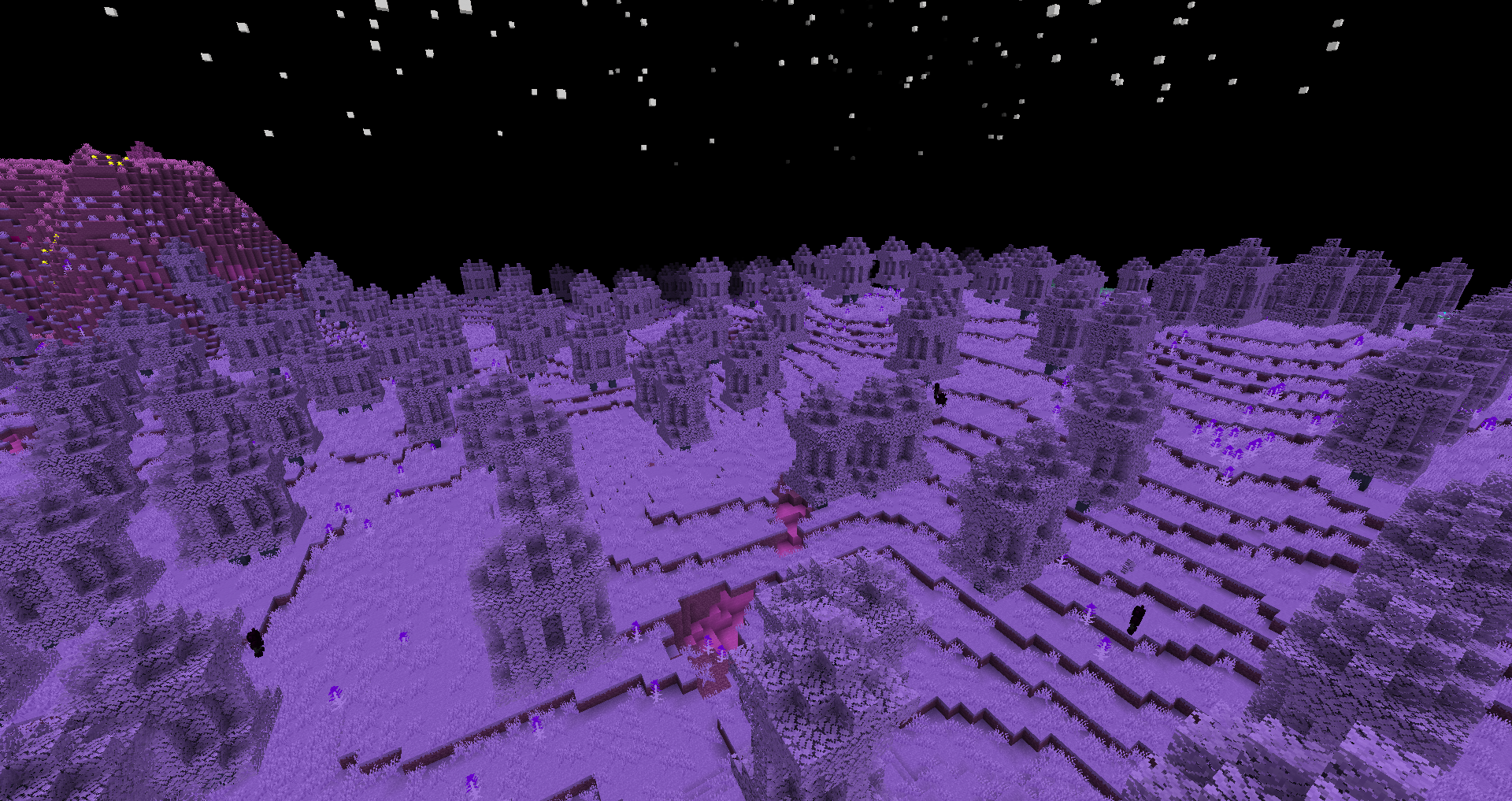 Special Information on some blocks:

The Star Converter is used to get the Star Pieces from the corresponding star.

Before you can use the Star Converter, you have to power it up using Night Powerer.

Night Powerer can only be activated at night, as the name suggests.

You can also use Star Powerer instead of Night Powerer. These blocks can only be activated in the Star Dimension.

Here is how you power up the Star Converter: 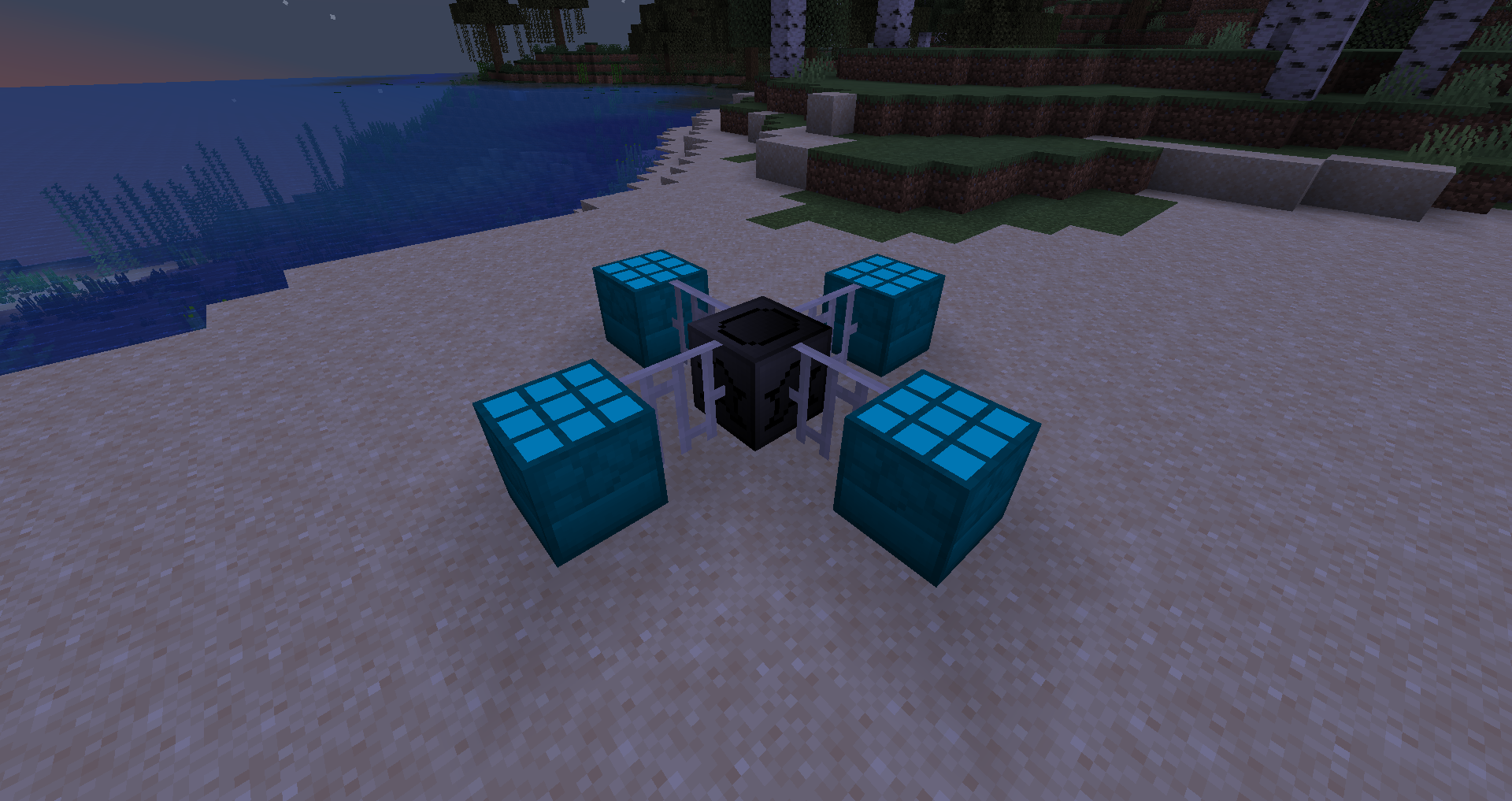 The Berther Lucky Block is, as the name says, a Lucky Block, which can be found in the Berther.

This Lucky Block spawns random stuff when the player breaks it, like items, blocks, mobs or even structures.

The special thing about this Lucky Block is that it has a Luck value.

The Luck value can the changed by putting Metal Blocks (like Block of Iron) on top of the Lucky Block (only works with Vanilla's and this mod's blocks).

Here is an example how it looks like when you increase the luck value with Block of Iron: 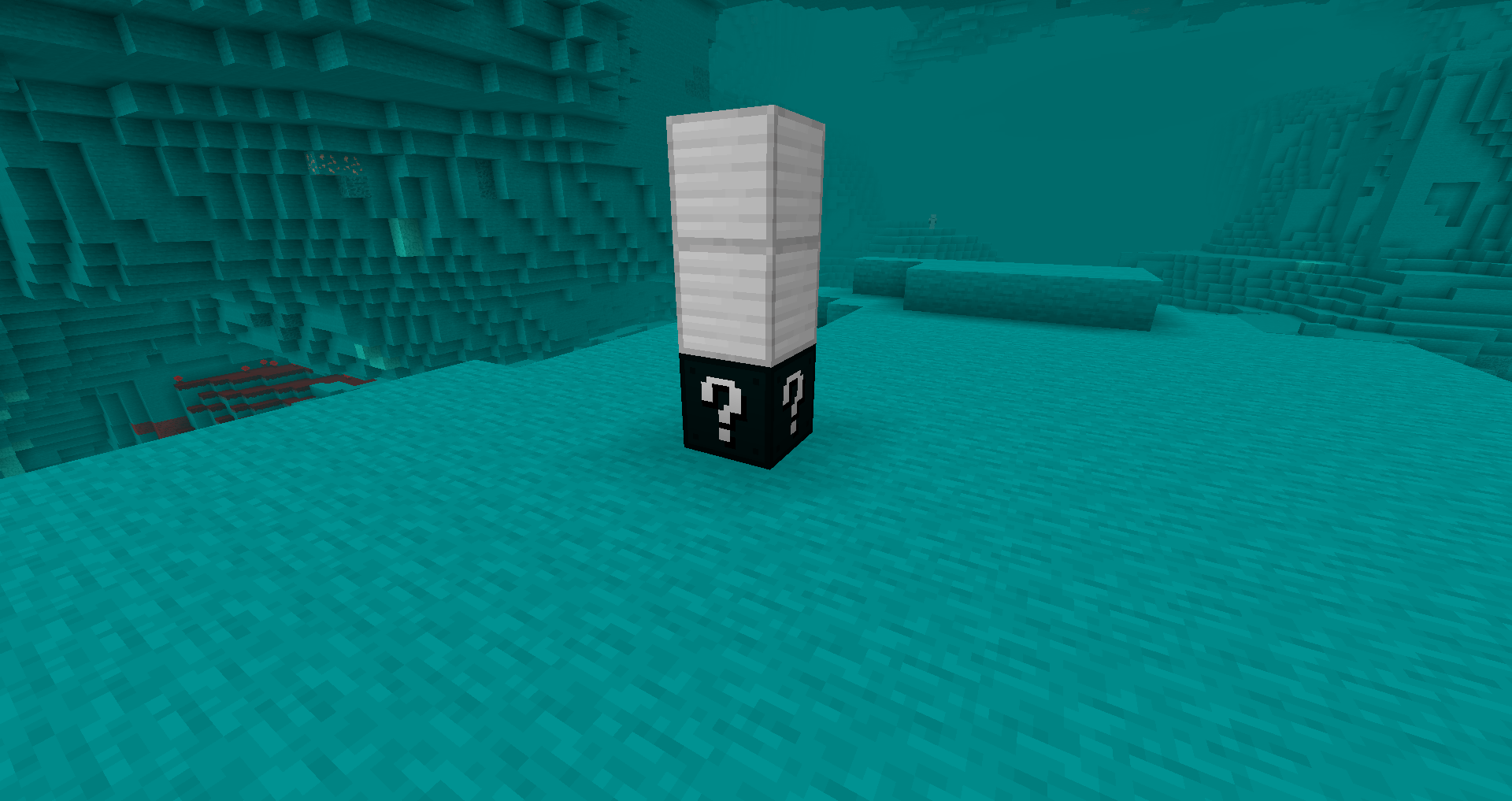 The maximum luck a Berther Lucky Block can have is 100. Only the blocks that go up to this value will dissapier when you break it.

The Wish Machine is a block, which can be crafted with material from the Star Fields Dimension.

This Block kinda acts like a Lucky Block, but works differently.

You have to put Wishful Energy into it's GUI and press the "Wish" button. Then, a item spawns on top of the Wish Machine.

You can also upgrade this block, so that it gives better items. The Block that can upgrade the Wish Machine is called Block of Wishes.

The Wish Machine can go up to Level 20.

This is how the Block of Wishes have to be around the Wish Machine: 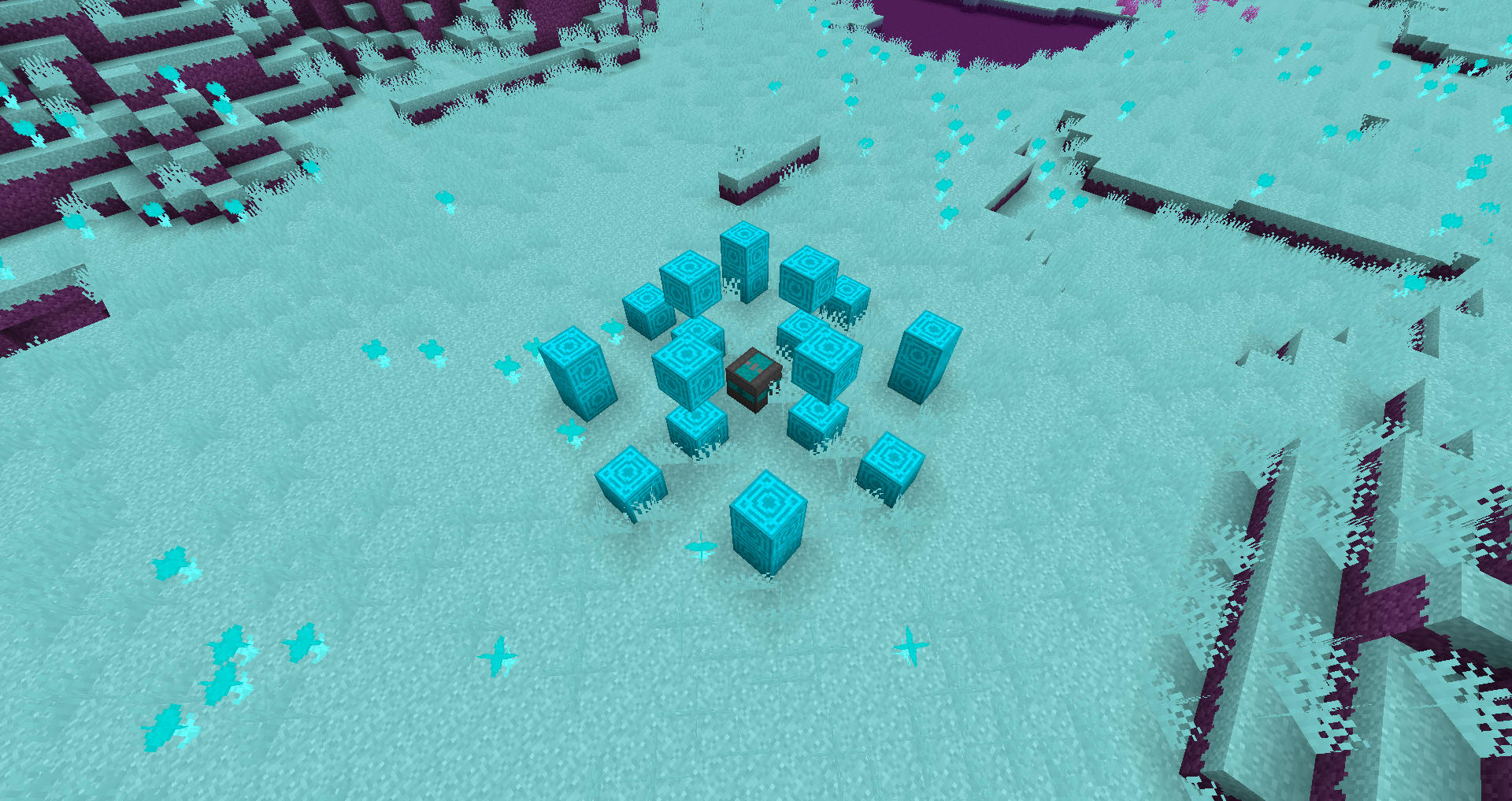 Don't be so rude, cmonbruh.

I agree this rudeness is not really nice. All people have to start somewhere, nobody is born expert nor is anybody perfect. Crispy, remember your first mods, surely they were not the next big hit initially. Please consider there are people on the other side of the screen when talking on the internet ;)

the mod's all right

I really like the other-worldiness feel of that. These colours go really well together, and these blocks around wish machine look cool :D