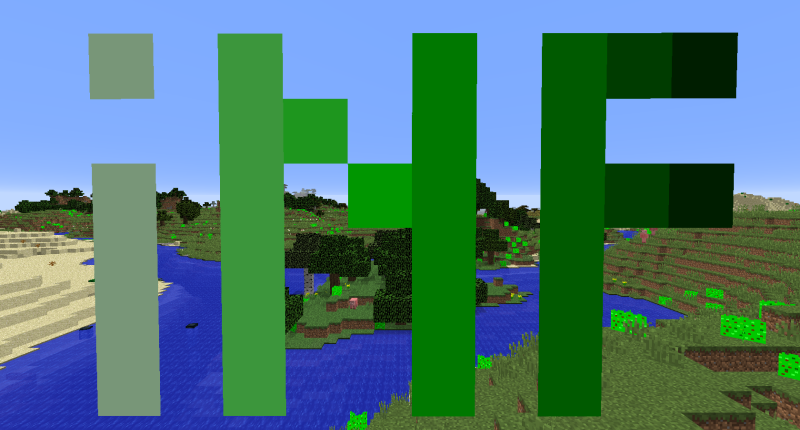 this mod will get updates... FOREVER! 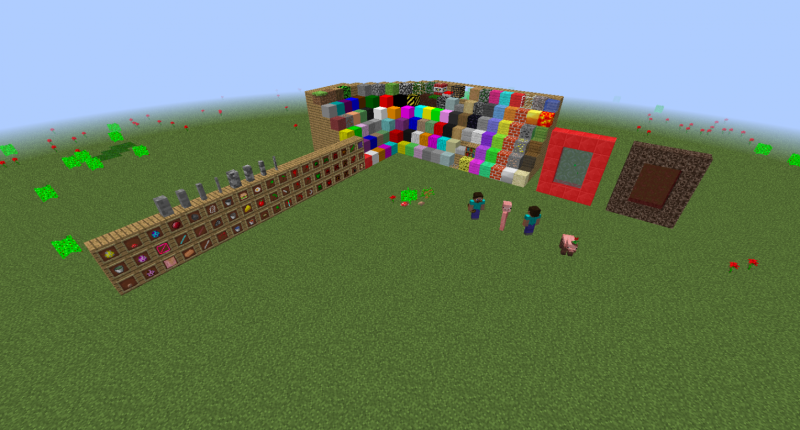 want more? don't worry, there will be more! 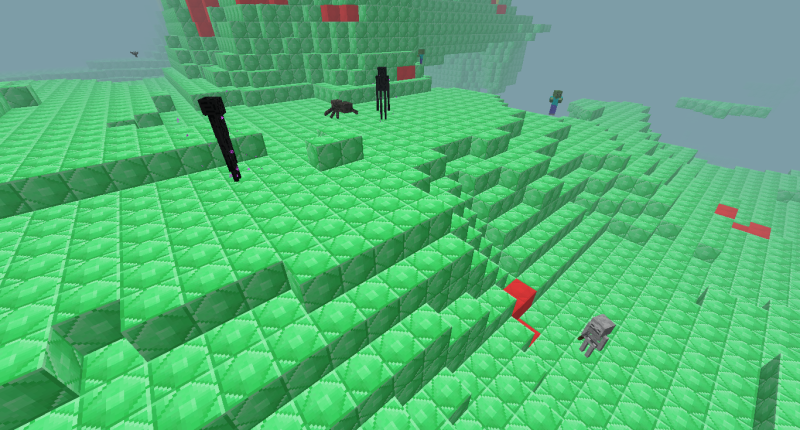 You are now rich, question, can i have some of those ore blocks? 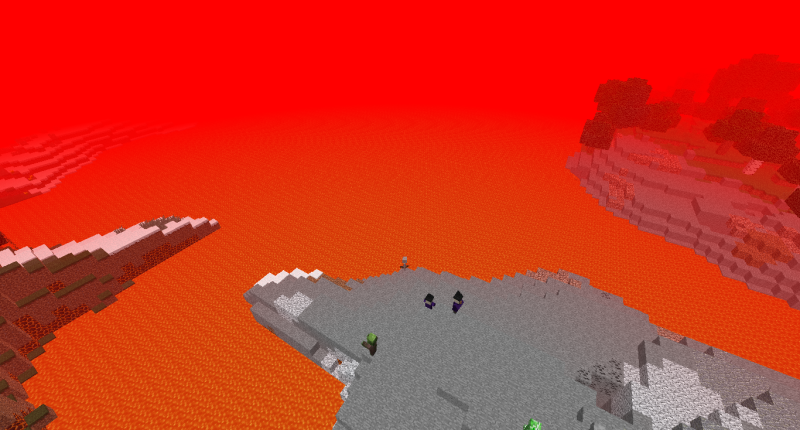 Good Luck... wait, didn't minecraft use that before? 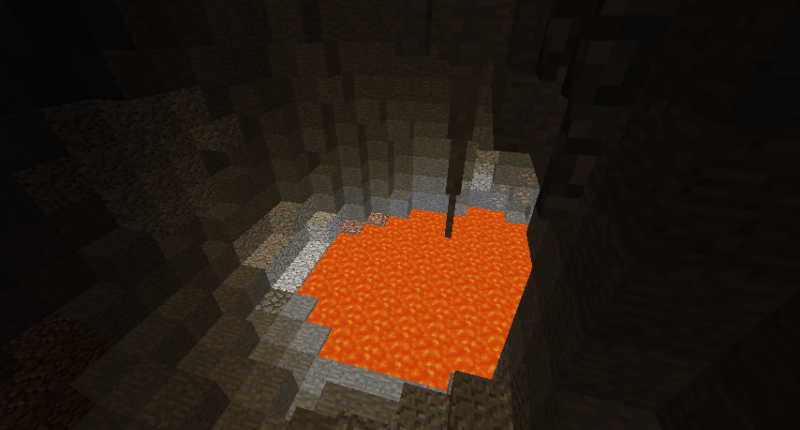 It was about time this happened.

Warning 1: all credit goes to all the people who gave me the ideas or people that made mods with similar ideas as i did.

Warning 2: please keep in mind that the Category is set to "other" but that is because there is not a option for "all"

this mod will add many new things to minecraft and will get updates, FOREVER (Actually until i die)

if you have any ideas for the mod, or want to see your minecraft splash text idea, or want to report a bug you found in the mod, let me know in the comments and i will try to implement these ideas, or fix these bugs as soon as possible.

in the zip file there will be 2 files, one of them will be the mod, and the other will be the "extra splashes" resource pack

Implemented but not in the downloadable mod yet:

Could you add a few images about the mod?

i added a few images, sorry for the late response

It looks very nice ! It’s sure that I will try it.

Thank you, i hope you enjoy the mod.

thank you for your idea, it has been added to the mod.

You could add more food...

that was already planned, but still thank you. some planned foods are: banana and some other fruits, water (for harder mode only).

Ruby ruby ruby everywhere XD
no problem, if you make it original it's good

thank you, i will make it more original, i am very sorry if the ruby in this mod annoys you.

forget that original reply, because after trying to update to 1.14.4 i have decided to make the mod 1.14.4 only, this is because i had to fix more than 100 code issues, and i am not a fan of doing something over and over again.