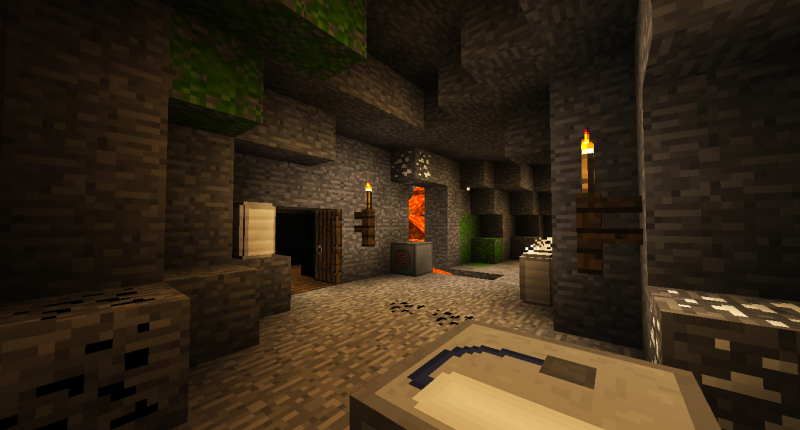 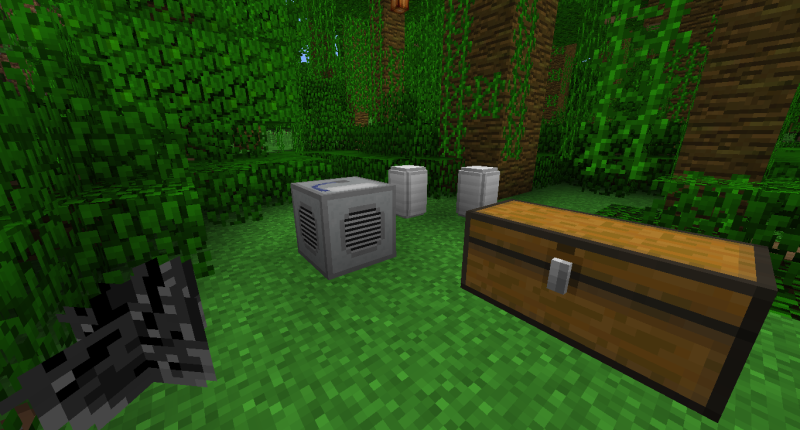 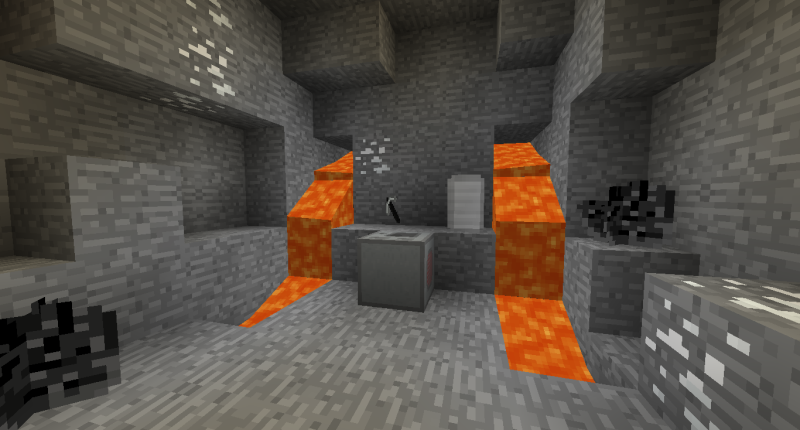 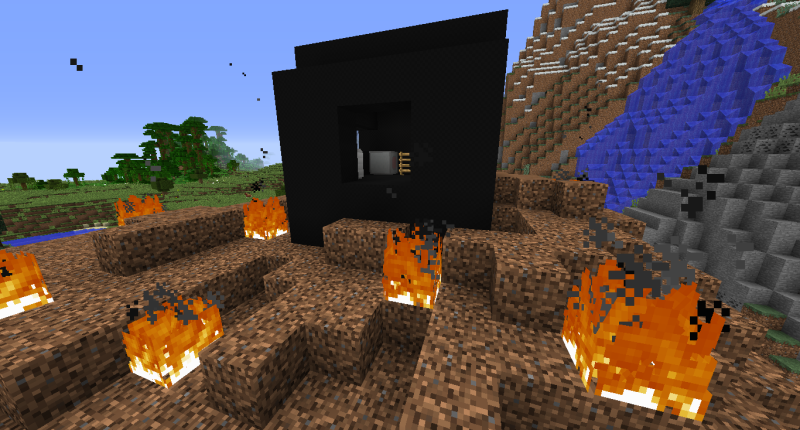 **The mod has a new rewritten version so it can be updated again and is in a Beta test.

This Mod adds some blocks and ores that are more powerful than diamonds but not to the extreme side. The mod is curently in his v1.2. Check the changelog to see all the things that have changed.

A "gameplay" video is available on youtube via this link: https://youtu.be/nzdeGJr07ks

To see how to craft things and other information, you can chech this link:

-And Achivements from the mod

It only requieres forge to make this mod work. The link of dowload is this: https://files.minecraftforge.net/

If you have any question or any suggestion, please comment below.

-Nerfed Tungsten Tools by 1/2 a point of damage

-Tungsten Ore is more rare to find (by a 5% more difficult aprox.)

-Carbon Fiber Ore is more rare to find (by a 10% more difficult aprox.)

---The mod has been rewritten so it can be updated.

----->Please give feedback to the beta update. Removing Hydrogen stuff and Weapon table for simplicty and adding more stuff later.+

-Added the handful of carbon fiber.

-Carbon Fiber tools can now only be crafted in the weapon table.

-The hitbox of the tanks have been changed to make it more accurate.

-Added a help button in the weapon table and deleted the “mold” and the “fuel” text.

-Enchantability have been reduced from 10 to 5 in tungsten tools.

-Reorganized the items and the blocks in 2 different tabs.

Good mod and video! :D
You should submit it for MOTW

Thanks! Last week i submitted it but i lost. i will try this week!

Sorry for uploading it late but i had an issue with the new version of mcreator. I actually had the 1.2 since sunday but i couldn't make a final change.

Please give feedback to the Rewritten Beta :)