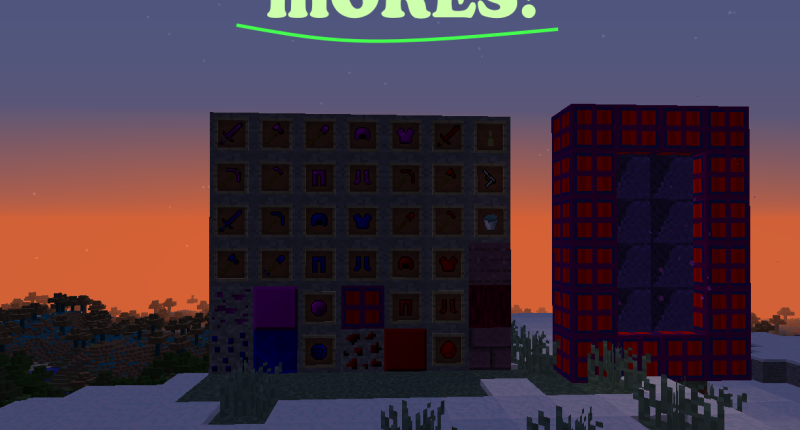 image of most of the items and blocks in this mod 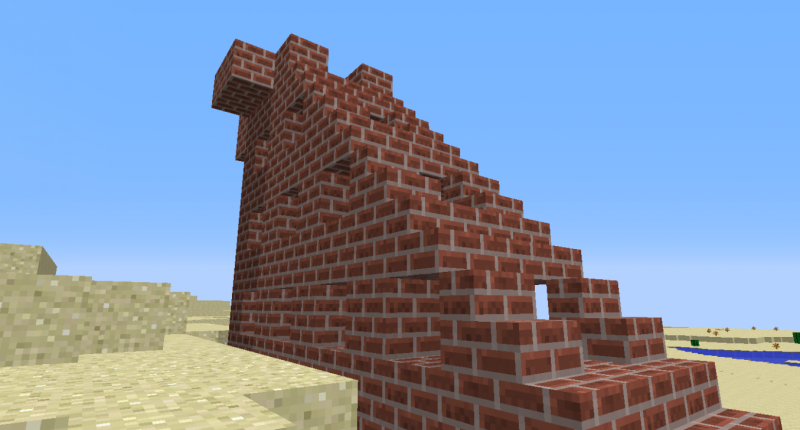 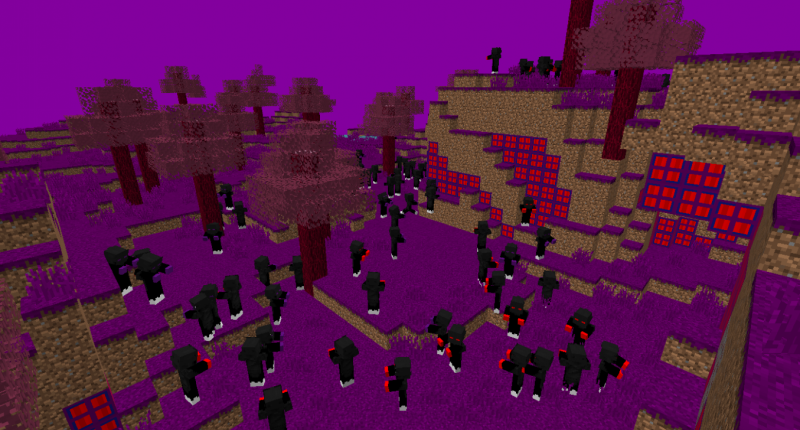 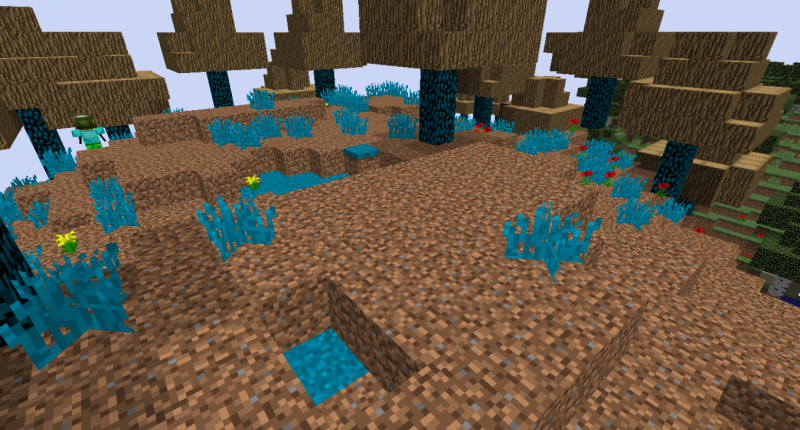 Mores contains a lot of new things, the main items/blocks it includes are 3 ores,

The most common of the three is ruby as it can spawn anywhere and be mined with stone.

Second is amethyst as it can be found in the same places as ruby, but requires iron to be mined.

The rarest is sapphire as it is found only from level 52 and down and can only be mined by diamond.

There are also three new Biomes:

The Gem Biome (spawns in Gem Dimension only)

The Obsidian Lake (couldn't find in my showcase world, Sorry!)

The Gem Dimension (Look at the image of The Gem Biome) - requires gem igniter to ignite, which can be crafted with 1 of each new ore

Lurkers (comes in 3 variants: Amethyst, Ruby and Sapphire) - drops the associated gem - commonly spawns in the gem dimension only

Lurker King - Drops tons of xp - spawns rarely, only in the gem dimension.

Pistol - takes bullets as ammo, expensive as requires 5 iron, 1 gunpowder and 1 iron nugget to craft the pistol, then 1 gold nugget and 1 gunpowder to craft 9 bullet

Gem tree - Spawns in gem dimension, pretty much useless at this point, but will probably be changed in future updates

Ultra Gem Block - Crafted from 1 of each new Ore Block

Gem Bricks - Not crafted, but is the secondary material of gem beacons, so can be harvested in that way.