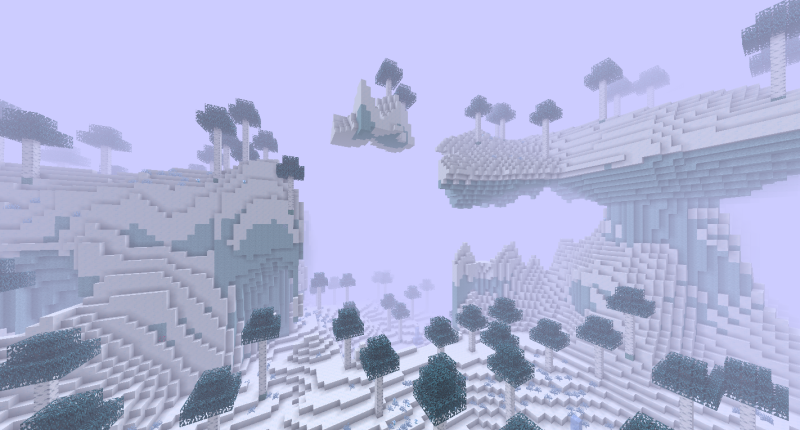 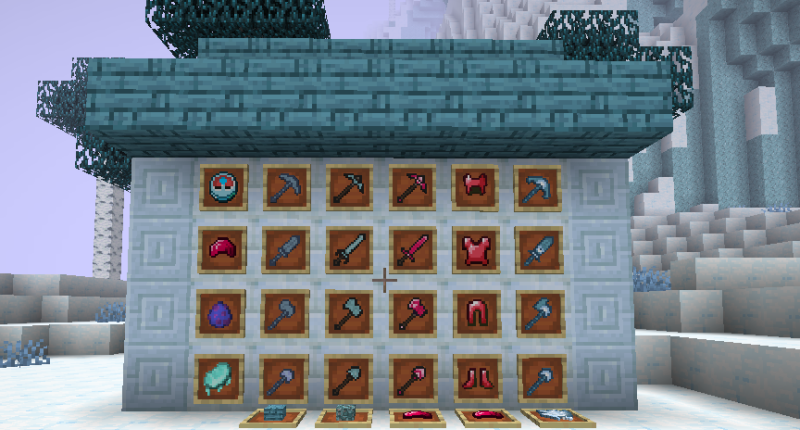 All the items in the mod 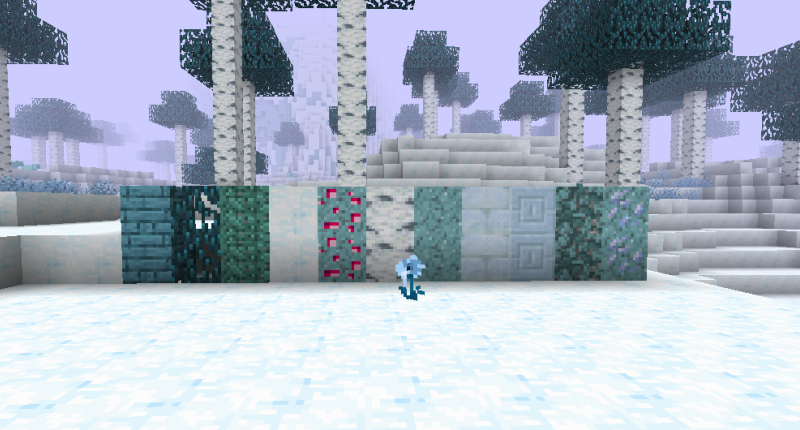 All the blocks in the mod

A mod about exploring a cold, barren wasteland of ice

Mod adds a variety of ores, food, blocks and creatures(currently 1)
This is NOT the final release, this is just a test version to get feedback what to change/add.
Mod is currently available in 2 languages: Russian and English, if you wish to help me translate the mod to other languages you can leave a comment under this mod and we can sort everything out.

This mod was heavily inspired by the Aether mod.

THE MOD IS STILL IN DEVELOPMENT AND IS NOT FINISHED!

Thanks! I considered adding ice zombies but i think that would be too bland, as im trying to make custom enemies that havent been seen in the game, maybe ill consider adding them but not now. Thanks for your feedback :)

Thanks, thats a great idea to add! I will add it ASAP.

"ASAP"? What it meaning?

What an awesome looking mod! i think icicles hanging from caverns that would fall on the player would be kind of cool if you could pull it off.

12
Plexcraft [Development has stopped for a while]