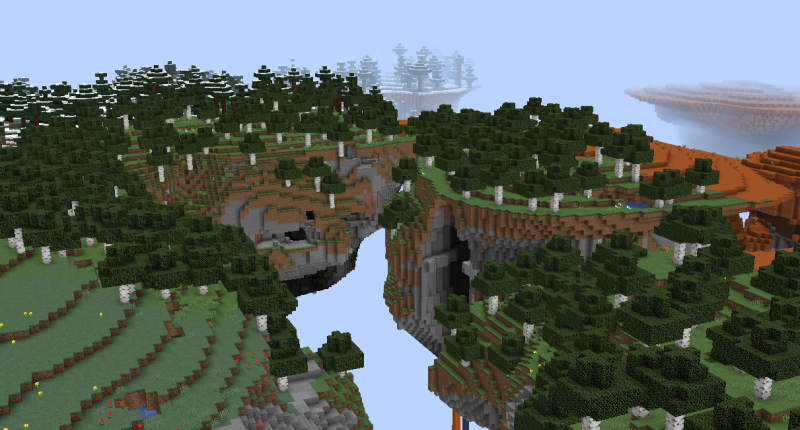 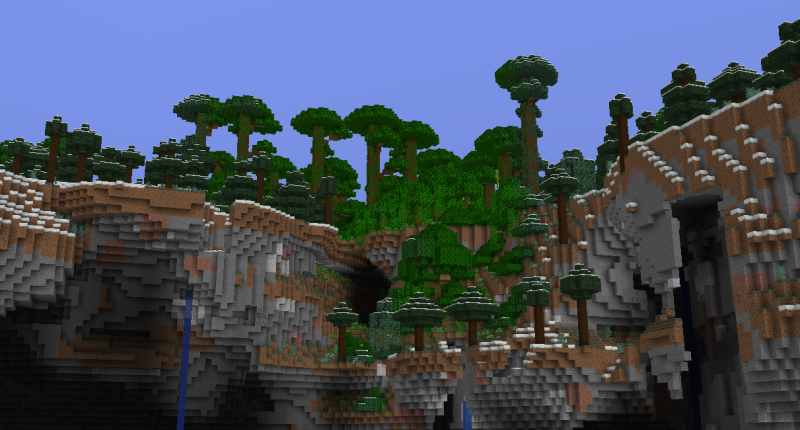 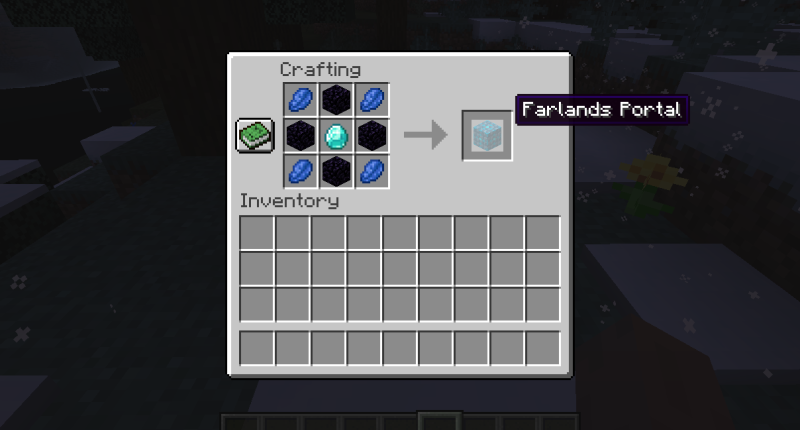 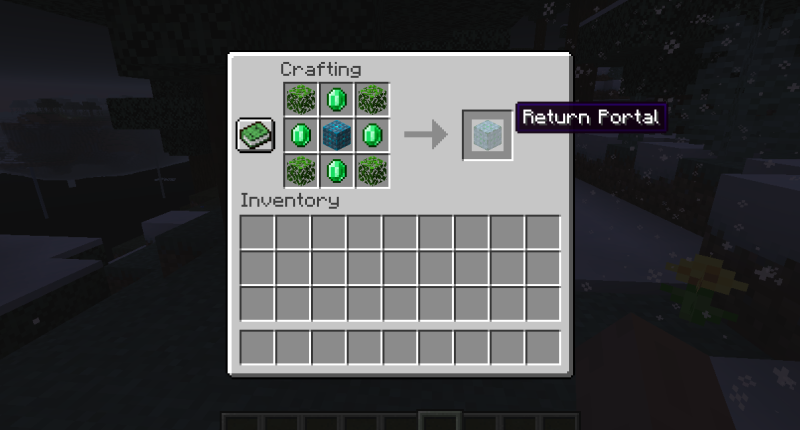 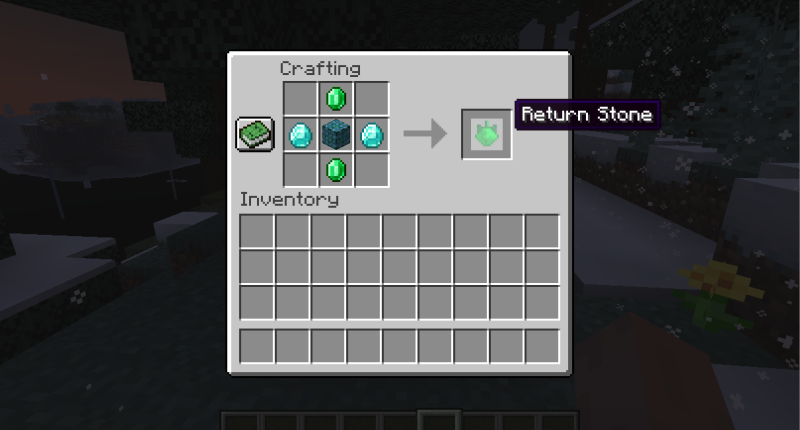 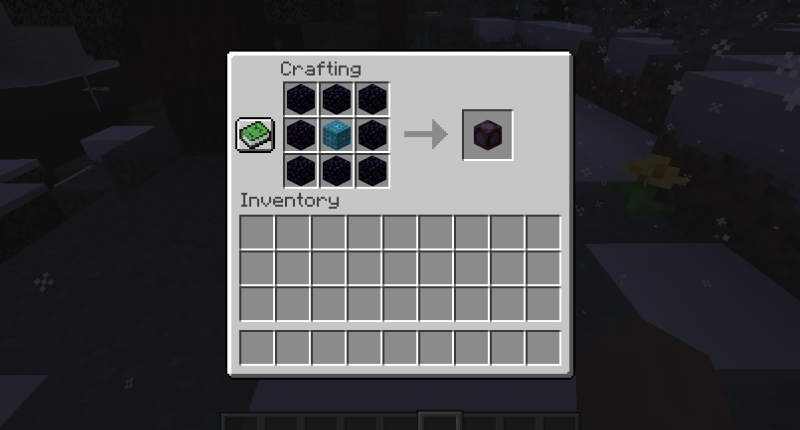 Play in an end-like overworld with really cool terrain generation. You spawn there immediately after creating a new world. This mod also brings with it a few other new blocks a features; one of which is the compressed nether portal. This allows you to get a nether portal in the end-like overworld. There is also the "Farlands Portal" that can transport you off the spawn island. There is also a return portal a stone that teleport you back to the spawn island.

v1.2 Update: You can now get a compressed end portal block by locating a naturally generating stronghold and collecting the 12 endportal frames (you do this by right clicking them with eyes of ender). You can only place this block on the spawn island. Placing the compressed end portal will generate a 3x3 end portal around the block (but does not generate the endportal frames). This is to allow you to be able to beat the game in survival mode (it was technically possible before, but very difficult).

This is pretty cool. It looks a bit like the Aether tbh

Except it fully replaces the regular overworld

how did you make it replace the overworld?

I made it to where every time you travel to the actual overworld, you get sent to the end-like overworld.

submit it for mod of the week?