The Aetherian (Alpha, Feedback is welcome) 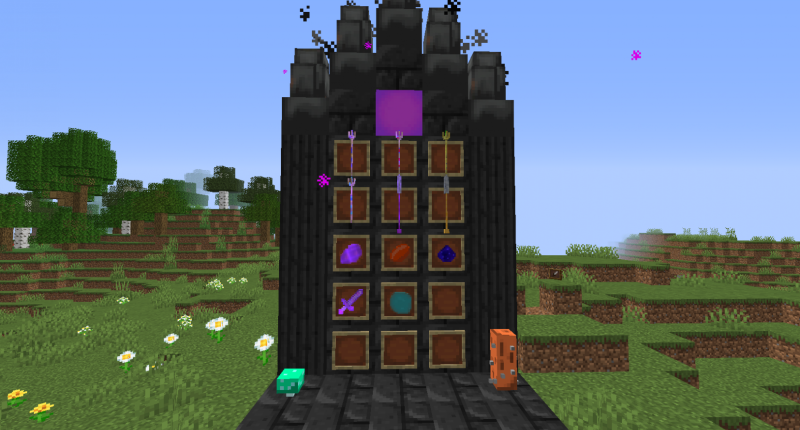 a Small Showcase of some Items 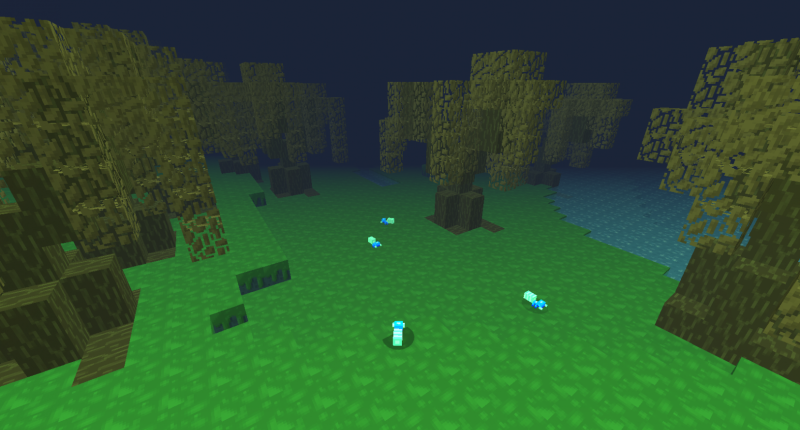 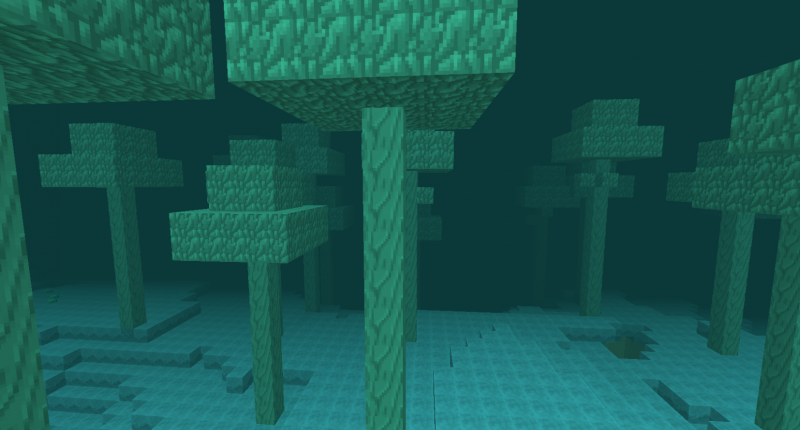 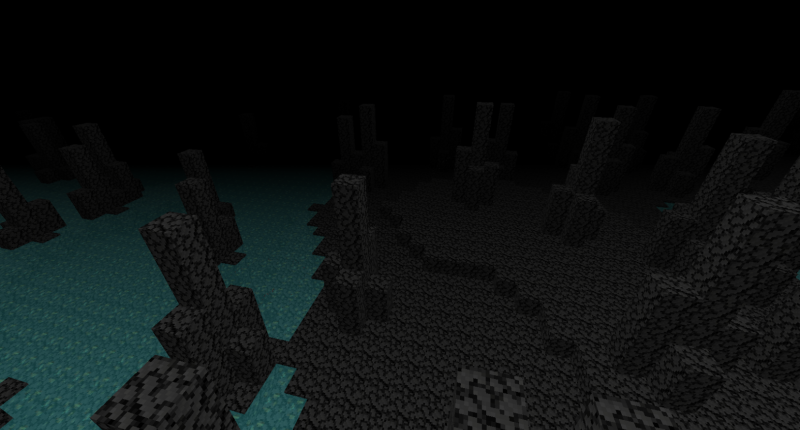 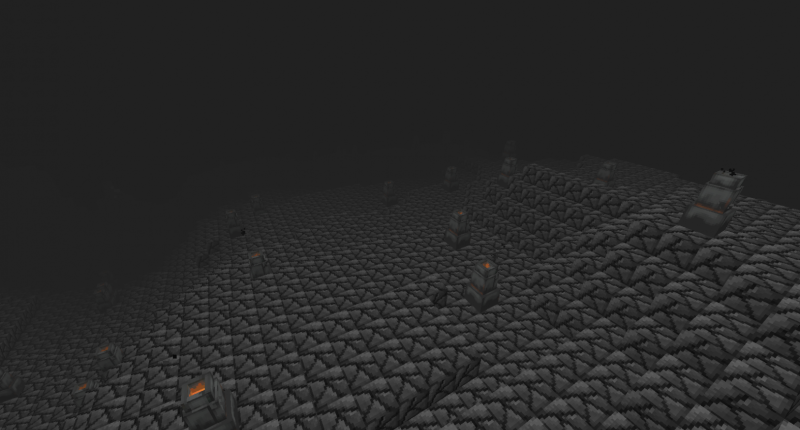 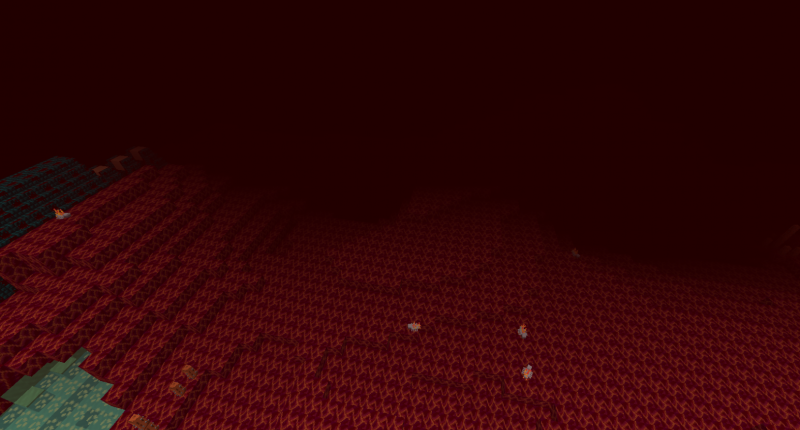 The Aetherian(maybe not final name dunno) adds a new Dimension with new Biomes Ores and Mobs to explore. Some new Ores, Weapons, Mobs and Bosses are also added. Some being Dangerous while others aren't.

-The Swamplands: Biome filled with trees and Vegetation

-The Aetherian plains: Biome with not much in it.

-The Darklands: Biome filled with Dangerous Flaming Ants.(Screenshot will  be added soon)

-The Phantom Plains: Biome where Phantoms spawn all the time. Its also the Darkest Biome.

-The Volcanic Biome: Biome filled with Volcanic Geysers and Volcanic Stone that can be turned into Bricks.

-The Corrupted Plains: Biome filled with Corrupted Skeletons, always tries to spawn next to the Aetherian Plains Biome

-Phoenium: about as Strong as Iron (Utilities to the Phoenium aren't added yet)

-Sparkling Jewel: Ore found In The volcanic Biome on Volcanos. Used to summon a Boss at the altar of Growth.

-Flaming Ant: Dangerous Mob can set you on Fire.

-Aetherian Ant: The Aetherian ant won't attack you and will run away. It will also be attacked by Flaming Ants.

-Glowing Crystal: A Flying Boss with 2 Phases. Drops a Glowing Crystal Shard, used to make the time Wand or break a piece of bedrock by right clicking on teh bedrock.

Phoenium Pike: Doesn't do much damage but attacks pretty fast.

Slime Sword:  Slows enemies and does about as much damage as an iron Sword.

Lightning Wand: Fires Lightning in a  10 Block radius around you. (you get fire resistance cause the Lightning may also hit you)

Interesting! Keep up the good work! (: