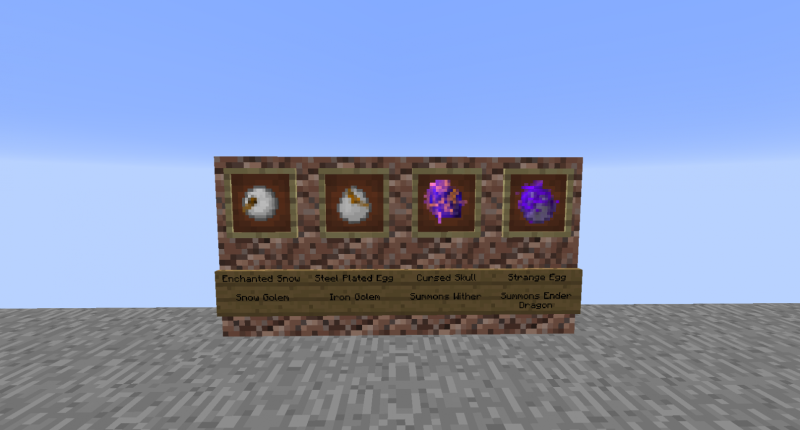 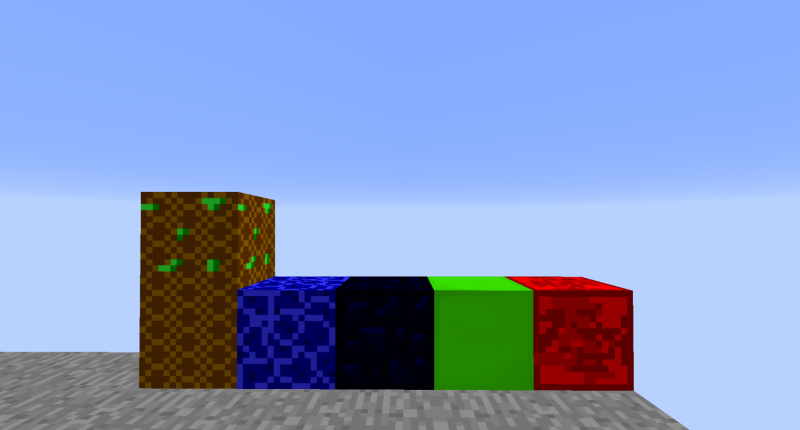 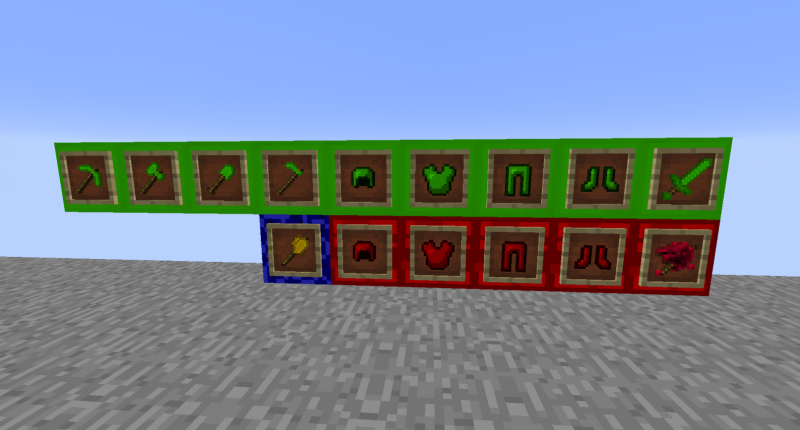 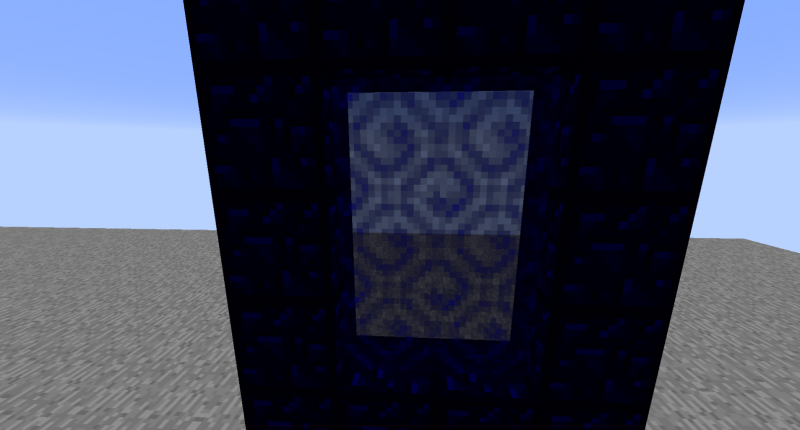 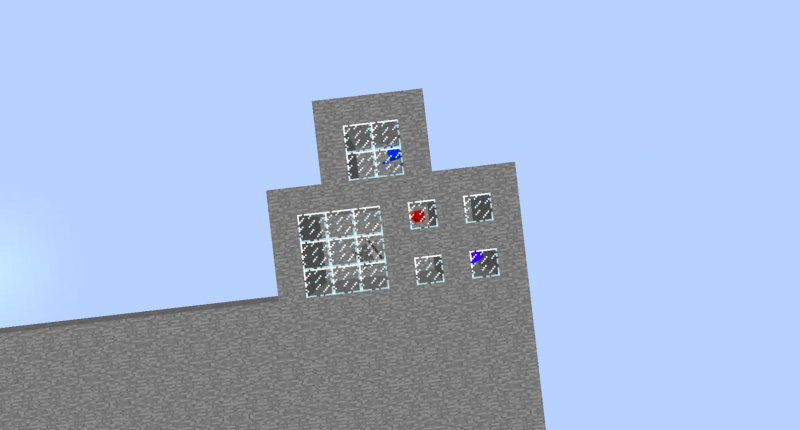 This has been a project of mine for a month or two. Base ideas by a guy named sean, minecraft username, MallyKatz.

Right now, there aren't many things.

Combine a death shard obtained via Brimstone mobs with obsidian for a new portal block.

Zorite is the most powerful in the mod. It can chop a tree in a second.

Copper is a new intermediate item.

A lot of items included.

Looks good, but you could improve the textures