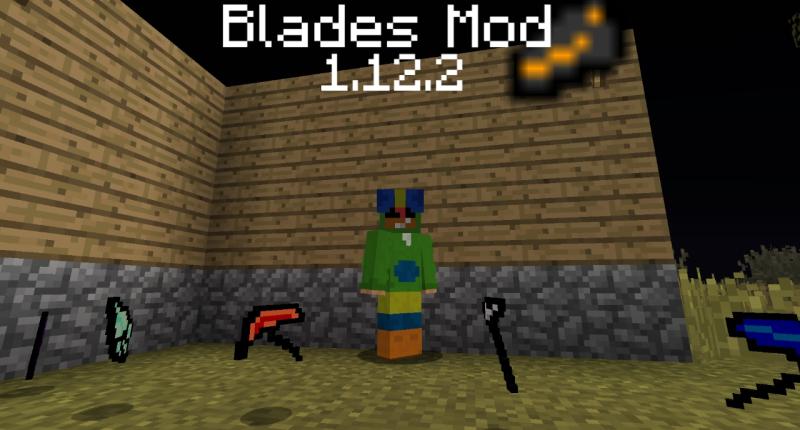 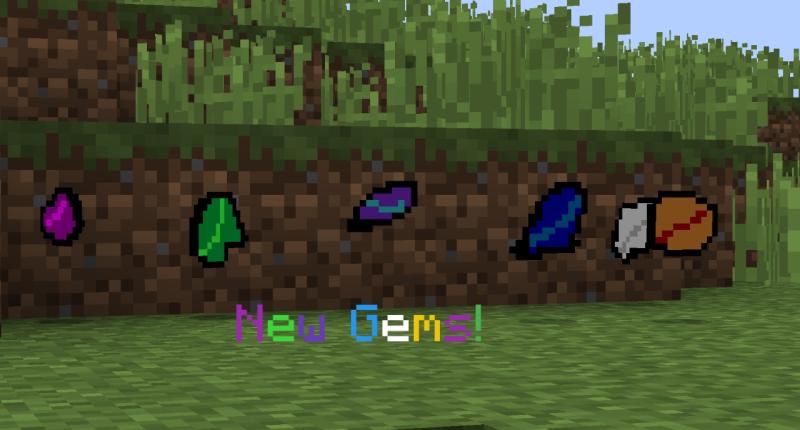 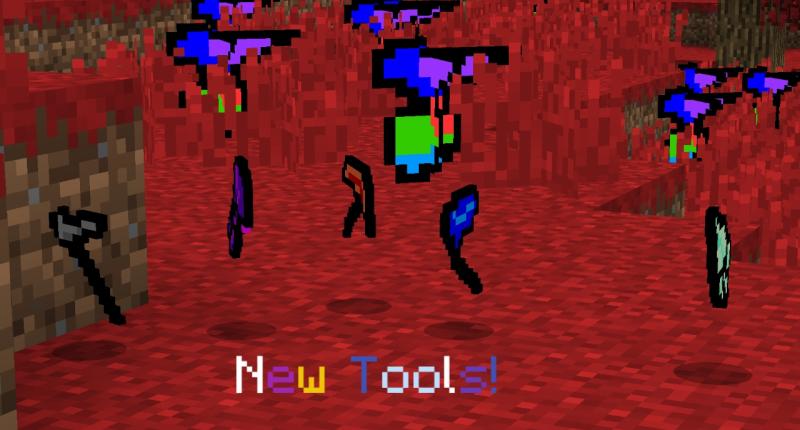 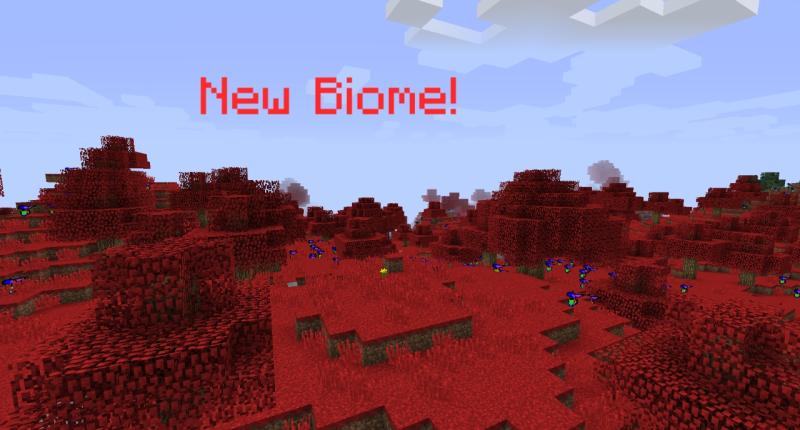 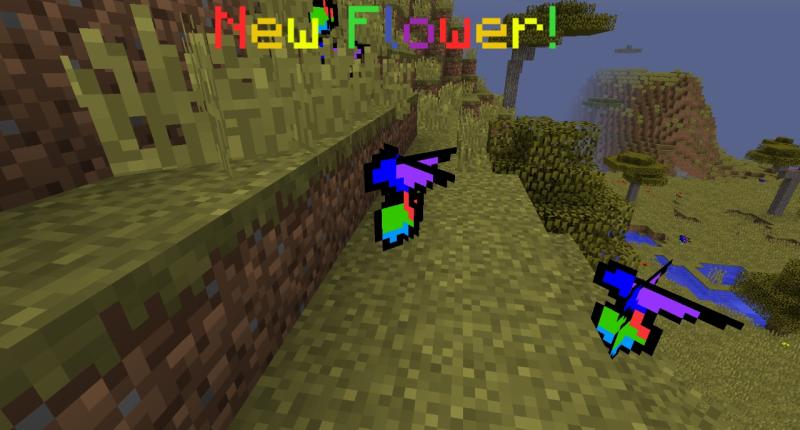 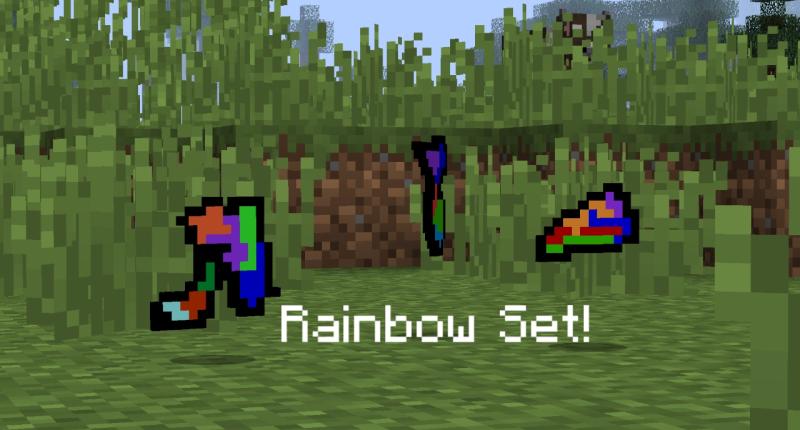 This  is a mod with new powerful tools, items and Gems. This is my first mod ever created so it's kinda basic but it's worth a try. :)

Crystal Axe (Recipe: same as original axe but with Crystals)

Ghost's Hoe (same as original hoes but with Ghost Gems)

Emerald Sword (same as other sword recipes but with emeralds)

Warning: Discontinued! I would love to update this mod but sadly i lost the workspace. I would do everything to recover it but i can't. I'm sorry.

If you want me to add new things then reply me! Don't suggest me hard things as i'm a new MC modder :]

Also be sure to go to my wiki https://minecraft-blades-mod.fandom.com/f to know about the latest updates and know the recipes!

If you want better textures go to nova skin and find the item sword hoe etc and just recolor it and if you whant them to look different you can add on from there and can upload texture to mcreator!