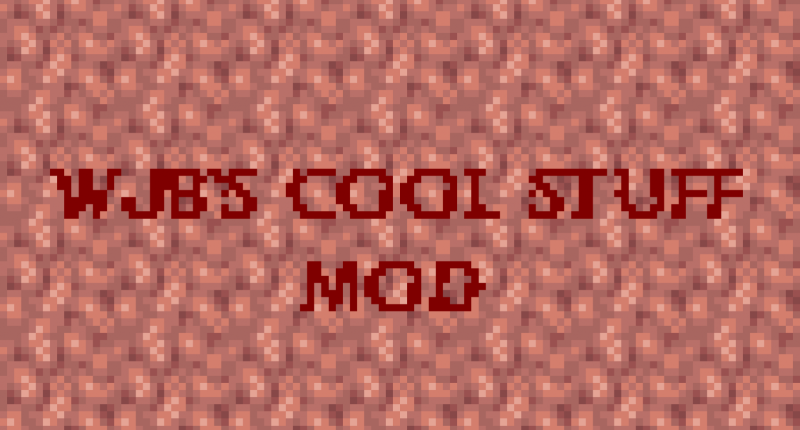 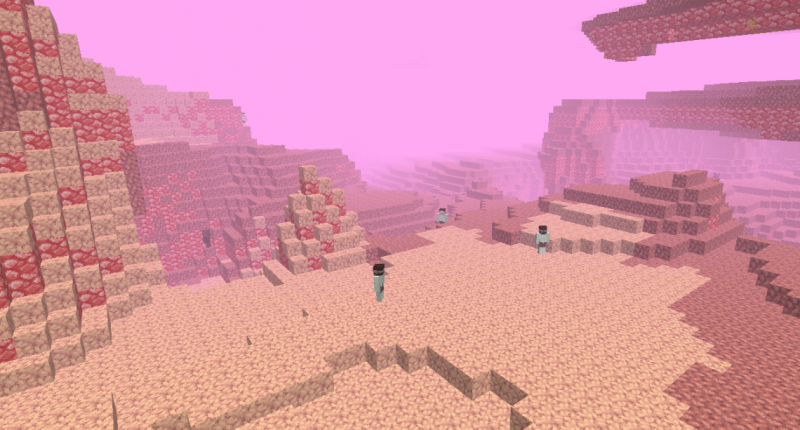 The Deep Nether (with Night Vision, since it's very dark) 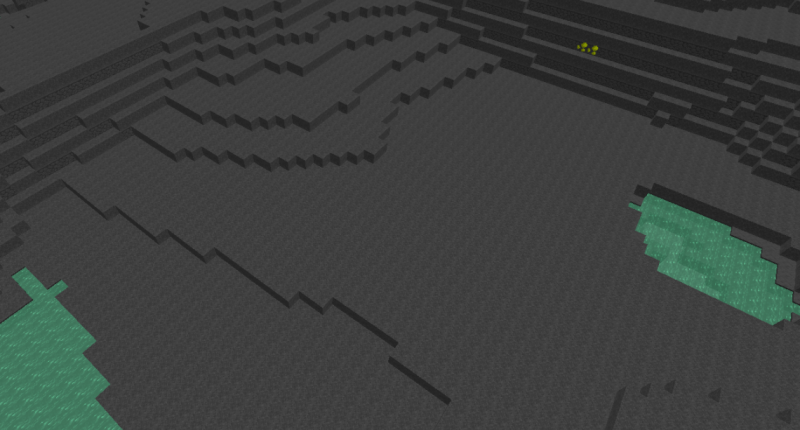 A Sulphur Desert, with the new 1.1.0 colours 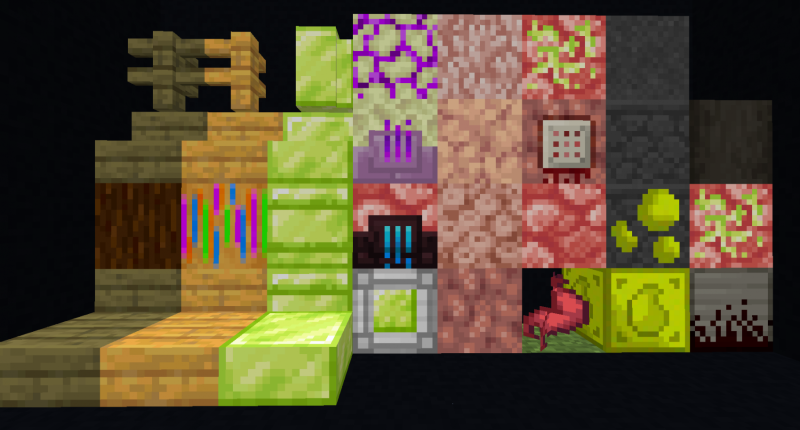 All the new blocks

Due to computer problems, this mod will no longer be updated. Sorry for any inconvenience.

My Minecraft Tumblr, where I will be posting teasers for future updates and mods: https://wjbminecraft.tumblr.com/

1.1.0
blocks:
Renamed Sulphurblock to Sulphur Block
New Cracked Endstone block found in most End biomes, which can be used to craft the End Knight Hookblade
Uranium Barrel now does nothing
New Mechanically-Enhanced Flesh block for Mechanical Deep Nether biome.
New gravity-affected Dark Iron block, dropped by the Cyber-Beast and used to craft the Nether Gauntlet.
New Nuke, which creates a large explosion when powered.
New Burnt Log, which spawns in the Post-Apocalyptic Dimension.

items:
Uranium Ingots can now be used as fuel.
New Beast's Horn, Book of Flesh, Cluster Eyeball, Eldritch Gem and Summoning Scroll, which are used to craft the Nether Gauntlet.
New Nuclear Dynamite, which sends players to the Post-Apocalyptic dimension.

mobs:
Modified the Abomination texture to move the mouth closer to the middle.
New four-armed Ancient Skeleton mob, which spawns in the ice-themed Deep Nether biome.
6 new bosses, each corresponding to a different Deep Nether biome; The Beast, The Flesh-Mage, The Cluster, The Eldritch King, The Cyber-Beast and The Faceless Summoner, each with a unique drop which can be put together to make a powerful new weapon.
New Accursed Machine mob, which spawns in the newly-added mechanical-themed Deep Nether biome.
New Nether Slayer mob, which rarely spawns in the Deep Nether and dual-wields the Slayer's Blade and Nether Gauntlet.
Made the Accursed neutral instead of passive.
Modified the End Knight and Nether Marauder AI to make more sense.

tools/weapons:
New Nether Gauntlet, crafted out of the 6 boss drops.
New Slayer's Blade, dropped by the Nether Slayer.
New Dynamite ranged item, which consumes itself and explodes when it hits an object.

Can you add some pictures?

(since the mod has progressed so far since 1.0)