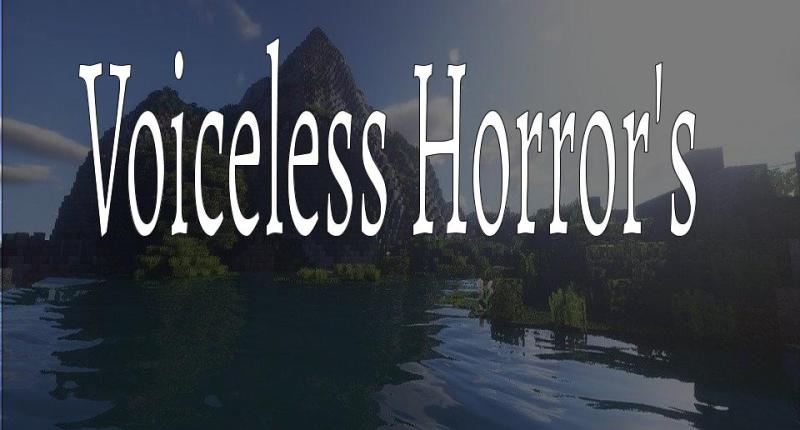 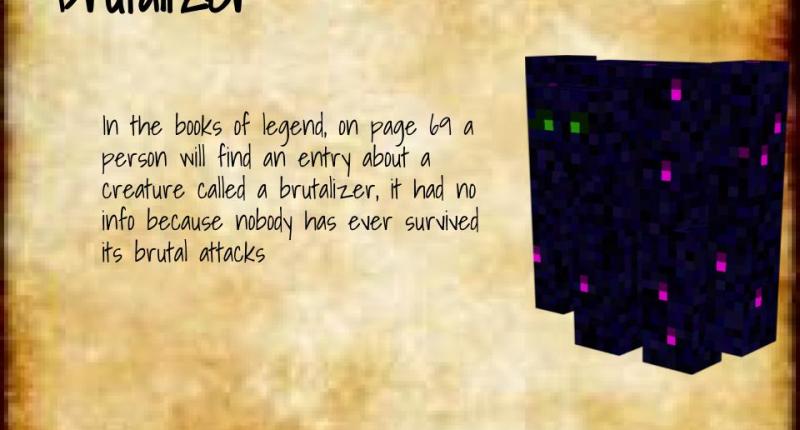 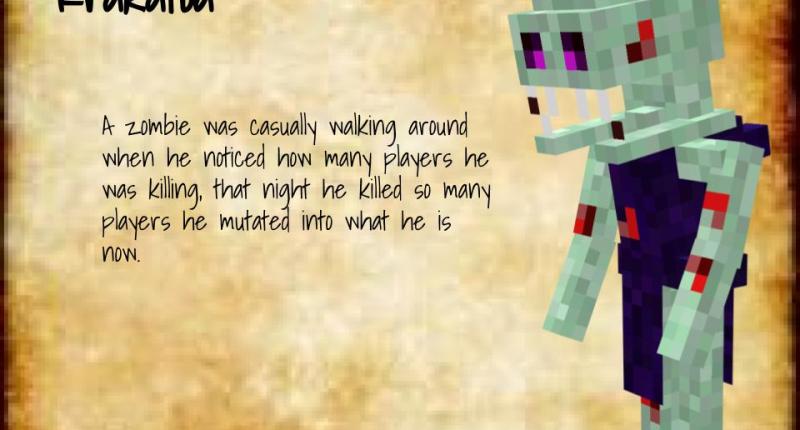 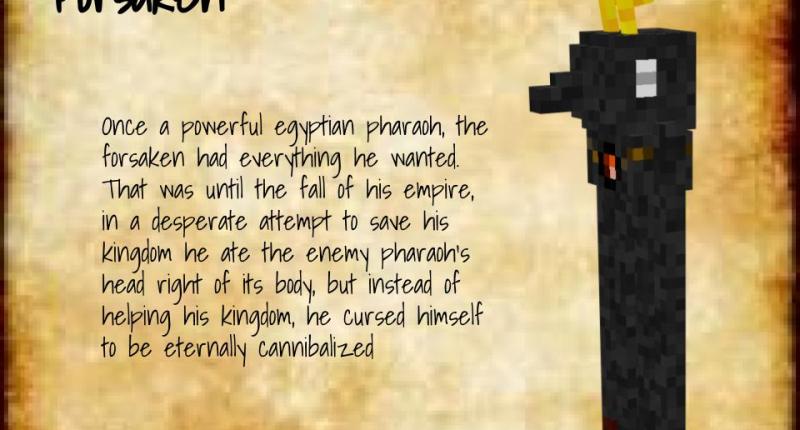 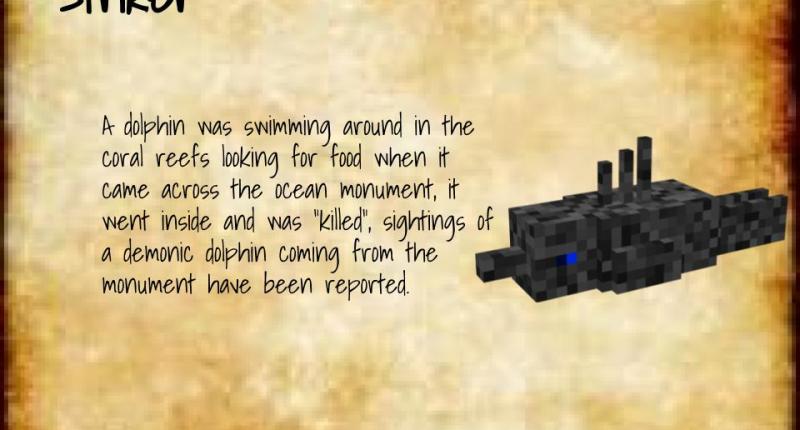 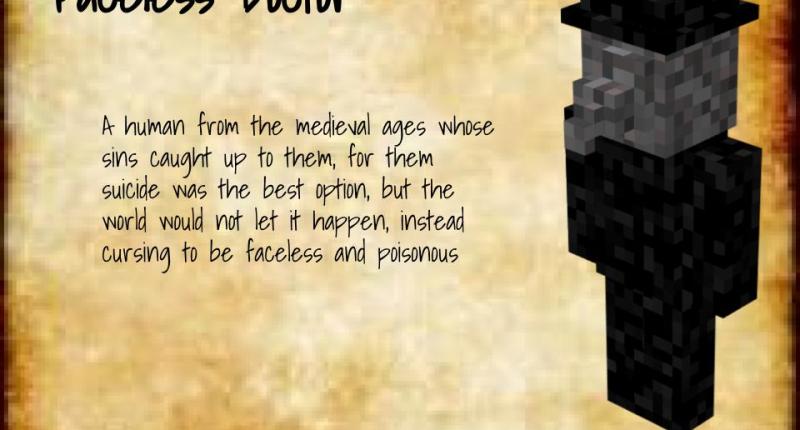 Voiceless Horrors is a series of undead mobs that burn at night for the game Minecraft. The first mod is the brutalizer. The brutalizer blends in the caves where he spawns. The brutalizer deals half a health bar of damage. The next mod is the faceless doctor, which turns every block of grass that he touches into something that deals the plague. When you touch that grass, you will get the plague. A water mob in Voiceless Horrors is the striker, which resembles a dolphin but is evil. The striker is a fast water attacker, dealing damage when he comes in contact with you. There is also a necromancer called the forsaken. The forsaken spawns zombies and skeletons which deal damage when they attack. The krakatao is a land mob that has a similar structure to a zombie. He is an extremely fast land mob.

Link to the discord: https://discord.gg/ckmhdpu

let me know if there are any bugs or errors