Welcome to Architecture Plus! 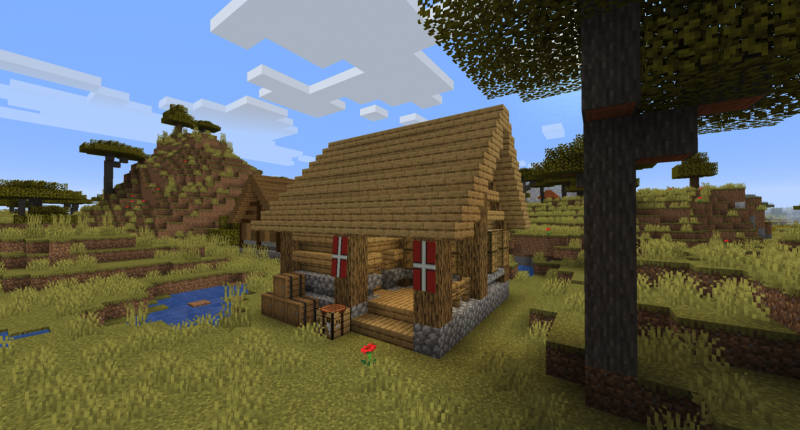 A structure built from a blueprint! 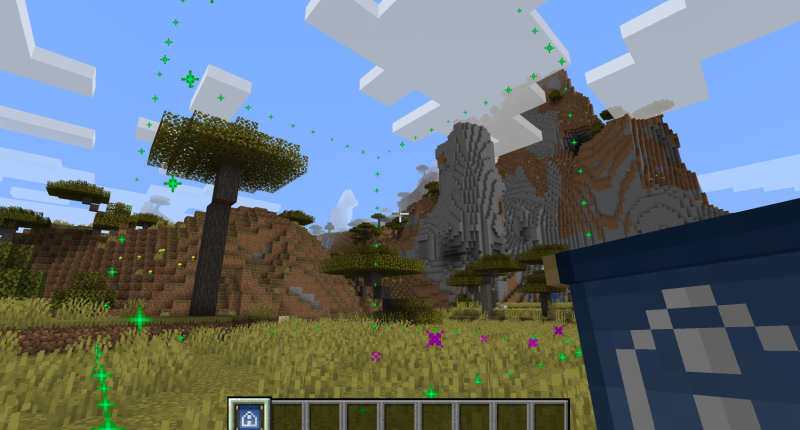 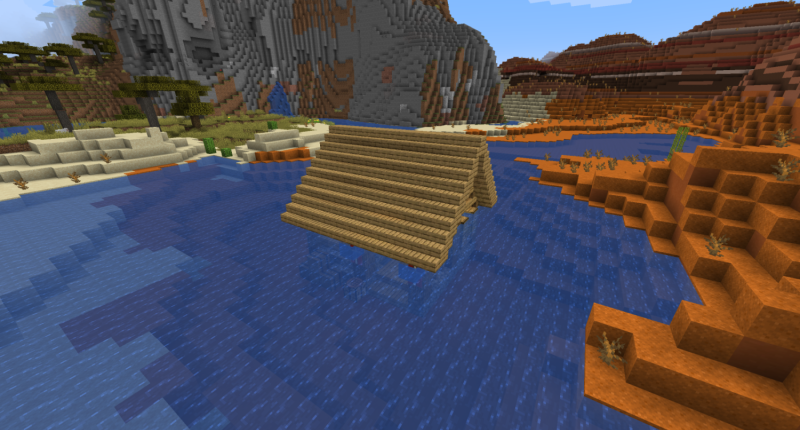 Architecture Plus previously known as Craftable Structures, is a mod that adds structure prefabs that you can craft in a form as an item, that will spawn a structure when you right click a block with a blueprint. Currently there is only 6 structures but more is planed in the future. Every blueprint has a guideline preview where the structure will be placed. And the best feature of all is it comes with a built in anti-grief system that will not spawn the structure if there is non replaceable blocks in the way such as terrain trees, or other structures. We have ignored grass flowers and some other blocks for convenience.

The Future of This Mod

I have not had time to update this mod sadly or work on new structure, I have a 1001 ideas for mods and have been putting of updating some of my older mods for development on newer ones. I ran into a few speed bumps from what I remember and I no longer have the workspace so if or when I update the mod then it will be an entire new version of this mod.

One of the major problems I ran into was structure size and how far particles can be displayed at, this is a huge issue as it makes planning for where structures will need to go a lot harder to see, instead if I do go the rout of remastering this mod I will need to use custom blocks to display the location of the border and rotation for the blueprint.

The alternate mods future is it may be bundled with one of my other mods to increase content, this would go well with my new mod NWTG Automations, which could be part of a auto builder which could act in a similar manner as how this mod has however. Also with folders being recently added this makes merging mods and maintaining them a lot easier then it was.

I will think on what to do for this particular mod and weather I will remake it or merge it with another one, however I will update when I figure what would be best for me and my tight schedule. 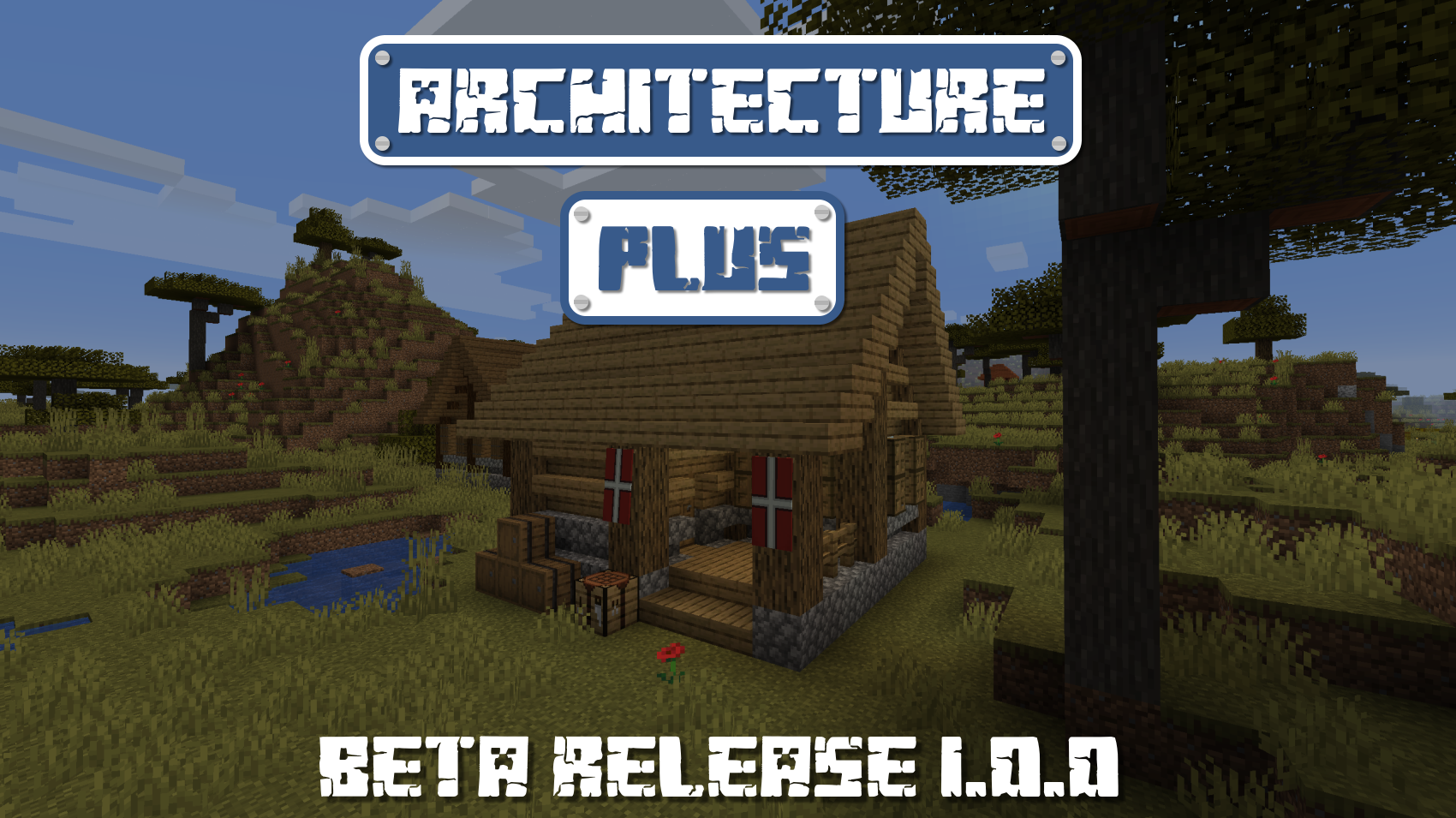 The base item for crafting filled blueprints.

We do not permit people to copy, use, or distribute the contents of this mods resources (textures, models, sounds, code, or other files in the jar). You may share the mod with a limited number of close friends or bundle our mod in a mod pack so long as a direct link to our mod page is linked where people can read it. Do not re-post our mod on forums or other sites without our permission directly. Lastly, you may use our content in YouTube videos to share screenshots of our mod content or promote our modification to help our fan base grow.

I have been working on adding more structures and improving the old ones with new details and features. Some things that I will be adding in the future are below.
● Different sized structures
● New structures from different materials.
● New blocks and resources with uses like storage and decoration blocks.
● And much more!

Some other planned features are for crafting and resources to make blueprints.
● Custom Crafting Station
● Advanced resources for crafting, to balance the cost when building them.

External mod support is planned in the future. Adding will take some time to do, but when the crafting system is out of the way. I can start to focus on this and new structures.
● Using external mod resources for crafting (Allowing other mod developers to tap into this mod for crafting.)
● Potential support for replacing the structure blocks with external mod blocks (This may require redesigning the old structure and compete for an overhaul of the mod.) We will do this if it's possible.

The structure block part um, not really its prefabs and it does costs to craft the item but the placement is the is similar for sure. I made a small video when I was still testing things out, not much has changed other then the planing mode.
https://www.youtube.com/watch?v=9oAiqXTHEPo&t=7s

I will soon, I just did not have time yesterday.

This was out faster than I expected :D Nice job there!

Thanks Klemen! Crispy and Goldorion helped me figure out a couple issues I was having, without them it would have taken longer for sure 😉

I plan on making masonry buildings too :)

Cool mod! I saw it on your YouTube channel, this idea is really good :)

Thanks, more is planned.