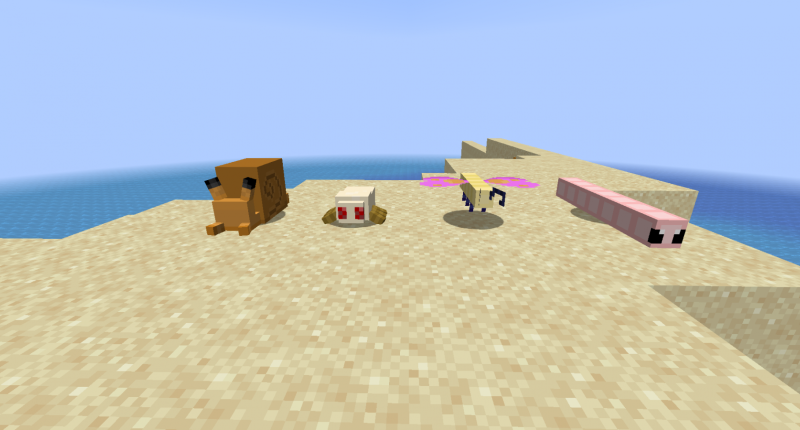 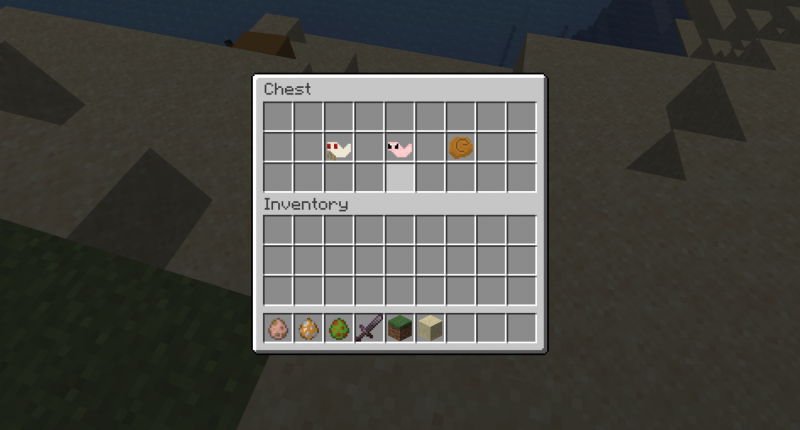 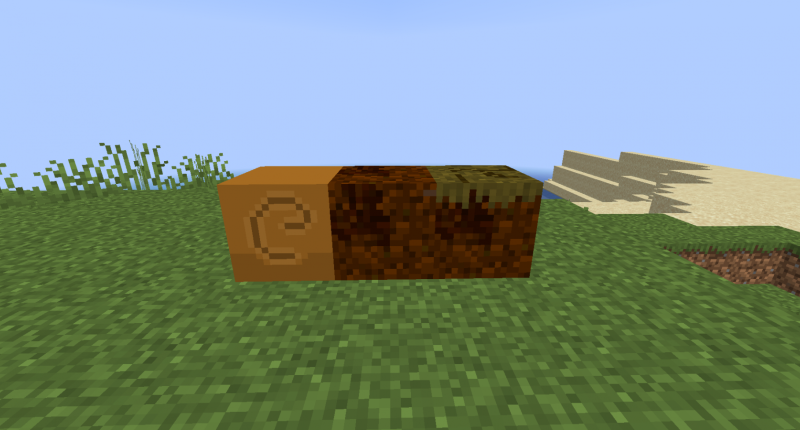 this mod adds a new mobs, new items and new blocks, including upcoming new updates and new sneak peeks on this mod

Some new Blocks and new Items that added in this mod

should be nice is install it and just doing new upcoming new updates, upcoming new mobs, new bosses and new items and new blocks, it's a small mod anyway to work in

new mob is called a Worm, this creature is like a worm, also the model and texture looks good

new mob is here is a worm, the snail speed was not changed for the next update

changed the moth larvae head is not moving already

cute models! the texture need some work, but thats a really cute mod!!

really thanks, the models are cute, textures way more need some work