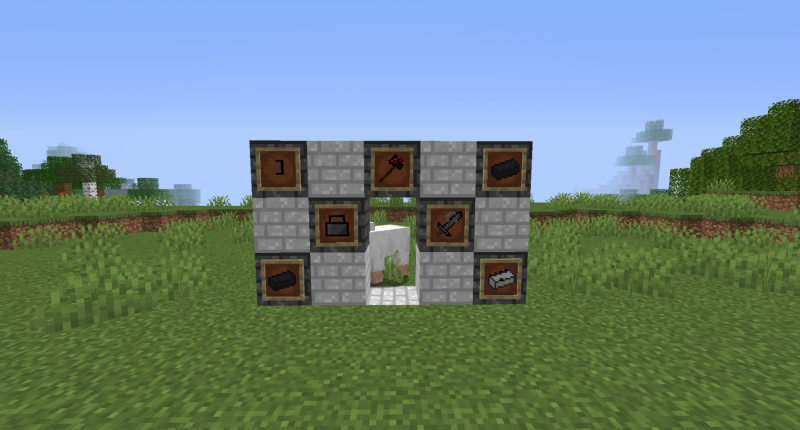 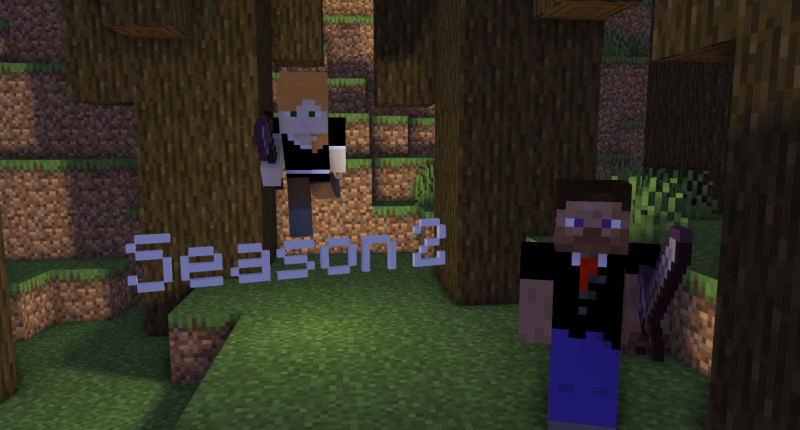 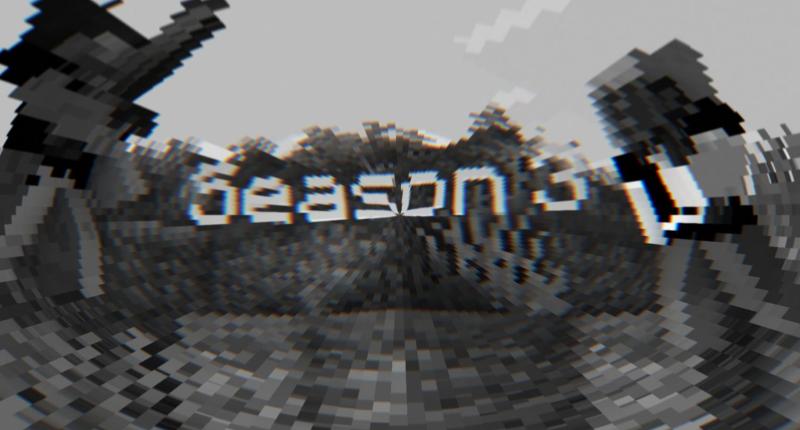 Teaser for next Season of Agents of block

discounted version new one on a diffrent acount

back in the day there was an company block code they vanquised choas shortly after that they disbanded but now agents all around the world are getting reactivaded and new ones added like you.

Welcome agent to season 2 of Agents of block here is some of the new items added with season 2. new Operation weapons items and blocks new logo and more

Updates: 0.9 is here and has added some new things like a new Agent and a couple new quests plus new creative tabs.

stuff you need to know before launch of Season 3: in Season 3 Agents of block will be coming out of alpha and into beta.

Normal updates are on friday sometimes i do hype updates that are on a random time of the week.

and that all you get to know!

Can you improve the description?

The grammar is not the only thing that ticks me off. The organization of the page isn't that good as well.

Thx but there are a lot more surprises coming in the future.