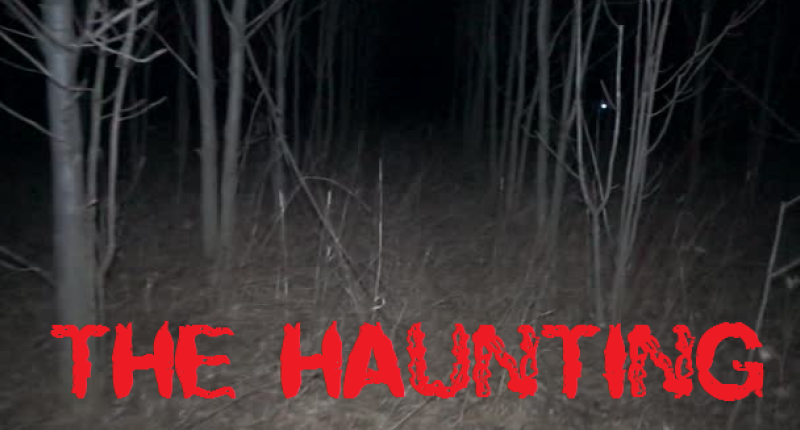 Currently in Indev.  Just to get the page up. Next update will be big.

Professor Grimley was a world renowned explorer of the supernatural, or so it was claimed. Discovering many new biomes, the Professor warned the general public of the dangers, and set out to document it. According to his assistant, he documented lots of the supernatural, but vanished mysteriously....and the book was in peices.

Now, you get to explore the strange lands. Learn about magic, spirits and other supernatural things.

For those wondering about Indev, major things that are to note.

While ghost drops are added, they currently drop nothing. drops accessed in creative.
Ectoplasm is a way to get gunk if on peaceful, or hunt ghost. But might get a new use later.

But please add relevant mod image, or moderators might remove it.