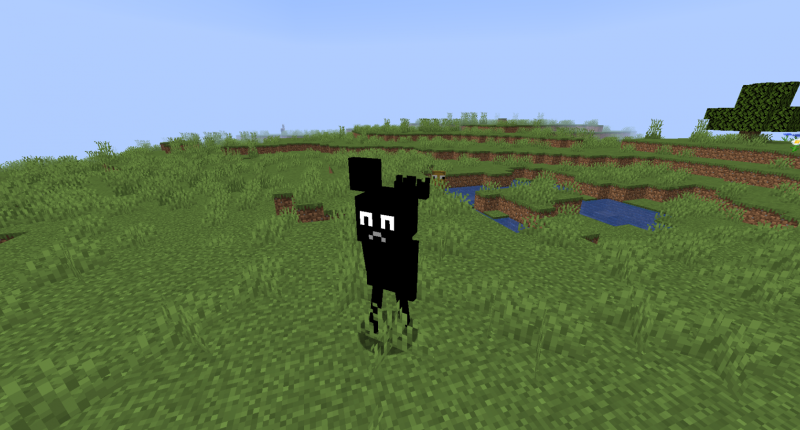 Cartoon Mouse runs away from the forgotten baby

this mod includes new creatures to the game, adds a trevor henderson creatures includes way from the game, it was a new mod that was added.

Impostor - a new creature from oc pack or fan made creature to the mod, this creature was added, it just fight the other creatures on the mod.

Bones Worth - a skeleton with long legs and with out arms, this skeleton is very exactly same has was added in old mod called trevor creatures.

Bridge Worm - the most terrifying creature, if you kill this thing, it will be opened version which is attacking other monsters from this mod.

Lil' Nugget/Little Nugget - the small fleshy creature that was added to the mod, it's pretty easy to kill this mob in the mod.

Swimming Head - a creature without body is looking famous, this creature is head but looking terrifying.

Cartoon Dog - this looking dog is similar to the cartoon cat, but his ears are flipped like a dog.

Forgotten Baby - a most weirdest creature, is little forgotten but it's a baby, almost has pretty got a legs that is walking.

MURBAN - a creator/developer of this mod is called matesu11/MURBAN and its just apparently a name of creator, but its an creator's oc

the other creatures are upcoming