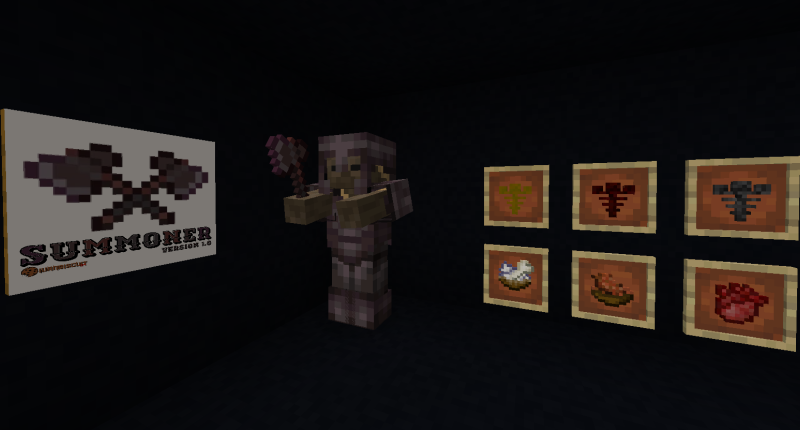 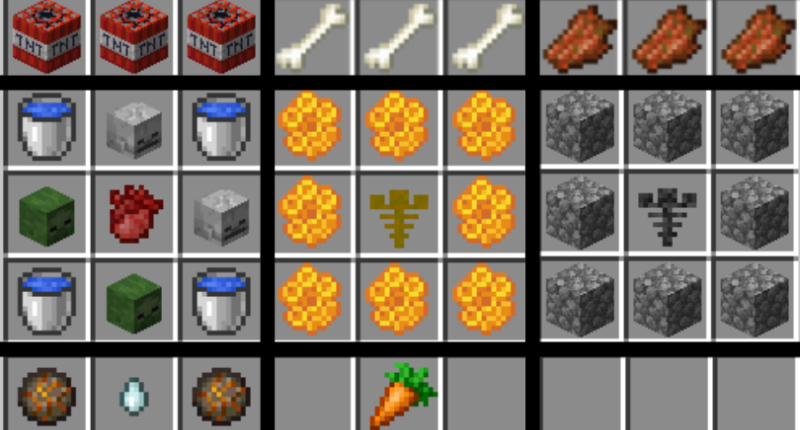 Some of the many added crafting recipes

A mod that adds craftable spawn eggs among other interactive utilities.

Note that this mod will likely not update. The second edition will be highly expansive and in a separate mod.