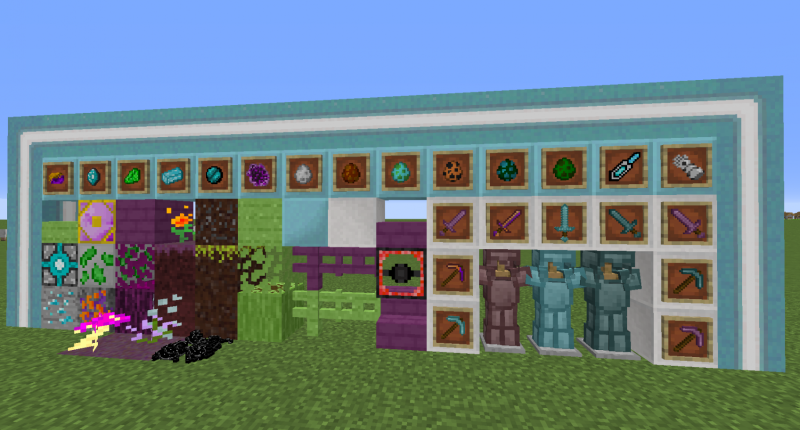 Display of blocks and items from mod 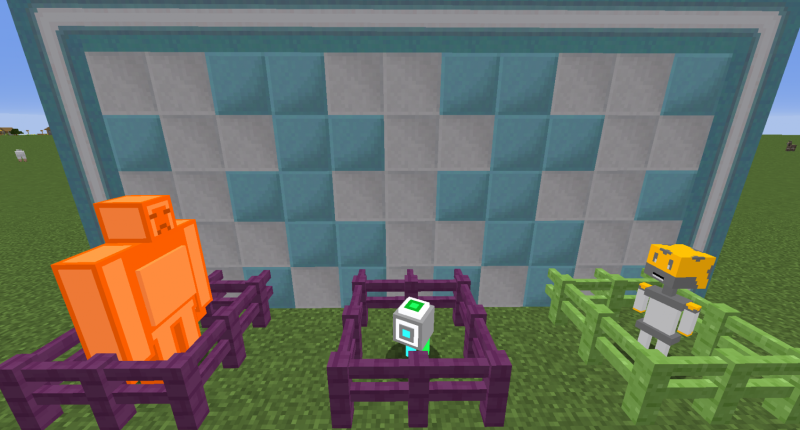 Some of the Mobs added by the Mod

Explore a new dimension and battle the remnants of the destroyed world. Battle towers with powerful bosses await any brave explorer who is looking to get their hands on some treasure.

-4 New Ores with Armor and Weapons

First ever version of the mod