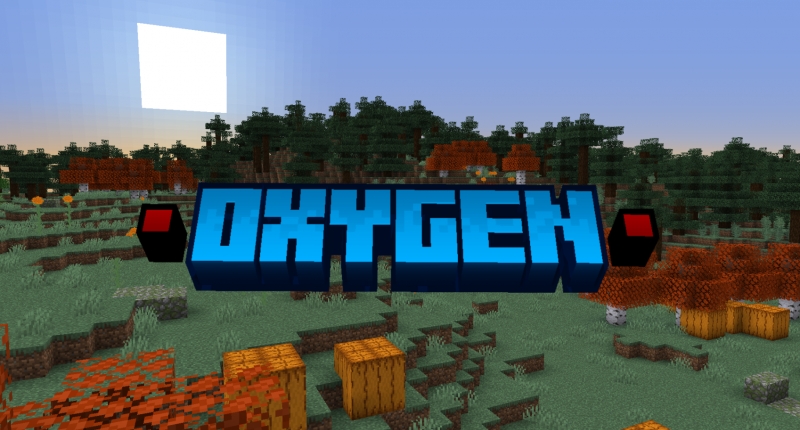 Do you get bored of the normal vanilla features? Oxygen adds hundreds of features, including new mobs, blocks, and more, all while looking like vanilla Minecraft! This mod adds things like huge underground caves that you can explore while getting new blocks to build with, and lots of new mobs, like tulk mites and gold ants. 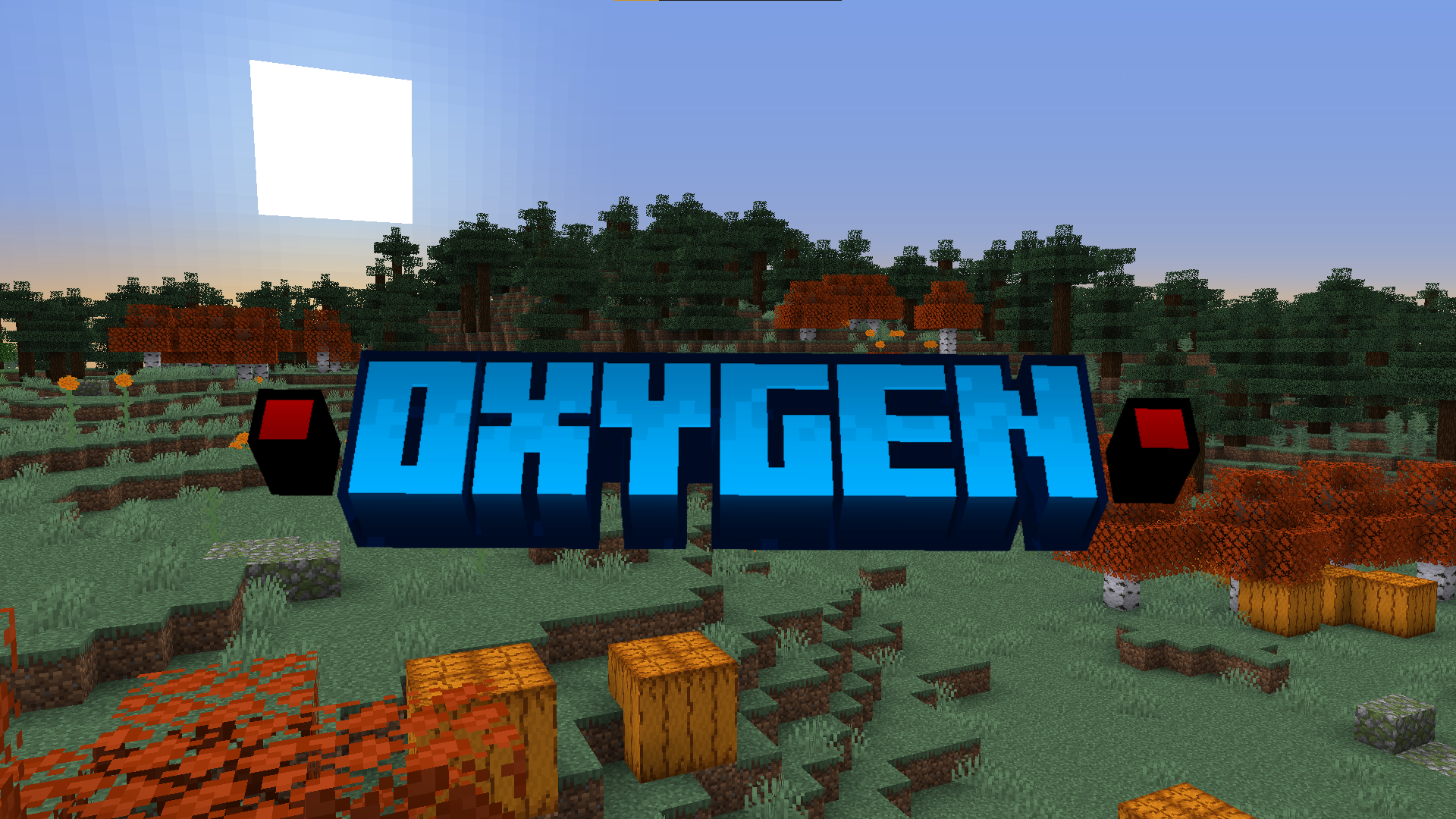 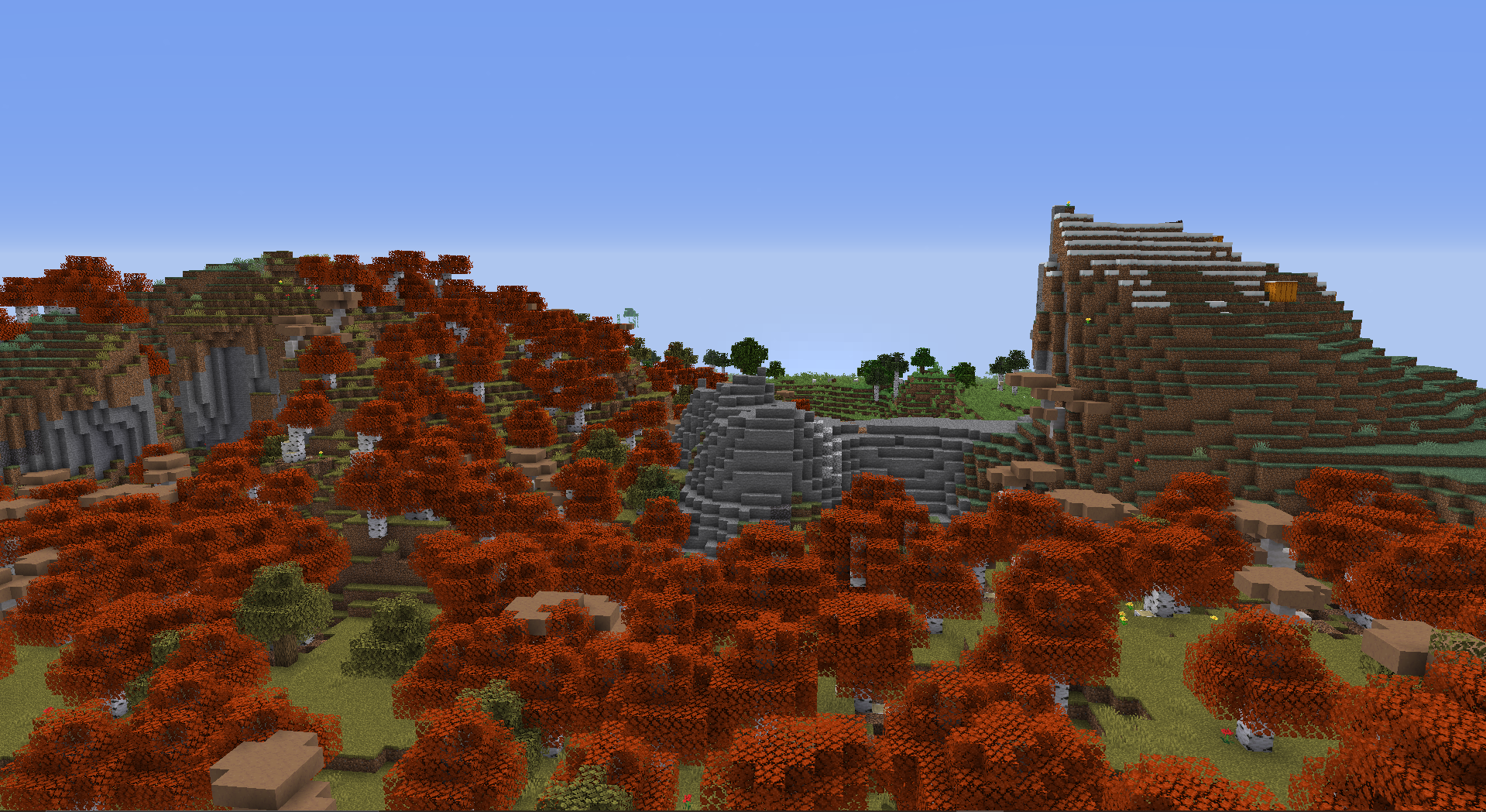 If you encounter an issue, DO NOT REPORT IT IN THE COMMENTS. Please report it on the bug report page on Curseforge, and then I will be able to help you :3

The mod is also on Curseforge.

A house made of some of the new blocks 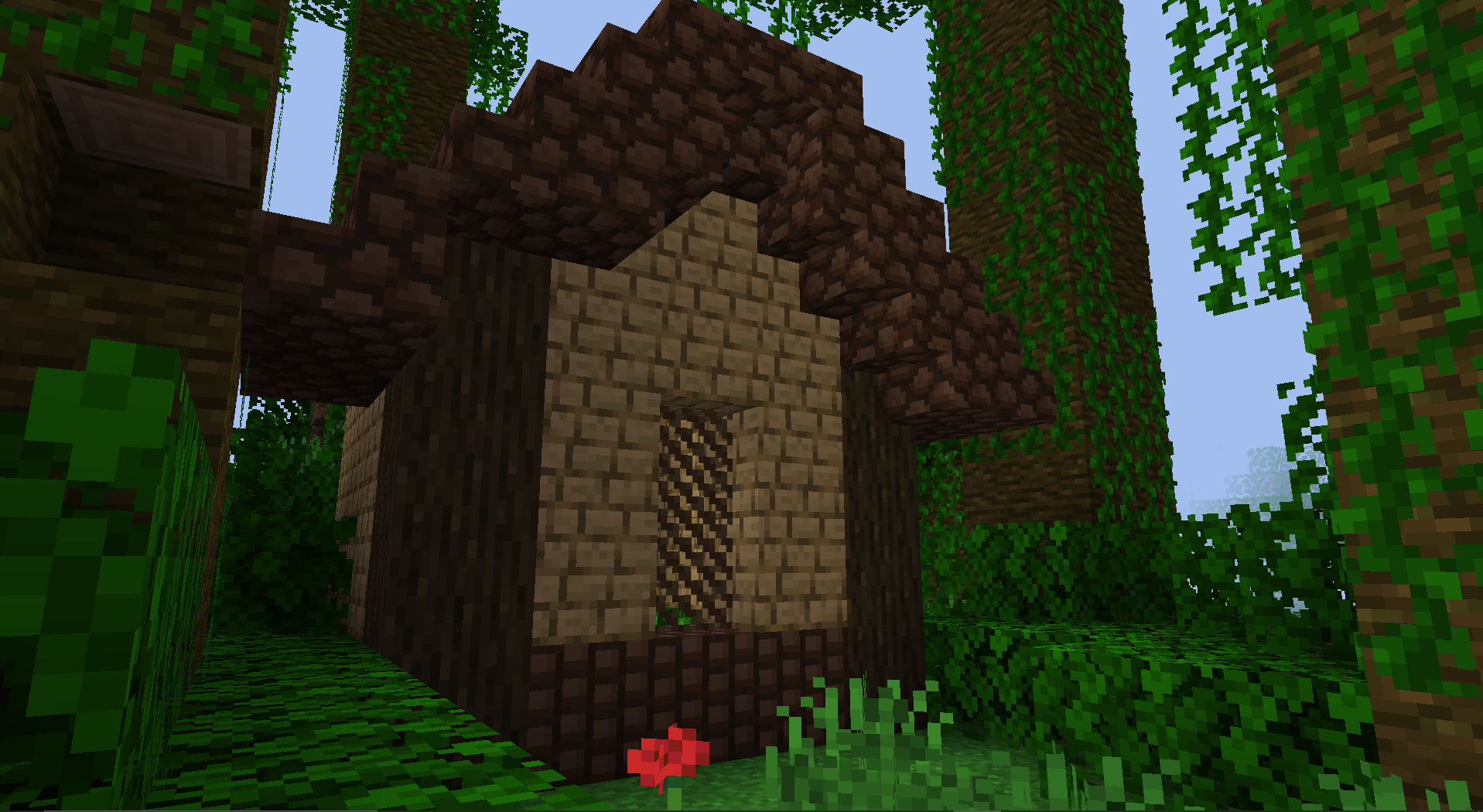 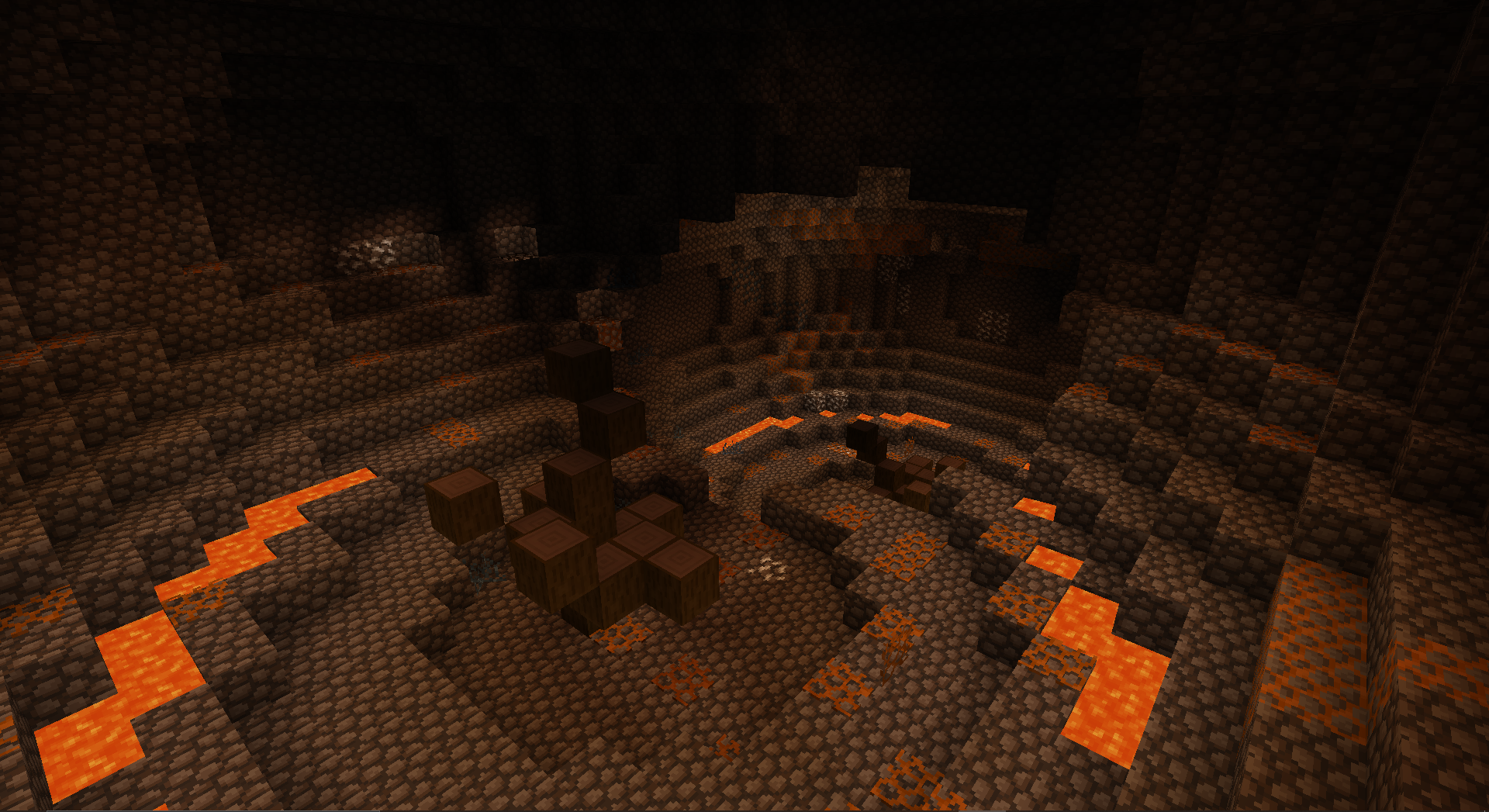 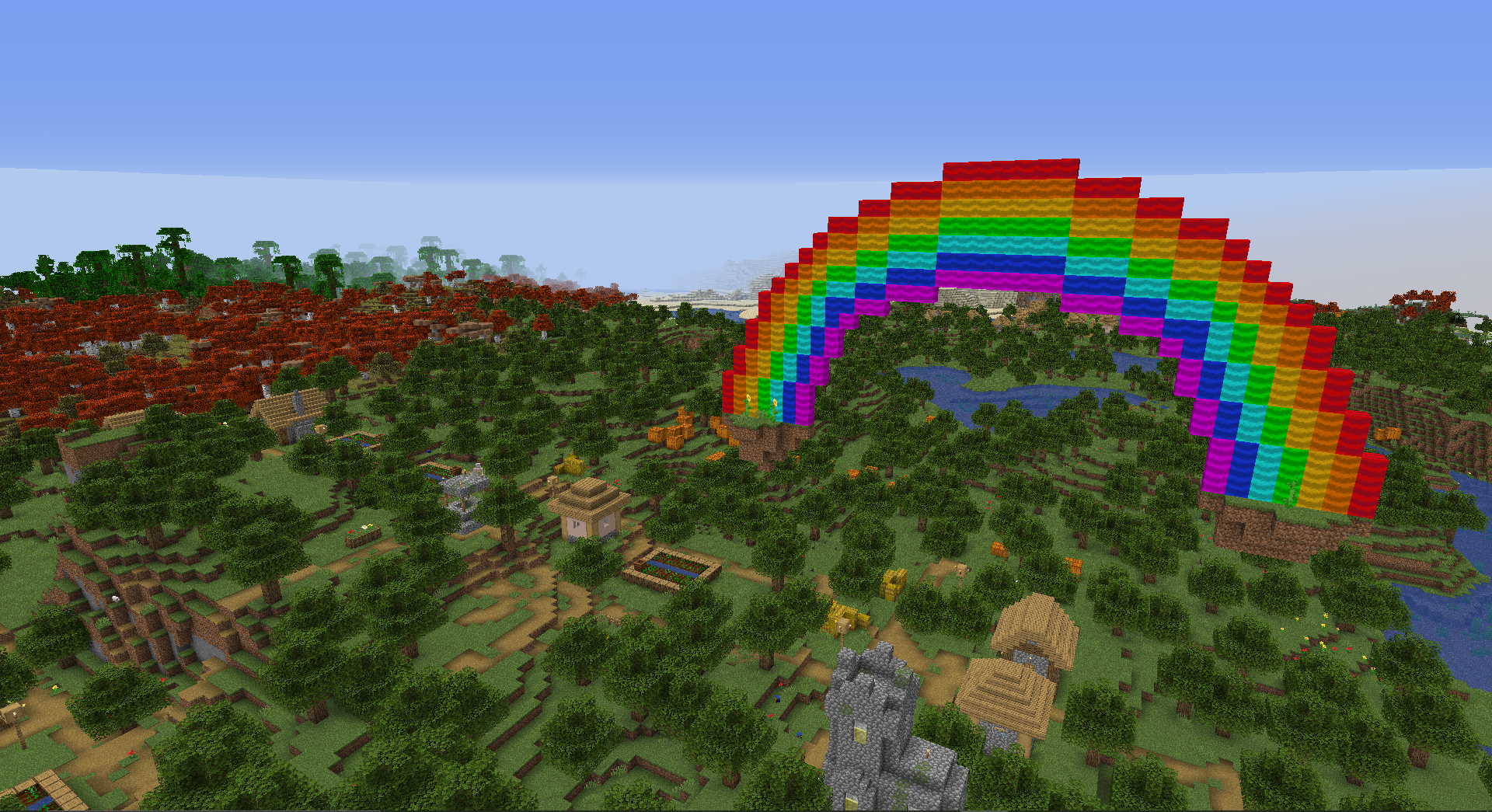 there's a discord server you can join if youwant updates on the mod.

This will be updated soon, just need to do some stuff, and then make a trailer for it

This Is AWSOME why doas it not have 100 UPVOTES ALREADY?!?!

Tysm!
Right now the mod isn't even close to being finished, I'm planning things like chess and drafts (mini-games), new dimensions, and overhauls for all biomes in minecraft.

how did you do the caves?!? they look so cool!!

I made a structure out of stone, like a sphere, or a ravine-shaped thing, then I used commands to replace the air around it with structure voids, then replaced the stone with air, then save it, and import to your mod, make it spawn underground, then it should make new caves in your world

Doesn't that mean that all the new caves are exactly the same?

i made more than one structrure, so theres different shapes :3

Cool! I like the effort you put into this mod.