the omnicube and its flaming sentry wreaking havoc on a sunny day (2021, colorized) 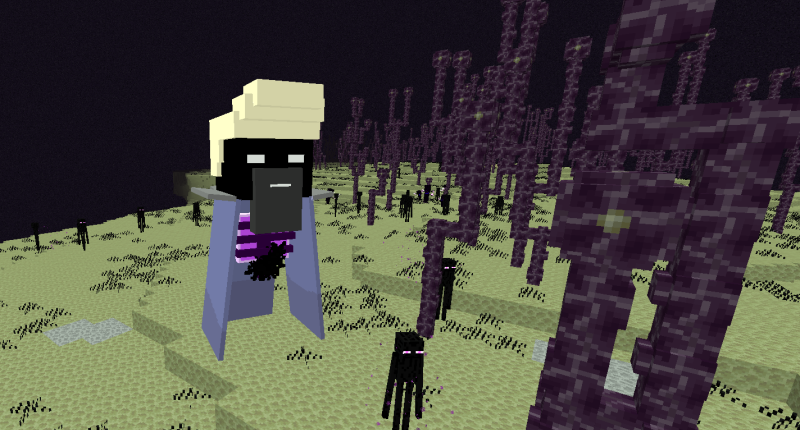 real footage of the man of the end 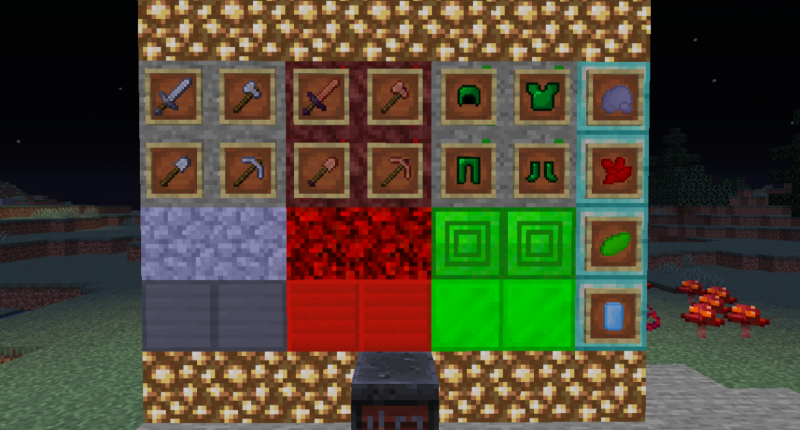 new ores excluding temporium (it even has raw ores) 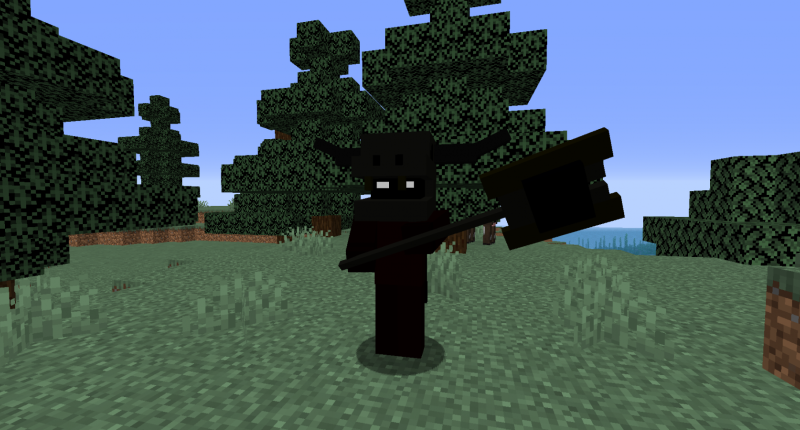 who is this person

A mod that adds in new bosses, materials, lore (eventually), a difficulty mode, and more

It even has tags, if you're into that

For cross-mod compatibility if you're into that. (probably should have just put this on a text file.)

(Will update description once I get back from taking a break)