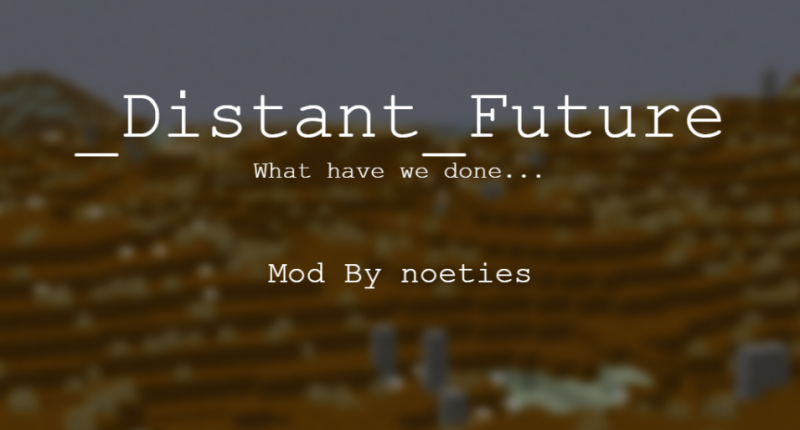 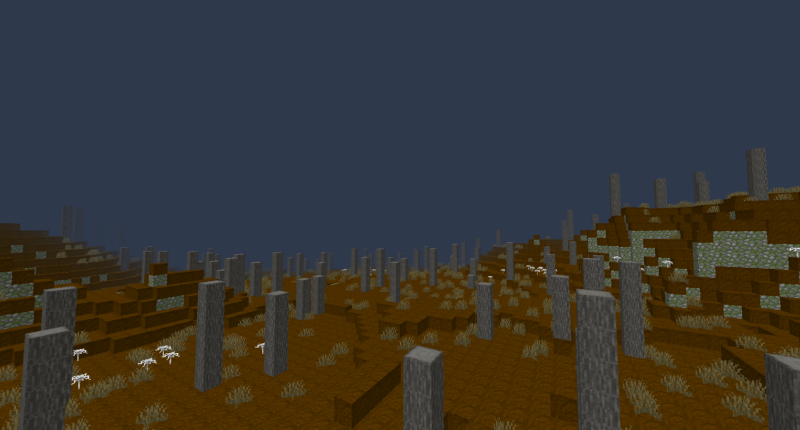 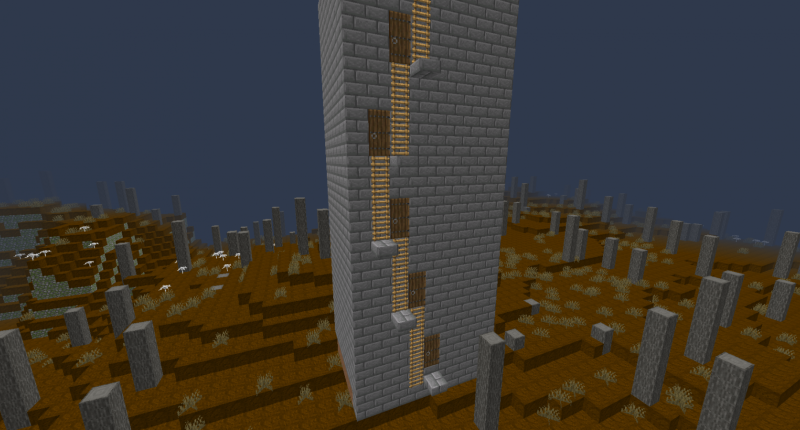 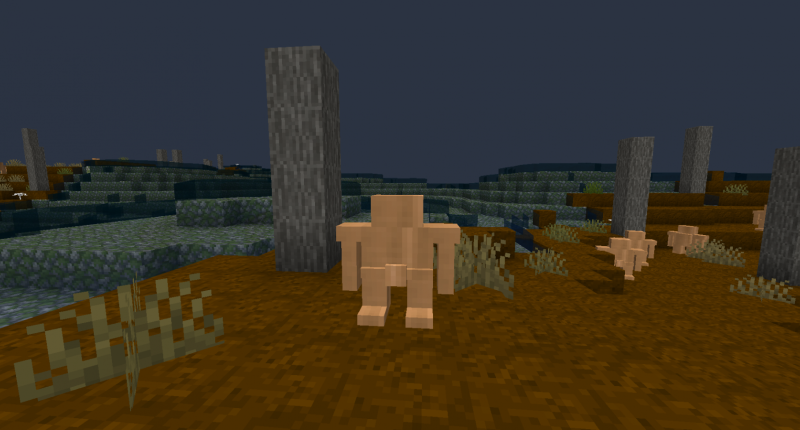 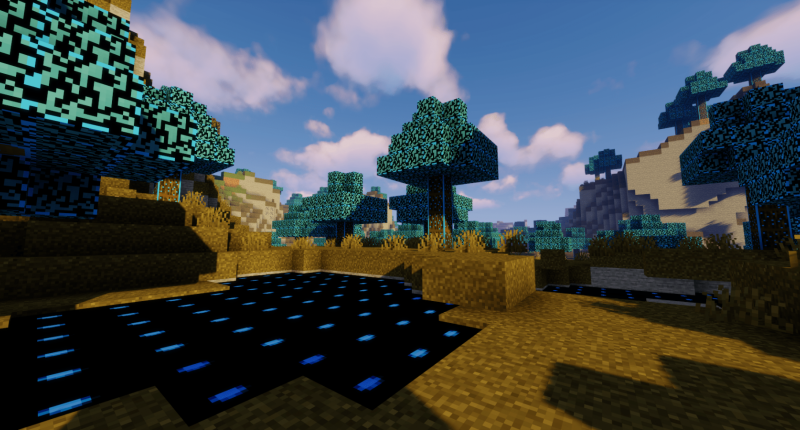 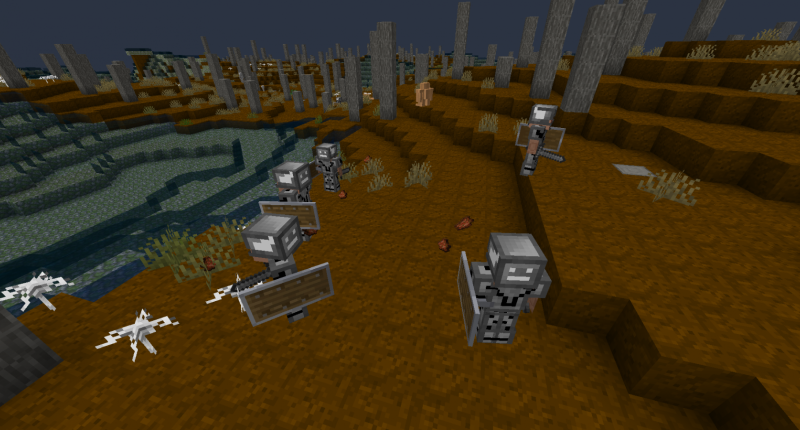 Time Travel has always been everyone’s fantasy, seeing the future, with flying cars and robots.

But what if it was never meant to be?

What if we nuke ourselves into oblivion before these discoveries?

In this mod, adding a new dimension, a few new biomes, and a lot more additions, you will see that the future was never meant to succeed.

Mod is still in development!

MOD IS NOT COMPATIBLE WITH SHADER

The Distant Future Dimension has a bugged sky that is very bright.

Let me know if you can fix it in the comments.

MOD IS IN PAUSED STATE!

If you like the mod so much, then I may start working on it again.

cools idea for a mod