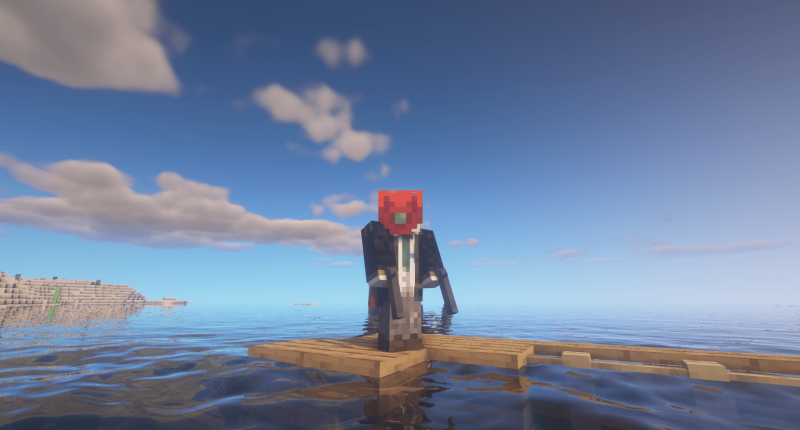 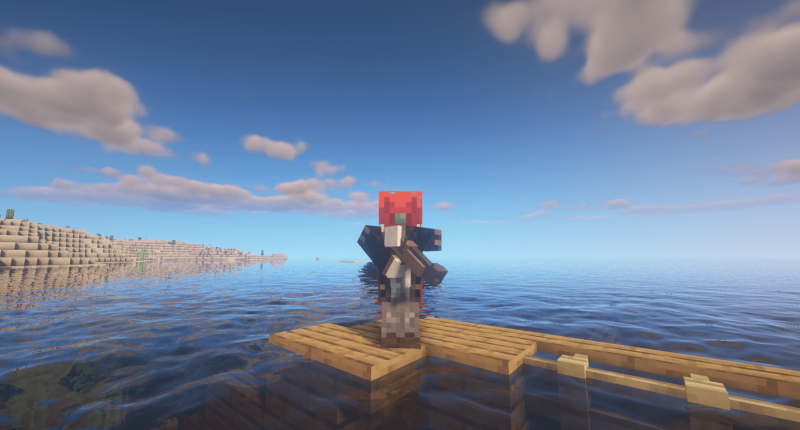 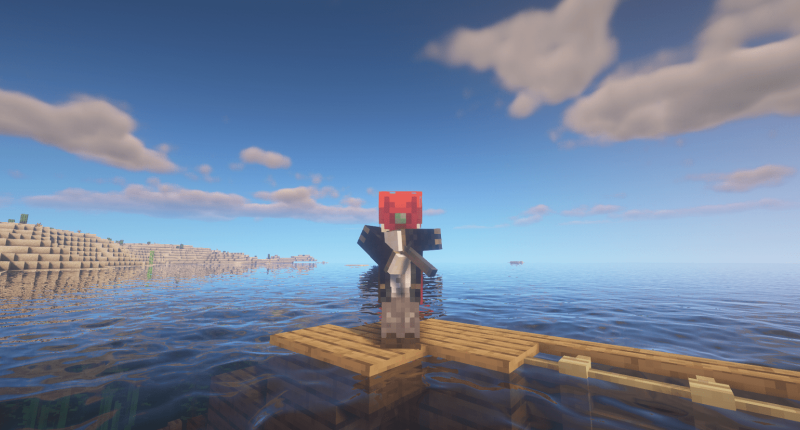 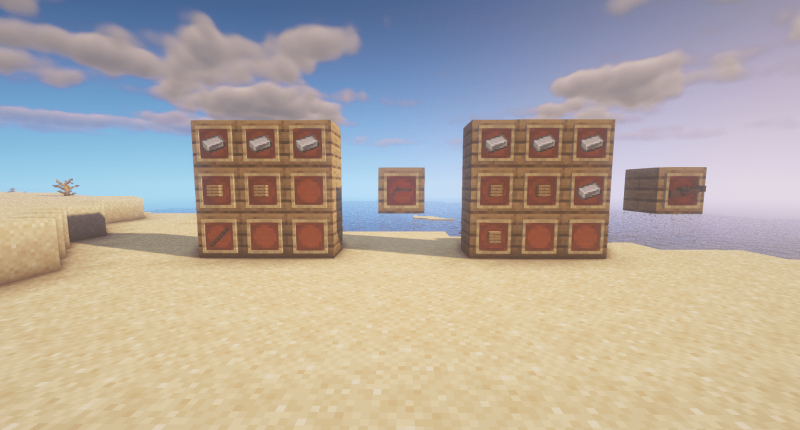 This is a small mod that adds weapons based on the weapons from sea of thieves.
Ammo is Iron nuggets

Flintlock has to reload after 5 shots

Blunderbuss has to reload after 3 shots

Blunderbuss fires several shots, some going further than others, but do not go in random directions, if you do not want the blunderbuss shots to go in a straight line you may not like this mod

Those crafting recipes make no sense