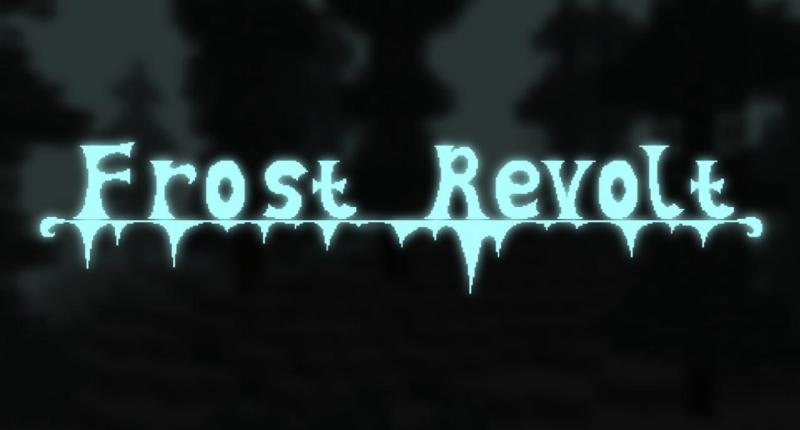 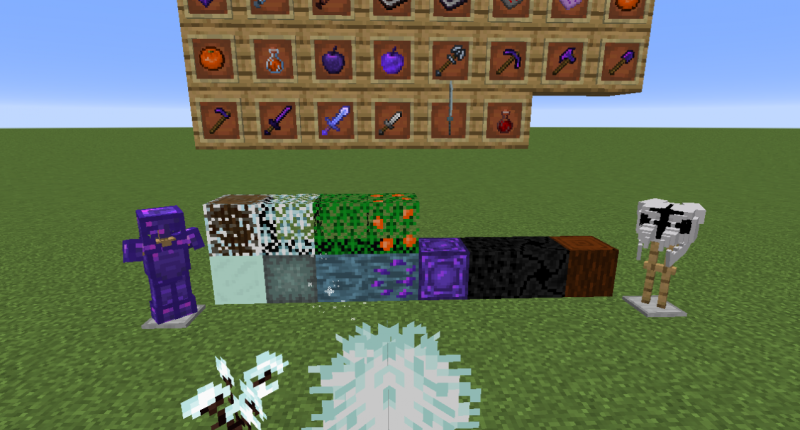 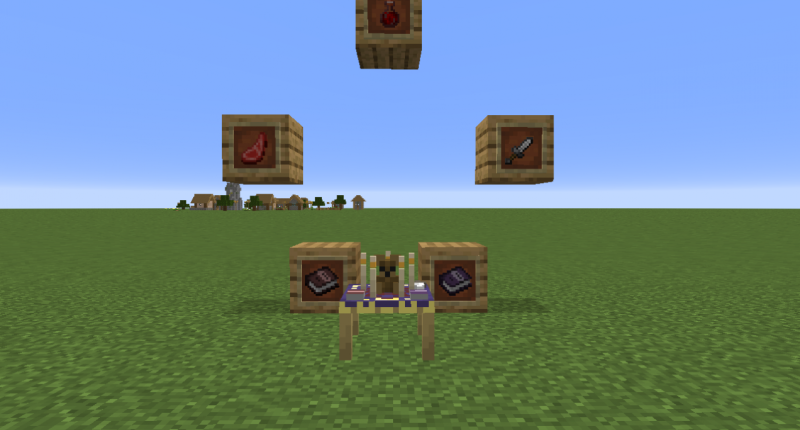 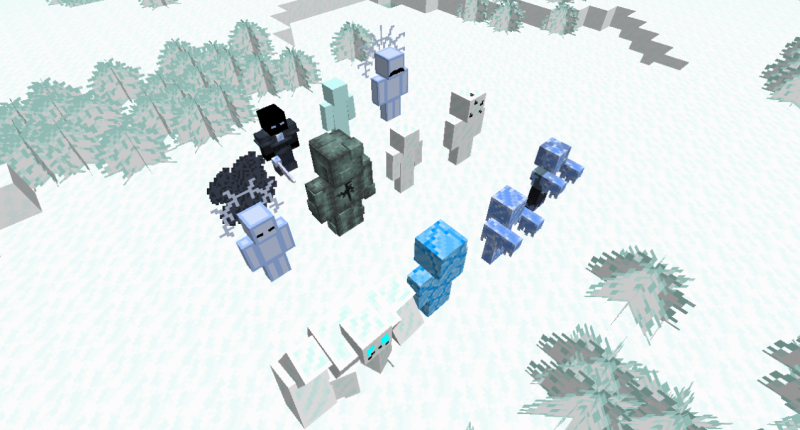 All mobs except Frost Mage, Frost Guardian and The Krampus 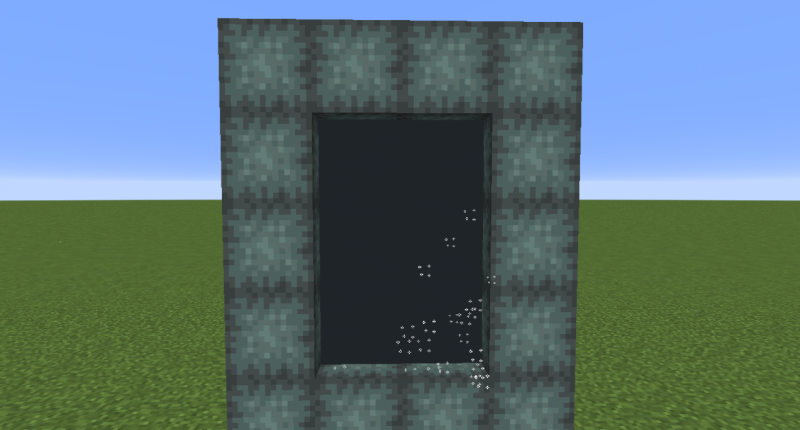 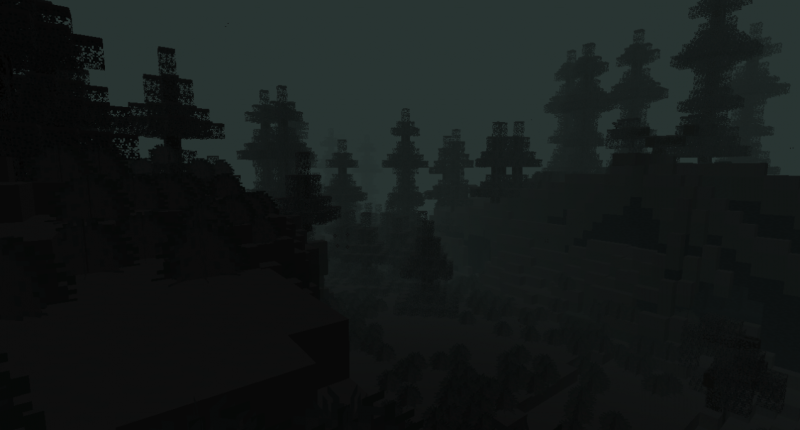 This is my first mod. Frost Revolt adds only Eternal Frost dimension with many dangerous mobs and one boss - The Krampus.
It will be almost impossible to fight with most of these new mobs without suitable equipment. The whole dimension fits the late game.

Dangerous and dark place teeming with enemies. To get here you need deep freeze portal frame and frozen staff.

Altar:
To summon Krampus you need to be in Eternal Frost dimension (also if you have advancement "Free The World" you won't be able to summon Krampus again.)
To make it work you need blood bottle (craft 1 syringe and hit random passive mob), 1 raw mutton, dagger, book of The Curses and book of The Myths (you need to get cursed/ mysterious notes killing frost mobs.) and then you'll be able to summon The Krampus.

The Krampus:
Firstly he'll spawn Frost Mage and Frost Guardian. If you'll be killing them too long The Krampus will get tired of it and he will decide to deal with you himself.
He has quite a lot of attack like summon, light/ice attacks, frost jump, blizzard fall (At phase 2 he just makes them more faster.).
If you'll kill him you'll get his mask.