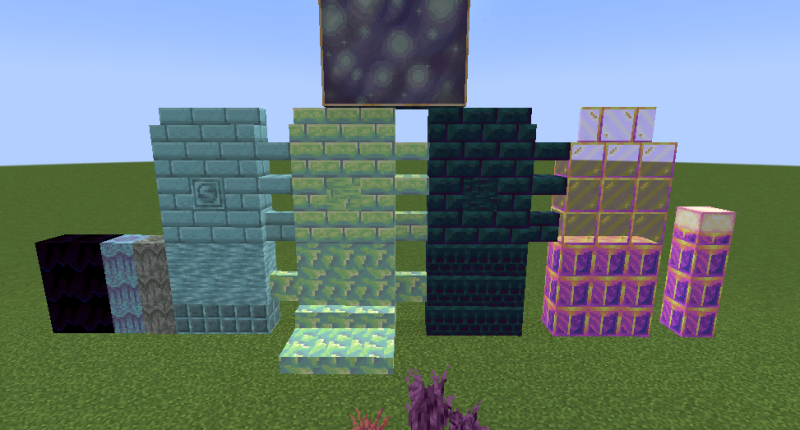 All Blocks & Mobs in Phantascraft so far 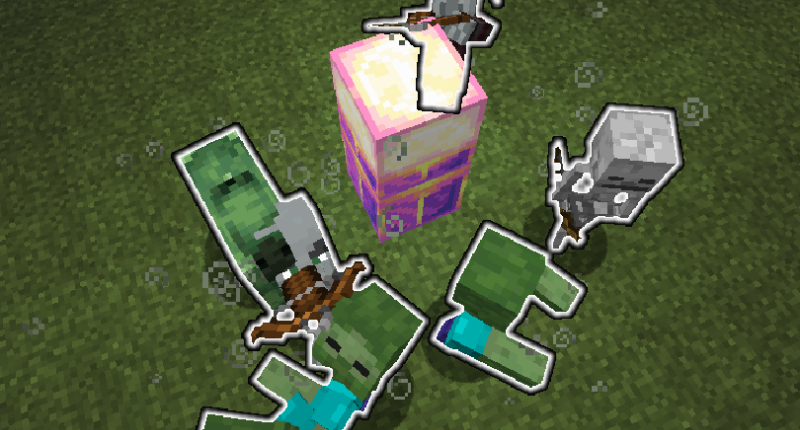 Phantascraft is a mod that only adds fiction related things to Minecraft! it currently adds:

Dark Matter
You can turn Dark Matter into blocks.
If you cook a Dark Matter, it will give you cosmic dough.
Dark matters can be used to make effect bombs.
Dark Matter Blocks glow randomly.

Cosmic Dough
Cosmic Dough can be used to make cosmicmarble, which is a light blue stone.

Woooooooooo. The modification is very cool. Would you like to work together? Could you discuss this on Twitter.

i would love to but im busy with all of these already, sorry

and will there be other versions of this wonderful fashion?

ofc! im updating all my mods when i have freetime