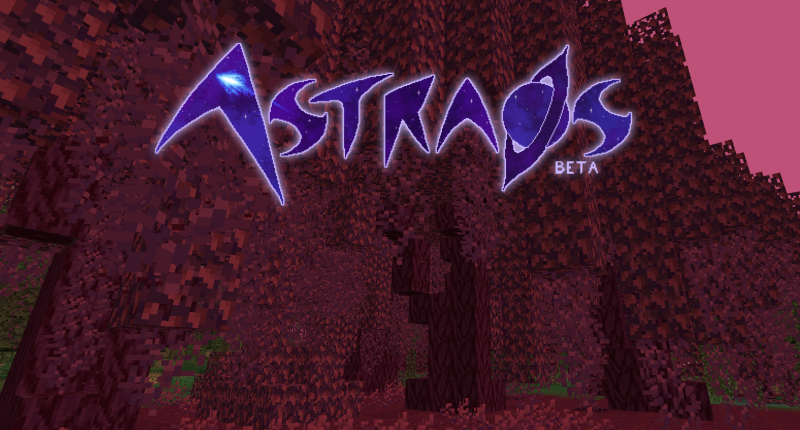 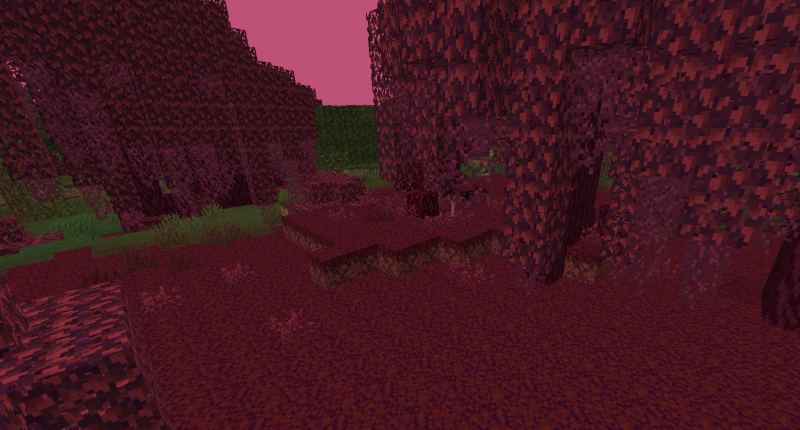 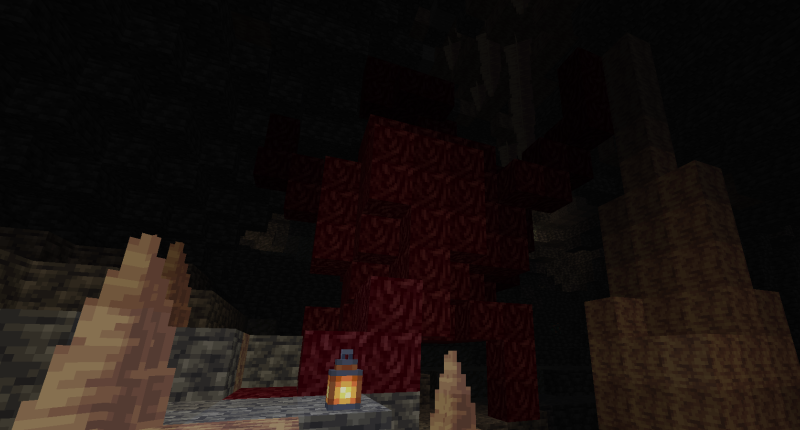 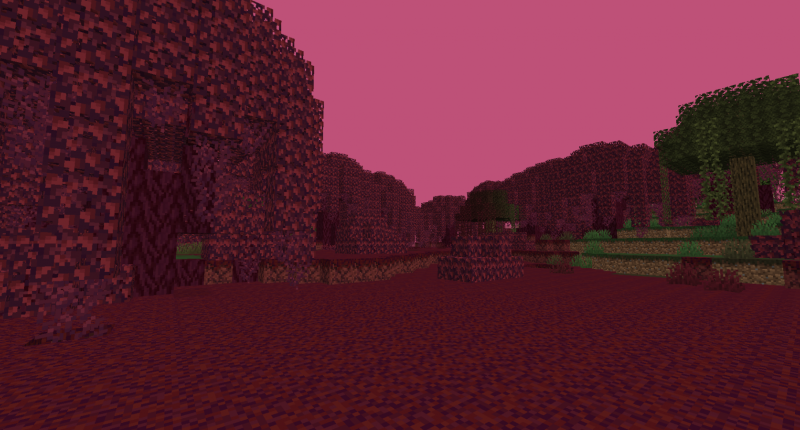 A mod that expands on the post game (after the end) with more dangerous mobs, perilous biomes, and grand bosses. That will reward you with powerful items and weapons.(Also neat things to decorate your base with!)

For now, this mod features one biome, the Verscera (It's a mix of words), a hazardous, spreading biome red with rage, with equally hazardous mobs. And deep below it's surface hides the key to a dark and fearsome secret. (What is it? well, why don't you find out?)

Currently, this mod adds (Spoiler Warning!):One new tool set (With a special feature), two new ores, many new blocks, one whole biome, two new structures, four mobs (One of them is a boss), a new tree, new plants, two boss weapons (Both with a special ability of their own), one trophy, one effect, and a few more special items!

Next update will be much more fitting with the mods name. Till then, I'll see you next time, (Or after I'm done re-texturing if it's needed)

(Also, fell free to join the official Astraos discord! https://discord.gg/TrdPc63PG4 Here you can report bugs or balancing issues (Or misnamed items), suggest things for the next update, potentially join the team (which is just me right now :| ), or just chat!. (Also, team needed ---> Astraos - Team Members needed! (Beta Testers, Composers, and more!) | MCreator) (Also, the recoloured version is for anyone who feels the textures are disturbing in any way. But I now decided as of 2022/06/24 to add the original version with the original textures.)

wheres the face monsters and crimeras?

Oh! Hah you know what the biome is based on. ;) But, I wanted to do something somewhat original (My own spin on it at least). If your having trouble finding the biome, its because its quite rare. (Since mobs from that biome can do real damage to early game players) I find Its more common to find in swamp biomes though (It just, likes to occur there for some reason)