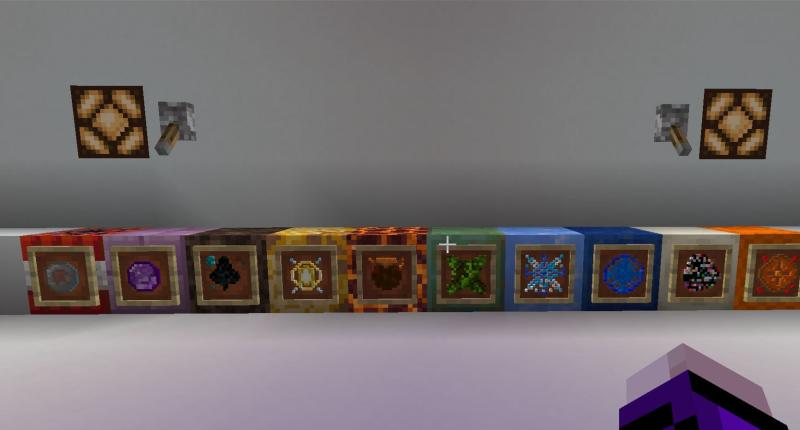 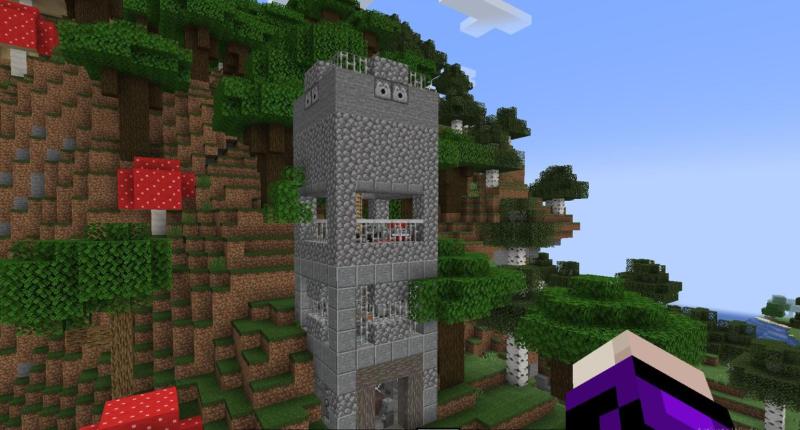 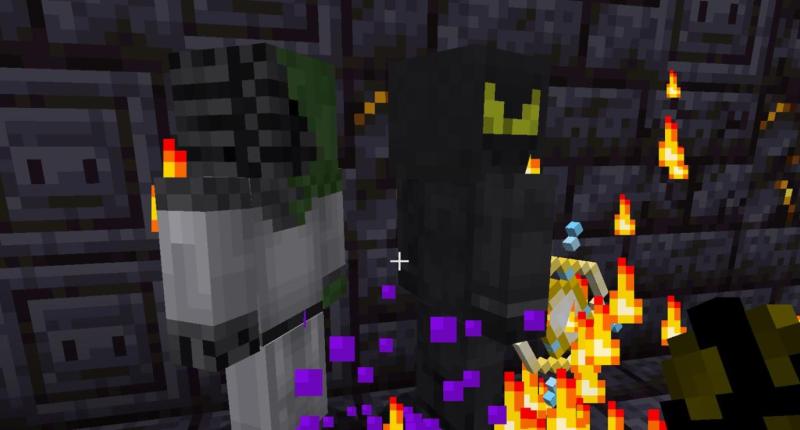 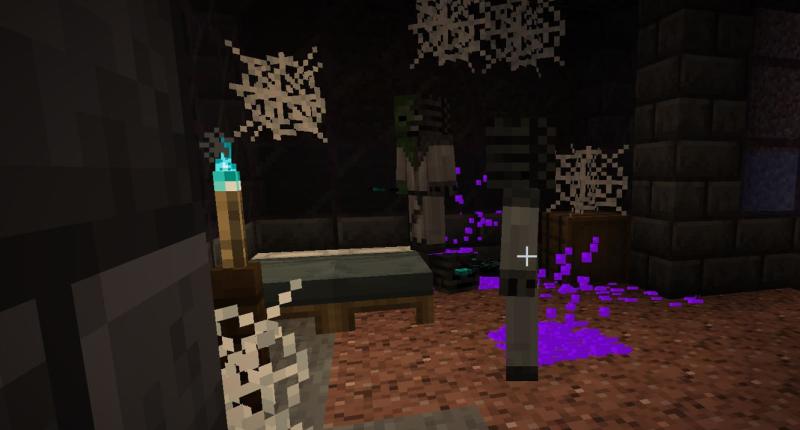 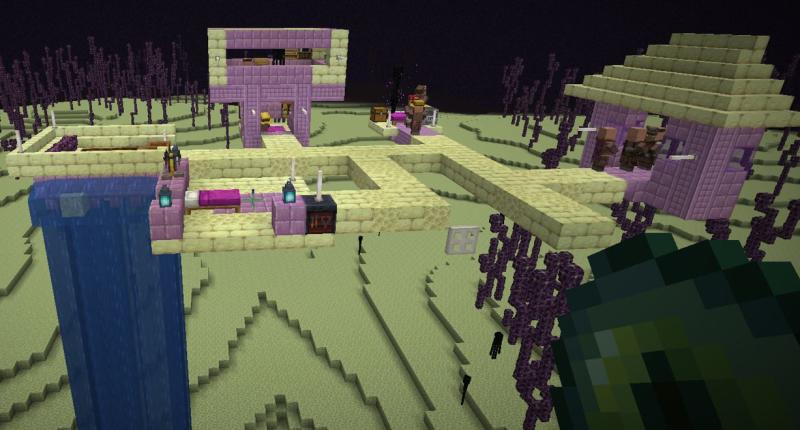 Vanisher- (thunder bolt summoner) he drops the Token of electricity!

Underground fortress- Only filled with danger, undead killers spawn down in here, but the treasure is more than worth it!

Vanisher Hut- A small wood hut with candles inside where the vanisher lies, defeat him in order to get the.....

Illager Tower- A tall building where the illagers have hidden there treasure....

Snowflake Shrine- A shrine which protects and worships the godly flake, don't steal it!

Nether Dungeon- A ruin from millions of years ago which has a great ability!

/storyconduct - the command to explain the story line!