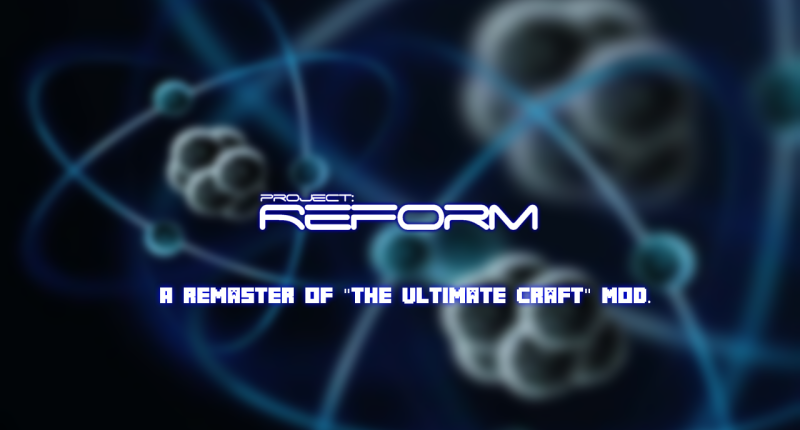 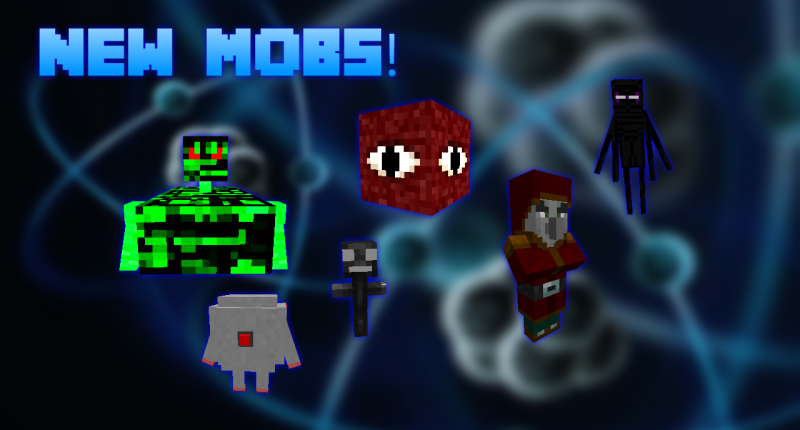 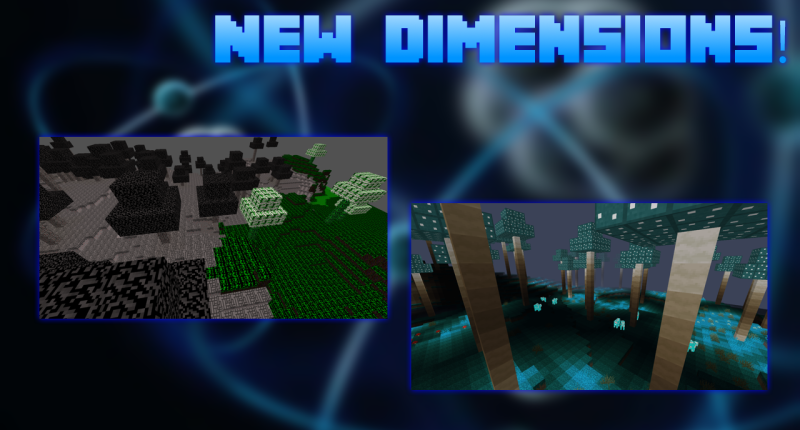 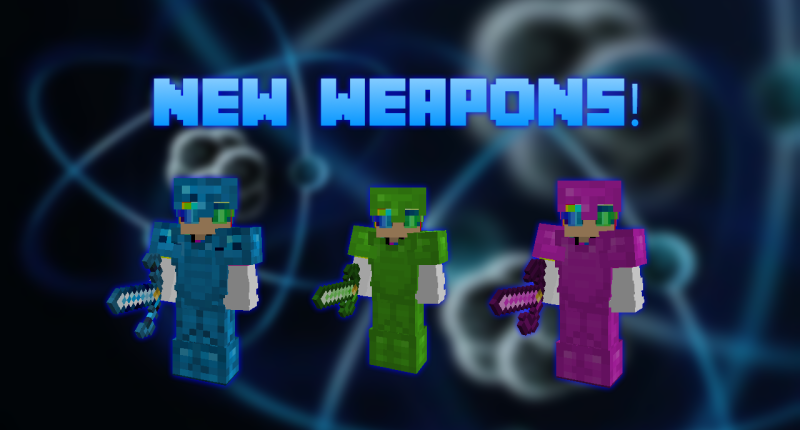 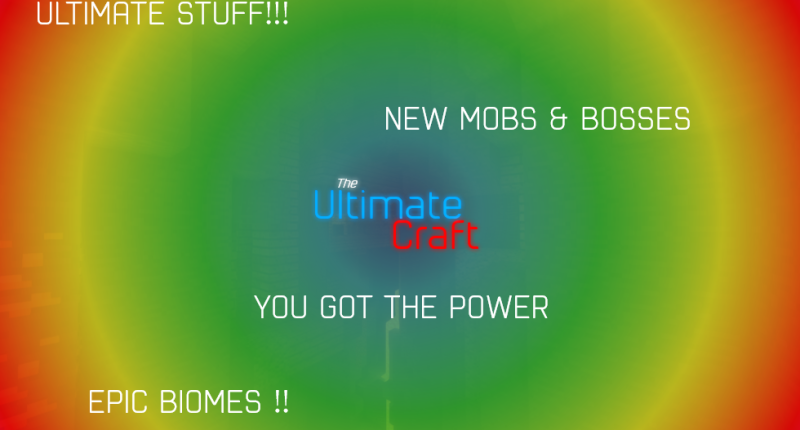 2 Years ago... I stopped the developpement of "The Ultimate Craft"...

Alright, alright lol, you probably remember me as the name of "gabrielcordonnier", yes, that's my real name, I got a bad english back in 2018. If I'm in this brand new account, it's because I lost the password, and from now, I will be in this account.

What is Project: Reform?

Project: Reform Mod is an sequel of a old mod I made in a old account named "The Ultimate Craft" back in 2018, and since I lost motivation and got alot of bugs into it, I decided to make that mod, that's why.

What is Project Reform Mod based off?

Project: Reform will follow the same base as The Ultimate Craft, RPG-Based and Adventure-Based. Also, it's all my old mods (excluding InfectCraft) merged.

First of all, the ores.

It's a purple ore, which is rare to find, just mine :p

Green ore, not that hard to find.

A blue ore that you can find in the Mecha Dimension!

Similar to the Magma block, but blue. Gives Crystal Gem when mining it.

Killbot Sword: 37 Attack damage, dropped by the boss of the Mecha Dimension.

Robotank Laser: Dropped by a Boss in the Mecha Dimension.

The Dimension of the robots, you can find Bluestone ore here. There are 2 Biomes: The Mechanical Biome, and the Matrixlands Biome.

This is the Crystal Stonelands Biome, here you can find Crystal Spikes, Crystal Mushrooms, Crystoshrooms (Crystal variant of Moshroom), and more!

There's also another one, the Zyschroom Biome, this one is still in progress, more features will coming soon.

A really peaceful biome... (I don't think so) -Robotic Shelter: The only way you can access to the Mecha Dimension.

-Stonial Shelter: The only way you can access the stonelands, the portal frame is the stone block, if the stone of the portal is replaced by something else, then too bad for you :^)

New structures for the Ender...

Structures of the Stonelands Dimension: There's not only that, there's even more structures.

Alright, the description is finished.

If you want to ask more questions about this mod or helping, join the discord server below!

First version of the original mod.

Blocks,Mobs, and more stuff got added.

Welcome back, The Ultimate Craft.

You had me until i saw the biomes

cool mod but please improve the assets, specifically the blocks in the biomes as JojoC mentioned :D

Also you need better trees, use structure_block and make the spawn rates of it in between 300k and 600k

Those trees in your mod look horrible

Well, that is your opinion, but I just took the custom tree from the biome element.

What I do for my mods is basically don't even use the normal trees at all and just set the trees per chunk as 0 and make my own tree structures.