with support for 3 versions!

Set in the closest, vanilla-friendly period of modernity, Ländli Transport lets you play as a band of turn-of-the-century adventurers and gives you new ways to explore, travel and flesh out your worlds. Craft a variety of different vehicles to venture air, land and sea or use new tools to hunt exotic game and combat foes.

Along the way you may also find some unknown ruins, places and mysteries to investigate.

This mod was inspired by styles and themes from Jules Verne, early 1900s sci-fi, old adventure stories, some cartoons like Disney`s Atlantis or Laputa and a hint of H.P. Lovecraft.
Originally it was only planned as a means to move around in style on a private server but it quickly morphed into it's own thing altogether.

The Mod is still in development but the items so far are very much useable for any survival or andventure world. 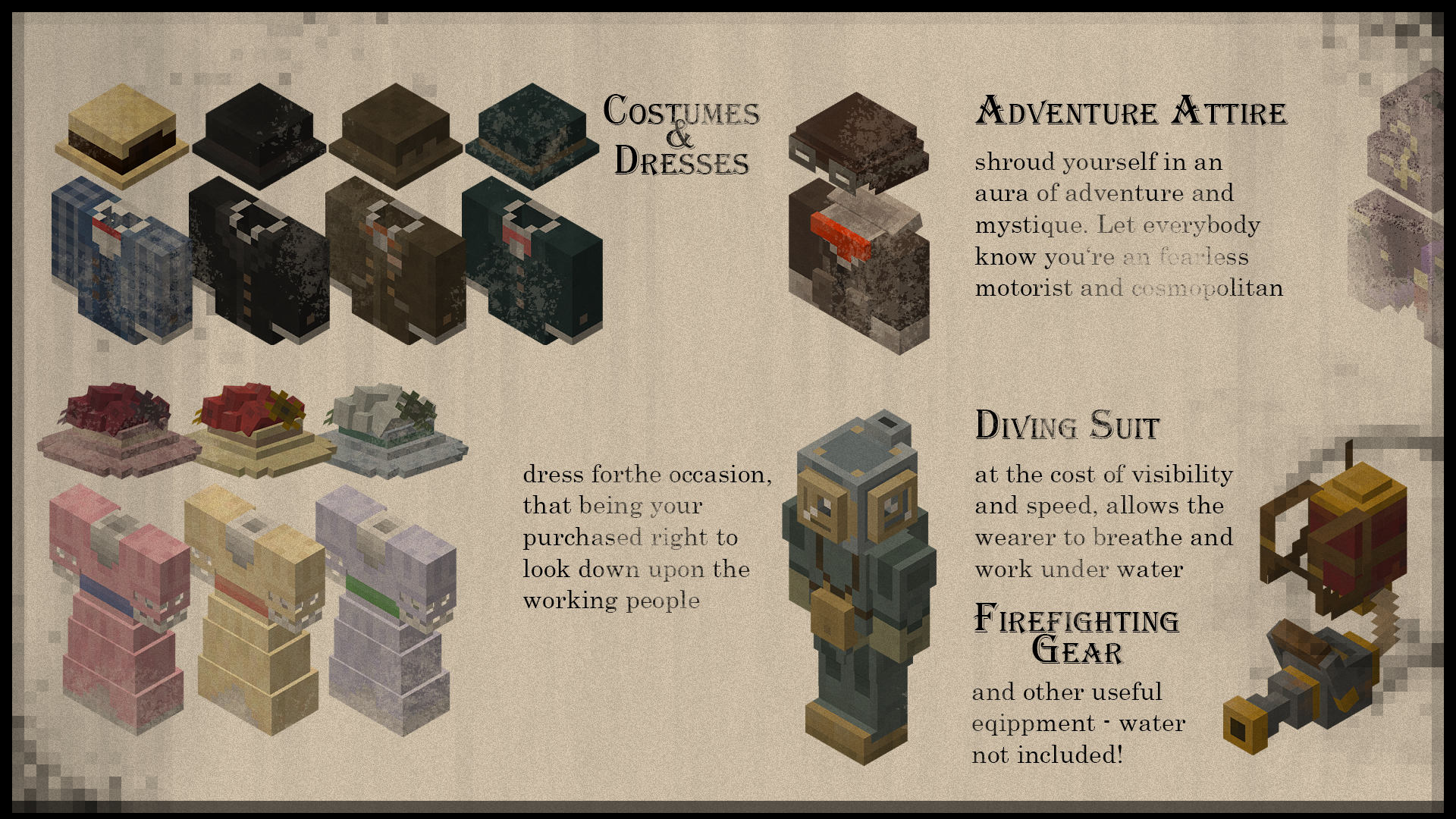 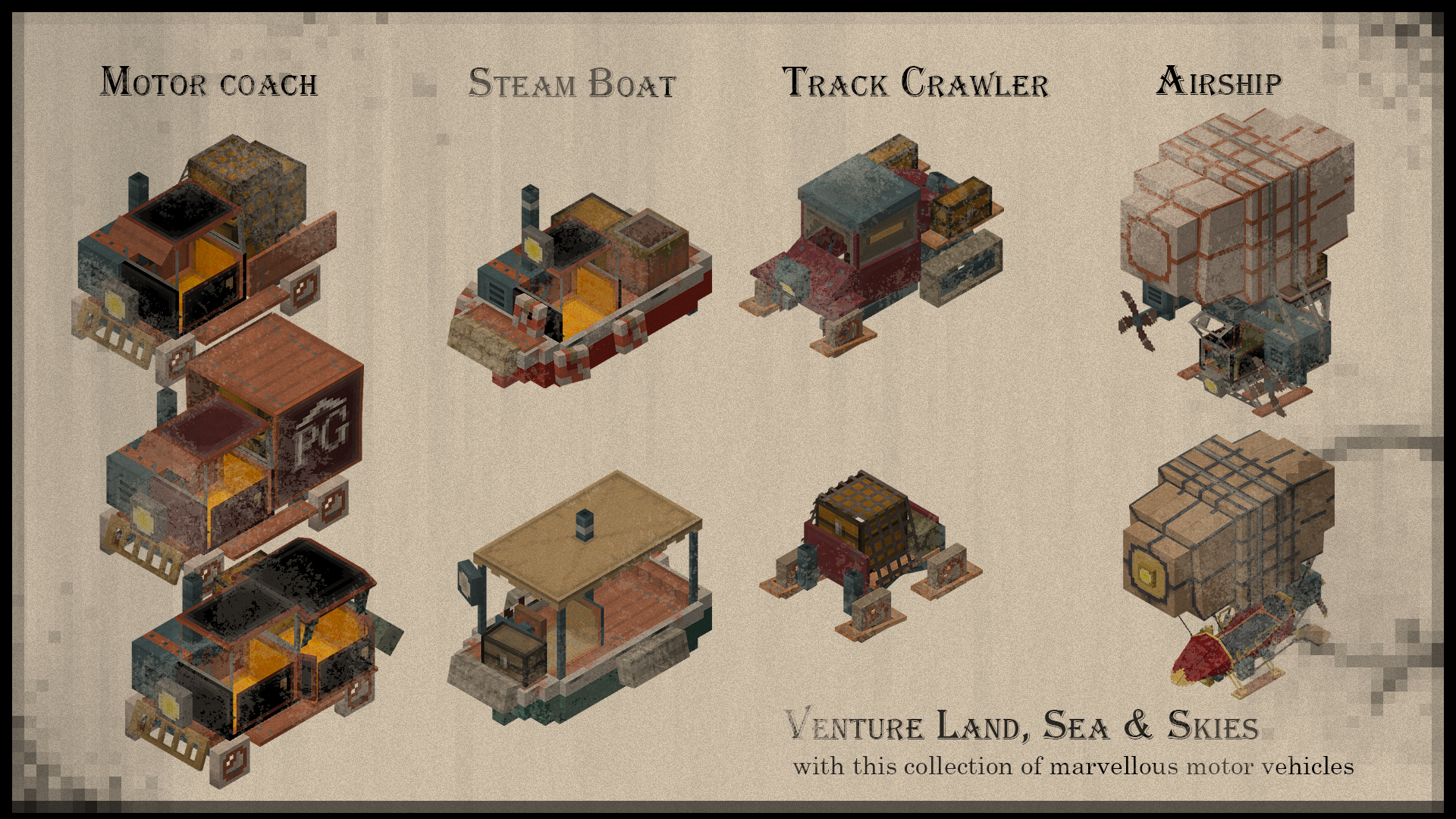 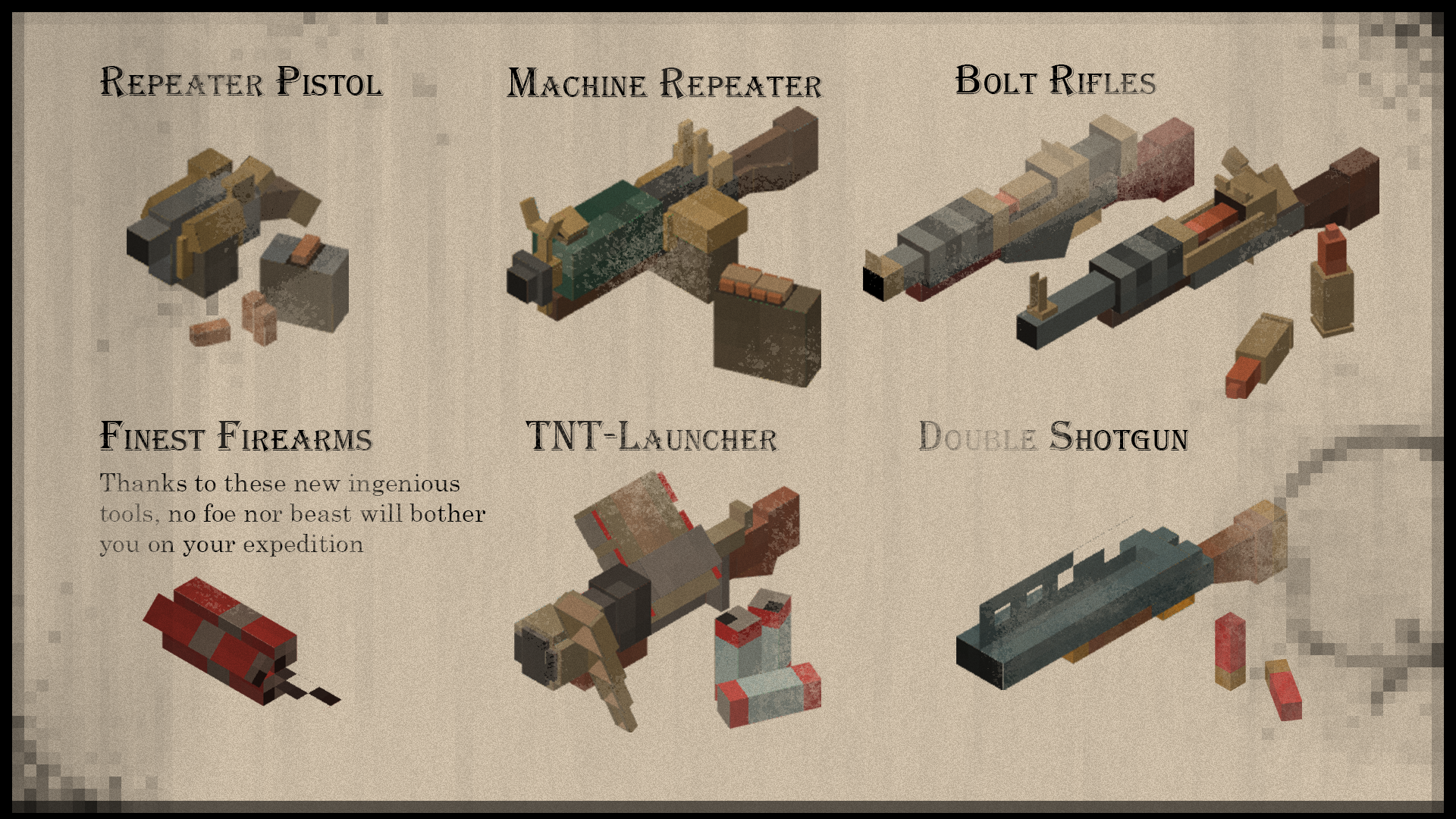 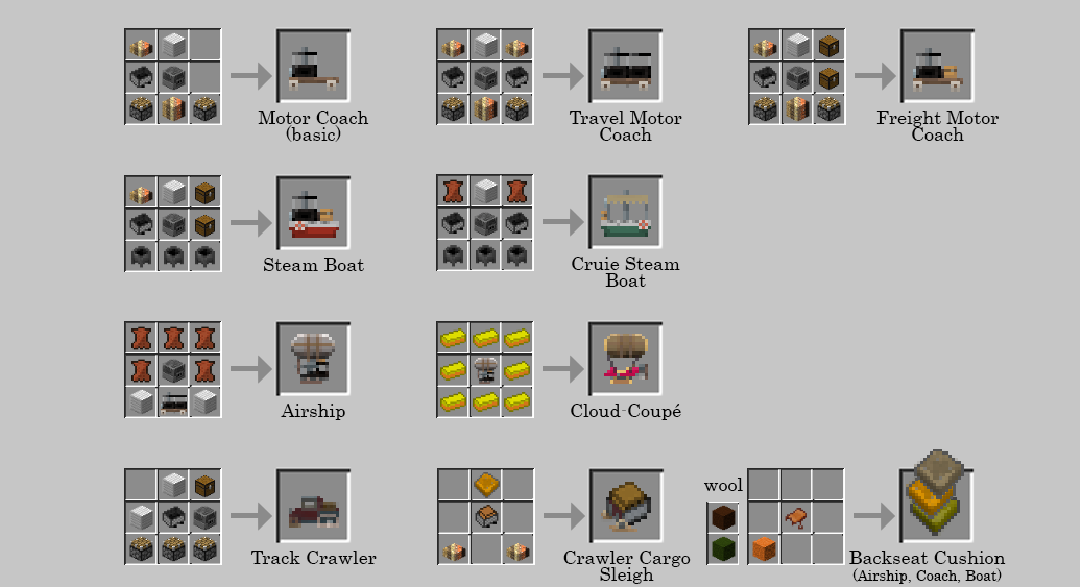 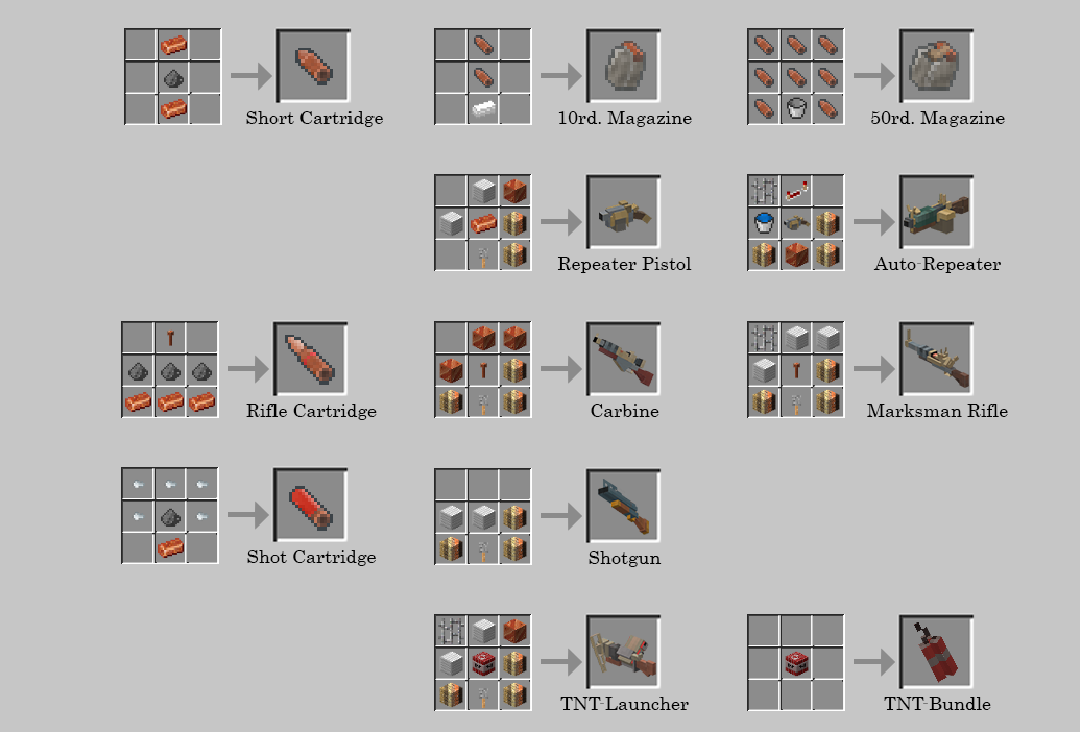 Notes from the Explorer's diaries 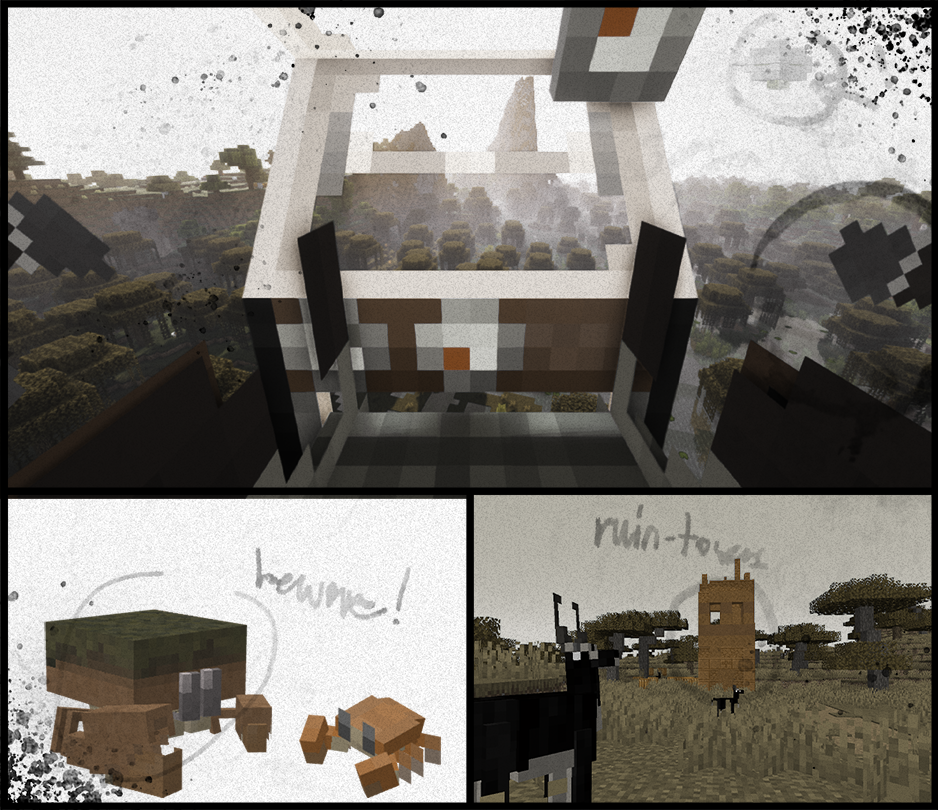 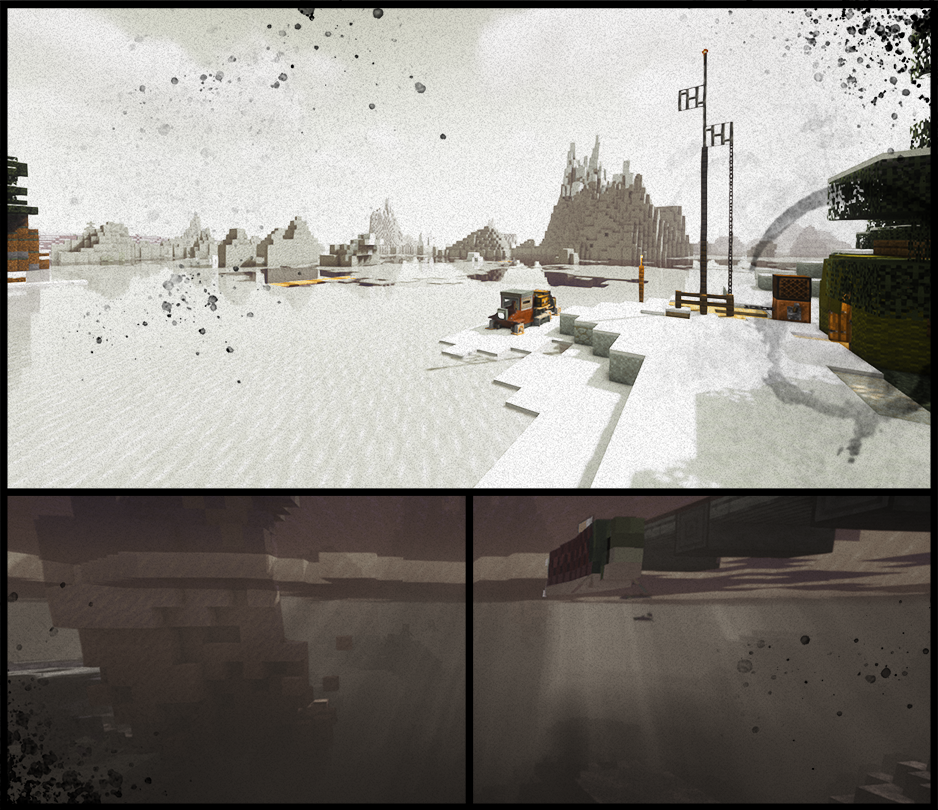 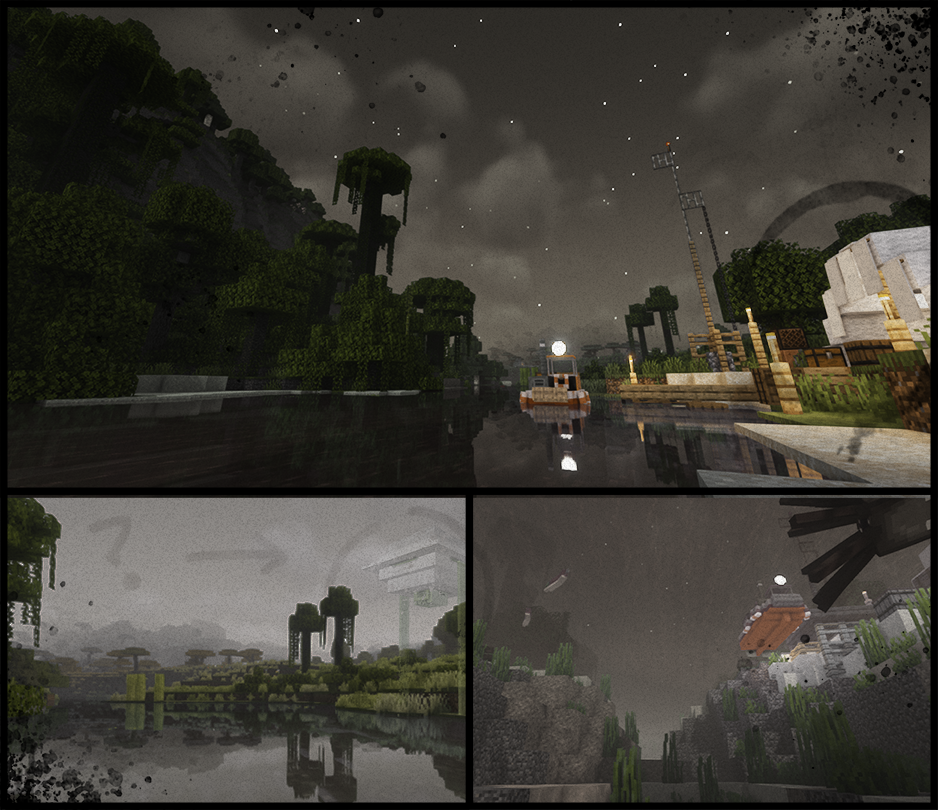 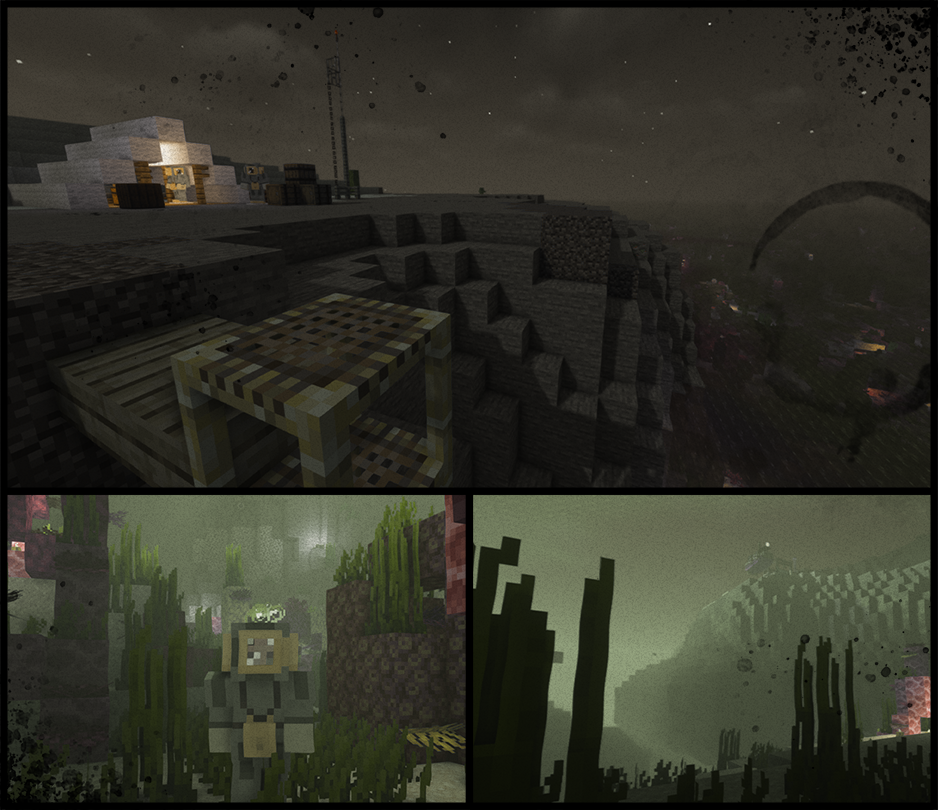 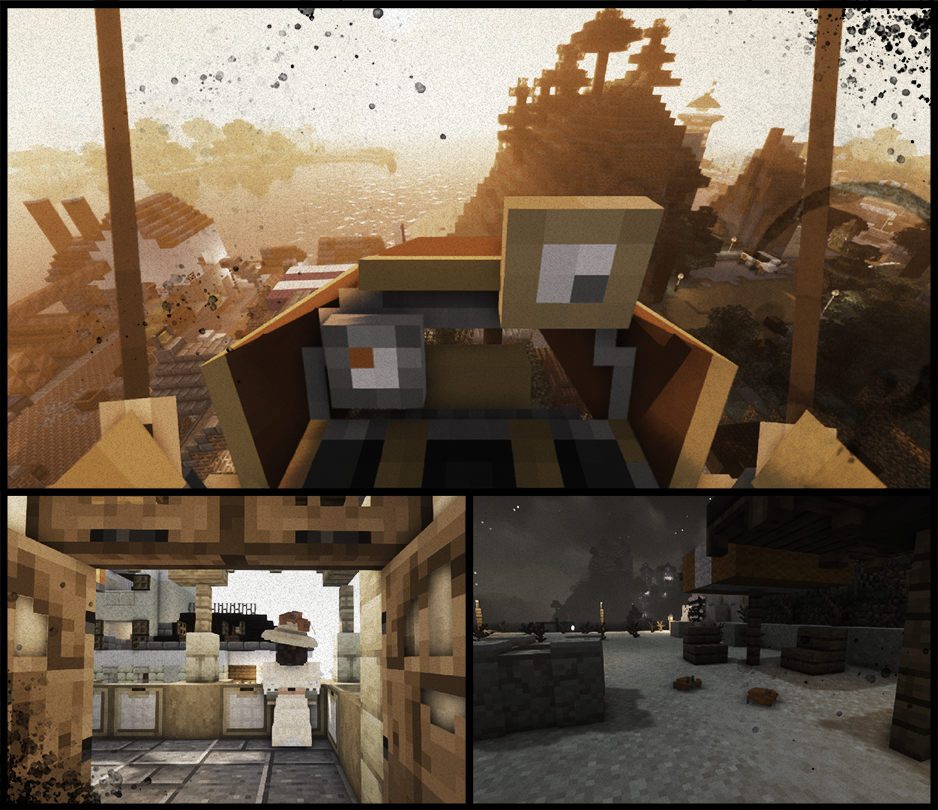 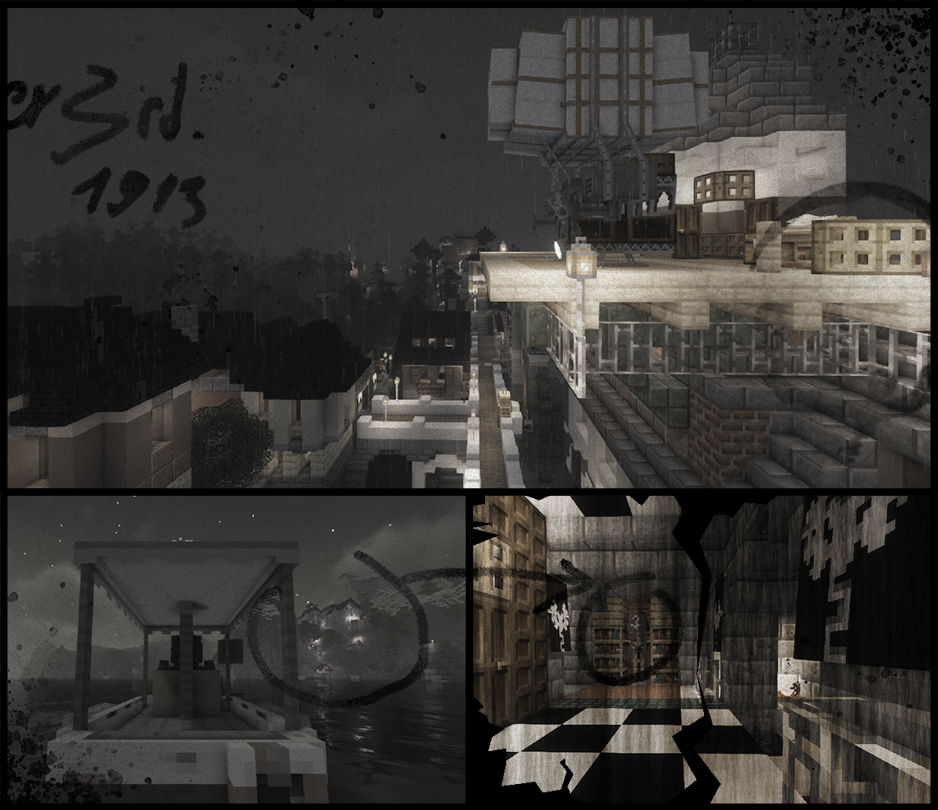 I am still quite new to forge and MCreator, so don't expect a gush of content updates very often. Support for 1.19.2 will follow soonTM.

Going forward, I'll like to add content that won't interfere with most other mods so I will likely concentrate on adding:

Feedback and recommendations are greatly appreciated! Fell free to tell me your impressions, issues or ideas for interesting additions :)

you should use the geckolib plugin for mcreator 1.18.2 1.19.2 so you can add animations

Hey, thanks, I'll try to get into it again! But is it actually available yet? I thought there might only be compatibility after the next mcreator release 2022.3

👀
it's slowly coming along

Thanks a bunch! Many elements are still pretty surface-level but I'm happy with my progress so far :D

This is really good, get it on CurseForge lol

Thank you! I might, but only after I implement and playtest the fuel system for the vehicles :D

My god, this looks just epic :O
If you ever consider 1.16 version, I will definitely try adding this to my modpacks, as this fits so well my steampunk-esque aesthetics and themes.

I'm glad you like it so far! Thats sound neat :D
I'm currently developing this on MCreator 2022.2, so I should still have the option to export for 1.16.5 right?
I'll look into it after I release the next update wich adds new vehicle mechanics in the next few days.