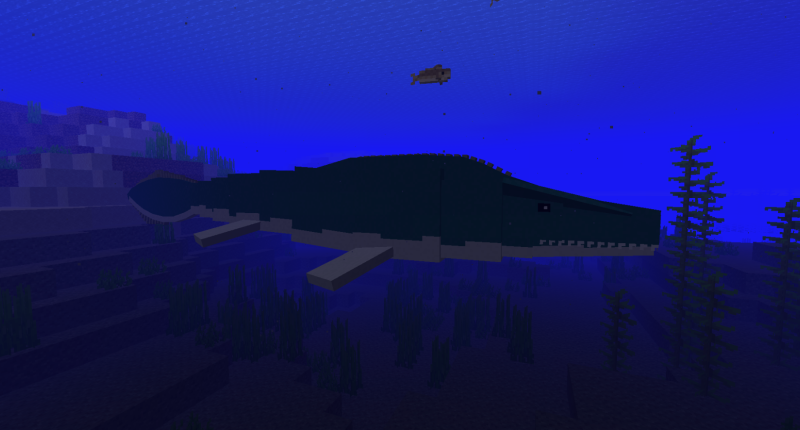 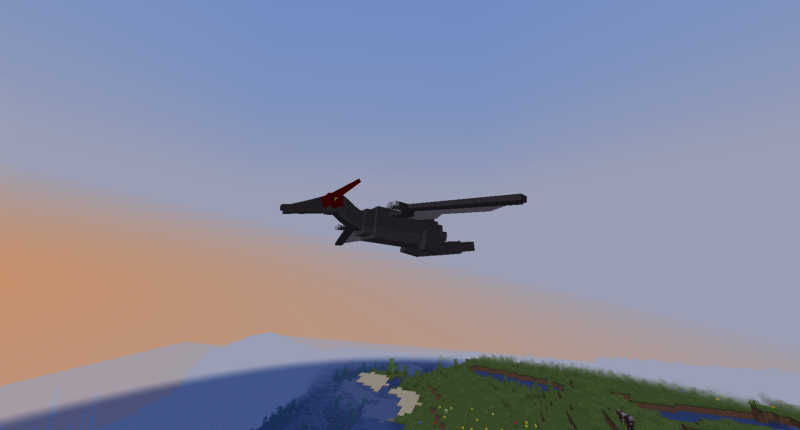 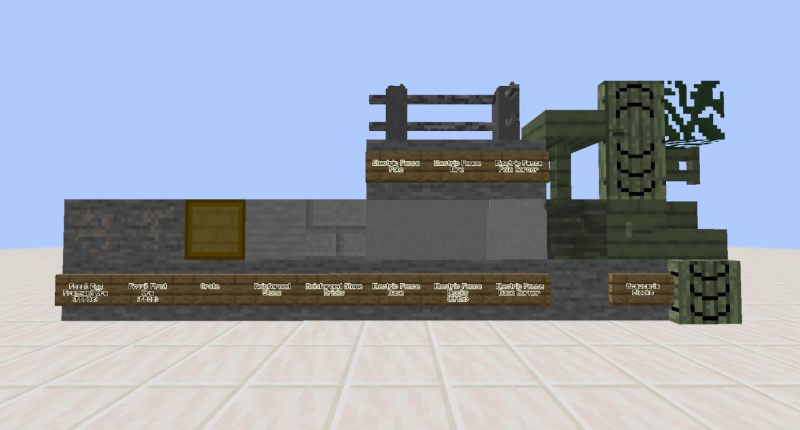 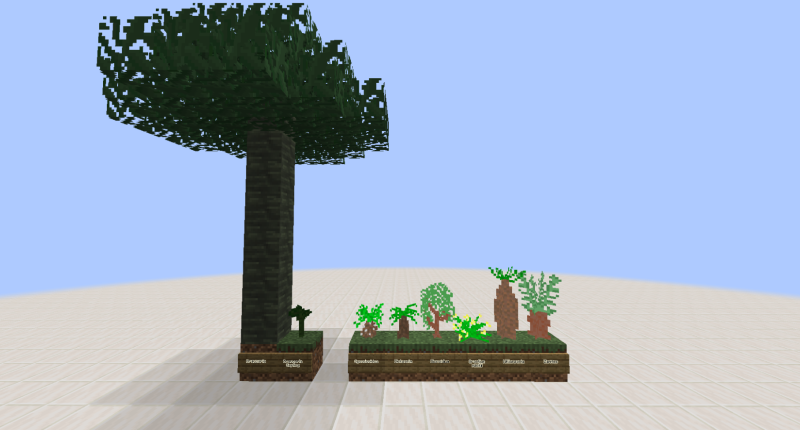 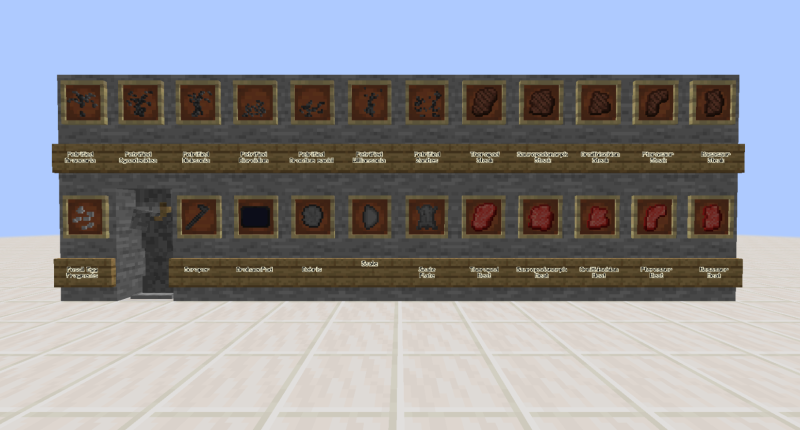 Items and Scale Armour as of 0.1.2 (Not including FEFs variants)

THIS MOD HAS BEEN ABANDONED. IF YOU WOULD LIKE TO CONTINUE DEVELOPING THIS MOD, EMAIL IS AT THE BOTTOM OF THE PAGE. IN THE MEANTIME, INSTEAD CHECK OUT [REDACTED]

A mod about prehistoric animals, mainly dinosaurs, loosely based on the old Jurassic Park style, but in this mod, you don't collect bones, amber or travel to a dimension. Instead, you must find Fossilized Egg Ores scattered in hilly terrain in the overworld, and mine it to get a Fossilized Egg Part of a random species, then you can use it in a Brewing Stand, along with Mundane Potions, to obtain DNA, then process the DNA bottles into chicken Eggs to receive Eggs, which then are right clicked for a varying chance to retrieve a Spawn Egg of the same species. Then you can use it in the world to bring life to your new dinosaur. And perhaps build a park full of them, if you're clinically insane that is.

So, if for some odd reason this mod tickles your pickle, install it, slap it into your mods folder (Make sure you have 1.19.2 ready), load a new world or generate some new chunks in a pre-existing world, and get started on playing God.

Like I mentioned above, this mod is a work in progress, so expect some things that don't seem right. If you want, report any bugs you find or make any suggestions that seem like it would fit in the mod. As for new species, I do have a LARGE list and I plan on adding dinosaurs based on a chronological order based on the JP movies and other media, although don't be surprised if I deviate, if I feel like a certain species needs to be added, I'll do that instead.

Also, if this mod gets a total of 500 downloads before Christmas Eve (24th December), I'll release a Christmas update featuring the Mammoth, with a special Christmas themed texture and a few extra changes. Actually, scratch that, the first Beta release is a better and earlier Christmas present. I'll probably do an update adding the Mammoth next Christmas.