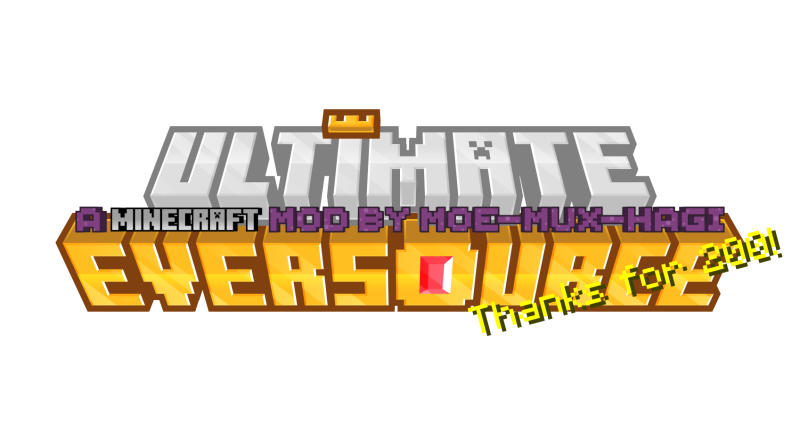 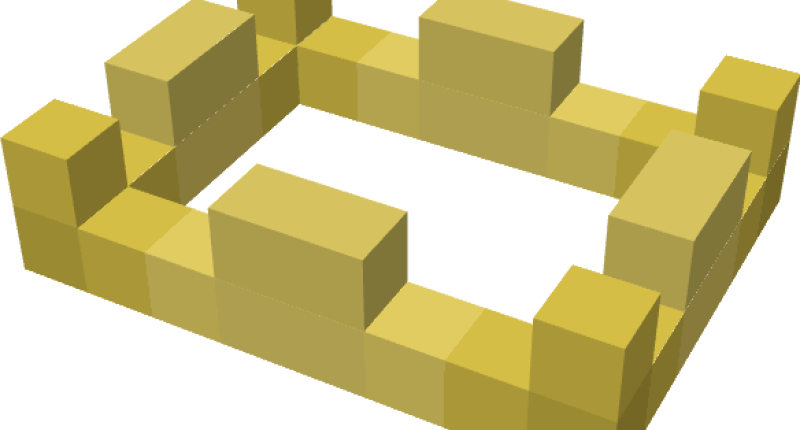 To have access to the latest version which is too large for Mcreator's website, go to Curseforge page of the mod

March 29th, 2016. The Fifth episode of Telltale Games' MINECRAFT - STORY MODE, Season 1 is released. In it, we were introduced to a powerful being, one who would change the potential of Skyblock challenges forever.

But Benedict the Eversource is a special kind of beaked bird of burden, capable of laying mob spawn eggs instead of regular ones. Using this unique ability, Isa the Founder was able to spread her small Skyblock island much farther and in a much fancier fashion than a simple cobblestone generator and tree farm could allow. Ever since that day, players have been enthralled by the idea of spawning any mob, any time, and collect their specific loot. Minecraft players will be Minecraft players : mods were made. But these mods always had a quirk to them, that would actually stain their premise. Slow laying speed, limited egg types, all the kerfuffle.

Well, not to brag, but this chicken is certified best rotisserie on the continent. With this mod, enjoy :

To partake in the armeggeddon, simply get the Eversource spawn egg from the creative inventory, or enter either the command /give @s eversource:eversource_spawn_egg or /summon eversource:benedict, and bear witness the world's strangest cloaca.

Ultimate Eversource is a mod created by Moe-Mux-Hagi, with help, tips, and general guidance by Reddit user RawrTheDinosawrr.

Nothing else planned, for now, aside from updating for 1.19.3.

Happy new year ! Thank you for 200 downloads over on Forge !

A breeding mechanic for the Eversource are in the works, as well as new quality-of-life improvements. Conditional messages for specific egg drops are considered but prove themselves difficult to code using DnD.

The next update on the mod, released hopefully before 2023, will focus on adding Achievements, and release it to version 1.19.2 of Minecraft, adding allay, frog and warden eggs. Other potential, more minor updates would bring other quality-of-life improvements and demake the mod for anterior versions of the game more popular for modding such as 1.12.2.

Please leave your thoughts about the mod here !
I am looking for feedback to tweak existing features or add new ones !
I want this mod to be community-driven, and your opinion matters very much !