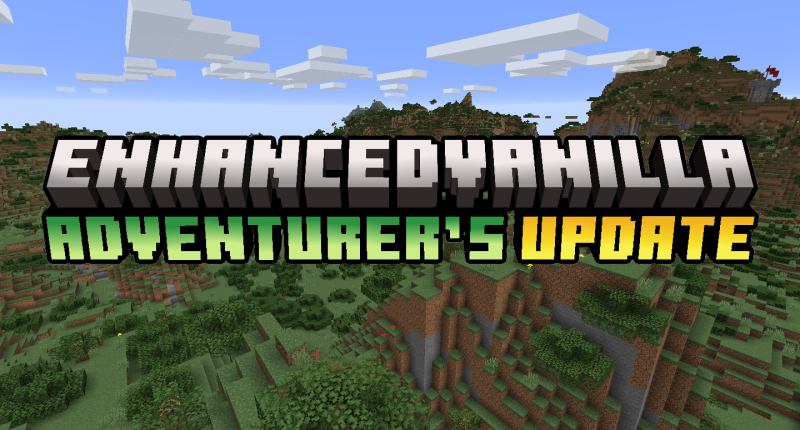 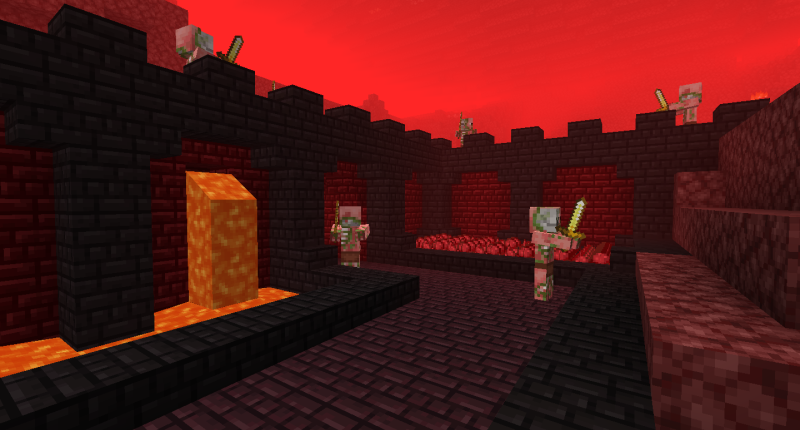 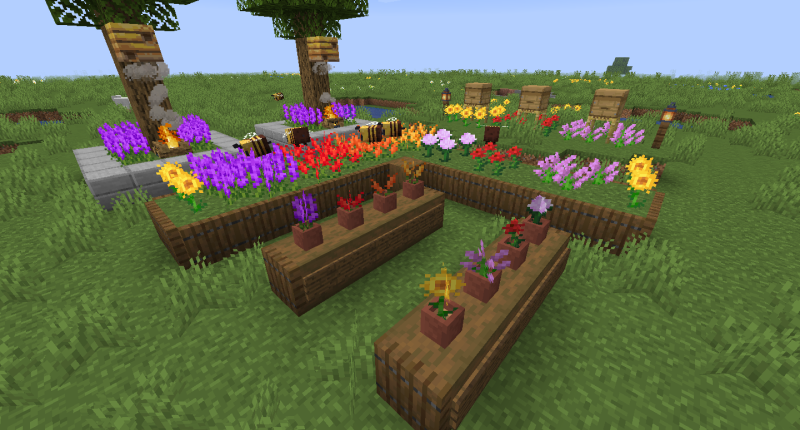 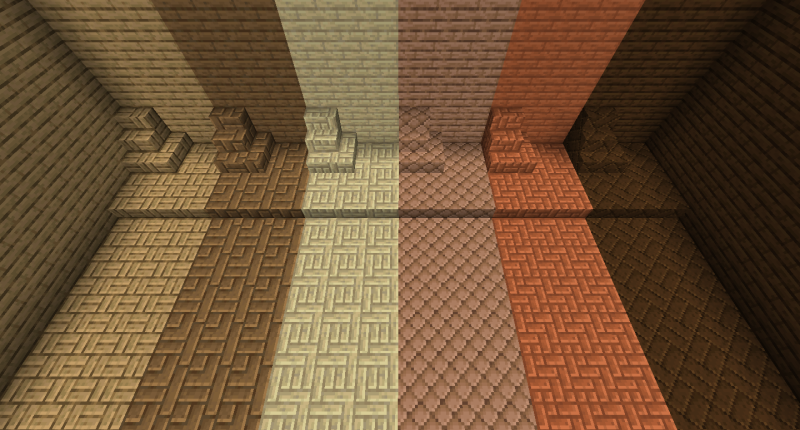 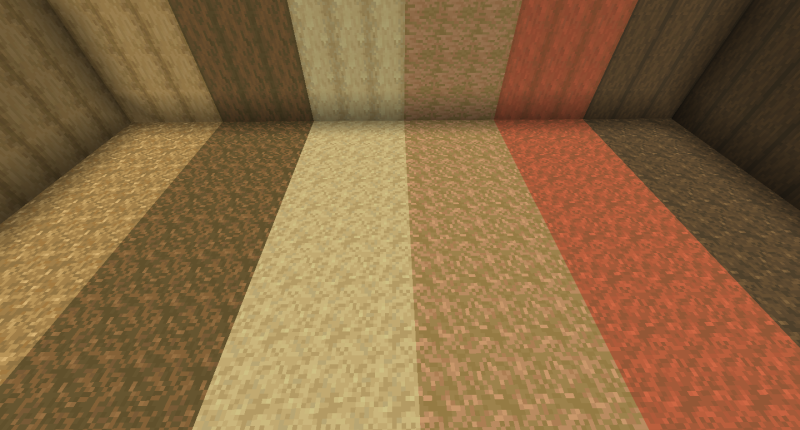 Enhanced Vanilla focuses on bringing New Features and Expanding Vanilla Minecraft. Enhanced Vanilla is being developed by the modding team "Karogath Modding Studios". Enhanced Vanilla adds tons of new features that will improve the Game, from New Building Blocks to build with, New Biomes to explore, New Items to gather and collect, New Mobs to interact and fight, New Foods to eat and make and New Structures to pillage and explore.

- Setts are blocks mainly used for paths in Medieval Builds.

- This Feature was based on a suggestion.

- Tanbarks can be used as Fuel

- This Featured was based on a suggestion.

- Dried Wheat can be used to craft Thatches.

- Smelting Wheat in a Furnace will give you Dried Wheat.

- It can be Used for Roofing.

- Smelting Hay Bales in a Furnace will give you Thatch.

- Comes in Stairs and Slab Forms

- Smelting Nether Brick in a Furnace gives you the Charred Variant.

- Can be crafted into respective dye colors

- Helianthus generates in the plains biome.

- Currently unobtainable, it will generate in ruins soon.

- When consumed, it will give the player Strenght and Speed.

- Credits for the Texture which is from the MC Dungeons wiki.

- It can be planted soon with a unique 3d model.

= Flowers can now be pollinated by Bees

- The Chaparral Biome generates with Small Shrubs and Bushes.

The goat makes me melt! XD
This mod is very nice, keep up the great work!

You've made really great use of the colours & textures! All the items & blocks are very beautiful & fit right in!

The textures are just amazing <3