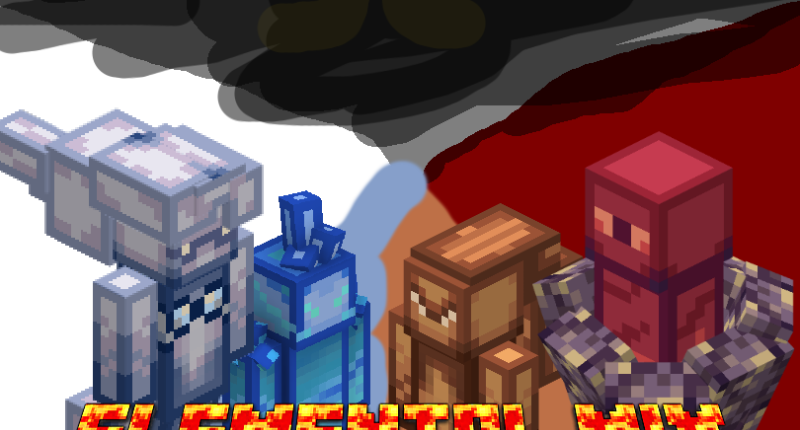 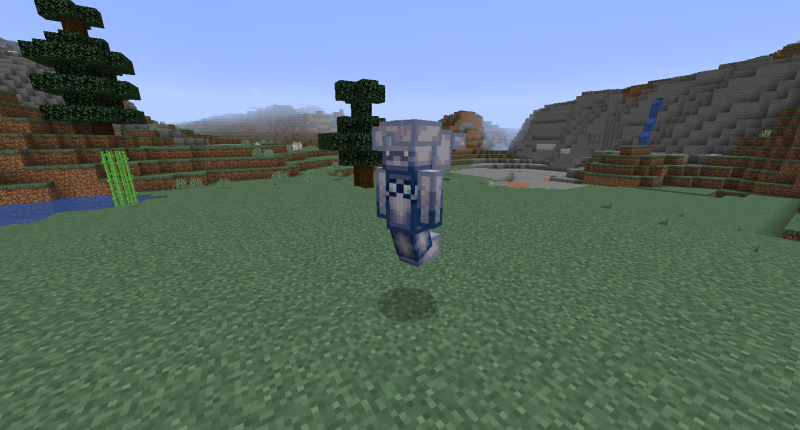 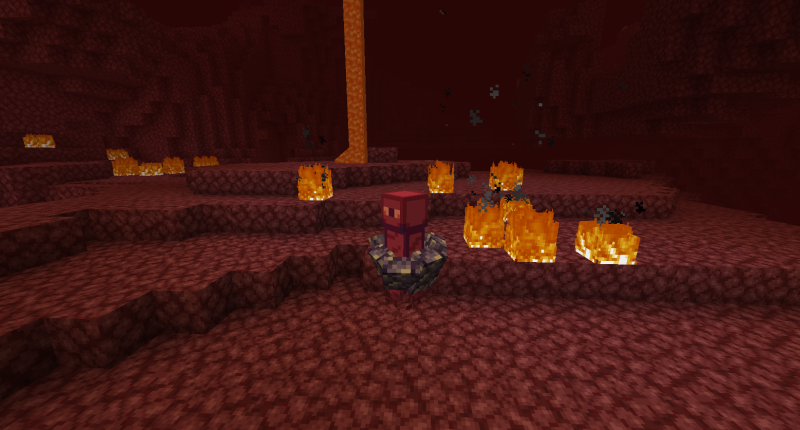 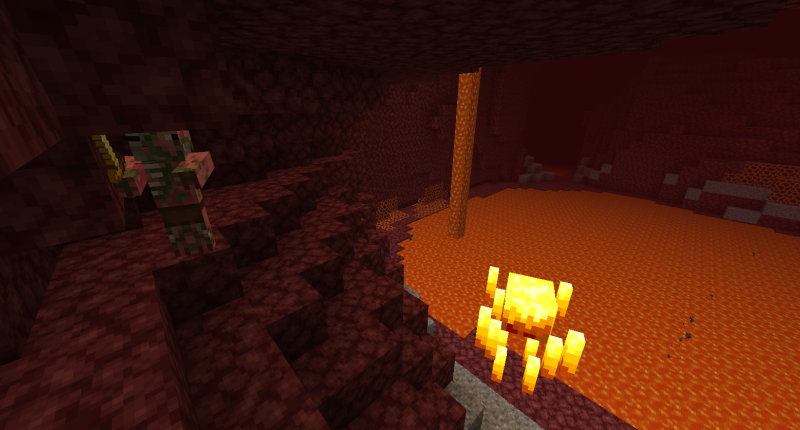 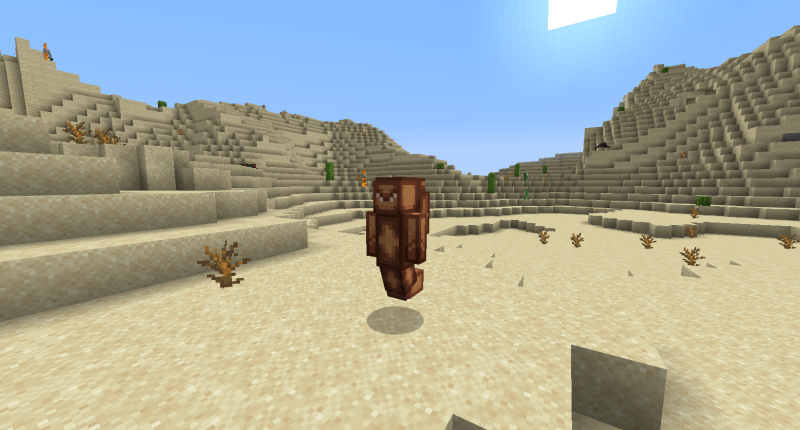 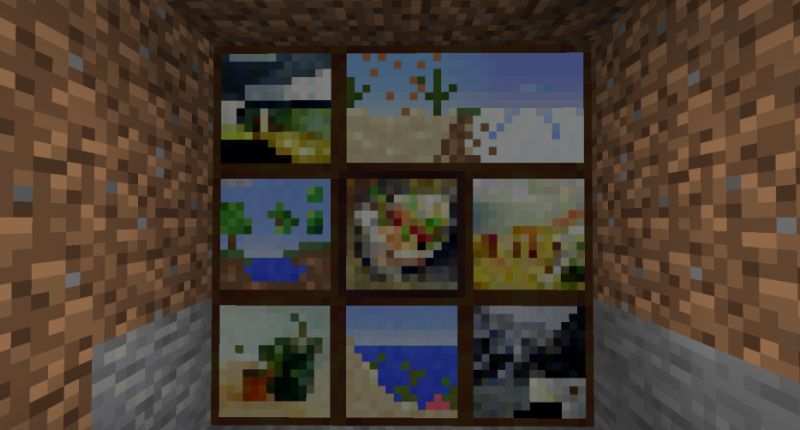 THIS MOD IS BEING PORTED TO FABRIC 1.18.2 USING CUSTOM CODING, AND SO MCREATOR PAGE HERE WILL BE ABANDONNED, AND ONLY CURSEFORGE AND PLANET MINECRAFT SITES WILL GET UPDATES!

SORRY! WHENEVER 1.4.0.1 WILL GET RELEASED I WILL REMOVE FILES FROM HERE

Essences (essences here should be updated)

wow how did you make new paintings

It took way too long for this mod to get motw, congrats!

Yeah, only like 3 months after uploading this mod.
And thx!

can i use for mcreator modpack

How this is soo cool what do you use to make the models I'm trying to make a mod but it is not going so well do you have any advice?

For models - Blockbench.
And I'm not the kind of person who knows how to give advice, I'm sorry.

(Sorry for my bad English)

I am waiting for this final boss. I hope it will be difficult⚔️

yeah, i hope so

Wow, what a nice mod!