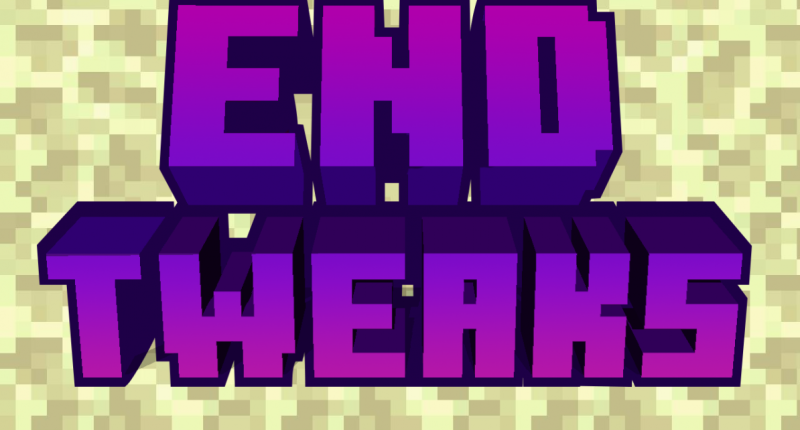 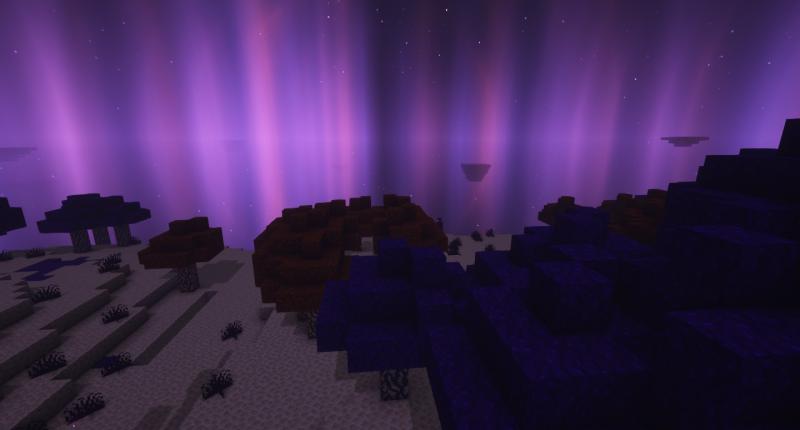 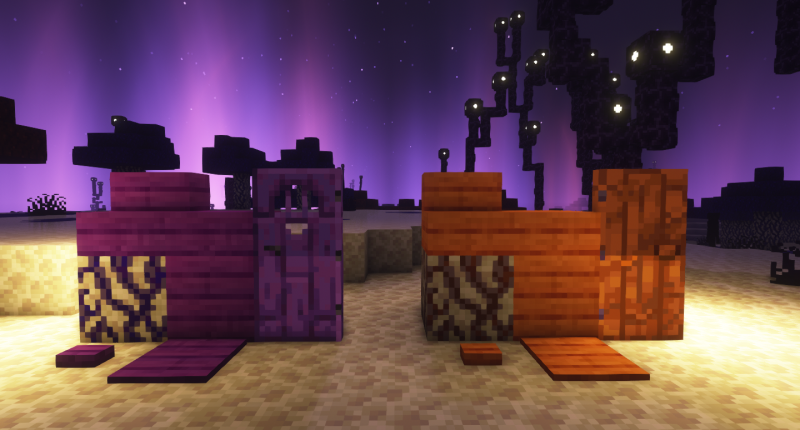 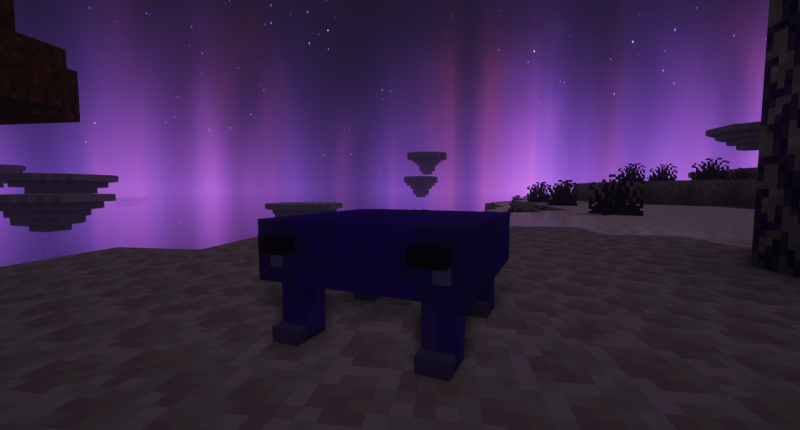 End Tweaks is a mod where the end finally gets a touch of love. You'll find a total of 4 new mobs (including the boss) and even new food.

You can craft the imperial obsidian ingots and blocks like this:

In your journey through the end you can find an end cactus which you can pick the fruit and either eat, and get the stasis effect or use it to make a stasis potion from a water bottle In a brewing stand, which makes you immobile for a bit, but mobs can't see you.

There are also 3 tools you can make. There is the teleportation wand which teleports you where you are facing. There's also the imperial obsidian throwing axe which you can throw like a trident and has a lot of knockback. Lastly, there's the imperial obsidian drill, which can mine in a 3x3 area, but you have to refuel with ender pearls in an anvil.

Imperial Obsidian also has an armor type, it's made like normal, but the chest plate takes an imperial obsidian block in the middle.

Lastly, the Imperial Enderman, which is the boss of this mod. To spawn him, go to the top of the end dungeons that spawn in the end, and right-click the totem (shown below) and it'll summon the Imperial Enderman. He might drop some of the new enchantments if you can beat him.

Big thanks to Epic and OwenFails for helping out with ideas

Cool mod !
I can't wait to see further development.
You should update your images with brighter ones, we can't see very well ;)

Thanks a bunch! I'm planning on reworking the whole mod page, but haven't had the motivation for it yet.

hi. i'm working on my own end mod (early stages) and was wondering if you wanted compatibility between our mods. message me on discord. my tag is "ya boi sculk#8961"

Sounds cool, but I'd prefer not, sorry.

if not at all, at least play it when it's out.

I guess I'm willing to do it, but I would like it to not be on discord. Also, I have no experience or knowledge of adding compatibility. I'll also definitely try out your mod.

for structures and recipes, it's only needed on 1 side of the compatibility. crafting is just a crafting recipe, but you lock the code, go into the code editor, and replace the item IDs required with the item IDs from the other mod. structures require both mods to be loaded, with only 1 person making a structure. usehttps://mcreator.net/plugin/76162/mod-checker as a plugin to make a simple procedure that makes it only spawn when the other mod is loaded

and where can we talk about it?

Uh, I'm sorry, but I really didn't want compatibility in the first place, but I knew you wanted to, so I said yes, but since it's going to be a hassle, let's just not.