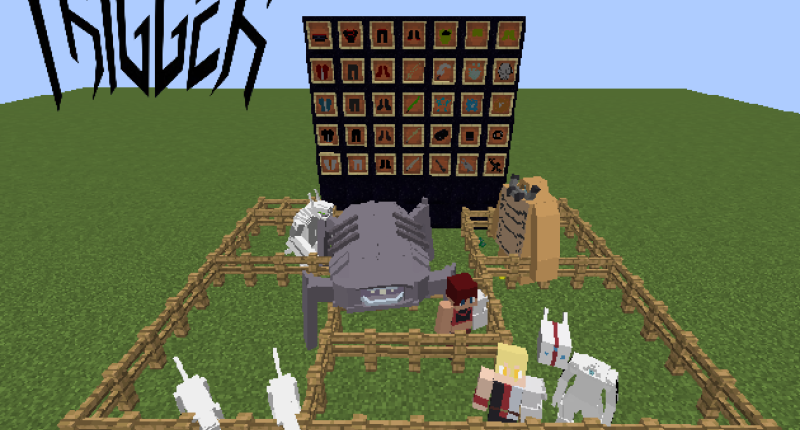 Banner (Old, will be updated soon) 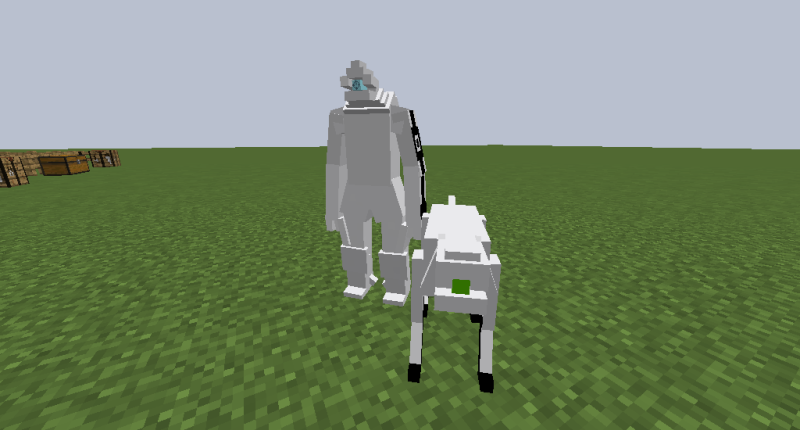 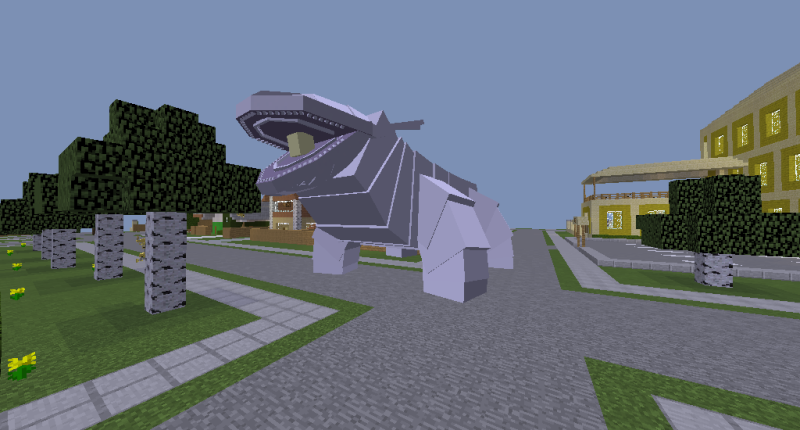 This mod, World Trigger mod, is a mod based on the anime "World Trigger", where beings called Neighbors invade our world and it's up to the organization, border, to utilize their technology and fight back. Like the anime, the tools created with trion, Triggers, are added. Activating them is as simple as right clicking in the air, or as in the anime is saying "Trigger On!" In this mod is also added mobs such as the Bamster or the Marmod, these are also known as Trion Soldiers. Run around the world Minecraft using the Trigger of your choice. Border map coming soon.

Note: This items in this mod run on trion. Trion Crystals both are very valuable seeing as they basically power all the weapons and allow use of them. Please keep that in mind for those that haven't watched the anime. Functioning Trion Body: A body seperate from the normal body. Damage done to this body will not effect the normal one. Provides for safer combat to an extent.

Losing limbs in Trion Body: This will handycap the player. 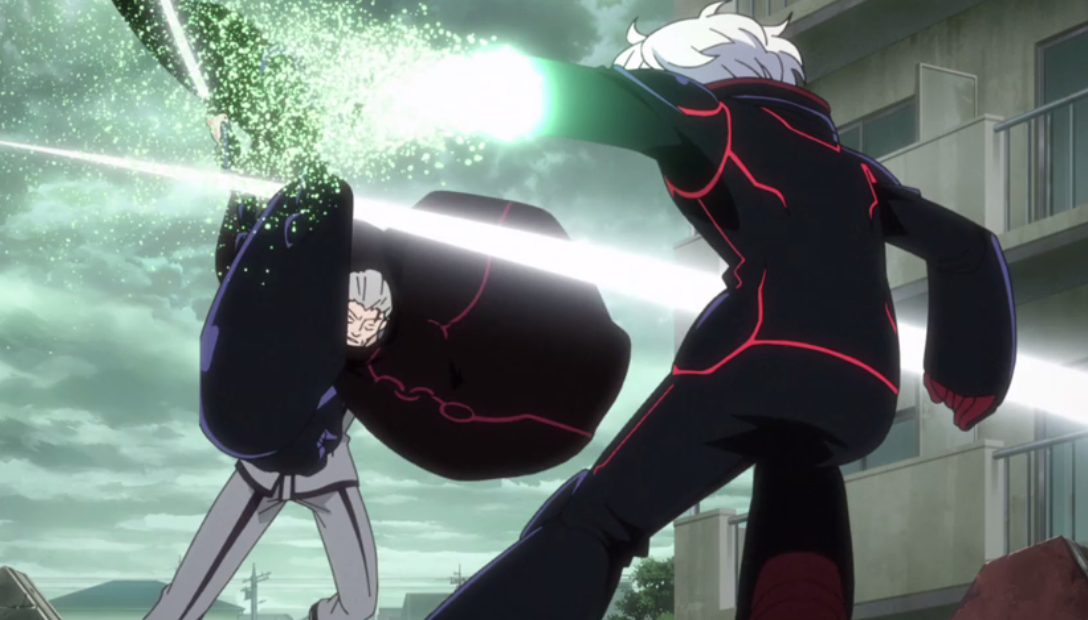 Bail Out: This function will automatically respawn the player in a different location once the trion body is destroyed so that they can not get attacked in their living body.

Gates and More Trion Soldiers: Gates will spawn trion soldiers and lead to other neighboring worlds. 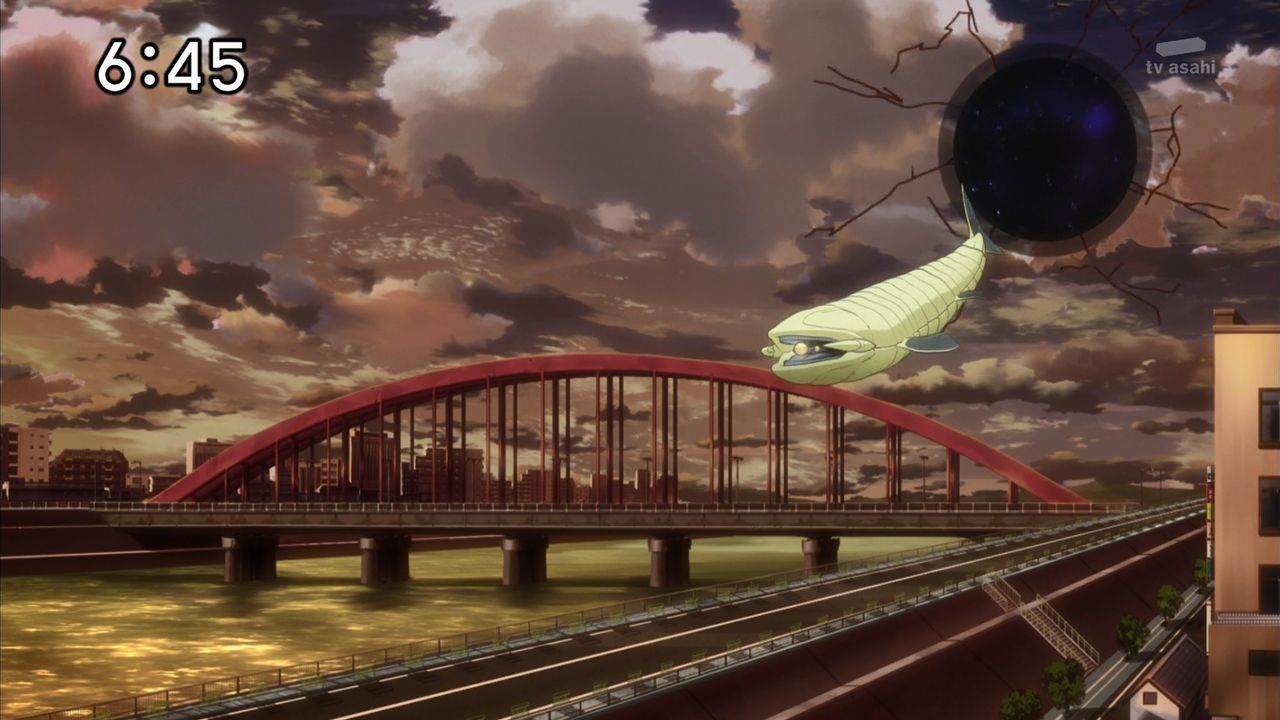 Expedition Ship: This will allow the player to travel freely through worlds. Costs a lot of Trion to move. 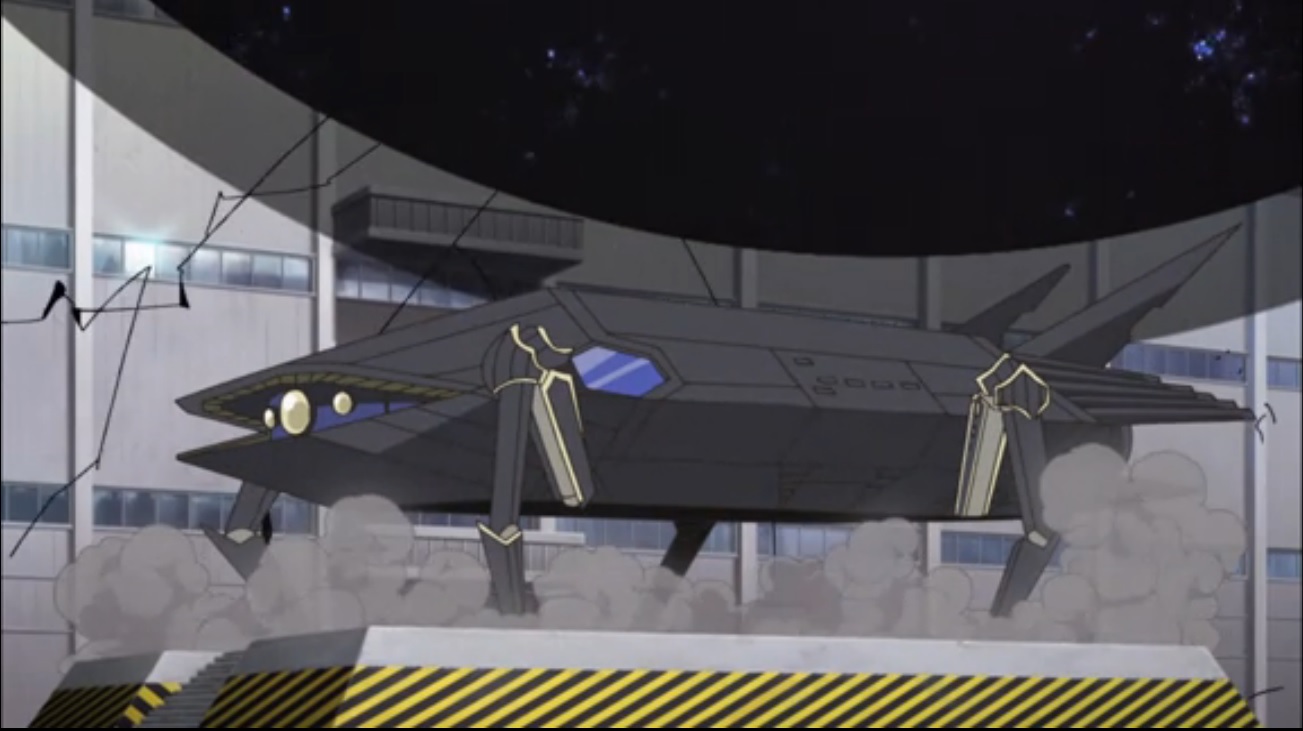 More Neighbor Triggers: These are triggers that neighbors use. 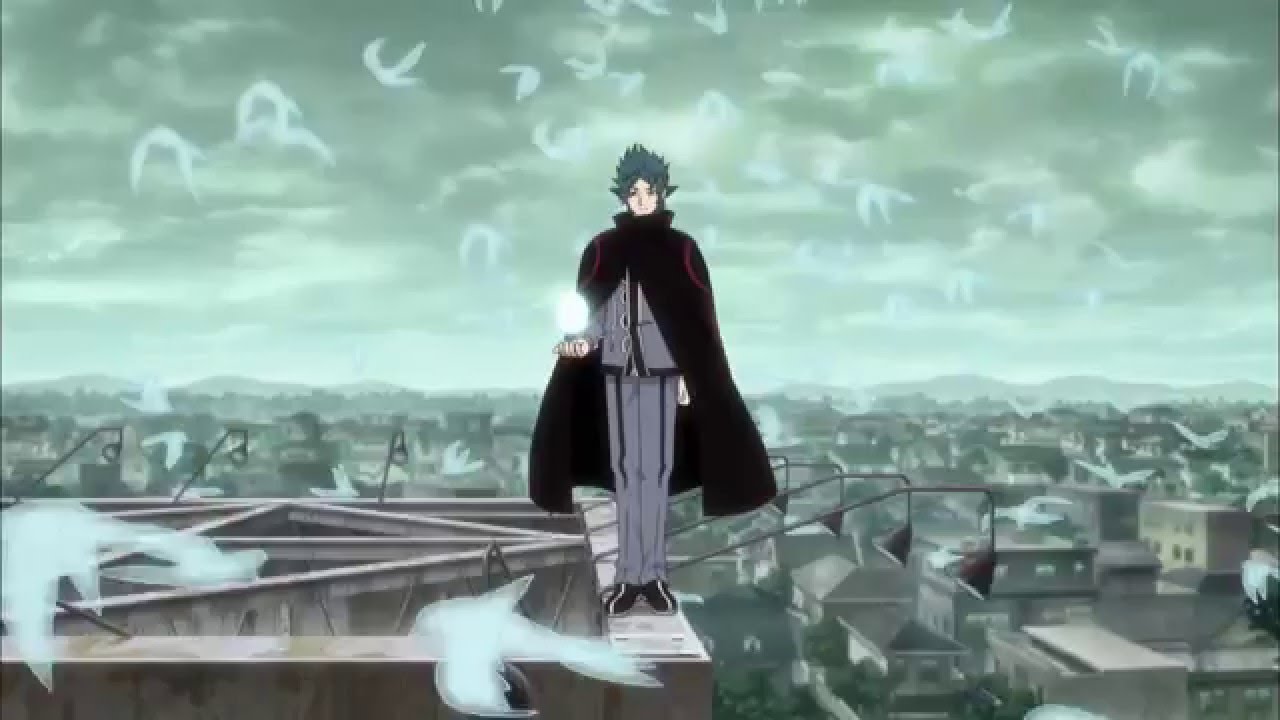 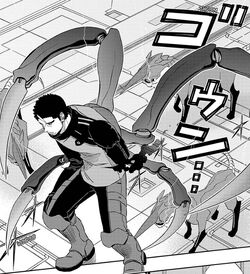 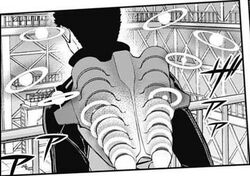 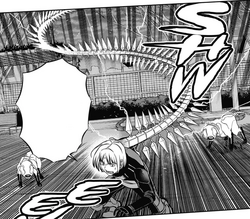 Lead Bullet: An optional Trigger that allows bullets to implant weights onto whatever gets shot by it. Since it does no physical damage, it does not effect shields.

Hound: Bullets that follow a hostile entity to an extent. Not always guarenteed to hit.

Viper: Bullets in which it's trajectory can be set while firing. (i plan to make this possible to have the player move the bullets using arrow keys)

Composite Bullets: These are bullets that are mixed to get special effects out of them such as an Anti-Armor shot, or more like a homing missile with explosions. Radar: A mini-map that shows other players and entities' locations. 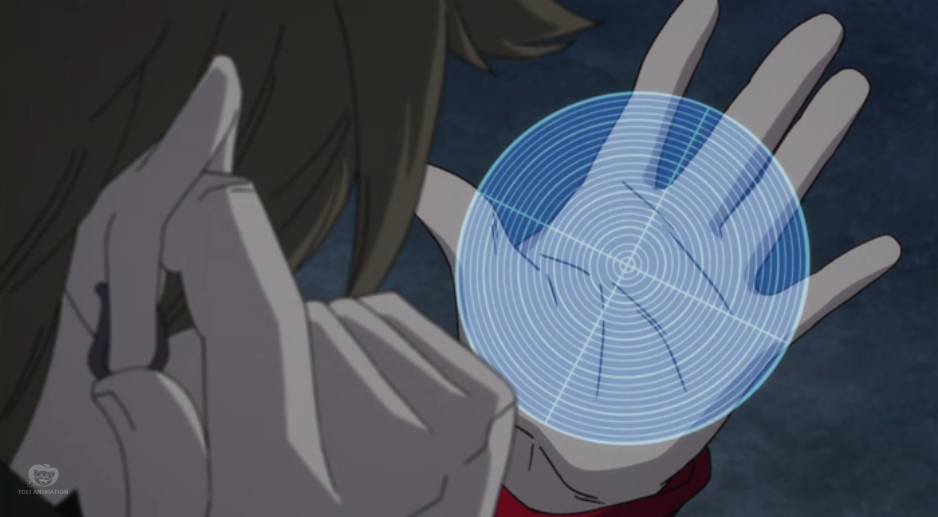 Bagworm: An option trigger that hides the player from radars. Often used by snipers. 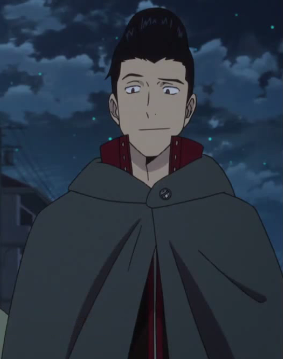 Idaten: an optional trigger that supports Kogetsu. It allows for high speed slashes and movement. attack pattern must be made beforehand. 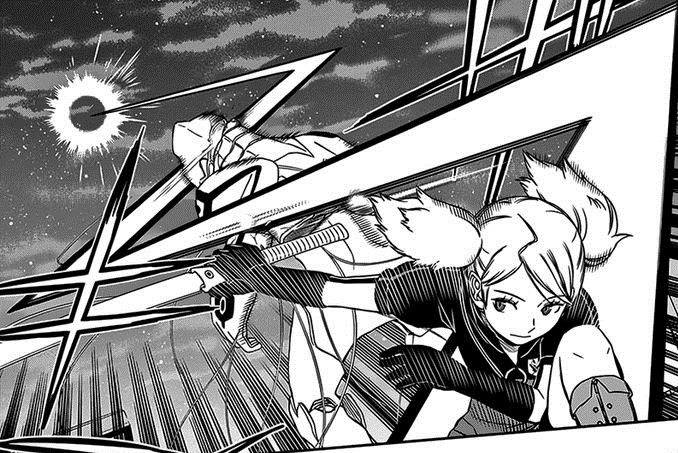 Customizable Triggers: Instead of having to craft each individual trigger, the player will be able to use up to 8 trigger chips in a trigger holder and give themselves the weapons they chose. 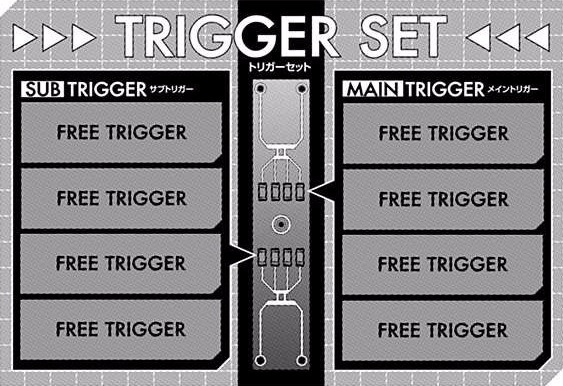 Neighborhood: The vast amount of seperate worlds that the player can either start on, or travel to. 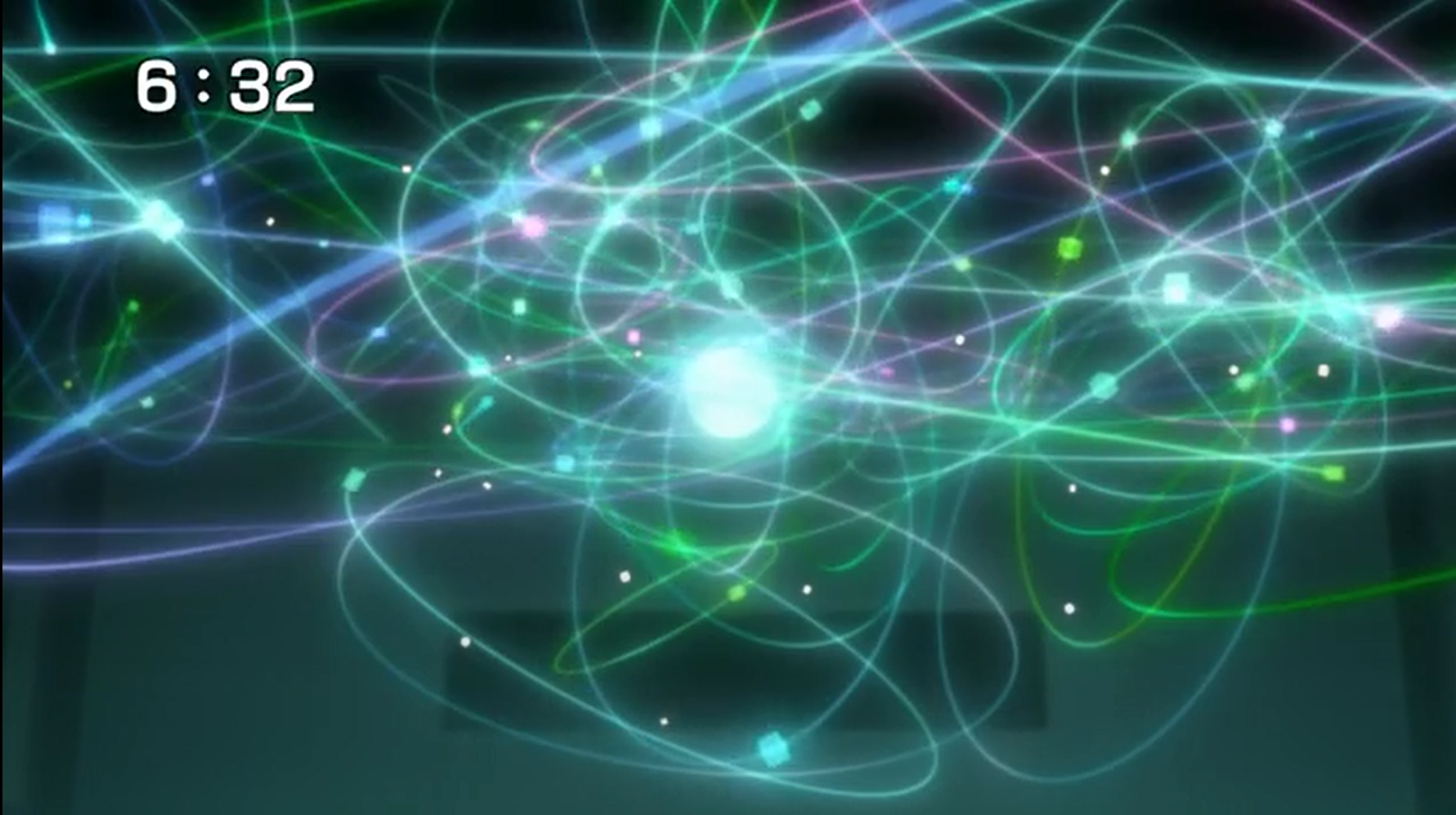 Option to start as a Neighbor: This will allow the player, once entering a world for the first time, to choose to be either a neighbor or a Meeden human (normal player). Neighbor's have the option to start in Aftokrator to have Reinforced Trion Horns. 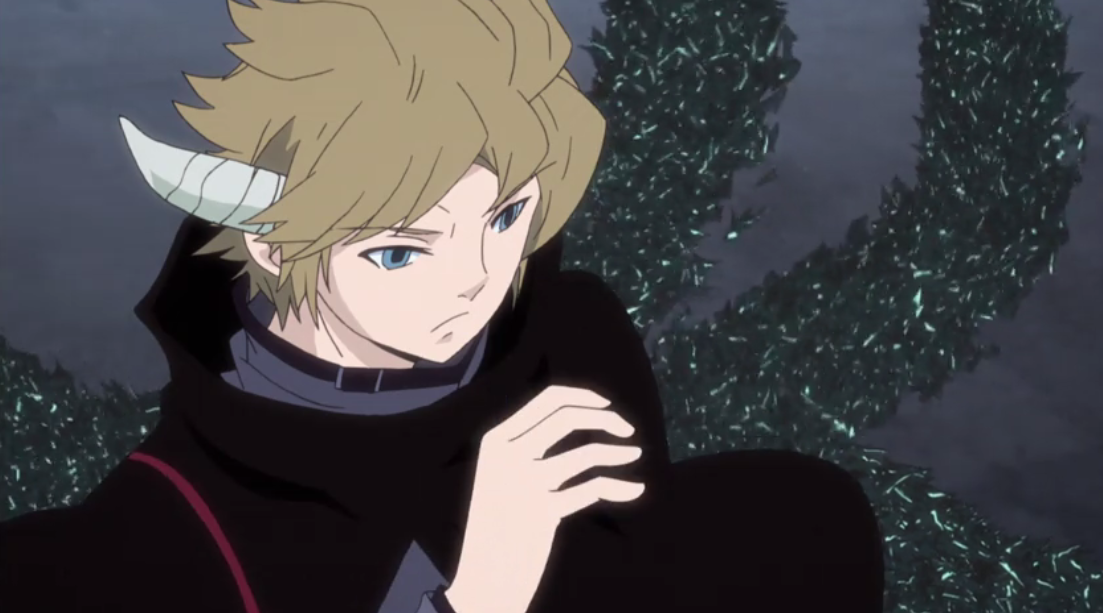 Geist: A trigger that allows to shift the user's weapon and trion body to make it more like their own. If the player does not have Aftokrator's reinforced Trion Horns, they will Bail Out automatically after a certain amount of time. 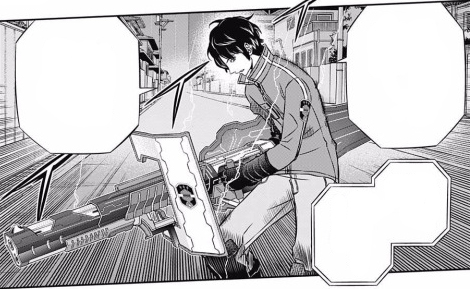 Switchbox: Can control traps that use trion and will activate against trion soldiers, however, some can be used to support the player. 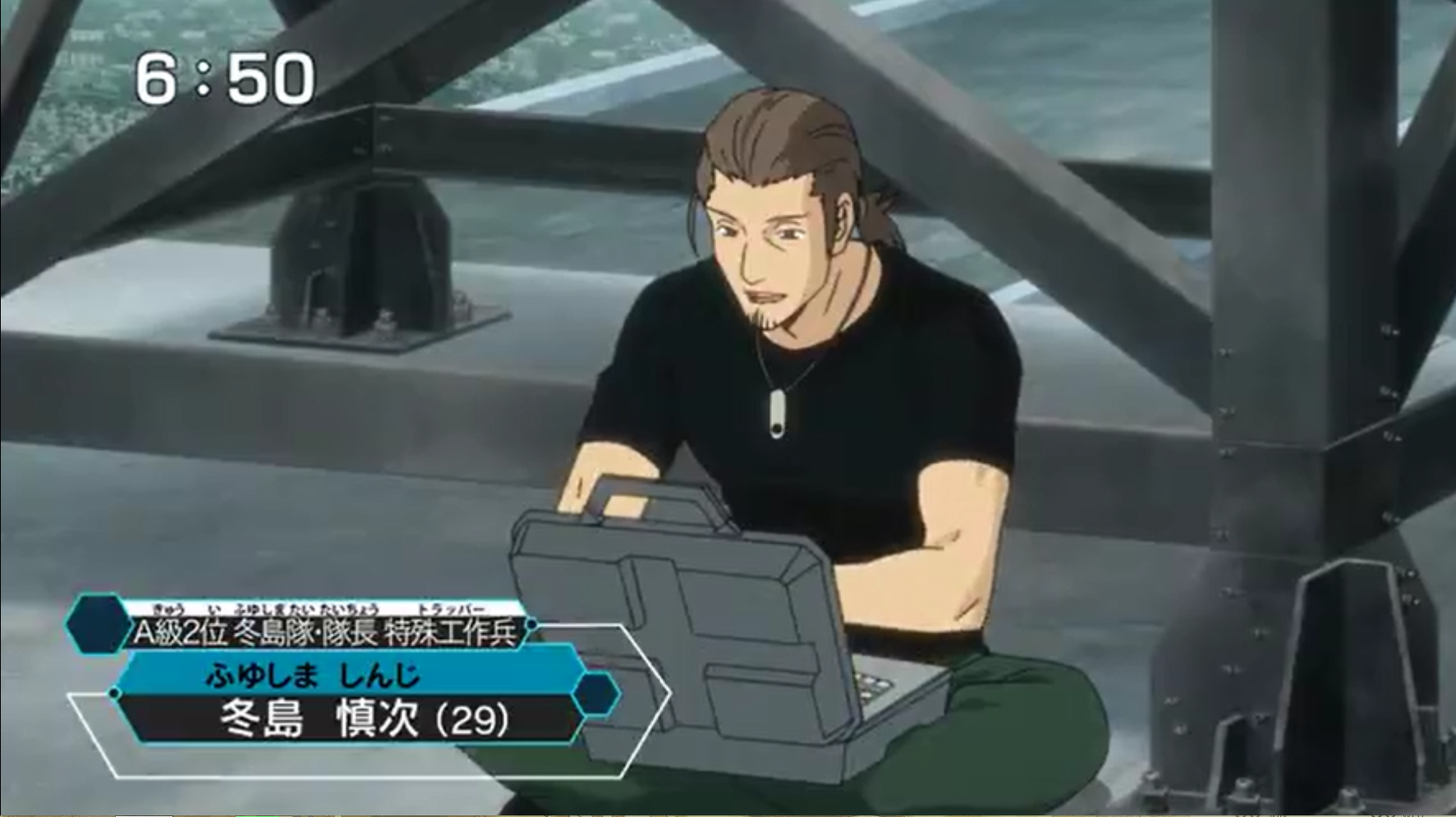 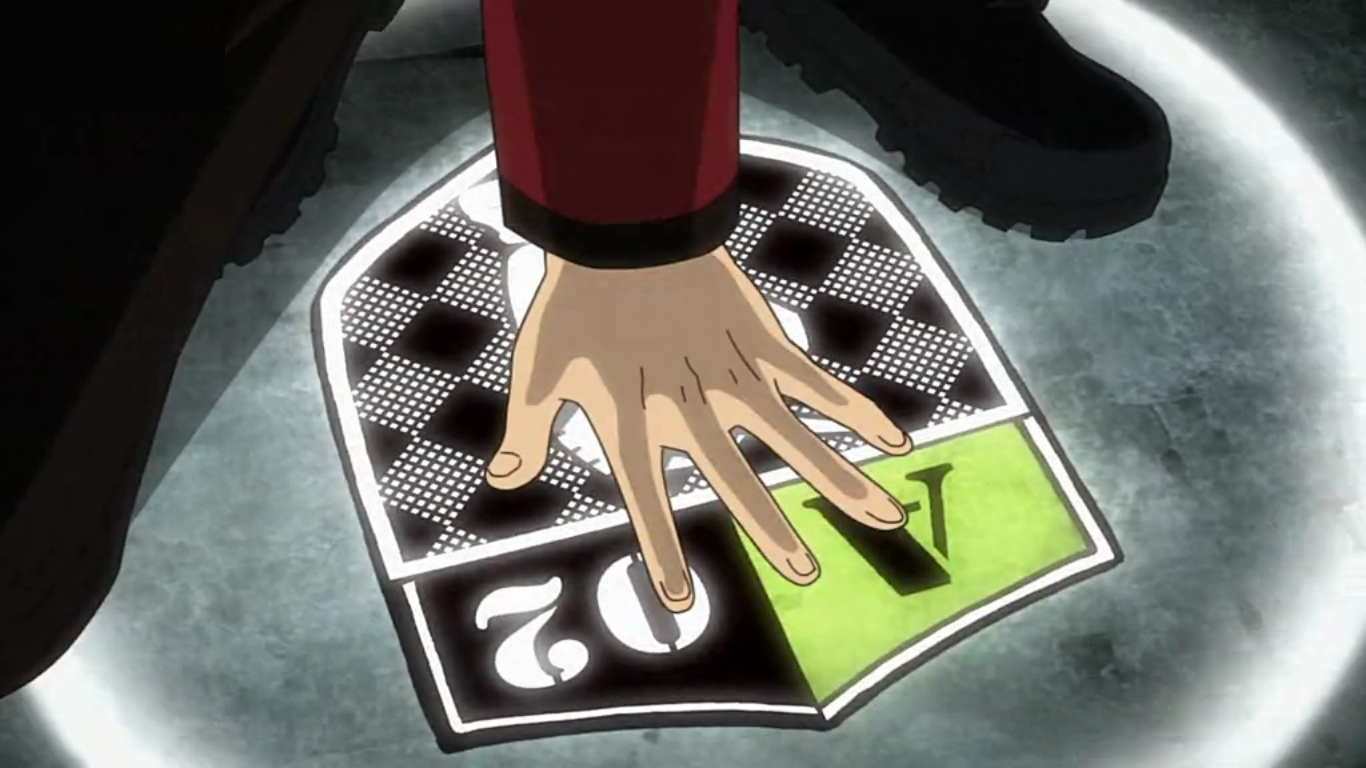 Spider: an option trigger that creates wires that can be used to obstruct enemies. 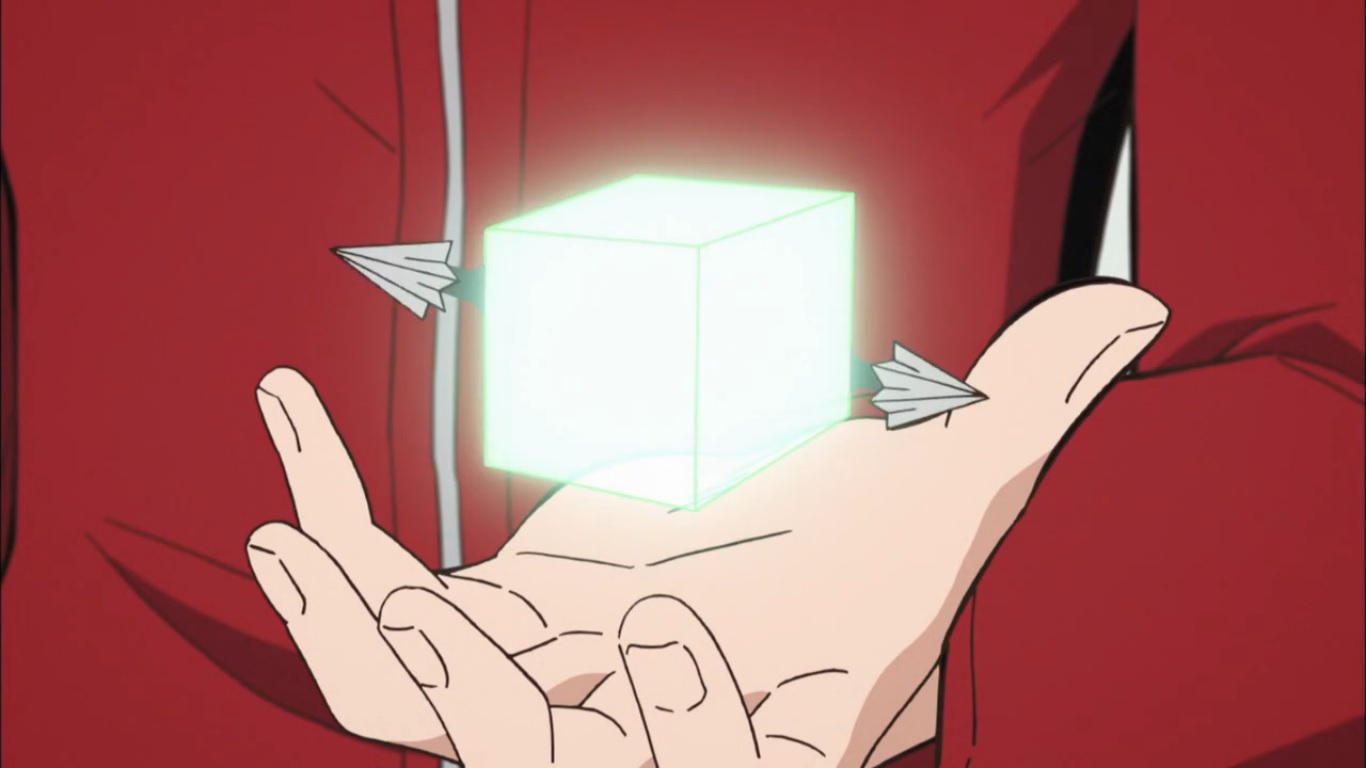 Different Trion Values: This can change the way your trion works with certain weapons and, in some cases, make the weapons stronger. 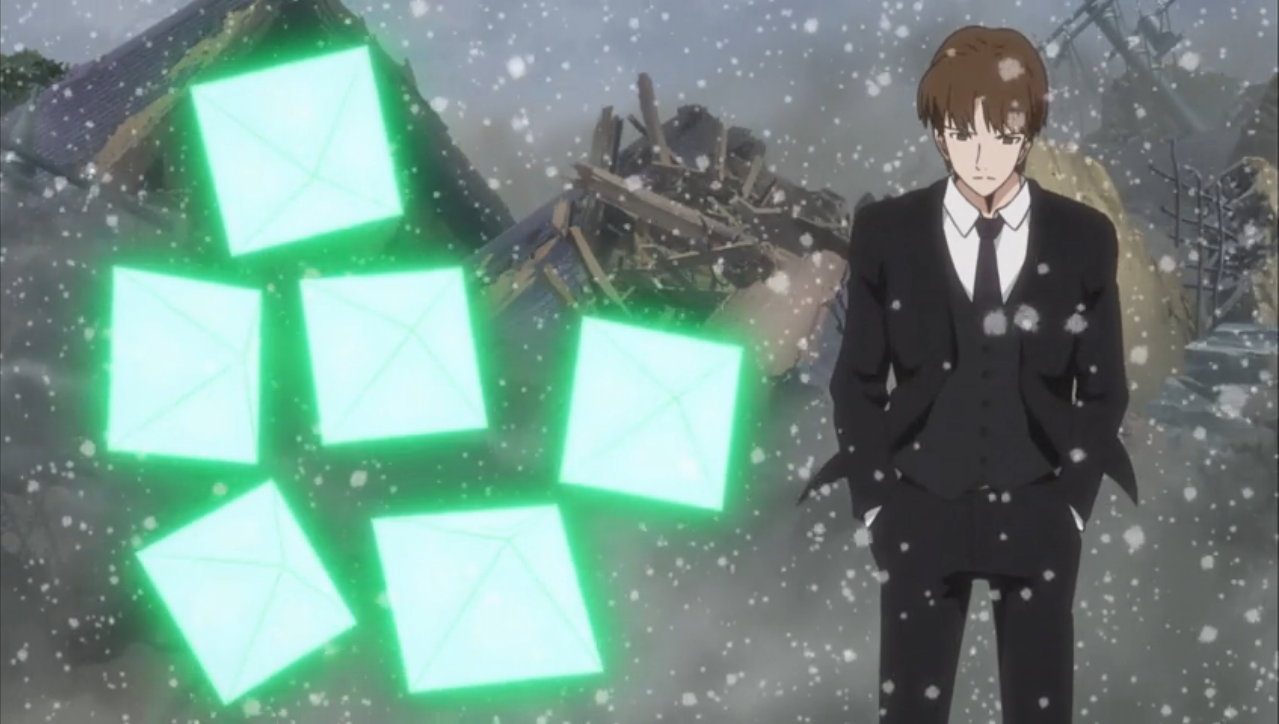 Escudo: An Option-Trigger that will make a shield structure come out the ground. It's an old trigger and takes up a lot of trion to use. 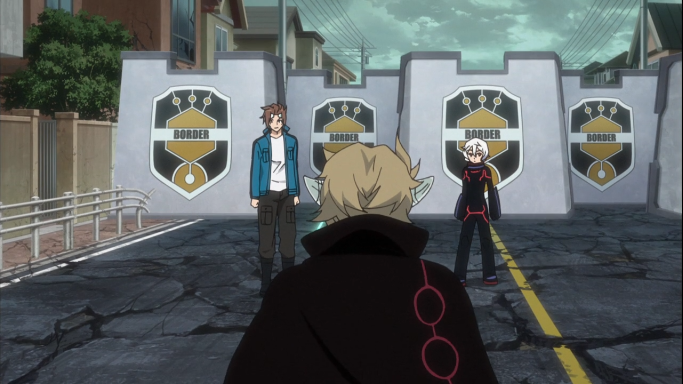 Border Map: This is a map for World Trigger, it is in progress now, but it will take a while. 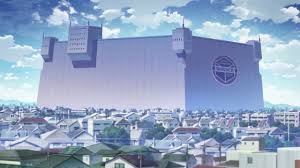 -Removed a lot of triggers (Temporarily)

-Added back Ilgar (With new model)

-Revamped some models and textures

Great anime, and great looking mod. I loved the anime!

@#3 I actually do not use techne seeing as i don't know how to parent the blocks together. I use Tabula for my models, but that seems to only work with mcreator for minecraft versions 1.8 and up.

Whoa, this mod is AMAZING