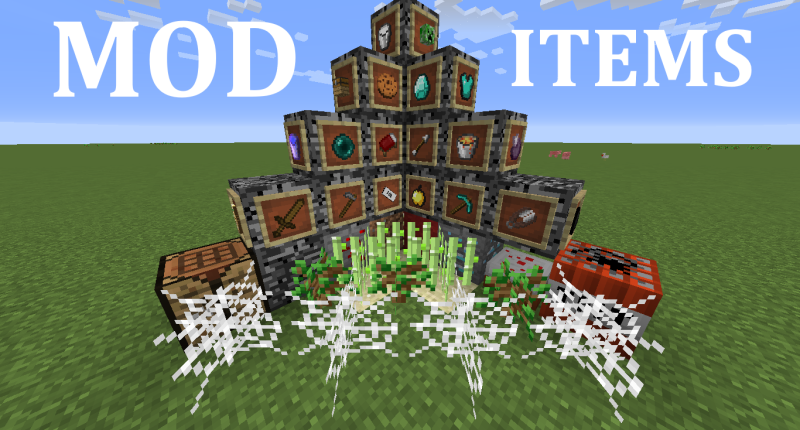 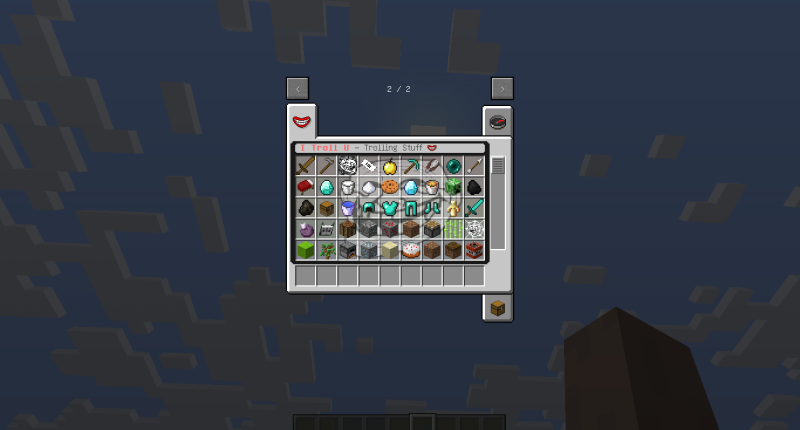 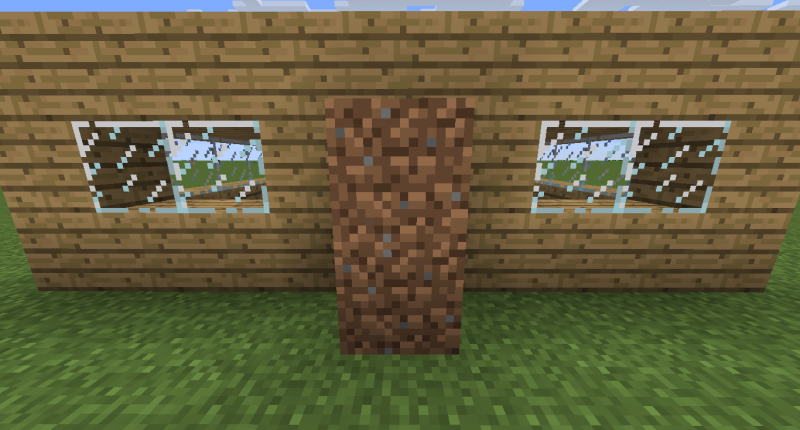 Jesus. You are paranoid.

Playing multiplayer on a Modpack with this mod would make the players always 100% careful even when they want to use a crafting table... The world would get easily destroyed XD