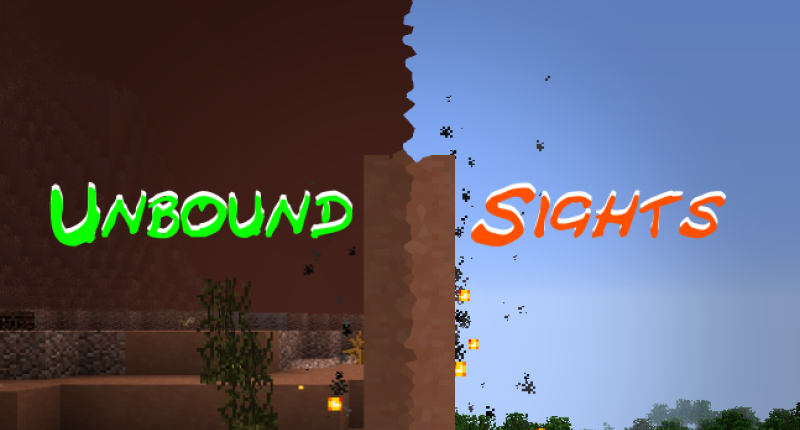 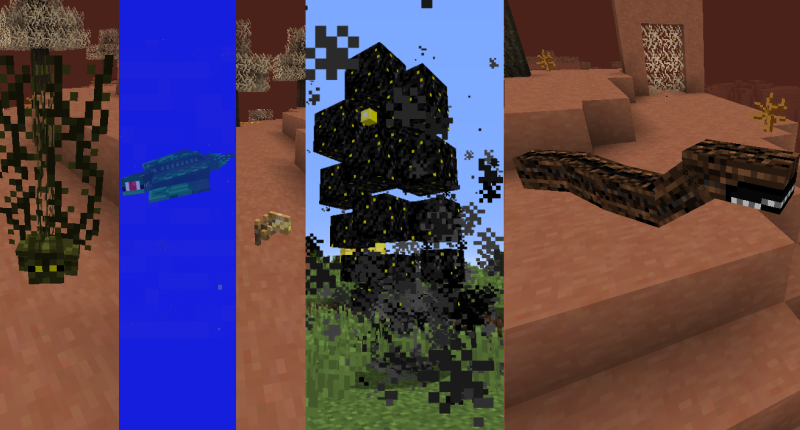 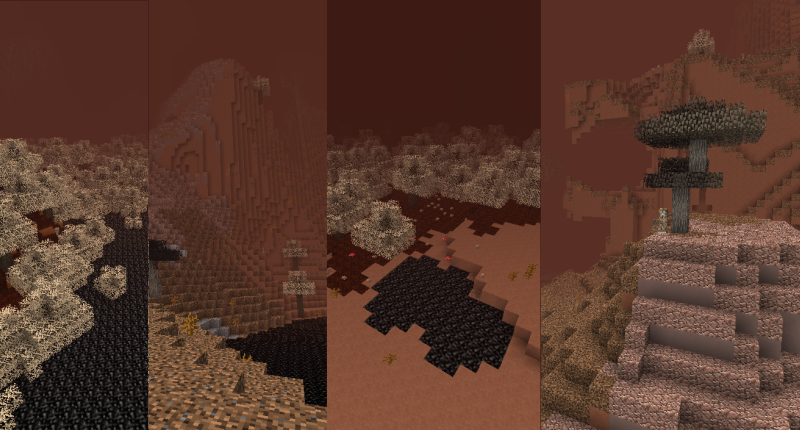 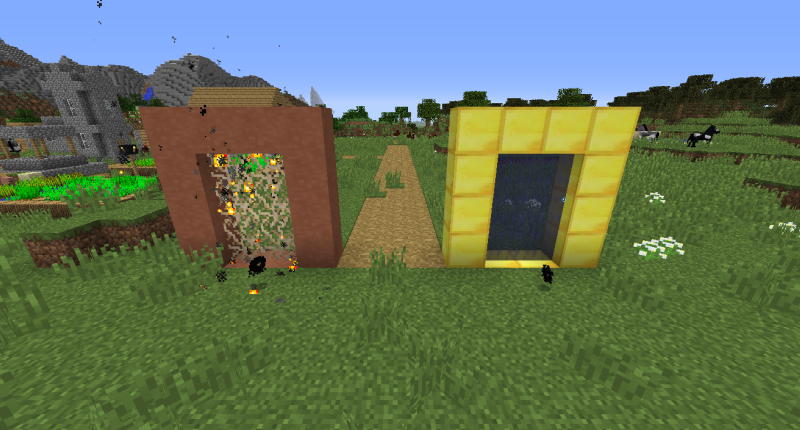 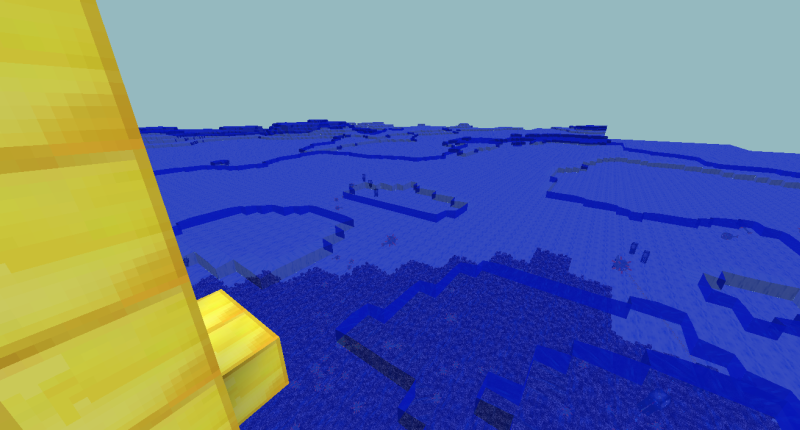 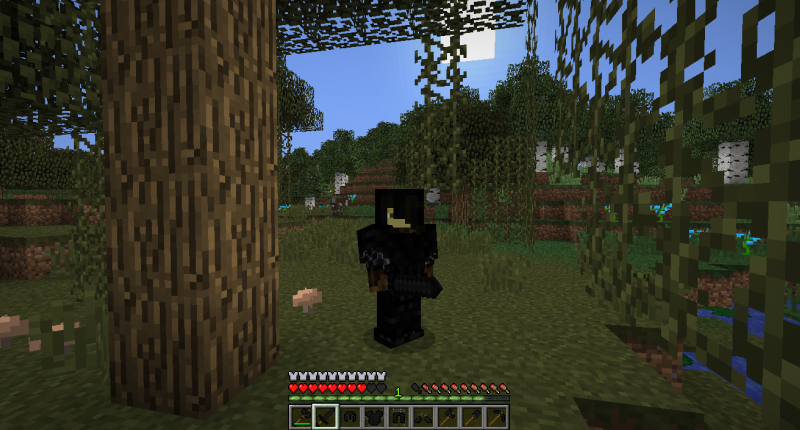 Unbound Sights (or "Unbound" for short) is a dimension-based mod. You can swim in the waves of the (mostly) empty Enbio Dimension and mine its strong ore. Or you can play it hardcore in the Ravar Dimension, dodging fire-proof Ravar Creepers, getting stuck in seas of Tar, avoiding getting hit by the Kalune Nuts of the Thornys, and maybe even crafting yourself a Molten Blade.

This mod is survival-based, which means its made to be playable in survival. It is not 100% complete yet (hence the 'beta' status of this mod), but it is playable. So you may not see any Hackbites spawn naturally and the Flying Sword isn't quite as cool in survival as it could be.

(There is much more to this mod, but this is one of the more interesting additions)

Found in the bedrock at the bottom of Enbio's seas, Syran is virtually indestructible in block, tool, weapon, and armor forms. Being from the water, it does extra damage to endermen (a Syran Sword can even defeat an enderman in two hits!). Syran does, however, have one critical weakness, Though being tougher and more durable than diamond, it is extremely weak underwater. Any Syran Armor you are wearing and any Syran Tools you are holding will be destroyed in less than a minute if in contact with water. The Syran blocks are worse. They will break instantly if even one block of water is above them when they are mined! So ya, don't build an underwater base with this stuff.

Re-textured and deleted textures to comply with minecraft publishing guidelines.

Texture errors may be present.

This mod looks amazing! P.S. check out my mod, Myst.

Nice. Want to try collaborating on a mod at some time?

Cool mod :D
You should submit it for MOTW

I already did submit it XD!

I'm sincerely surprised that I won.

Your will be promoted on our official subreddit (https://www.reddit.com/r/MCreator/) and Facebook page (https://www.facebook.com/MCreatorModMaker/).