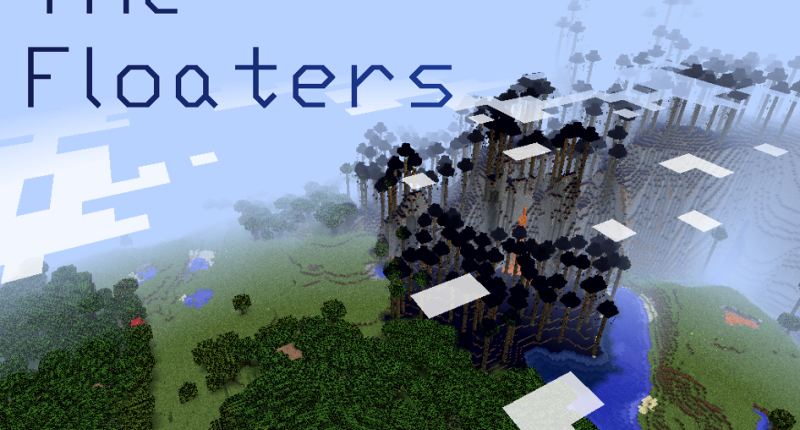 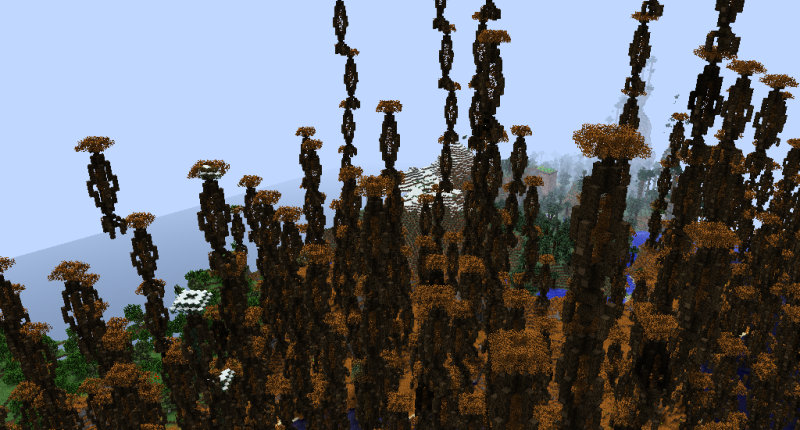 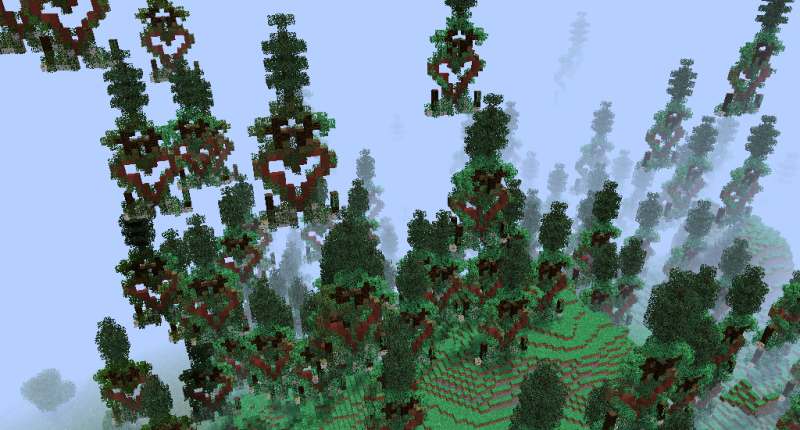 Tank you for everything 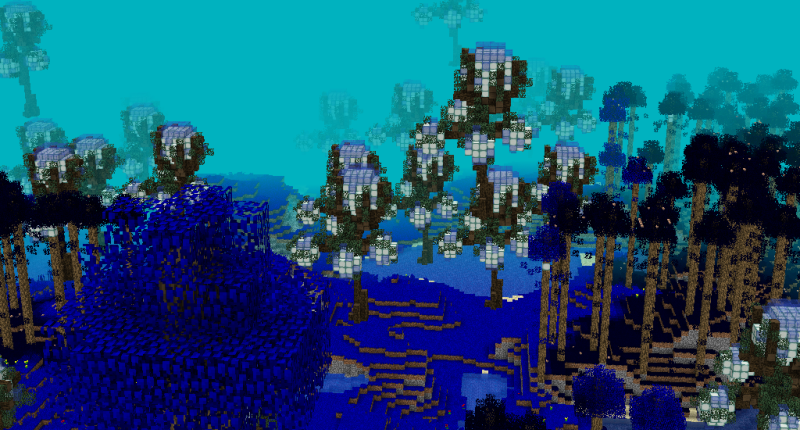 This mod adds a lot of new biomes such as:

The mod also adds 1 dimension called "Mineshaft" and im sure you know what the dimension will look like. Oh! and to make Mineshaft portal you need diamond blocks.

@#1 Thanks! tell me what to add in this mod or what you dont like in this mod and i will change it :)

Hey its2cool,
I have made you a mod preview for your mod The Floaters! You can check it out here:
https://www.youtube.com/watch?v=5yR5XwUAgV4

@#5 Thanks fot he awesome montage. i wanst expecting this at all! thank you so much!