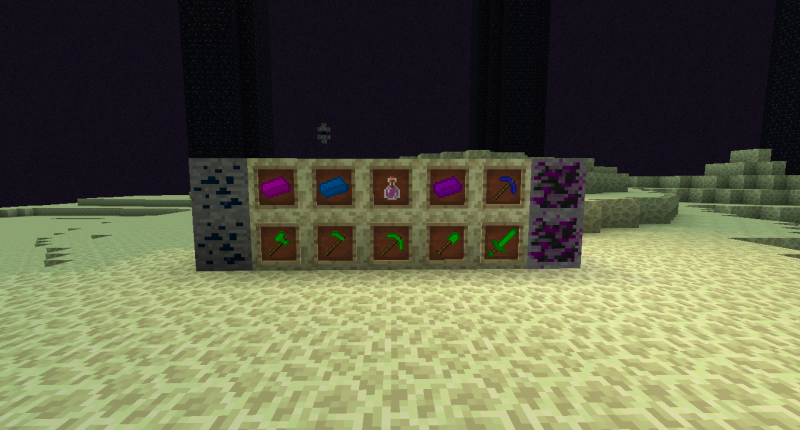 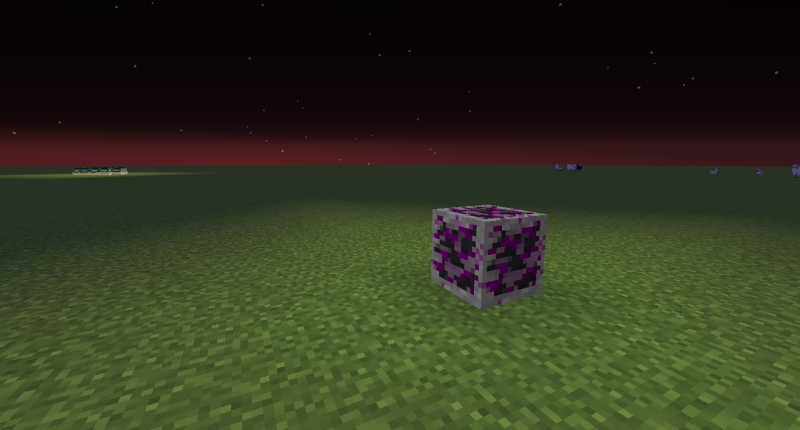 Everyone this is the second installment in the DragonCraft Series. There is now a tutorial world that comes with the mod.