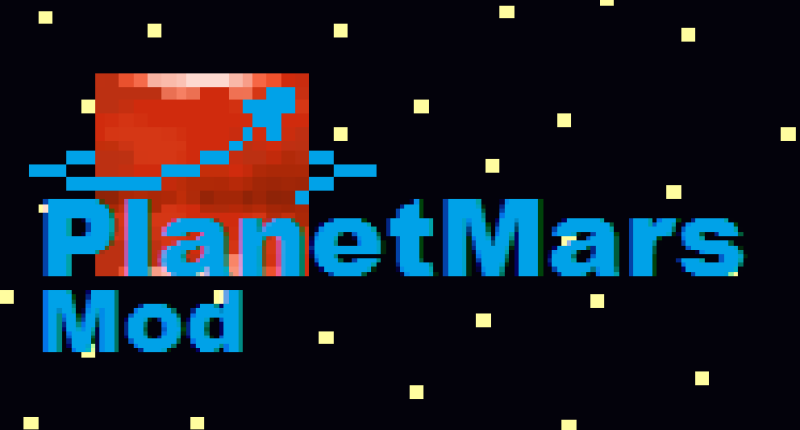 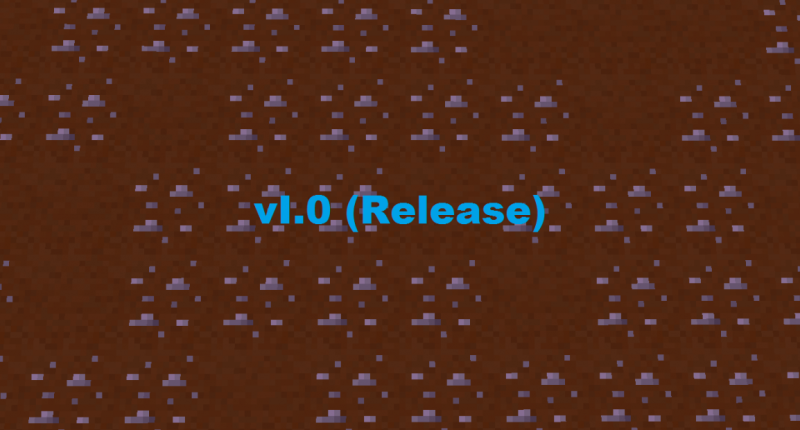 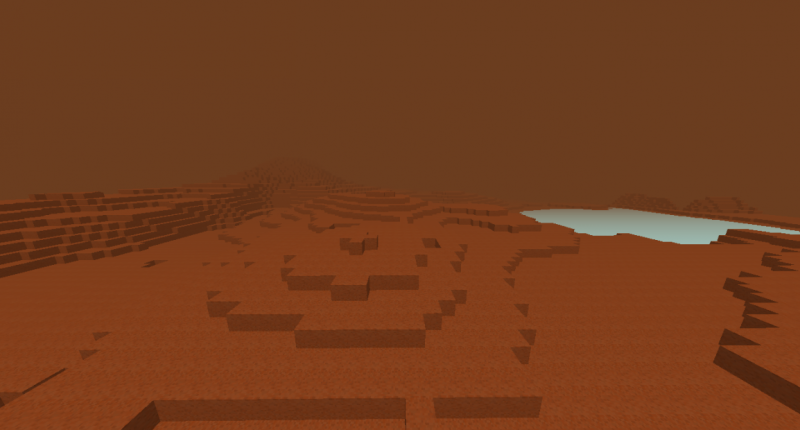 I wanted to make a mod where you can explore,survive and do other cool stuff being on other planet.So here it is Mars!

It is inspired by my old account mod which probably will be alpha.

It has some useful stuff like Mars rock(used for tools which are a bit similar to iron tools).Part of the things(potassium,for example) can have use just in the future but don't be sad,I'm going to make a update soon! My main ideas for updates now are:

You just need to write in the comments which one you will like to come first and I will see the first 5 comments about this and "chose the winner".

So probably it is going to be a great mod I just need your help!

This seems cool. I may download. Need more pics on the mod page to decide :-)

Terraforming update in my opinion should be first. My vote: Terraforming.

Thanks! It will be a pretty good update and it will a but more expand after the Cavernous Update :)

Maybe first I will make beta 0.5 to fix lakes and biomes because there is too much ice and the difference between mountains and plains isn't very big just for a cooler look :p

And also I want to create a giant industrial mod in the futurr so what do you think do this or make a mod with a machine which produces useful this using planet (in the futurr of coarse, maybe after the first release of this mod)?

Ok,and on the industrial there will be some machines which permits for example make fuel using seeds and saplings but don't gonna spoil very much things and don't forget terraforming update is coming ;)

How do you get to Mars? Do you start on Earth and make a rocket, or something?

You need special portal frames and igniter NEI will help you

You need to make portal frames and a special igniter.

you finally released it, man. Congratulations! I'm still waiting for (at the time of writing) 5 more downloads before mine can hit Beta. Anyway, your mod inspired me to put a space element into mine. I thank you for that. :-)